Money launderer, 35, jailed for trying to fly from Stansted to Dubai with four suitcases stuffed with £1.5million in cash has the money confiscated 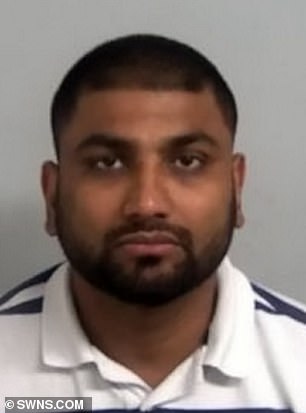 A money launderer who tried to fly from Stansted to Dubai with four cases of cash has been jailed for three years.

The 35-year-old was jailed for three years and nine months at Chelmsford Crown Court in 2018 after admitting two counts of money laundering – and now a judge has agreed he will never get the money back.

The forfeiture order was signed off by Canterbury Magistrates’ Court this week after an investigation by the National Crime Agency.

Each weighed 20kg and were rammed with £10 and £20 notes, Border Force officers found.

Matt Rivers from the NCA said: ‘The forfeiture order demonstrates our determination to remove the proceeds of crime from organised criminals.

‘Over the past year we have investigated cash seizures at UK borders totalling more than £8 million.

‘In this case, with the help of our partners, we were able to intercept the cash during the money laundering process. Our investigation continues in relation to the wider criminal network behind this seizure.’

At the time, assistant director of the Border Force at Stansted Airport, Taylor Wilson, said: ‘By making this detection, Border Force officers have taken a substantial quantity of criminal cash out of circulation and ensured it will be returned to the public purse.

‘Depriving criminals of their wealth disrupts organised crime and we will continue to work with law enforcement partners like the NCA to both bring offenders to justice and to hit them in the pocket.’ 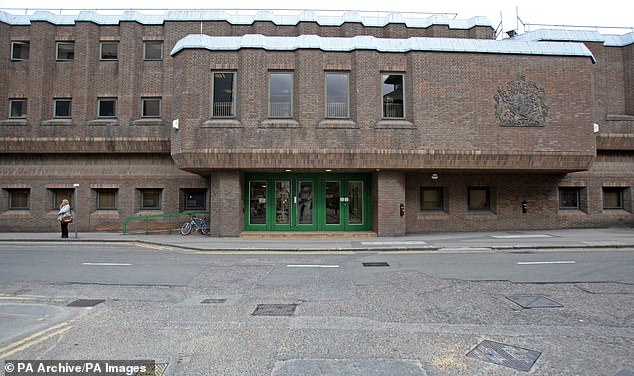