THIS footage shows the terrifying moment a rabbi ploughed a Jaguar into two pedestrians before crashing into the front of a pharmacy.

Ralph Berisch, 75, says he mixed up the accelerator and brake pedals as he was helping a woman he knew to park her car in Golders Green, North London. 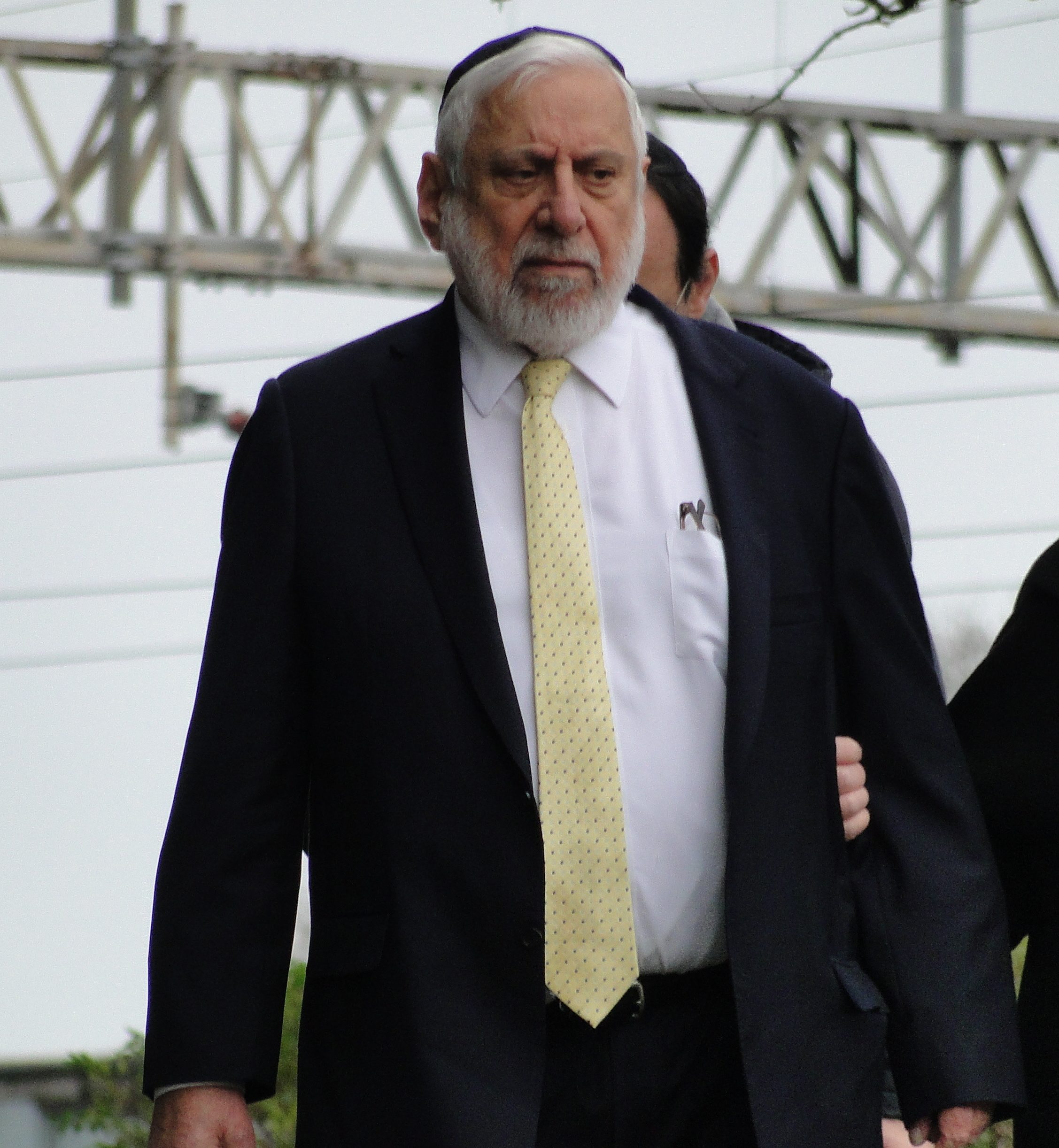 The rabbi is on trial at Harrow Crown Court accused of seriously injured the two men who were sent flying on the pavement on March 28, 2018.

Nicholas Alexander, prosecuting, told the jury how victims David Richards, 44, who had just visited his children at nursery, and 79-year-old Simon Elkouby were "going about their business" when the car hurtled towards them at 20mph.

He said: "[Mr Richards] describes hearing an extremely loud revving of an engine and being struck from behind. He was on the bonnet of the car and thinking he was going to die."

In his statement the kosher butcher said: "I heard a really, really loud excessive revving behind me and the next thing I was on the bonnet, hurtling at speed.

"I thought I was going to die and at the last second it swerved into a pharmacy. I realised my leg was broken and everything was blurry.

"I know the rabbi behind the wheel, he is a good man it was one hundred per cent and accident and he will be suffering. It has affected my life, but I'm happy to be alive."

Mr Elkouby, who was using a walking stick, was not able to get out the way of the Jaguar.

Mr Alexander explained: "You will see on the CCTV he tried to move out of the way but the car is moving at speed.

"The car collides with him and he is carried into the front window of the ­pharmacy."

He later told police: "A car came across the pavement and hit me directly as I tried to escape.

"I lost consciousness and woke up under the car and said a prayer as I thought I was going to die."

Both men ended up in the front of the wrecked pharmacy in Golders Green Road, with Mr Elkouby suffering serious injuries and Mr Richards ­sustaining 13 leg fractures.

Following the crash, Berisch, who lives in Golders Green, told police he had been trying to help a woman he knew to park her car.

He said: "I put the car in drive, I don’t know what happened. It took off, I couldn't control it."

Abbas Dosa, owner of the Victoria Pharmacy, said: "I heard a very loud crash as the car came crashing through the window of my shop.

"I could see someone was pinned by the car and someone on the bonnet was screaming. This man had injuries to his leg and there was blood everywhere.

Berisch, who also crashed into a rubbish bin and a metal bollard as he accelerated to 20mph on the pavement, denies two counts of causing serious injury by dangerous driving. 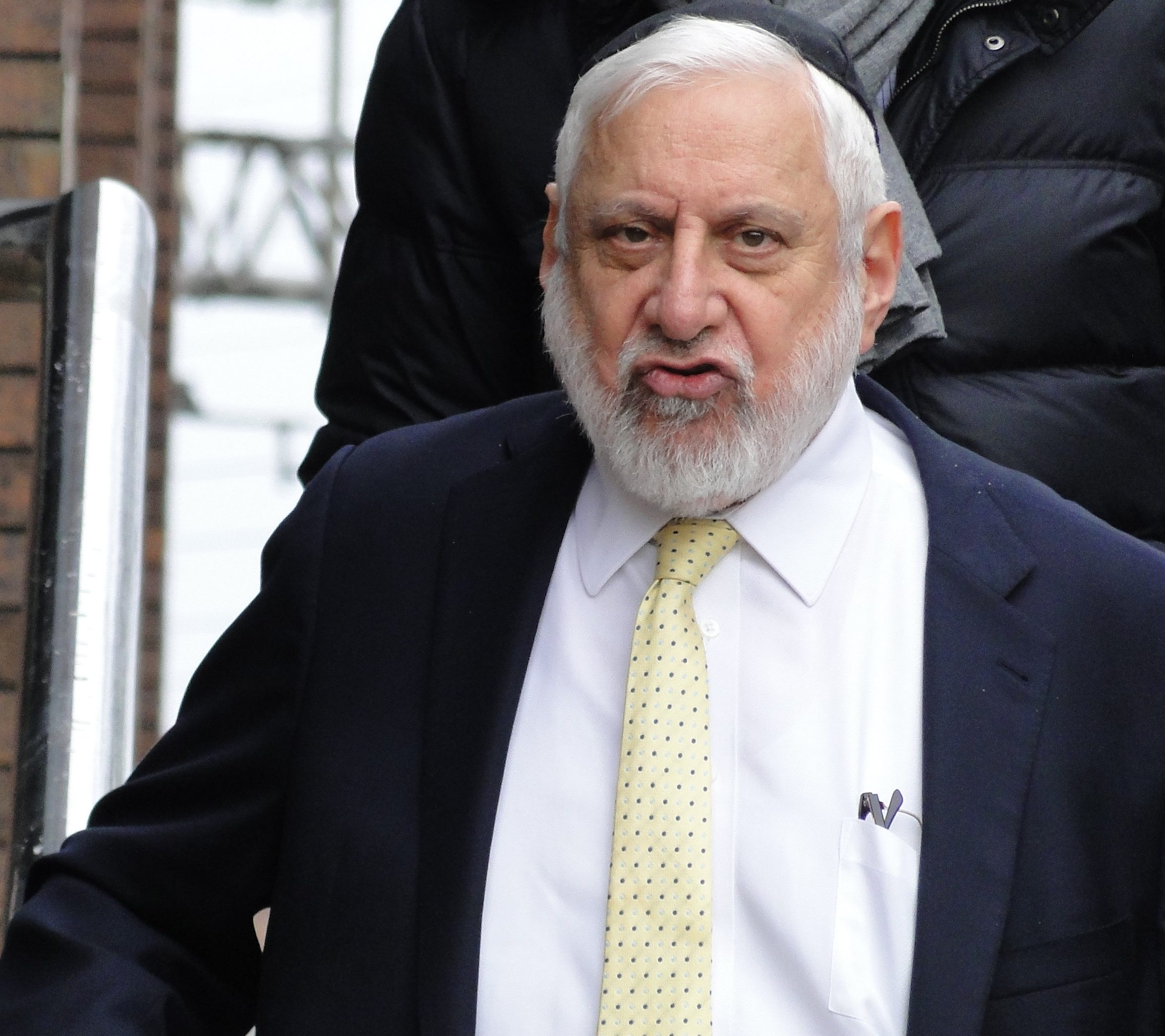