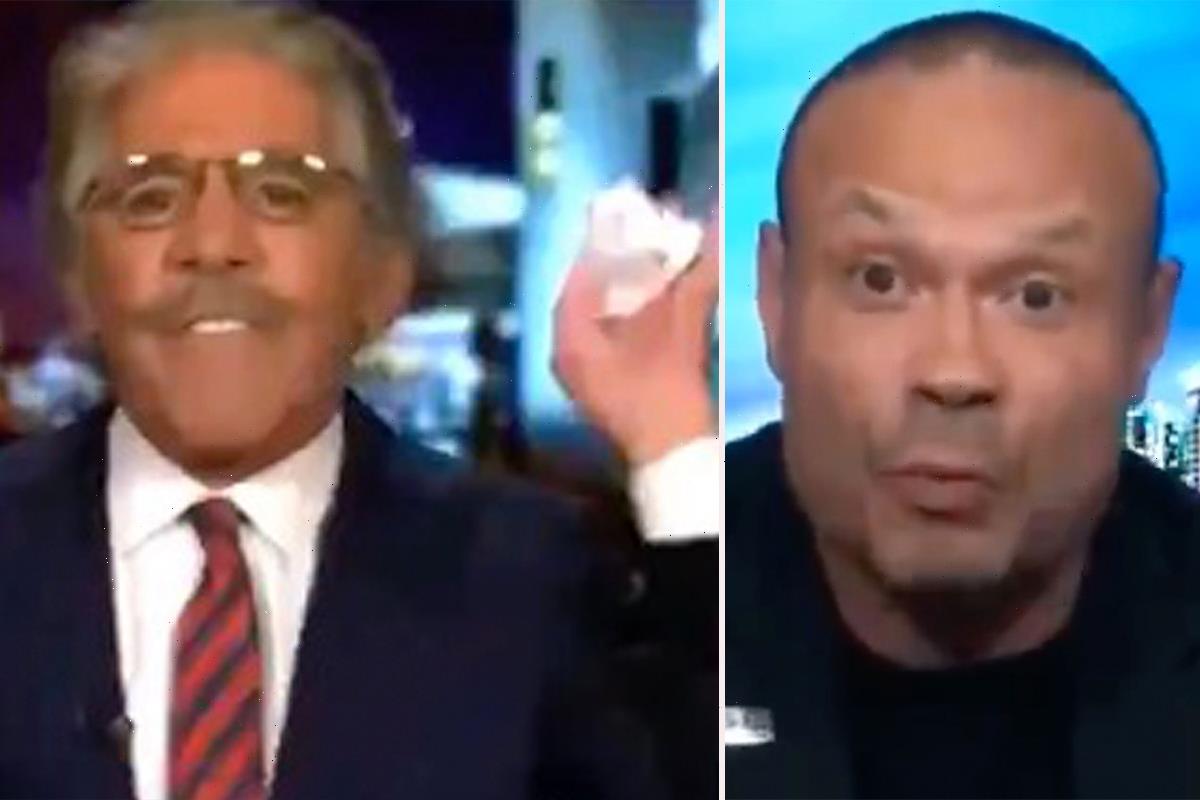 GERALDO Rivera and Dan Bongino clashed for the second time in a heated Fox News debate, this time over the conflict in Gaza.

"I'm sick of you, Bongino! I'm sick of you! You're a punk!" the Fox News host yelled as he threw a crumpled piece of paper at the camera. 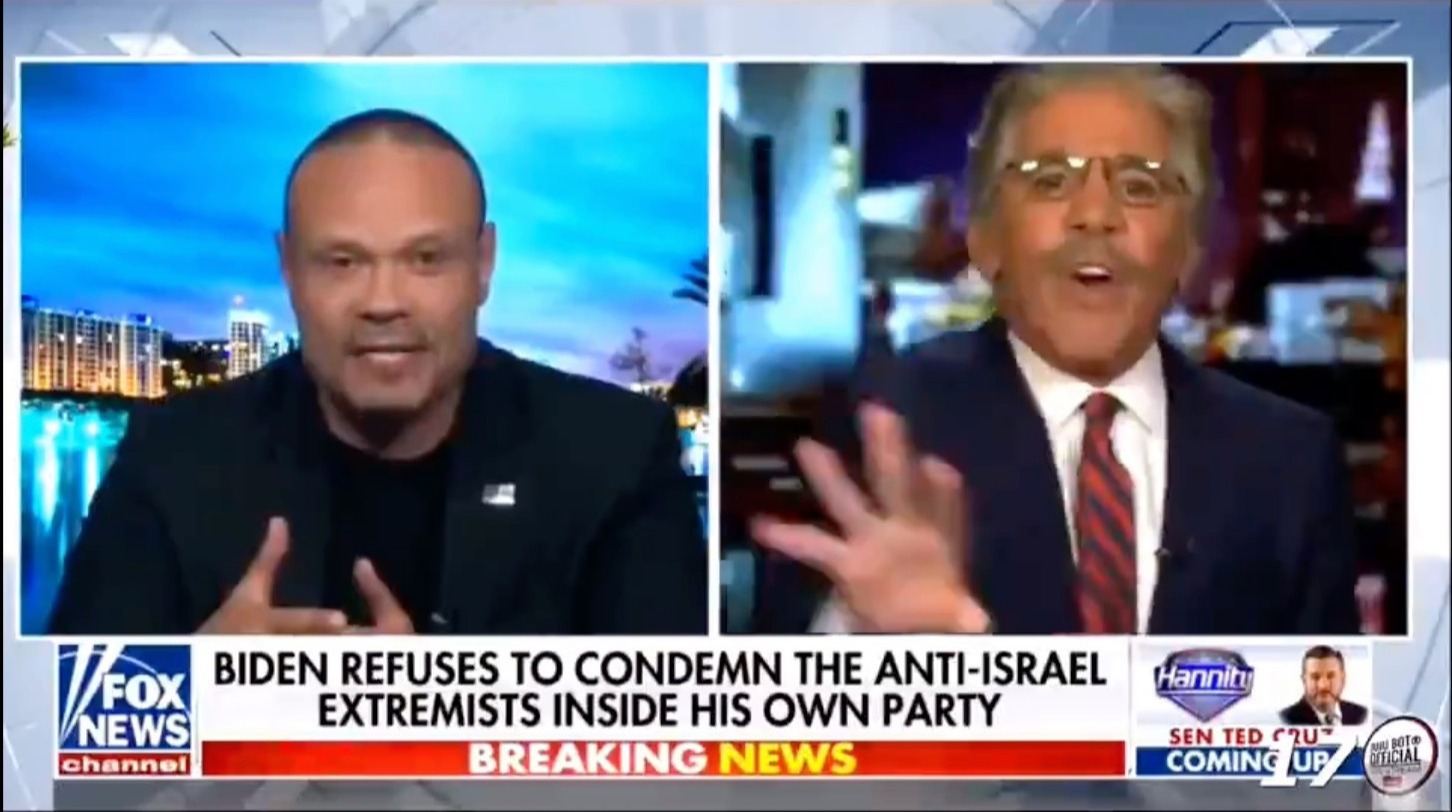 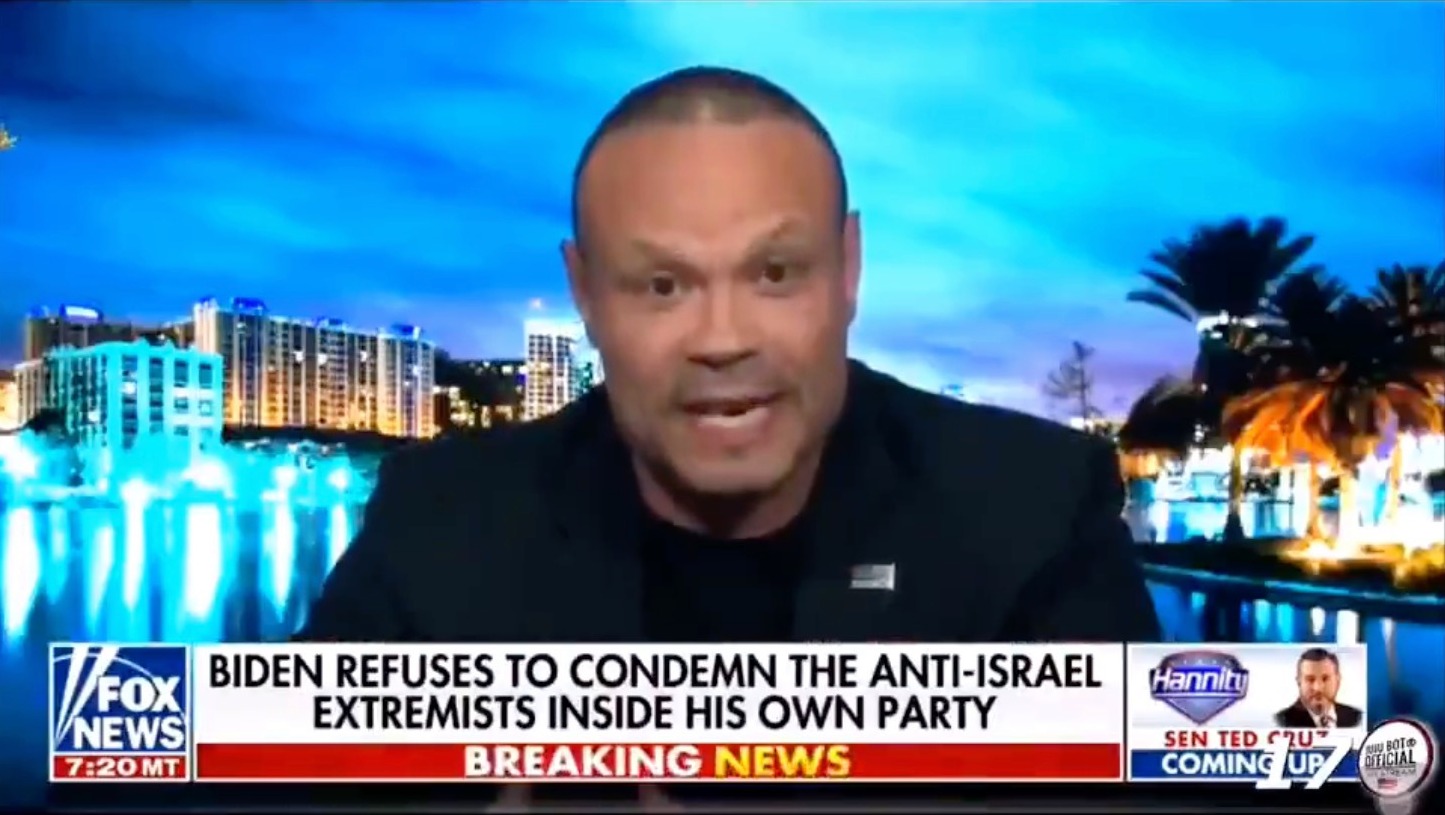 "You're an uncontrolled lunatic," Bongino clapped back.

"You play this emotional game with the audience and use your position of responsibility to put out misinformation and bs," Bongino began.

"You did it on the police thing," he continued, referring to the last time the two had sparred on-air over the Daunte Wright protests last month. 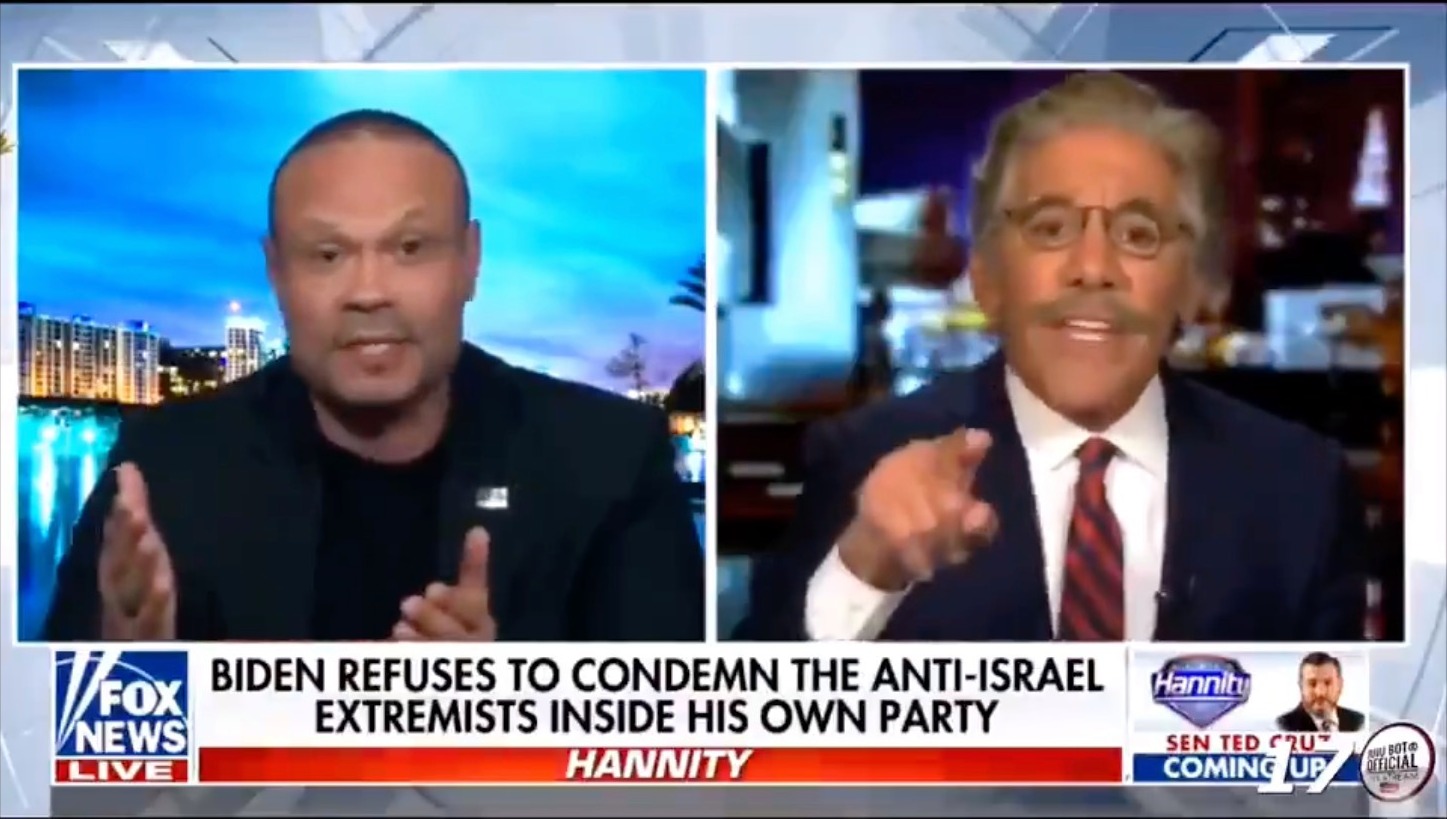 "I'm a ten time Emmy winner with deep experience in the Middle East. Have you ever even been there?" Rivera challenged.

Bongino doubled down on his criticism of Rivera for being too soft on Hamas, who he called a "bloodthirsty savage terror group" that "wants the Jews dead."

As Bongino accused Rivera of using the deaths of Palestinian children in the Gaza airstrikes to portray the issue as "an emotional thing," Rivera turned his back on the camera in exasperation.

Just last month, the pair had another heated altercation, with Rivera calling Bongino a "son of a b***h" over disagreement about systemic racism in police methods.

Bongino, a former NYPD officer and Secret Service agent, asserted that there is no systemic racism among police, and accused Rivera of wanting the country to burn.

"You son of a b***h! I want to see the country burn, you punk?! You’re nothing but a punk!" screamed Rivera.

"I don't even know how to respond to that. Give me a second to digest the stupidity of that," Bongino responded.