Irena Ivic stopped the bus and ran across the street to pick up the baby, who was only wearing a onesie and a nappy. 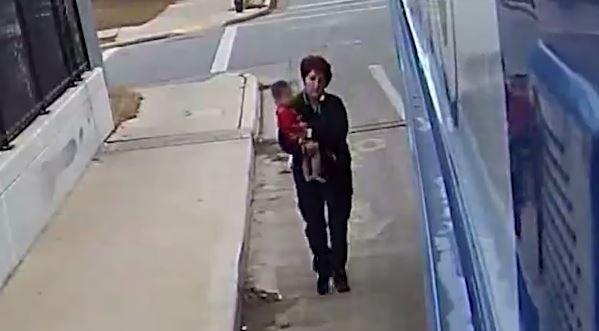 Ivic picked up the crying child just before 8am on December 22 in Milwaukee, Wisconsin and took her on the bus.

In the video she is seen saying as she contacted authorities: “Oh my god. Oh my god. I’m shaking.”

As Ivic comforts the baby, a passenger gave the girl her coat to keep her warm while waiting for cops to arrive.

When police and firefighters showed up, the toddler was safely sleeping in the bus driver’s arms. 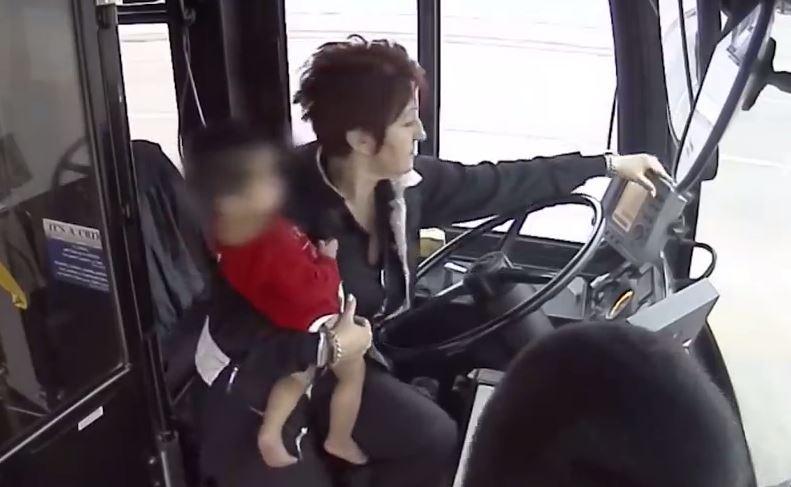 Apart from being cold and scared, authorities said the child was unharmed.

Police said the girl’s mother left him outside while the average temperature that day was -3C.

Police believe the mother was suffering from a mental health crisis.

The unnamed girl was eventually reunited with her father, Hasan Ali. 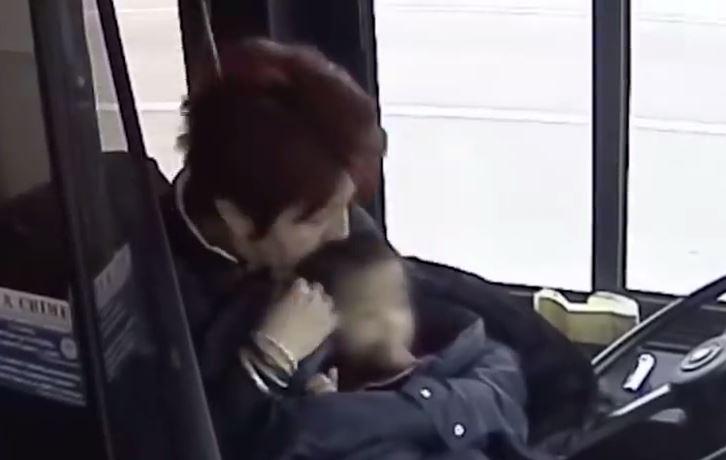 Ali told TNJ4: “I went to the bathroom, and in five minutes, her mom took her and left home.

"I think my wife went inside St. Stanislaus Church nearby, but somehow the baby got away from her.

“My wife has been in a hospital since. She deals with mental health issues.”

Ali and his wife have four children and live in an apartment close to where the baby was found. 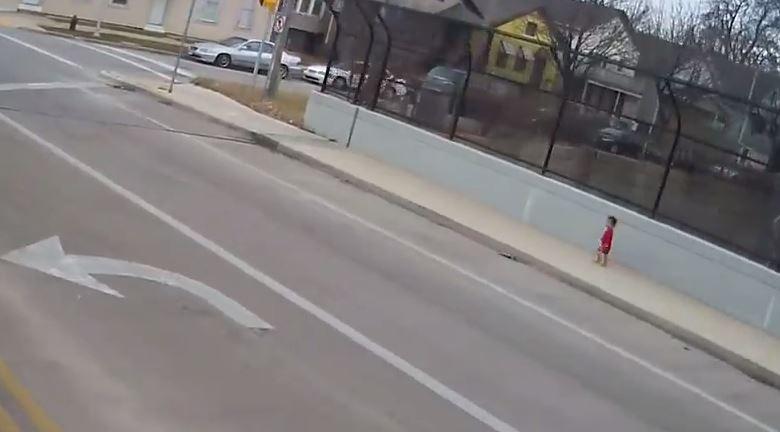 Ivic said she was nervous when she saw the baby on the bridge over the motorway.

She said: “I was so nervous when I saw that baby.

“I love children and have my own children too. I'm glad I could help. I would do it all over again."

Ivic was honoured for her heroic actions on Thursday.