Dominic Thompson, 18, was driving in the Hertfordshire countryside when the horror smash took place at around 8.50am yesterday. 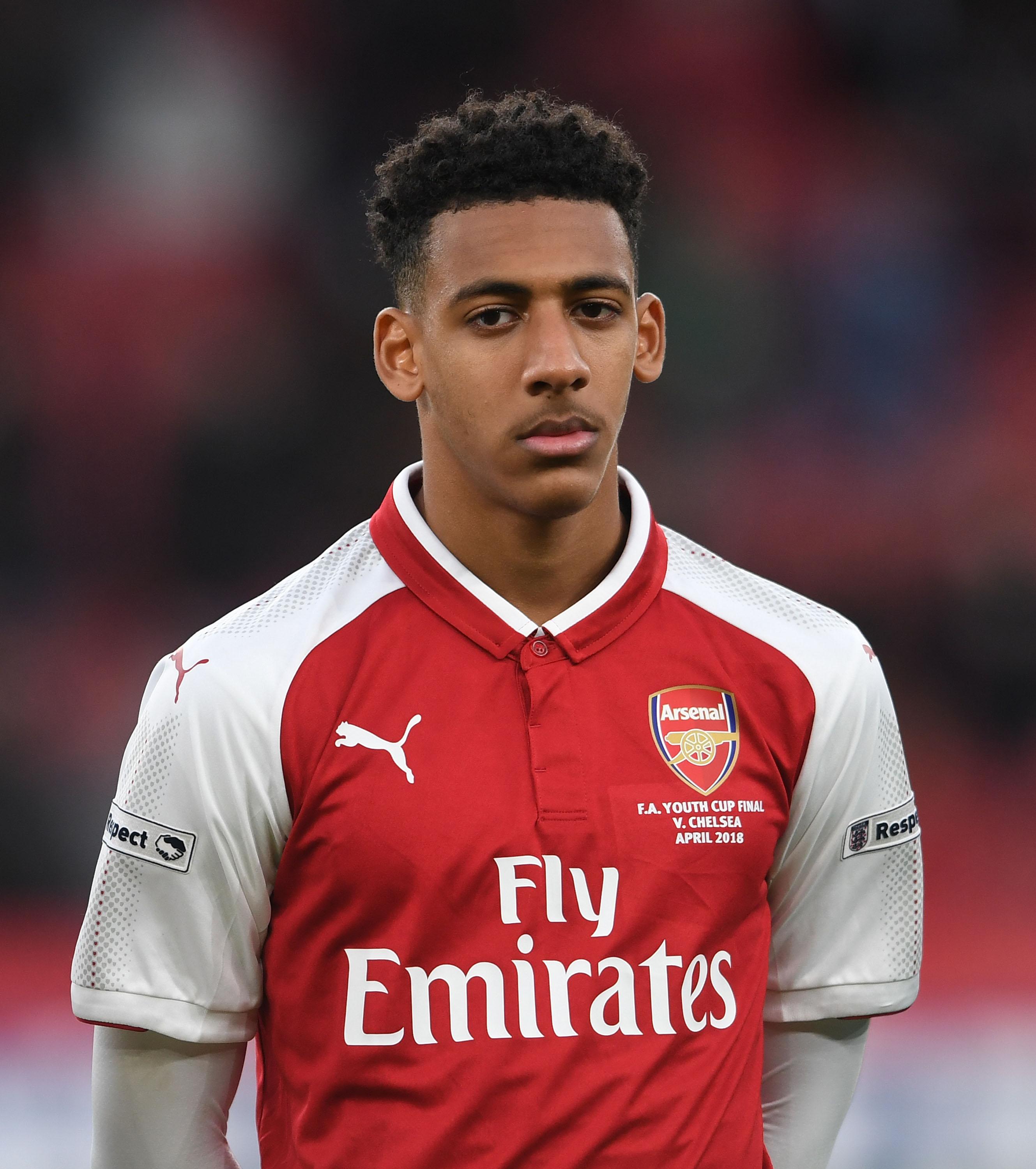 Dashcam footage obtained by The Sun Online shows his black Mercedes drift towards the middle of the road while another car – a Citroen C4 – in the opposite direction comes round the corner.

They collide, with a third car then being smashed into as a result.

The woman driving the third car, who has asked not to be named, described her horror after being forced to help the trapped Citreon driver out of his badly-damaged vehicle.

Police were called to the scene on Coursers Road, London Colney, by a passerby but a criminal investigation has not been launched. 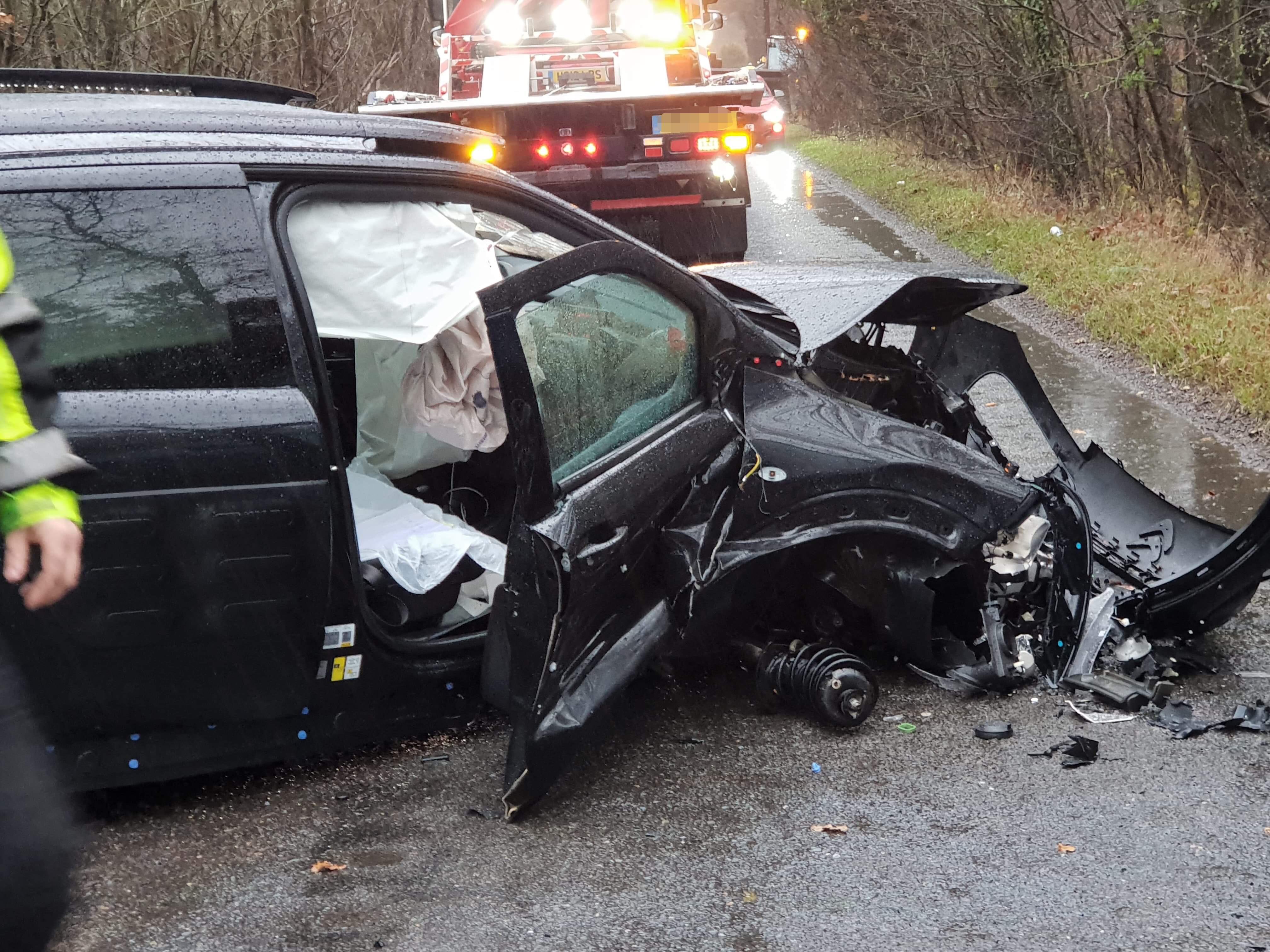 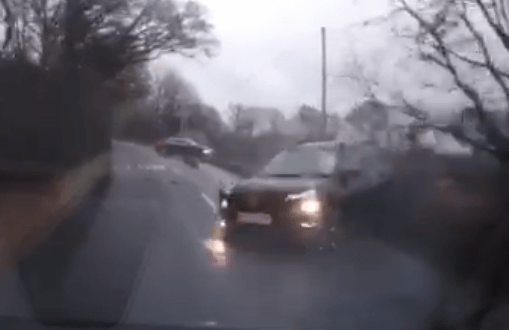 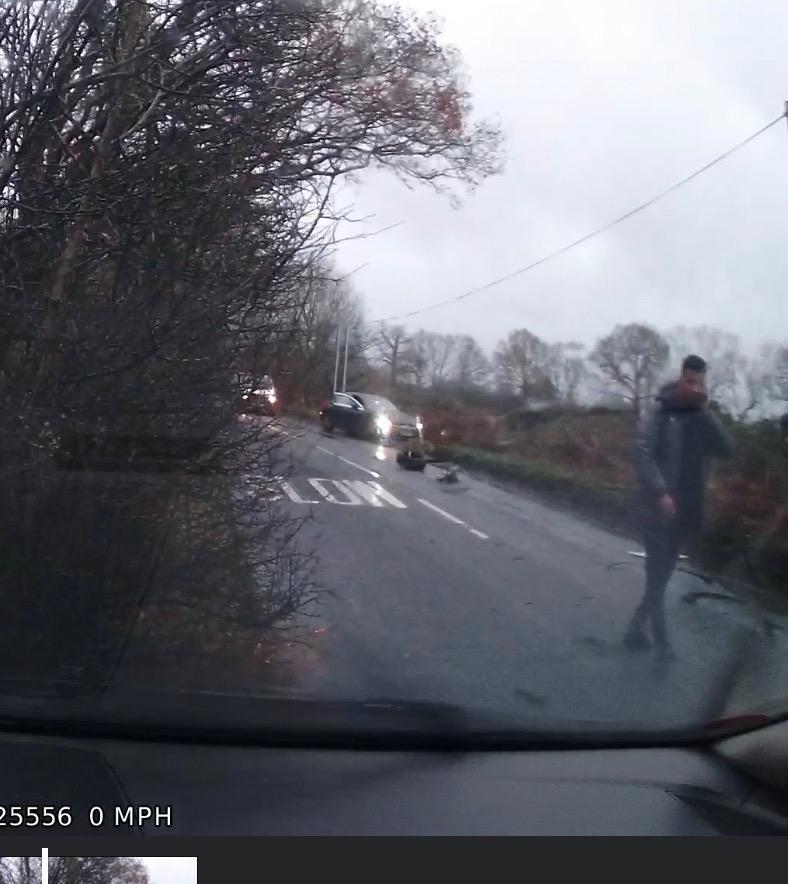 Meanwhile, the woman claims that as she battled to free the man, Thompson, a left-back, "just stood there staring into his phone".

Speaking to The Sun Online, she said: "You can clearly see in the dash cam footage that he drifts onto the other side of the road. As the other driver comes round the corner they collide.

"I got out of my car, and he was all in his Arsenal gear with an Arsenal backpack. The car he smashed into first was really damaged and the driver was trapped, so a passerby called the police and I fought to get the car door open.

"He just stood there staring into his phone. He said that he had been trying to avoid driving over a red piece of plastic in the road but it's clear he was distracted as far as I can see." 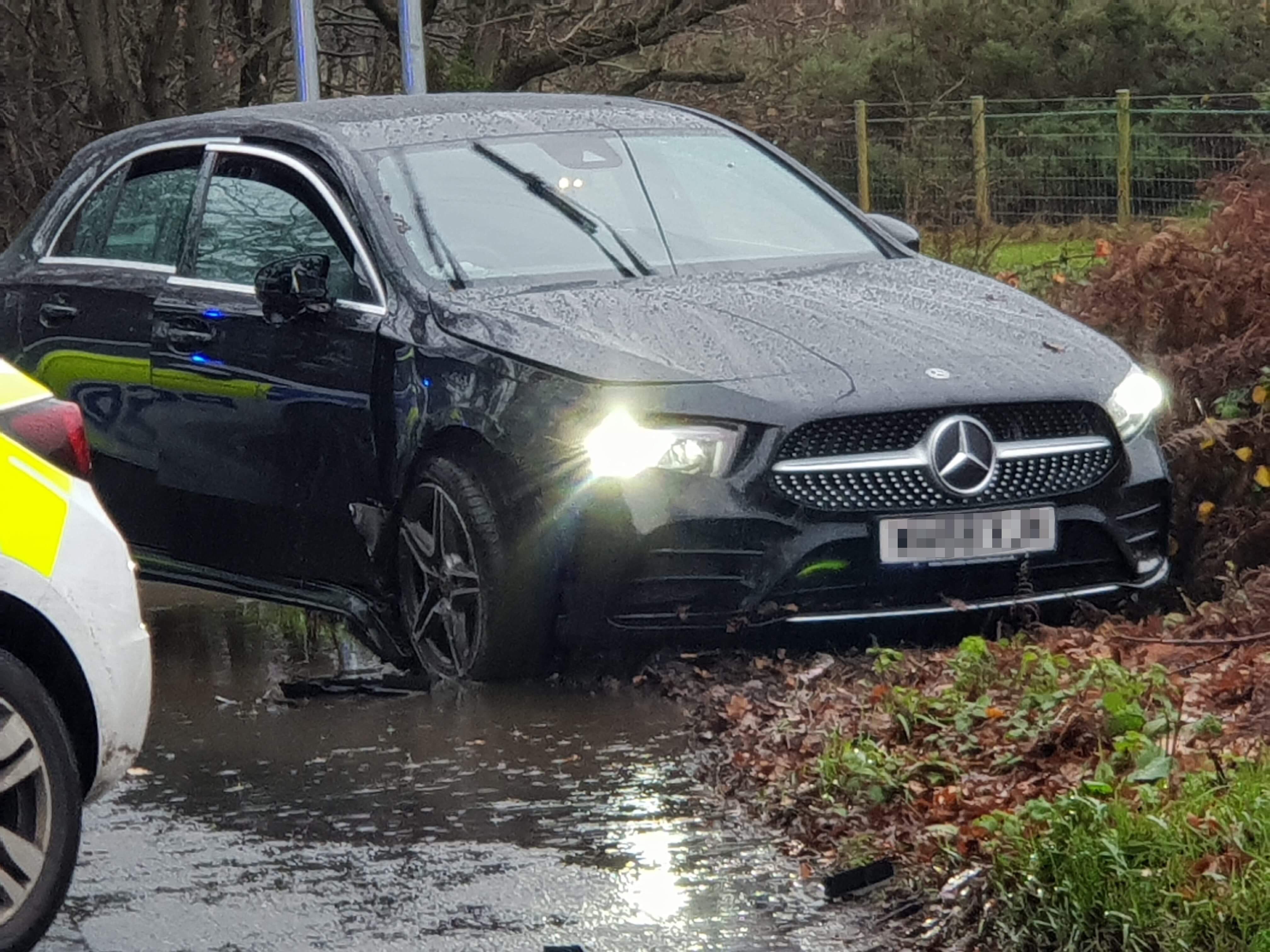 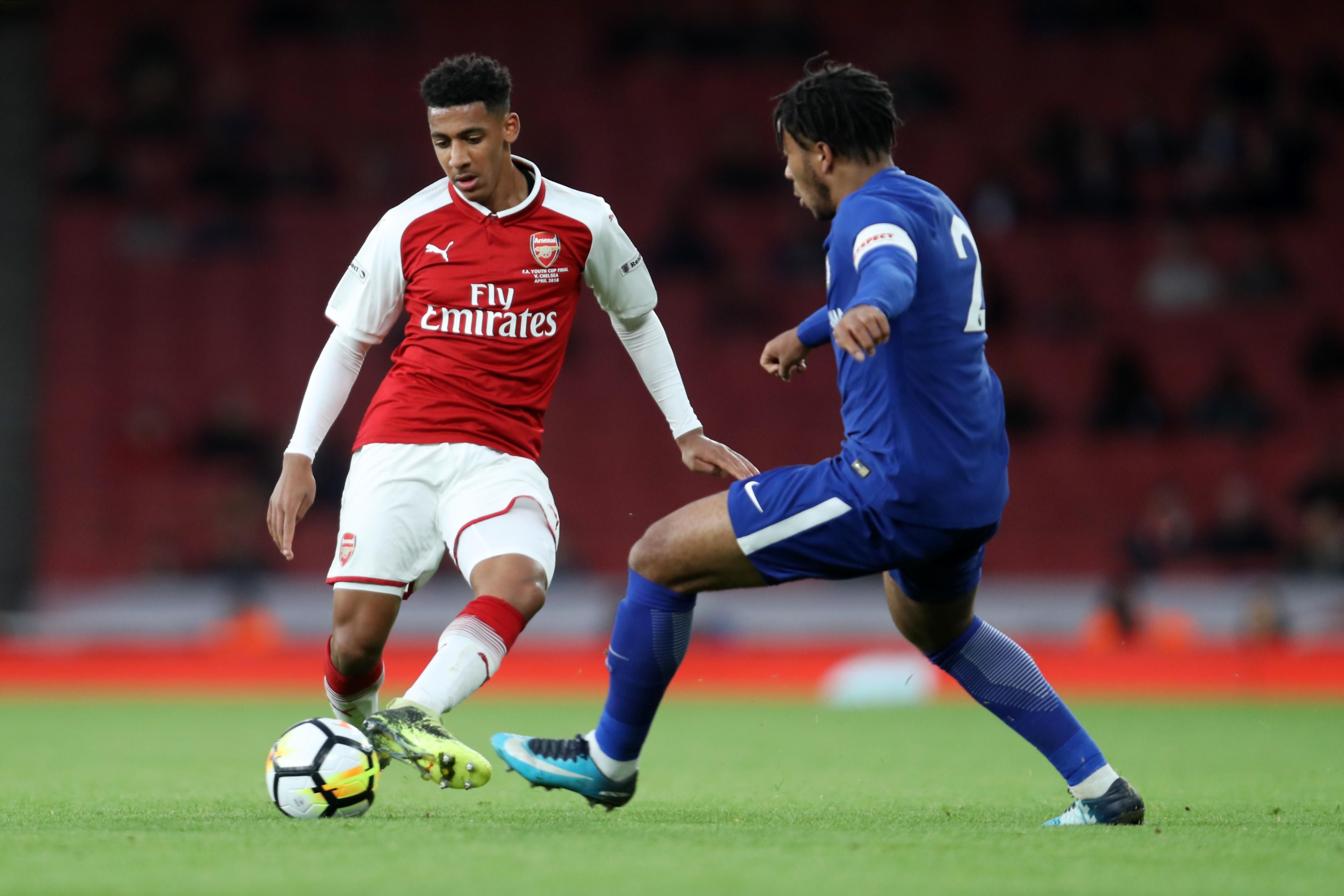 When contacted by The Sun Online, both Arsenal and Thompson declined to comment.

Last month Thompson was one of nine outfield players from Arsenal's Under-23s squad that boss Unai Emery took to a Europa League game against FC Vorskla.

Hertfordshire Police confirmed that no arrests were made and a criminal investigation has not been launched.

A spokeswoman said: "Police were called at 9am on Friday to reports of a three-vehicle collision blocking Coursers Road in London Colney.

"The road had to be closed while a black Mercedes and black Citroen C4 were recovered. 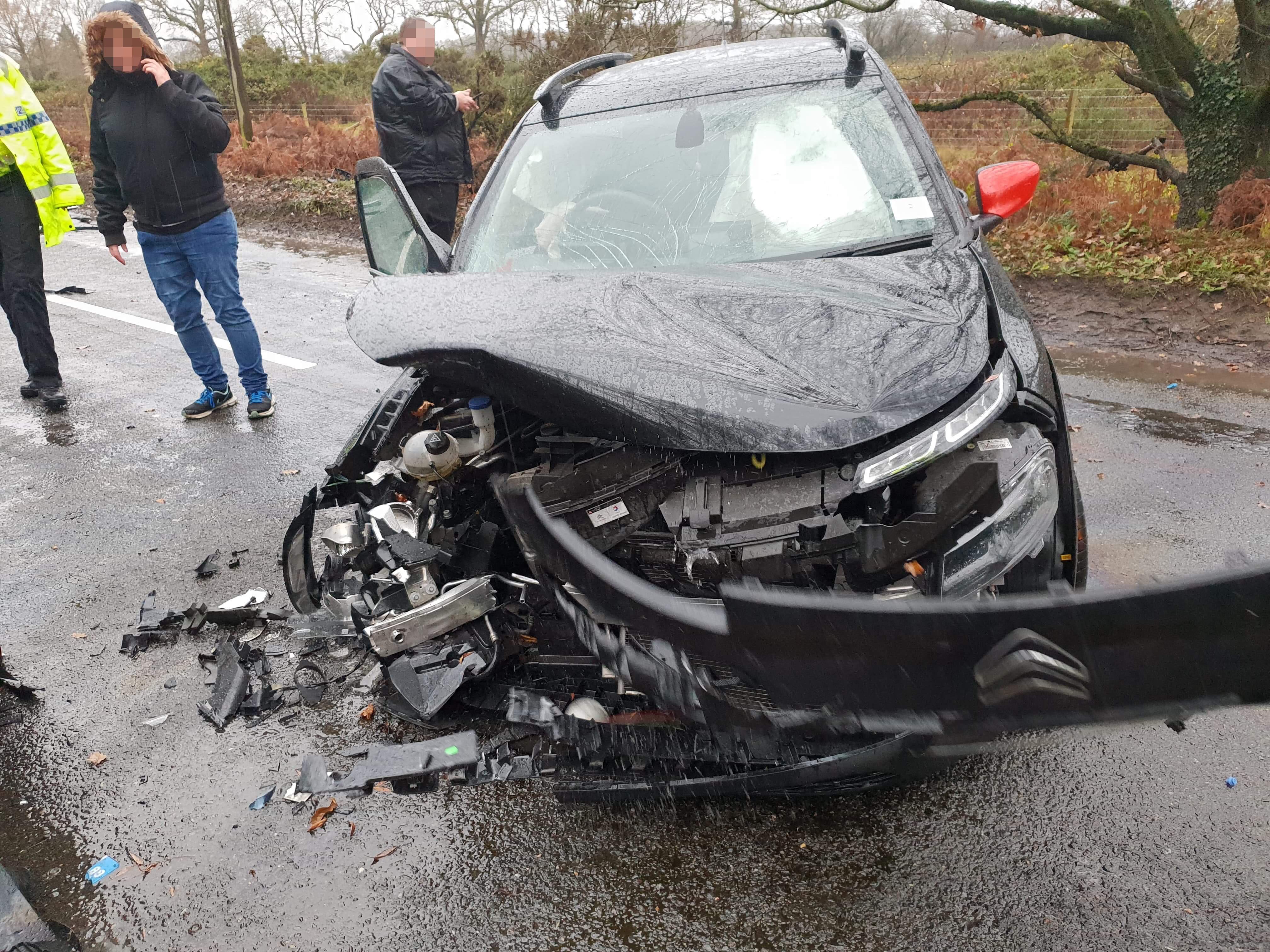 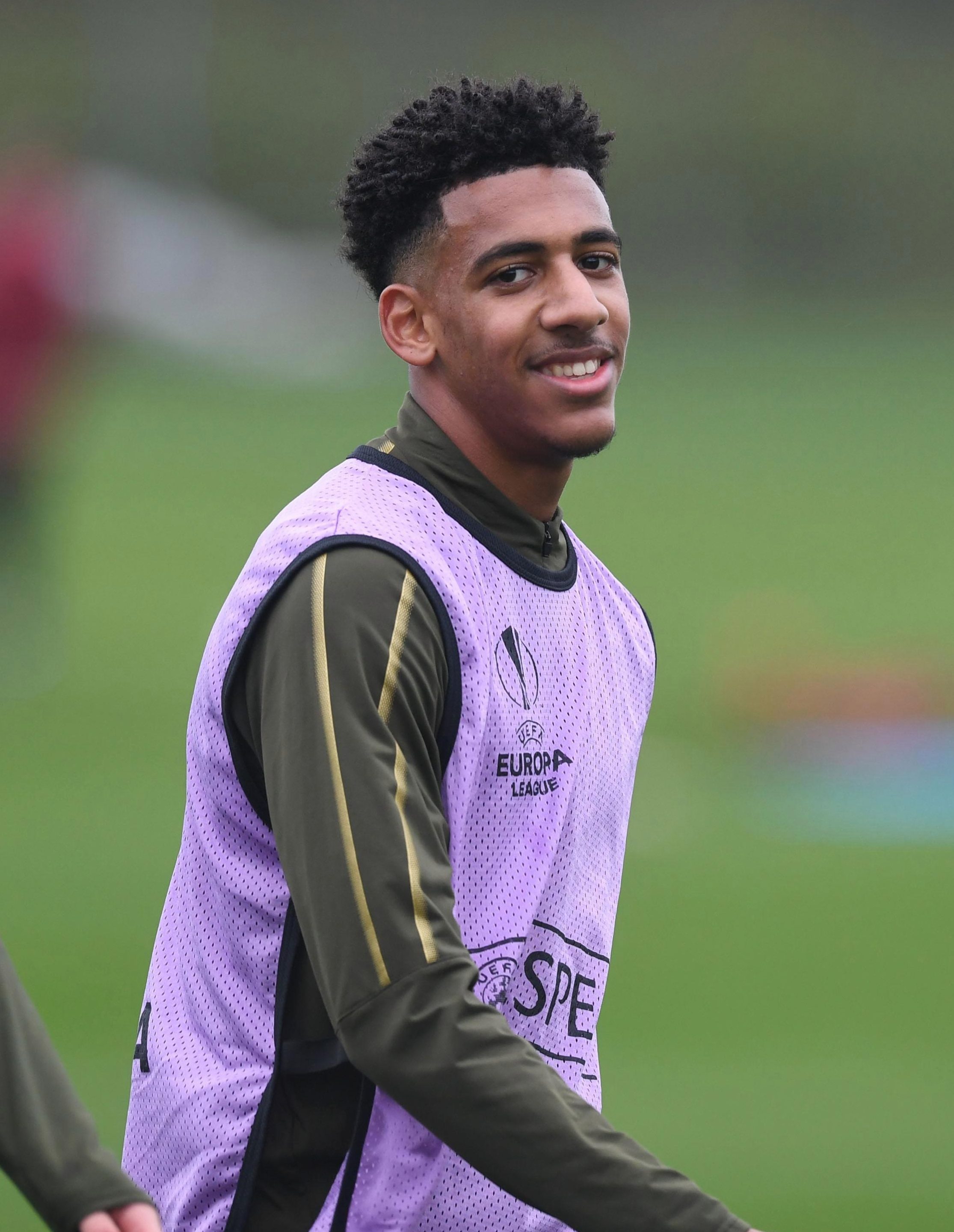 "The other vehicle involved was a blue Vauxhall Zafira. Herts Highways were informed about oil on the road as a result of the collision. The road was reopened just before 10.30am."

The incident comes just days after Arsenal footballers were filmed passing out after inhaling “hippy crack” from balloons at a wild champagne and vodka party.

The shocking footage obtained by The Sun shows Gooners stars Alexandre Lacazette, Matteo Guendouzi, Mesut Ozil and Pierre-Emerick Aubameyang at the heart of the dangerous binge on nitrous oxide.