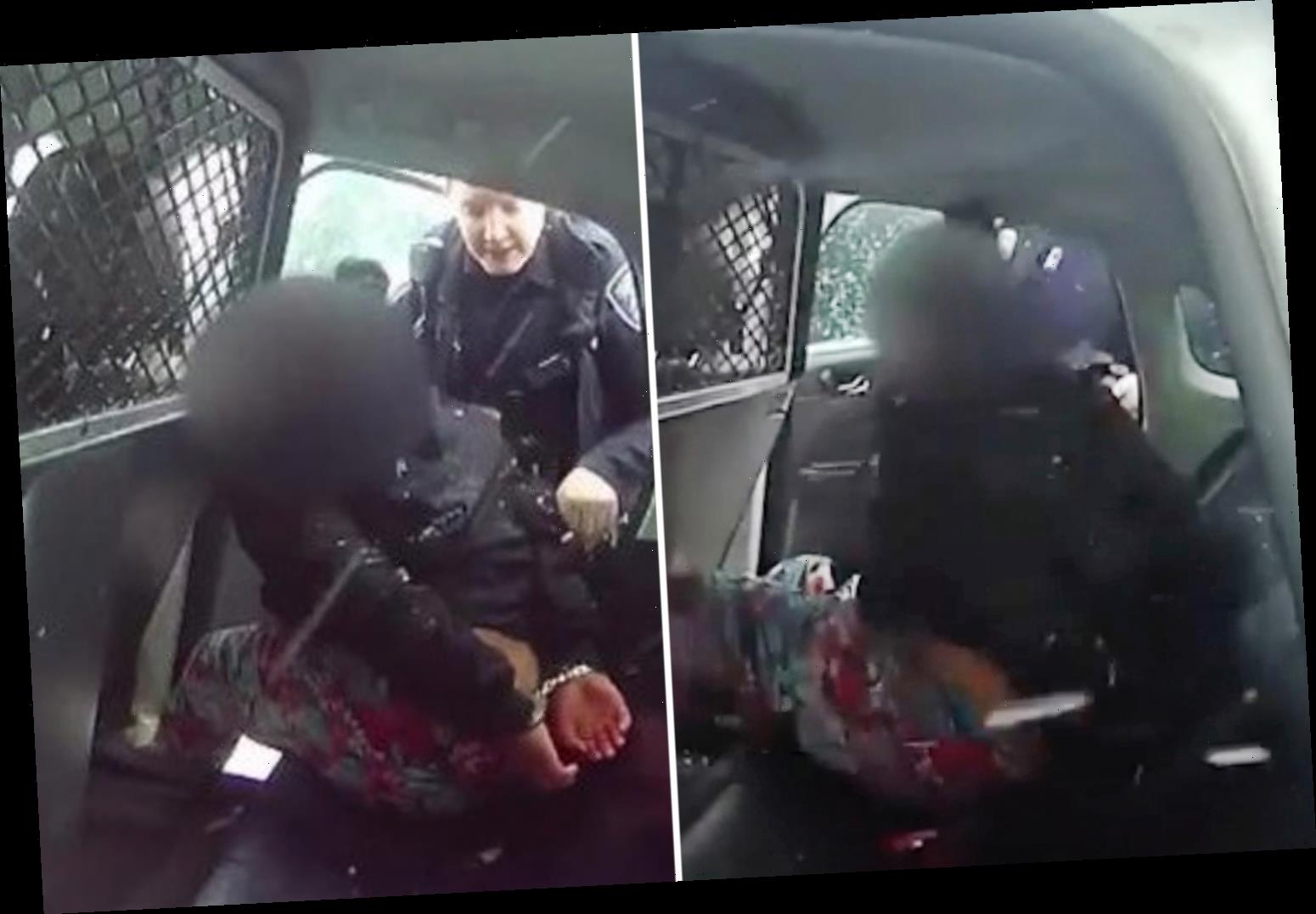 THE mom of a "suicidal" girl, 9, who was handcuffed and pepper-sprayed by police wants the officers fired, according to a report.

Elba Pope, of Rochester in New York, said that she repeatedly told an officer that her daughter was having a mental health breakdown and pleaded with them to call a specialist instead of trying to detain her. 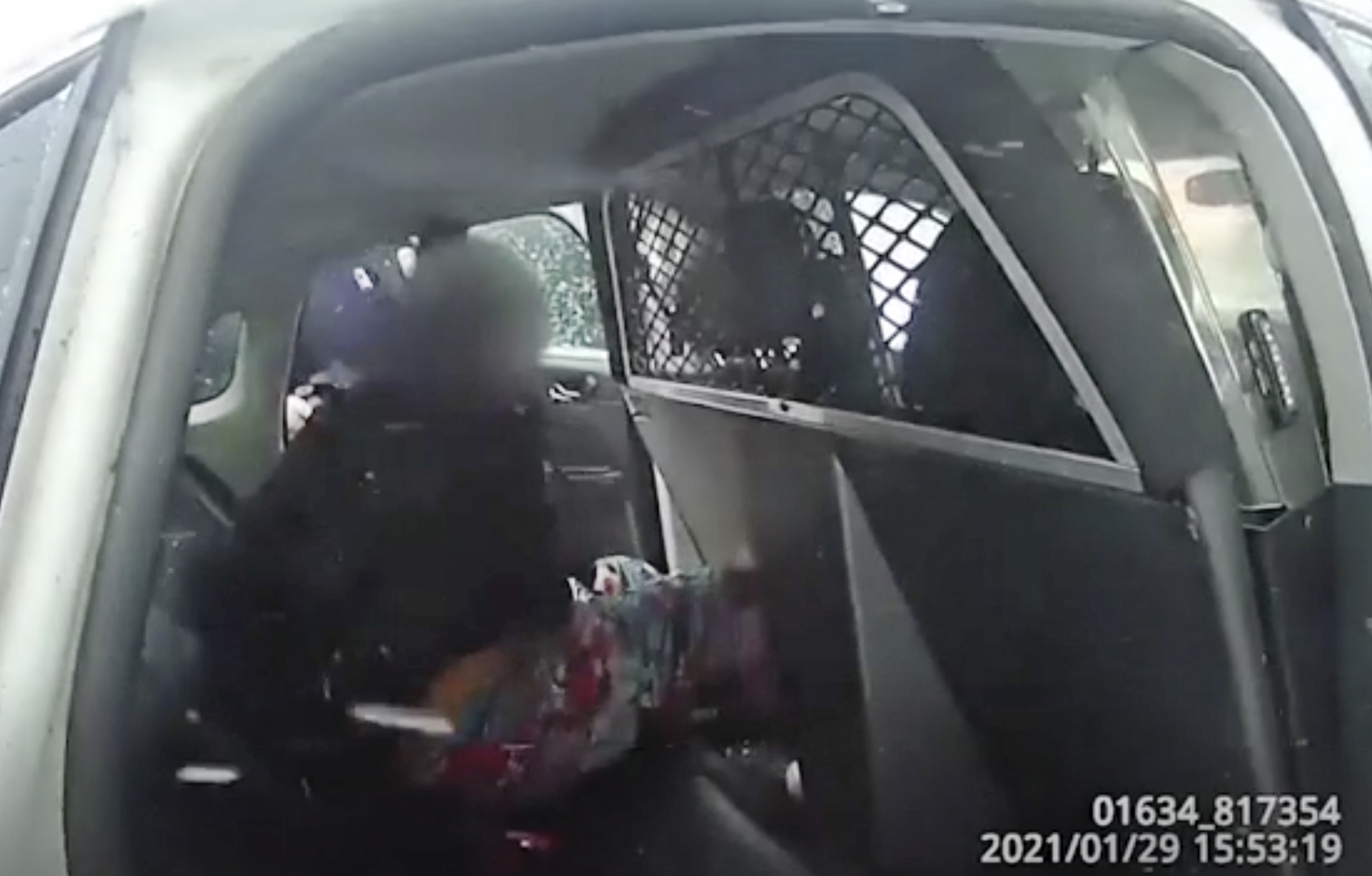 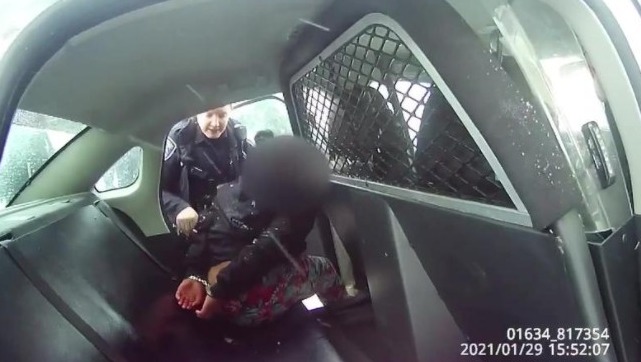 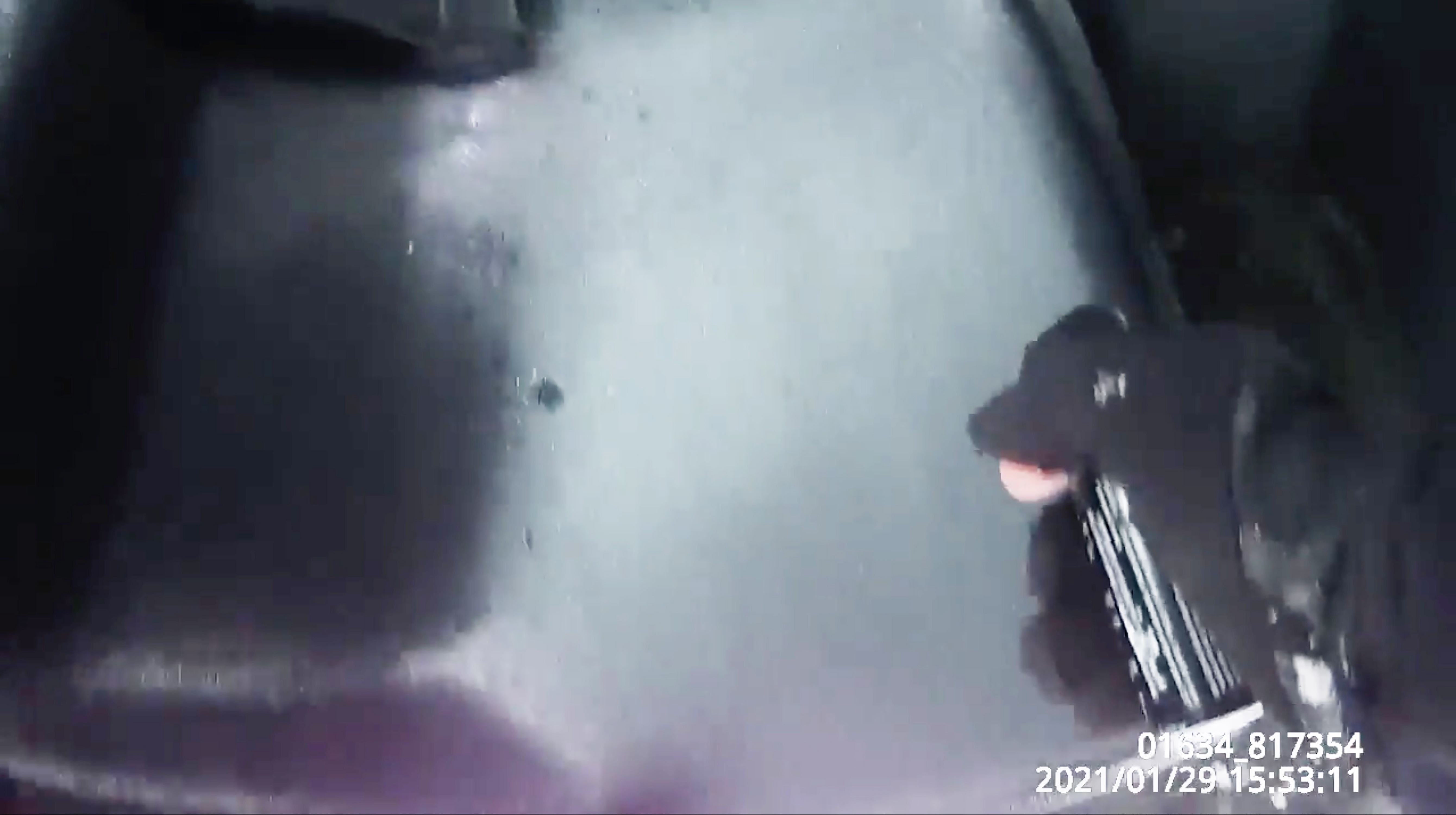 The officer said “no,” Elba Pope said, according to The Washington Post.

Pope, 30, said the incident, which sparked nationwide outrage and prompted fresh scrutiny of how law enforcement agencies deal with people in emotional distress, has left her rattled and fearful that her daughter could suffer long-term emotional trauma, the outlet reports.

“I was saying, ‘We need mental health out there,’ ” Pope said.

City officials later said the girl was suicidal and had threatened to kill her mother. 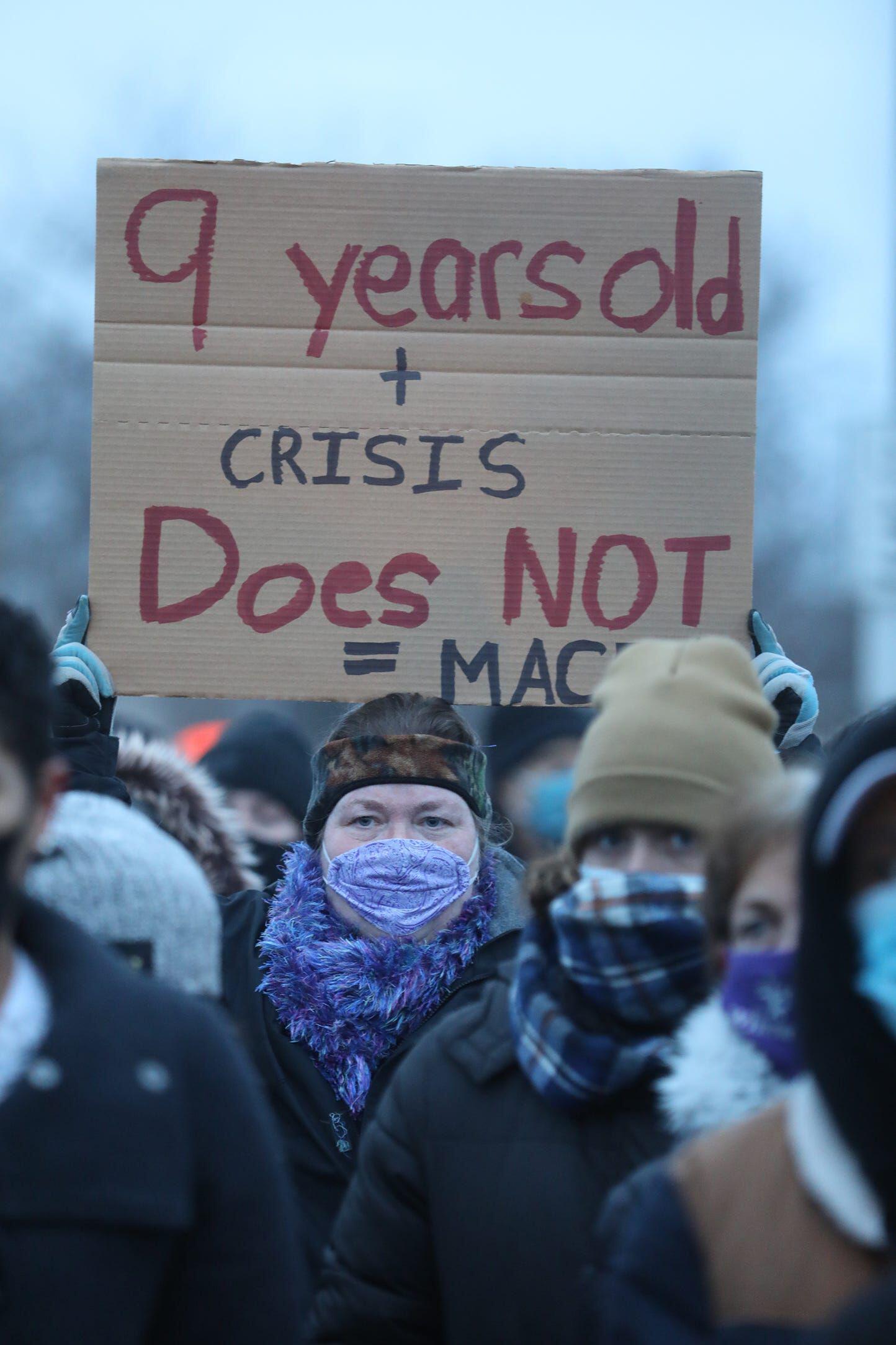 But Pope questioned whether race played a role in the incident — the girl is black and the officers involved are white.

“I dont think she was looked at as a normal child,” she said. “Had they looked at her as if she was one of their children, they wouldn’t have pepper-sprayed her," she said.

She said her daughter is “coping” with what happened.

Pope filed a notice Tuesday announcing her intent to sue the city and the police department over the incident. 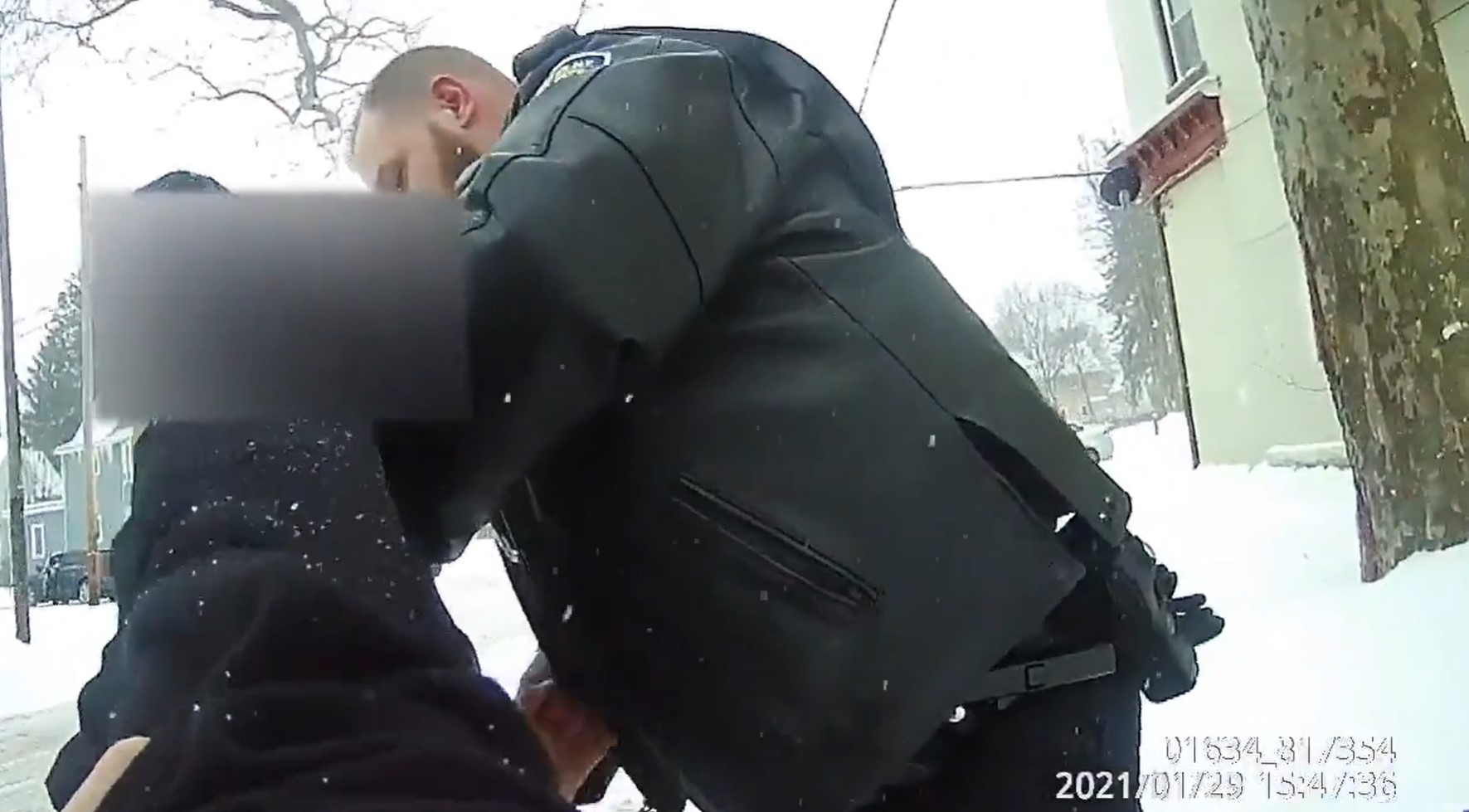 In one video, filmed during a family dispute on Friday shows the youngster running from police and then dropping to the snow-covered ground as a cop tries to bring her back.

In another video the girl can be heard screaming: “I want my dad… I ain’t going nowhere. I want my dad… I’m not getting in no car until I see my dad.”

“Stop or you’re going to get yourself hurt,” a cop responds at one point during the ordeal.

A female officer is heard telling the girl she’ll look for her dad but asks her to get inside the police car in order to keep warm but the girl starts screaming again.

“Just spray her at this point,” one cop finally says, and is seen spraying the girl.

The footage was released Sunday after a press conference, during which Rochester Deputy Police Chief Andre Anderson said the girl was suicidal. 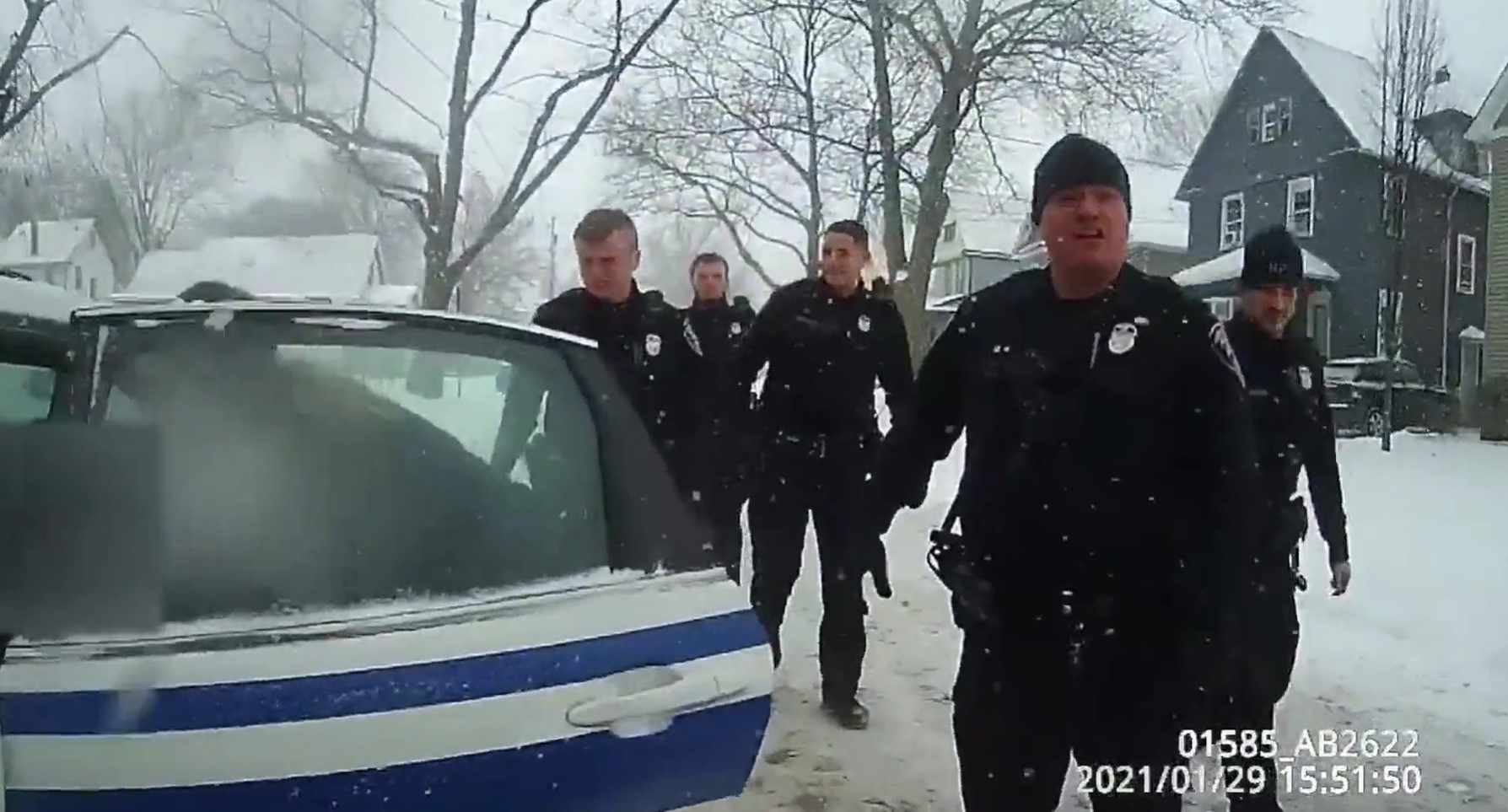 The Rochester cops involved in the pepper-spraying of the child have since been suspended with pay.

Officials did not say how many people or name anyone who had been suspended but said they would remain off duty, pending an internal investigation into Friday’s incident. 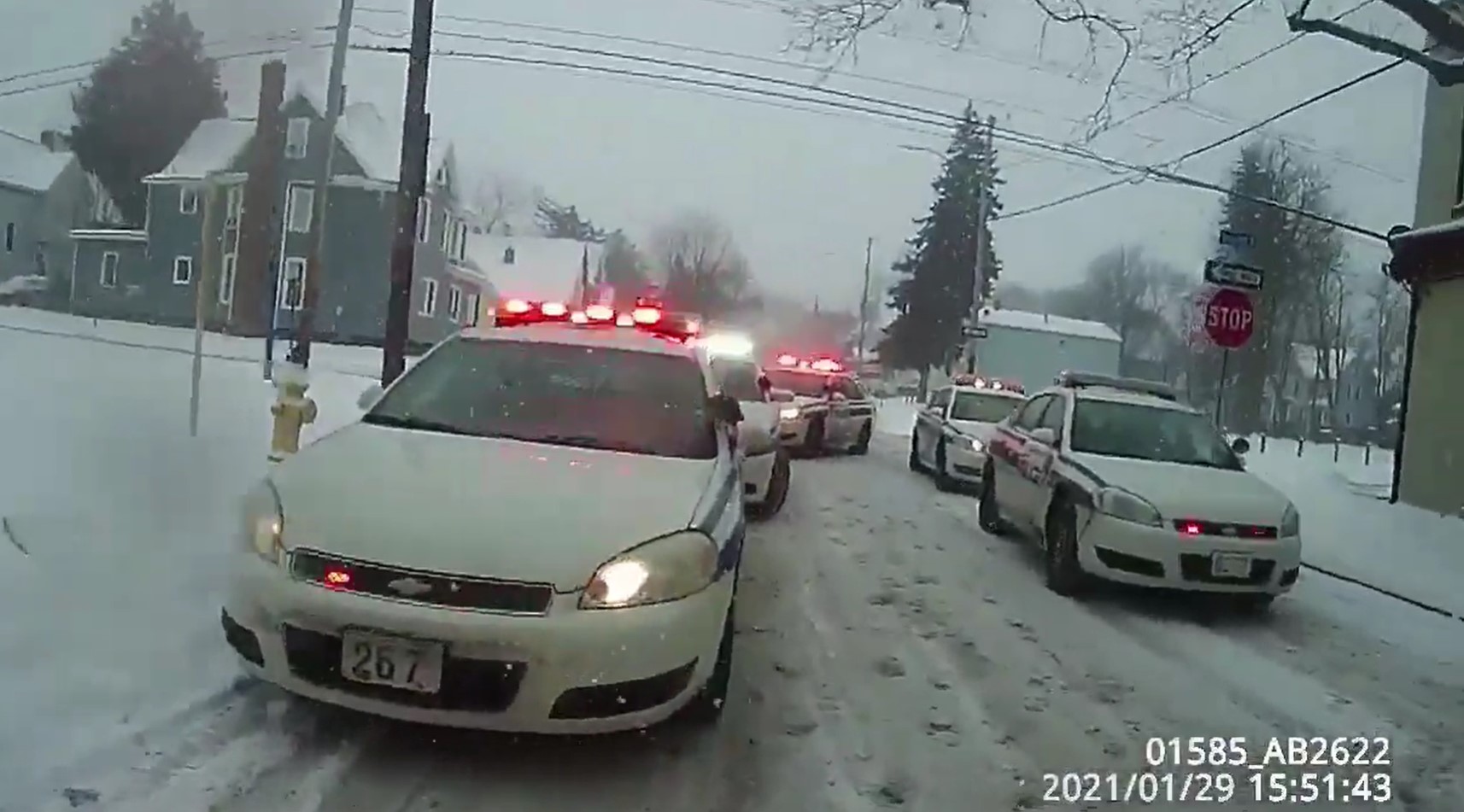 State prosecutors said they were looking into the incident Monday, according to a report by WROC-TV.

“What happened Friday was simply horrible, and has rightly outraged all of our community,” Rochester Mayor Lovely Warren said in a statement.

“Unfortunately, state law and union contract prevents me from taking more immediate and serious action,” Warren said. “I will lead the charge that these laws be changed as part of our response to the Governor’s Executive Order 203.”

The executive order by Gov. Andrew Cuomo calls for police reform in New York state in the wake of the Black Lives Matter protests over police violence.

“What happened in Rochester on Friday is deeply disturbing and wholly unacceptable,” James said in a statement. “Such use of force and pepper spray should never be deployed against a child, period.” 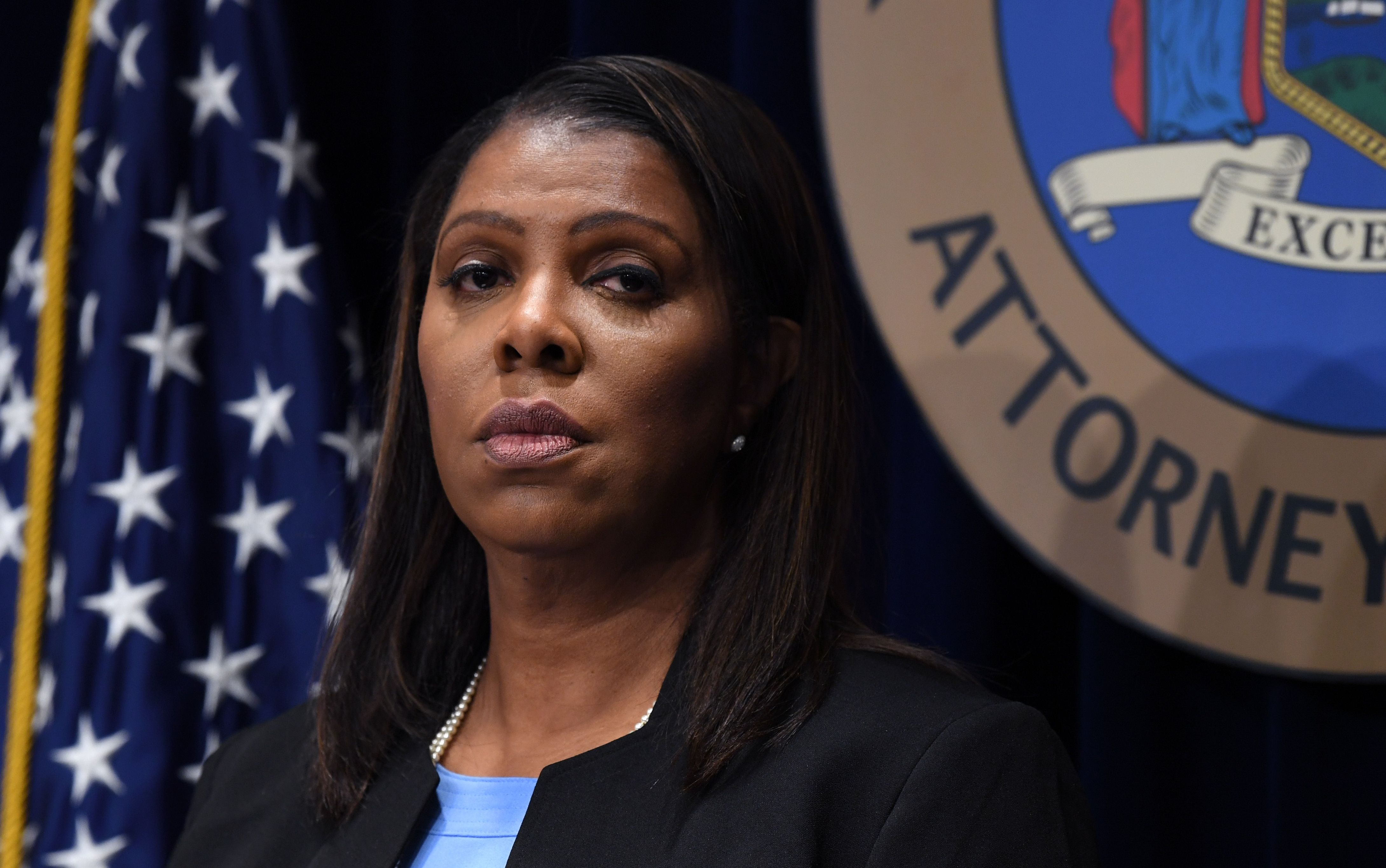 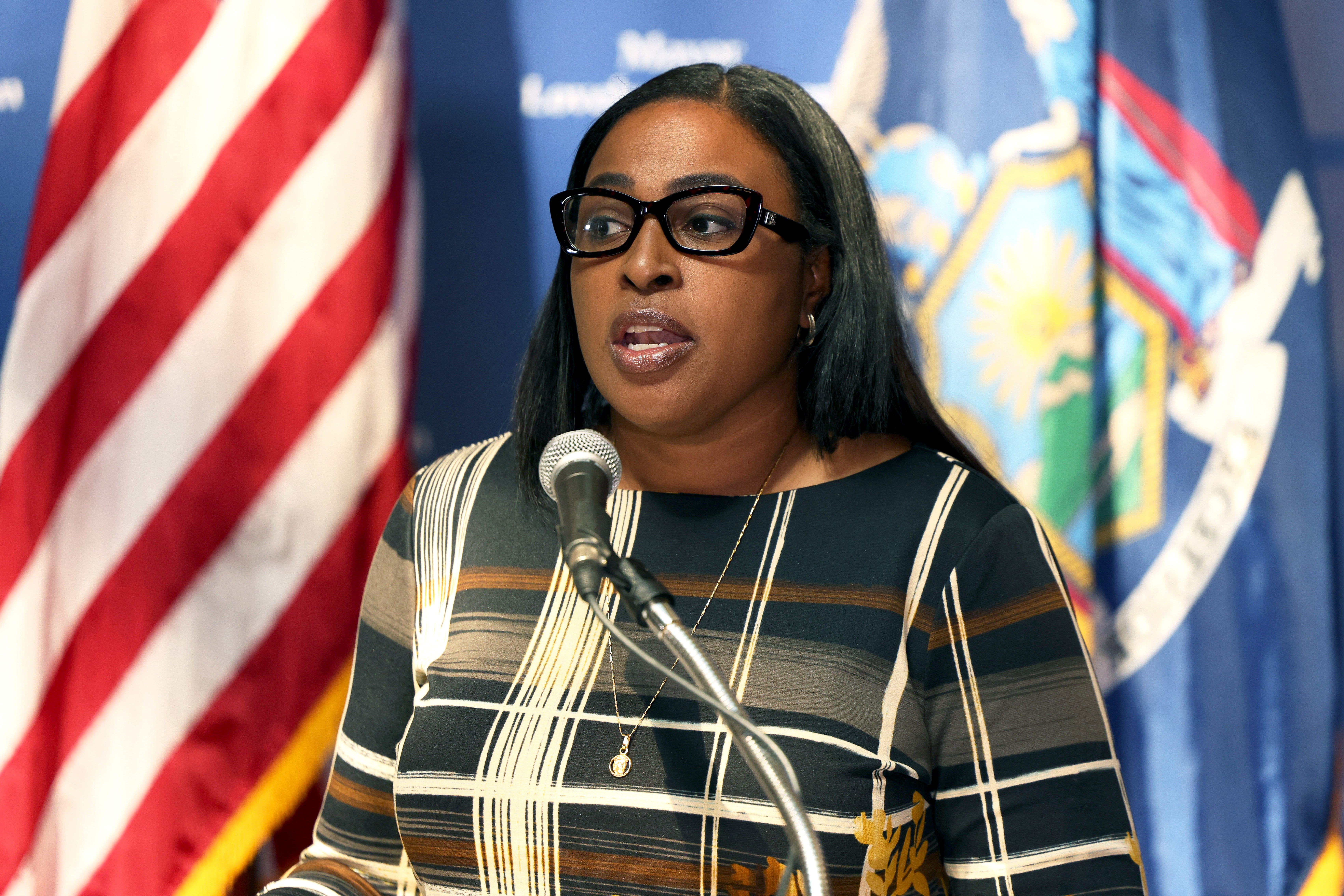 “My office is looking into what transpired and how a child was ever subjected to such danger,” she said. “It’s clear that drastic reform is needed at the Rochester Police Department to ensure that mental health professionals and child advocates are actually responding to people in need.”

The city’s police union came to the officers’ defense, saying they had been confronted with a difficult situation.

“I’m not going to stand here and tell you that for a 9-year-old to have to be pepper-sprayed is OK,” Police Chief Cynthia Herriott-Sullivan said Sunday. “It’s not.”

“I don’t see that as who we are as a department,” the chief said. “And we’re going to do the work we have to do to ensure that these kinds of things don’t happen.”

Rochester Mayor Lovely Warren said she was disturbed by the video.

“I’m very concerned about how this young girl was handled by our police department,” Warren said during the press conference. “It is clear from the video we need to do more in support of our children and families.”