Model, 20, is ‘drugged and sexually assaulted at nightclub popular with TOWIE stars by men who filmed the attack on their phones before gang raping her’

A 20-year-old model was drugged and sexually assaulted in a celebrity nightclub by men who filmed the attack on their phones, it has been alleged.

The woman was allegedly then taken to a hotel and gang raped by five men.

The incident allegedly began on Friday night at Faces nightclub in Essex which is frequented by footballers, TOWIE and Love Island stars. 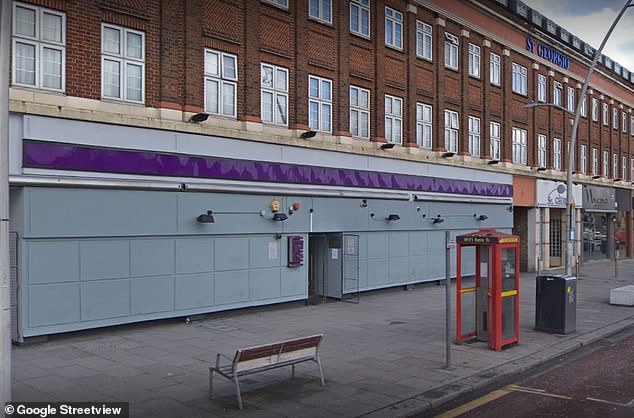 A video of the alleged assault in the club circulated on social media before it was removed.

One video, seen by The Sun, showed a man performing a sex act on the woman sitting on a sofa in the club.

It apparently shows men cheering as one put a camera phone up her dress.

The footage showed other people filming, one of whom was a woman, the newspaper reported.

Police are investigating claims the woman was drugged with date rape drug Rohypnol.

The allegations have been brought by third parties because the model cannot remember what happened to her, it was reported.

Some witnesses thought the woman had consented. One told The Sun: ‘It’s absolutely disgusting that this kind of thing can happen.’

Faces, in Gants Hill, Ilford, has hosted TOWIE stars such as Megan McKenna and even Hollywood celebrities such as Lindsay Lohan.

A Metropolitan Police spokeswoman said: ‘Police are investigating a third party allegation of sexual assault after a 20-year-old female is alleged to have been sexually assaulted at a nightclub in Gants Hill in the early hours of Friday, 30 November.

‘Police received a further third party allegation of sexual assault after the same female was alleged to have been sexually assaulted again at a hotel in east London on the same morning. There have been no arrests.’