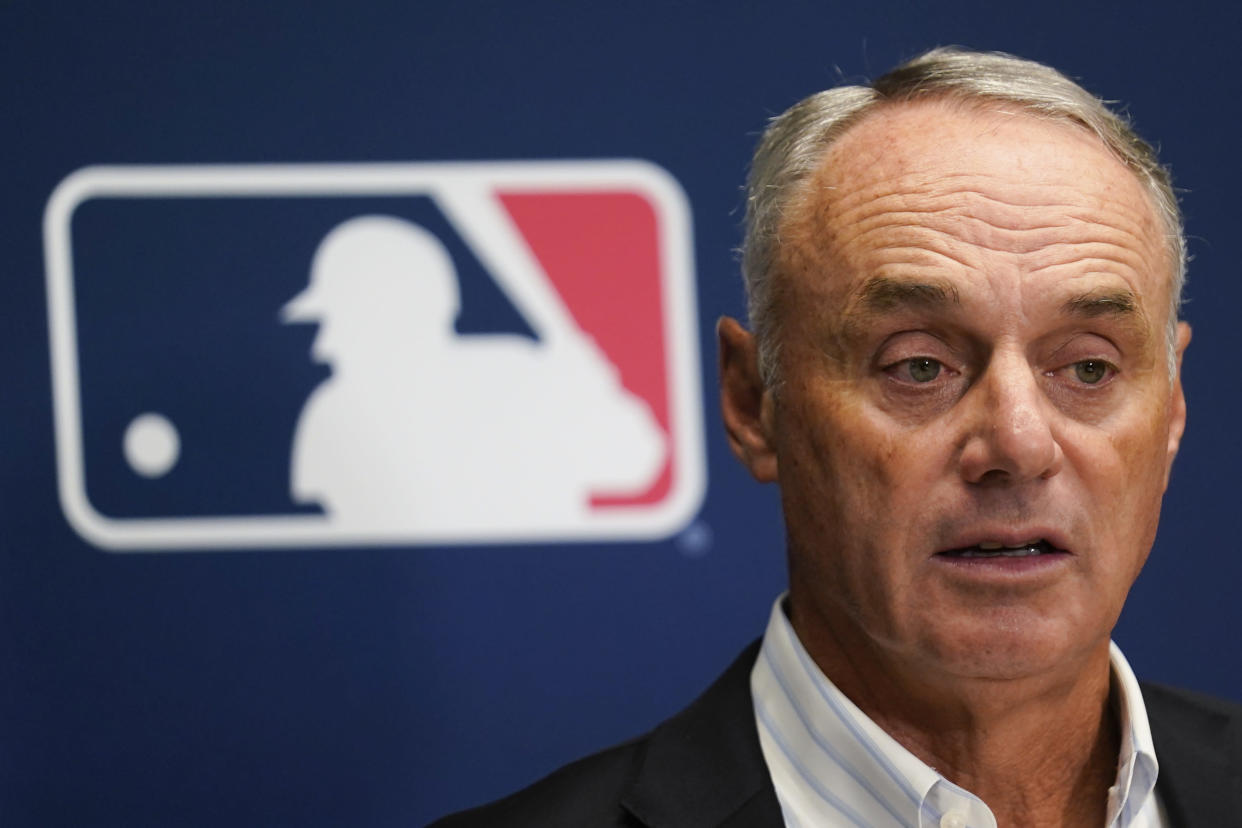 At a news conference to discuss the new on-field rules for 2023, MLB commissioner Rob Manfred was asked to comment on the MLB Players Association efforts to unionize the minors.

“I believe we notified the MLBPA today that we’re prepared to execute an agreement on voluntary recognition,” he said.

It’s been less than two weeks since news broke that after years of grassroots advocacy by minor league players, that the MLBPA was working to incorporate them into its existing union, as a distinct bargaining unit. Anonymous authorization cards were sent to minor leaguer players and, according to reporting by The Athletic, quickly showed a “significant majority” support for unionizing.

Legally, the MLBPA needed only 30 percent show of support to move forward with an NLRB election, at which point a simple majority would force MLB to recognize the union. But after establishing that most minor leaguers are in favor of unionization via the authorization cards, the MLBPA can and did request that the league formally and voluntarily recognize the union.

That request is delivered in the form of what’s called a card-check agreement, which includes a number of legal technicalities, including who would be a member of the bargaining unit. The league and the MLBPA are still in the process of discussing those terms, but it is not expected to be a protracted process.

Once that agreement is in place, the cards are sent to a neutral arbitrator to verify the union has the necessary majority. Pursuant to that process going forward, the minor leagues would be officially unionized and work could begin on establishing priorities for their first collective bargaining agreement.

The voluntary recognition caught some people off guard, given the league’s historical relationship to the minor leagues. But people involved in the process were less surprised. MLB deals primarily with a unionized workforce — not just the major league players, but major league and minor league umpires, as well. Beyond that, there was little to be gained, publicly or legally, from antagonizing the process. Forcing an election would have drawn it out, during which time the league could try to flip the sentiment among minor leaguers. But if a majority supports unionization, that would have been borne out eventually.