Kacy Clemens, the son of MLB legend Roger Clemens, and the pitcher’s godson, Conner Capel, filed suit against a bar on Wednesday, saying a bouncer roughed the two men up at a New Year’s party.

The suit was filed in the District Court of Harris County, Texas, against Concrete Cowboy, a bar in western Houston, where the two men allege they were beaten up by a bouncer “without warning or provocation.”

“Without warning or provocation, the bouncer became upset at Plaintiffs when he suddenly and violently began attacking Capel and Clemens together, in an attempt to throw them out of the bar,” the suit continues. “Others joined in and physically assaulted Capel and Clemens, causing injuries to both young men.” 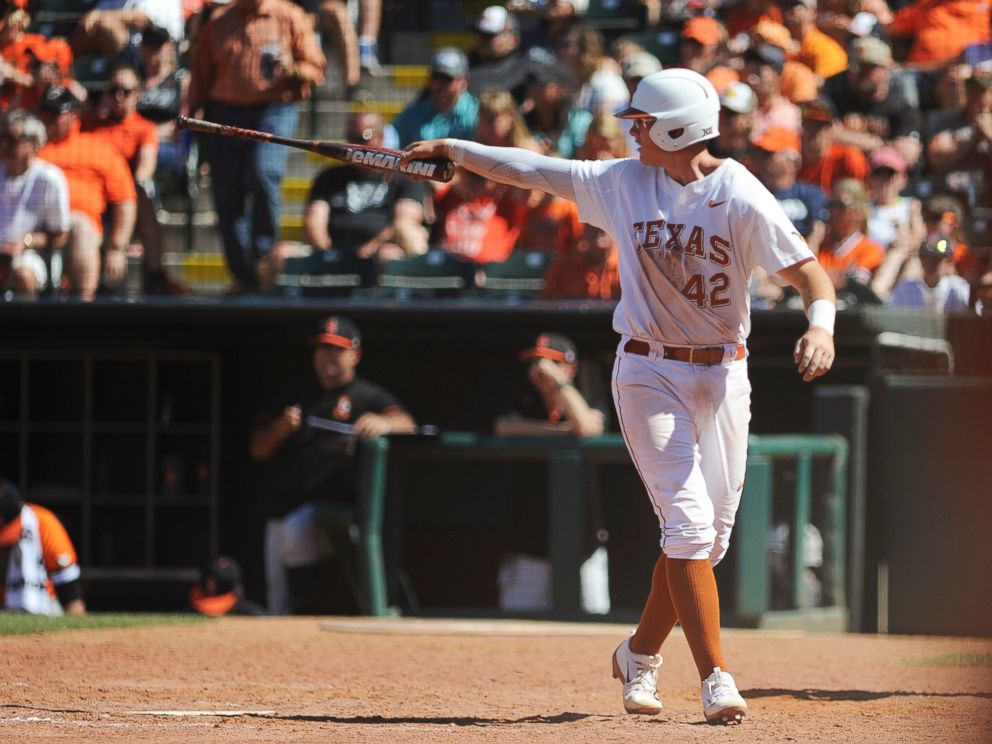 Clemens, 24, plays baseball in the Toronto Blue Jays organization. Unlike his father, who won seven Cy Youngs in 24 seasons as a starting pitcher, Kacy is a position player. He finished last season in High-A ball with the Dunedin Blue Jays, where he hit .212 with five home runs and 40 RBI in 95 games.

He was an eighth-round draft pick by Toronto in 2017.

Capel, 21, is from Katy, Texas, near Houston, and also plays baseball. He is in High-A ball with the St. Louis Cardinals where he hit .248 in 29 games after a midseason trade from Cleveland.

“The culture of Concrete Cowboy needs to be exposed for what it is — bouncers who make it their mission to brutalize and assault patrons who they perceive to not follow their orders,” attorney Randy Sorrels told Houston ABC station KTRK. “The bouncers picked on the wrong group of innocent young men in this instance and we intend to bring the employees, managers and owners of Concrete Cowboy to justice.”

Sorrels said he is concerned for both players’ health with the baseball season right around the corner. Clemens suffered an injury to his throwing arm, while Capel was allegedly hit in the head with a flashlight and suffered a gash to his forehead and bruising to his chest and abdomen. 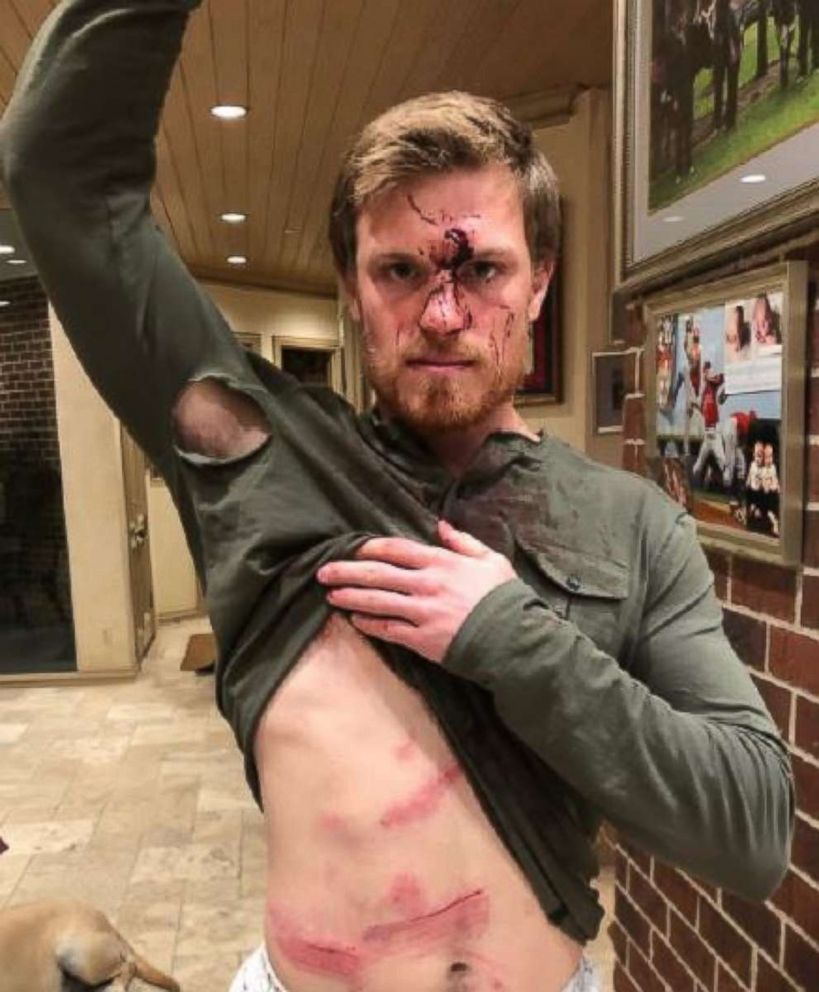 Police who arrived at the scene in the wake of the New Year’s incident arrested one bouncer, according to the suit.

KTRK and ABC News reached out to Concrete Cowboy for comment, but had not received a response. 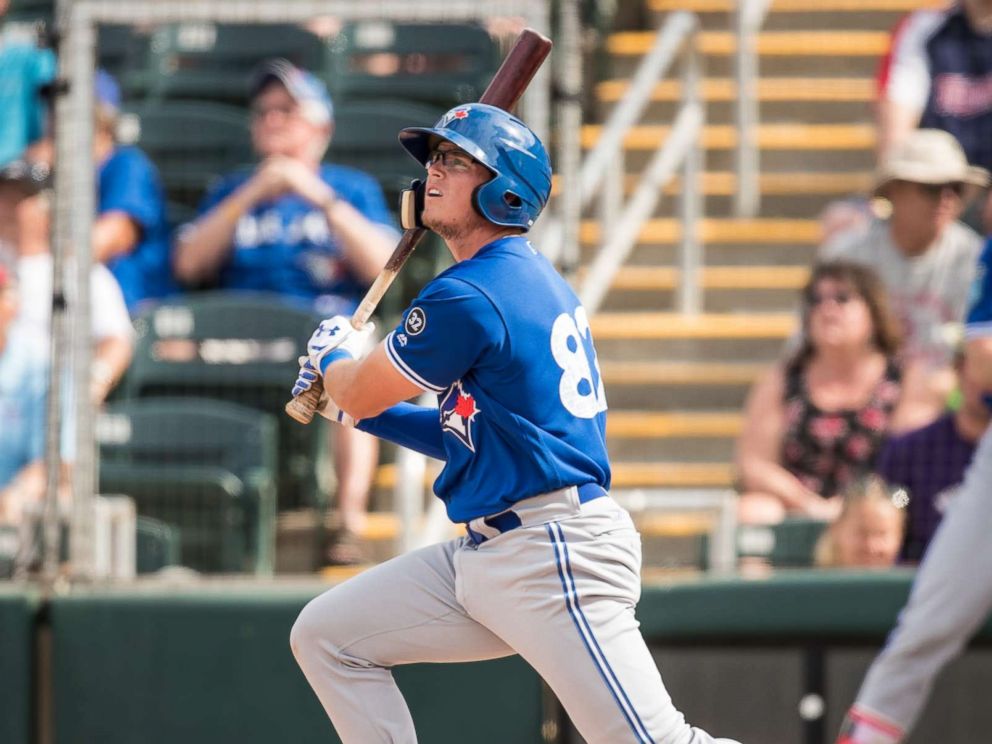 Kacy is one of four children by the ex-Boston Red Sox and New York Yankees legend. He is the second youngest of four boys. Three of the four were drafted, though none have made the majors.

Clemens himself has been tied up in legal drama since his playing career ended in 2007, mostly due to allegations of performance-enhancing drugs. Roger Clemens has always denied using PEDs, but the claims have likely kept him out of the Hall of Fame.

He has seen an increase in votes in each of the past five years, but he still received just 59.5 percent in 2019 — well short of the 75 percent needed for entry.