JOE Biden has finally been congratulated by Mitch McConnell for beating Donald Trump and being president-elect.

The Kentucky Republican broke his silence on the Democrat's November win after weeks. 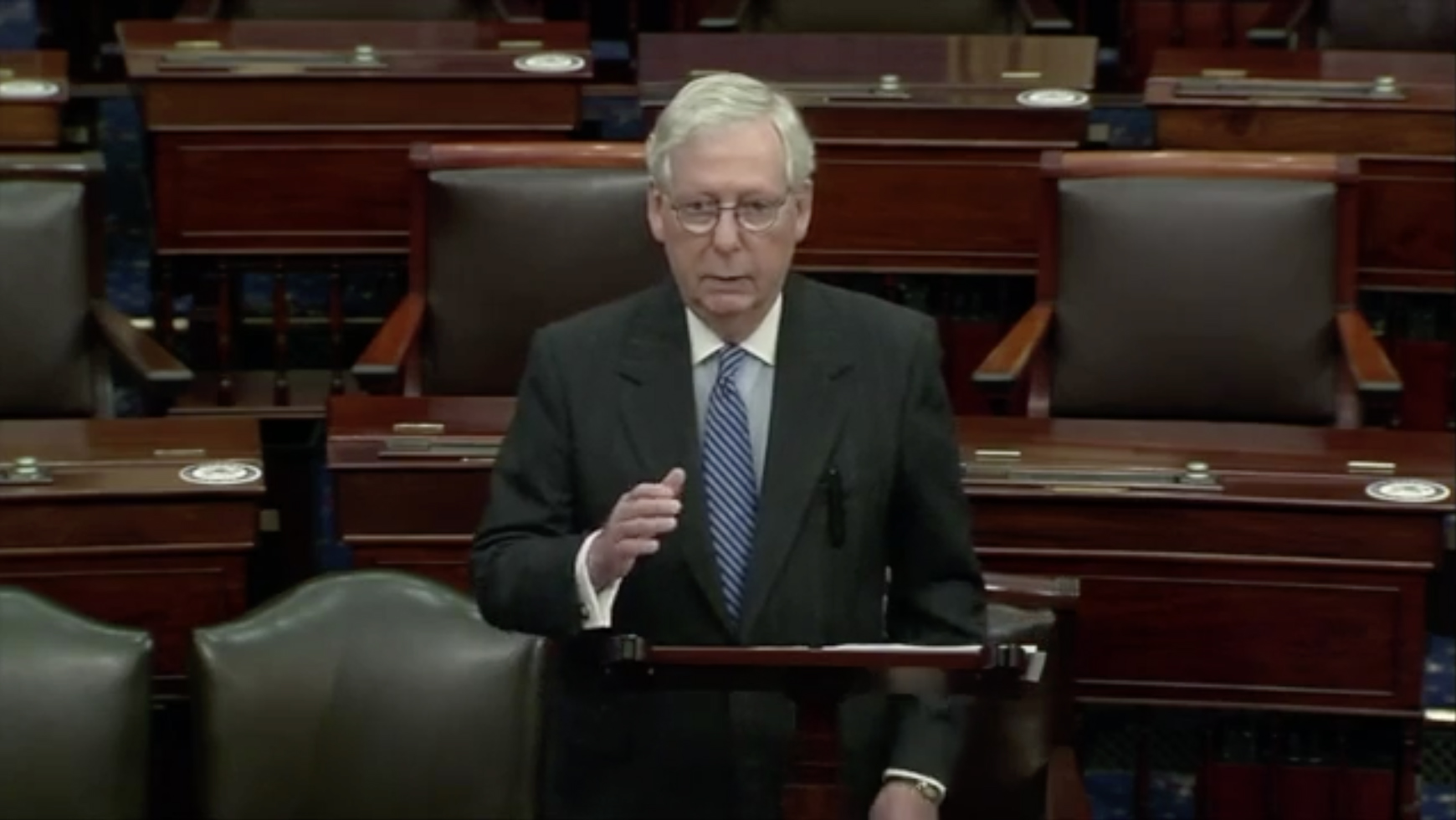 Since Biden's projected win, McConnell and other GOP leaders refused to contradict President Trump's declarations that he was the victor in an election marred by fraud.

McConnell made his remarks on the Senate floor on Tuesday, a day after the Electoral College formally affirmed Biden’s victory.

"Many of us hoped that the presidential election would yield a different result, but our system of government has processes to determine who will be sworn in on January 20," McConnell said.

"The Electoral College has spoken. So today, I want to congratulate President-elect Joe Biden." 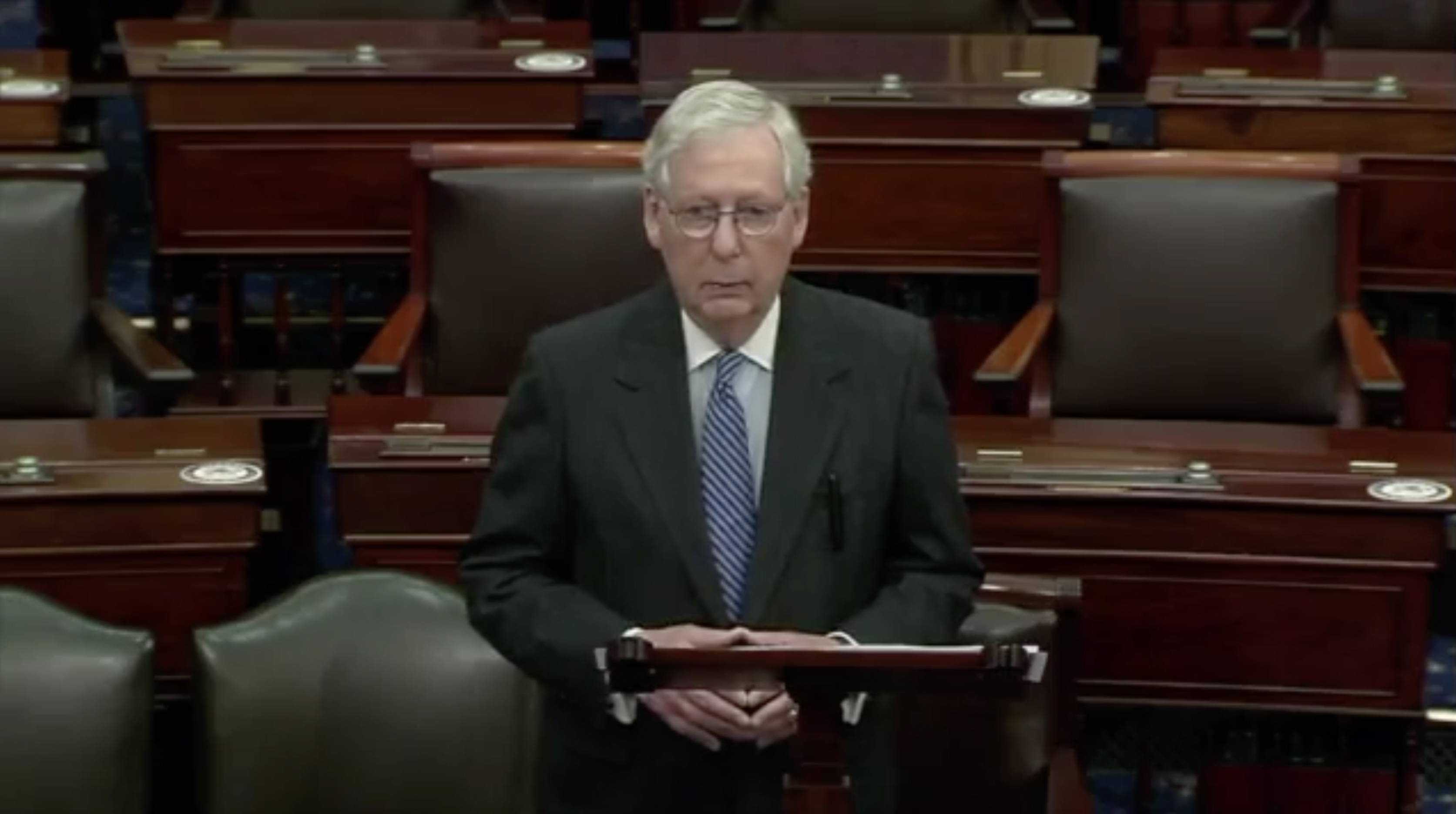 He also went on to congratulate vice president-elect, Kamala Harris, but did not use her title.

"Beyond our differences, all Americans can take pride that our nation has a female vice president-elect for the very first time," he said.

The Kremlin had said earlier that the Russian president would hold off on congratulating Biden until the winner was officially confirmed. 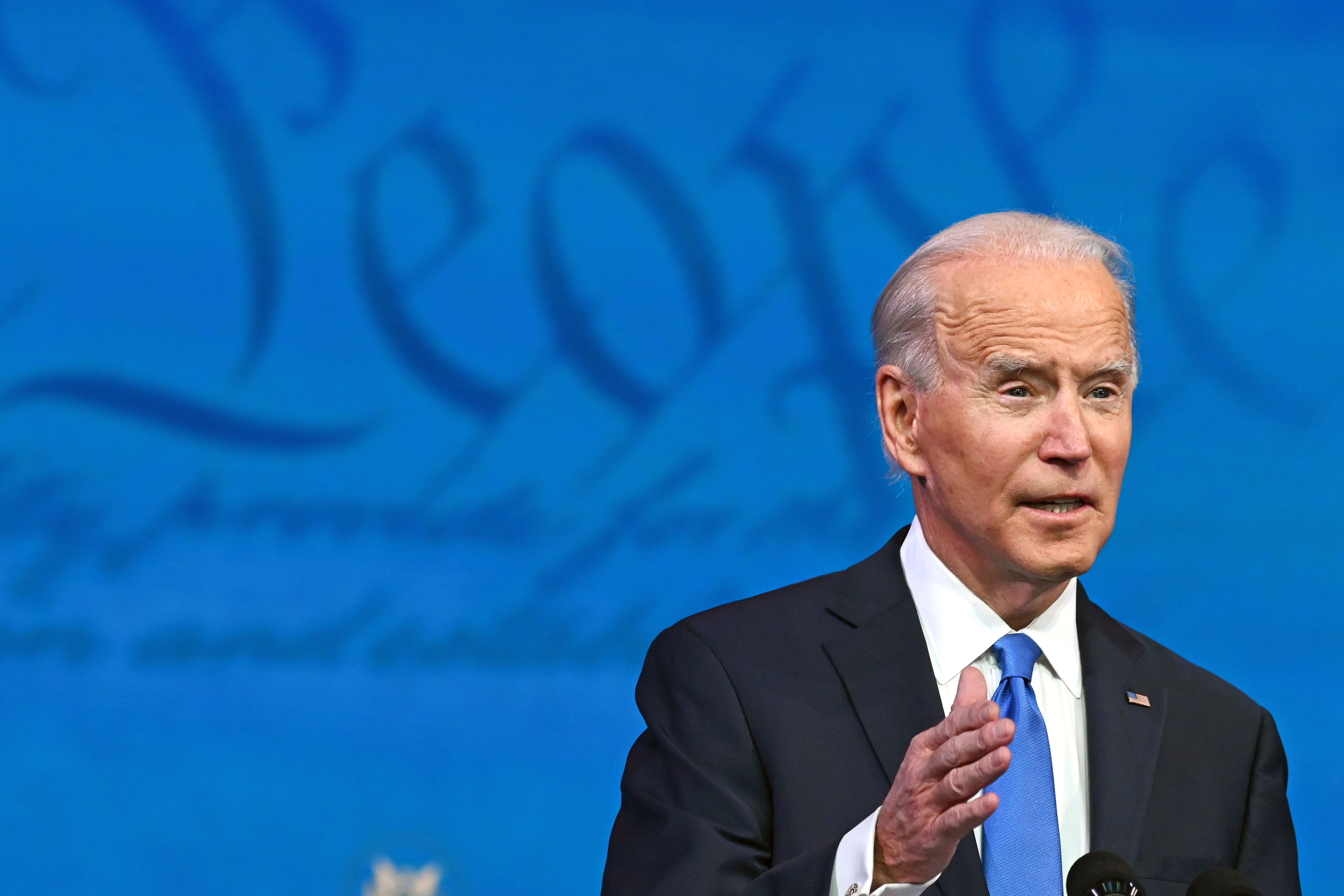 "We are just waiting for the end of the internal political confrontation," Putin said last month, referring to numerous Republican challenges to the vote count.

In his message, Putin wished Biden "every success," according to a Kremlin statement released on Tuesday, and expressed confidence that "Russia and the US, which bear special responsibility for global security and stability can, despite the differences, really contribute to solving many problems and challenges that the world is currently facing."

The Russian president noted that "the Russian-American cooperation based on the principles of equality and mutual respect would meet the interests of the people in both countries and the entire international community."

"For my part, I am ready for interaction and contact with you," Putin was quoted by the Kremlin as saying.

On Monday, several other top Senate Republicans said it was time to concede that Biden had won.

State and federal courts around the country have rejected cases filed by Trump alleging fraud.

Trump has presented no evidence supporting his assertions, and state officials of both parties have said they lacked merit.

Outgoing Attorney General William Barr and election officials nationwide have confirmed there was no widespread fraud in the election.