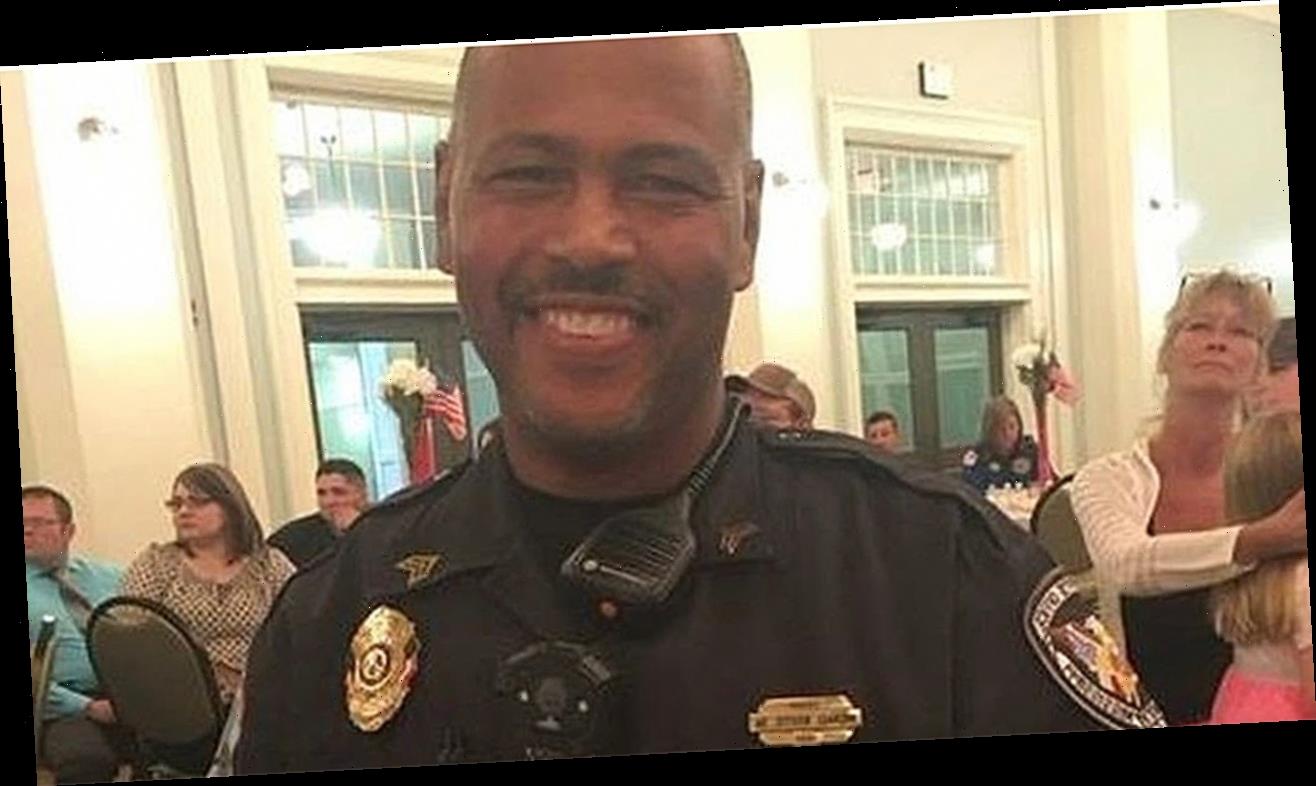 A Mississippi sheriff’s deputy died after he was involved in a shooting incident Monday afternoon, according to reports.

The Hancock Sheriff’s Deputy identified as Lt. Michael Boutte was airlifted to the University Medical Center in New Orleans after he was shot and injured near Kiln, Miss. – which is located near the southeastern border with Louisiana. Boutte passed away a short time later.

The suspect involved in the shootout was also airlifted to a hospital.

Authorities said Lt. Michael Boutte had been responding to a home about 20 months north of Kiln when he was shot at the location.

Sheriff Rick Adam told Jackson, Mississippi’s WJTV another deputy arrived for back up and shot the suspect who shot the first deputy.

Boutte was an eight-year law enforcement veteran and veteran of the United States Air Force. Boutte later attended the United States Marine Corps Police Academy and served in the reserves in New Orleans, according to WDAM.

The press release goes on to say during Boutte’s time with the Hancock County Sheriff’s Office, Boutte was not only a leader to his people but was awarded the Life Saving Medal for saving a child’s life and was credited with spearheading National Crime Night Out and initiating the Silver Alert Database for the City of Diamondhead.

The Mississippi Bureau of Investigation is investigating the case.