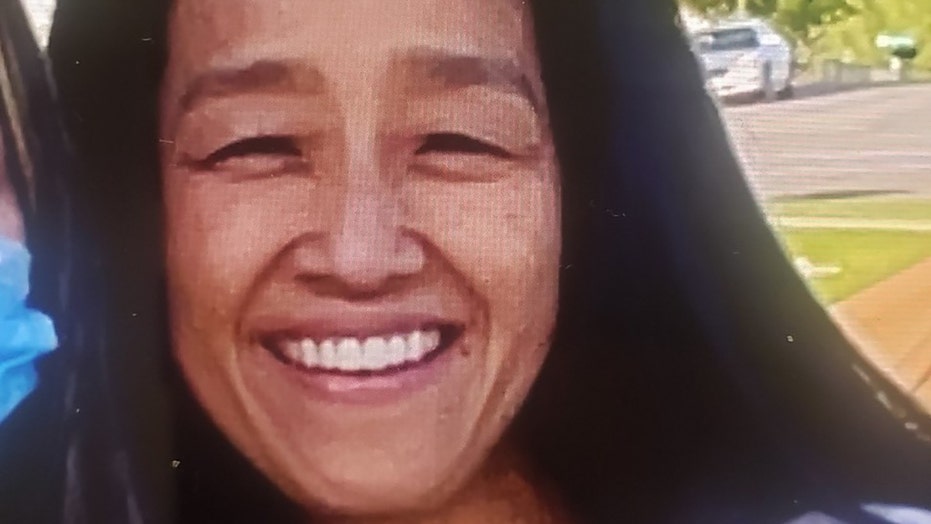 A man has been arrested after the body of a missing Utah woman was found near a river late Sunday in what police described as a suspicious death.

In connection with her death, police have since arrested 73-year-old William Reilly, whom investigators described as her “acquaintance,” FOX13 Salt Lake City reported.

Lt. Dean Carriger told the station that detectives are still pursuing information in the case and did not yet have the specifics on their relationship. 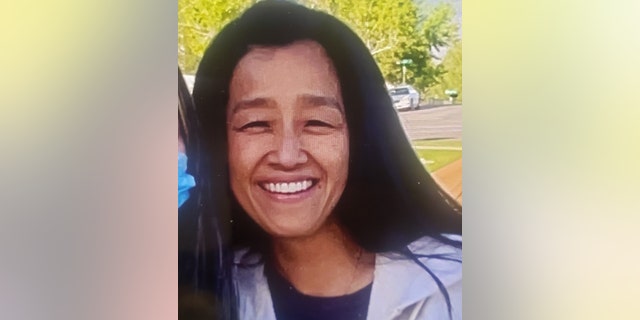 Kenley was last seen around 4 p.m. Friday in Midvale, about 6 miles northwest of Sandy, Sandy police said. She was reported missing the following day after family and friends did not hear from her.

Detectives searched for Kenley throughout the weekend. About 100 volunteers helped in the search on Sunday, according to the station.

Police said their effort led detectives to the Jordan River late Sunday, where the non-profit search and rescue organization Rocky Mountain Rescue Dogs, Inc., helped them search the thick brush near the river.

While police have not released details on what led to Reilly’s arrest in connection to Kenley’s death, he faces charges of felony aggravated murder, desecration of a corpse and obstruction of justice, according to the station.

No further details were immediately released as police continue to investigate Kenley’s death.

Fox News has reached out to Sandy Police for more information.