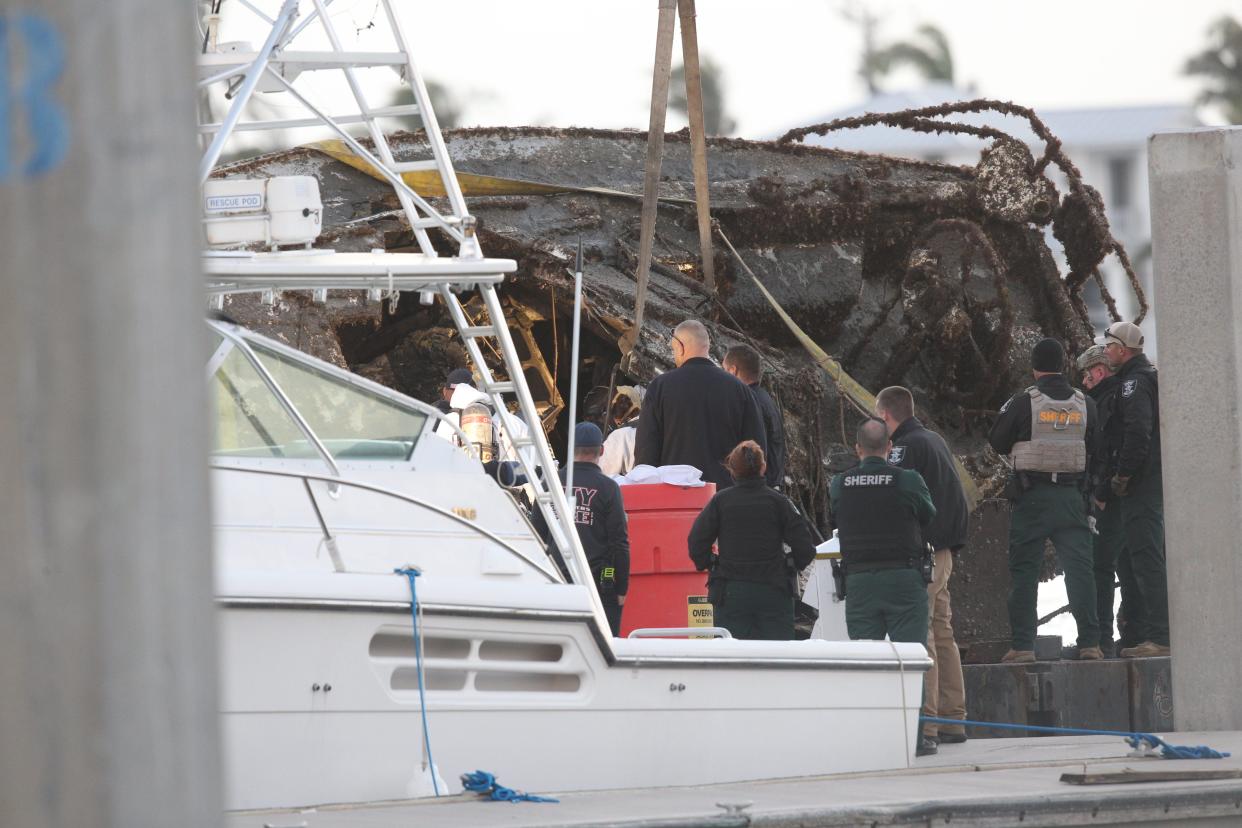 FORT MYERS BEACH, Fla. –The body of a Florida man who vanished during Hurricane Ian last fall has been recovered on his sunken sailboat months after the storm.

“Mr. Hurst’s family has been notified. Our thoughts and prayers are with his family,” the sheriff’s office posted on Facebook.

Hurst, 72, was the only person still missing from the hurricane, Sheriff Carmine Marceno said. More than 70 people died when Ian struck in Lee County, officials say.

Authorities said Hurst was last known to have been aboard his sailboat during Ian. The sheriff’s office’s dive team found his vessel. 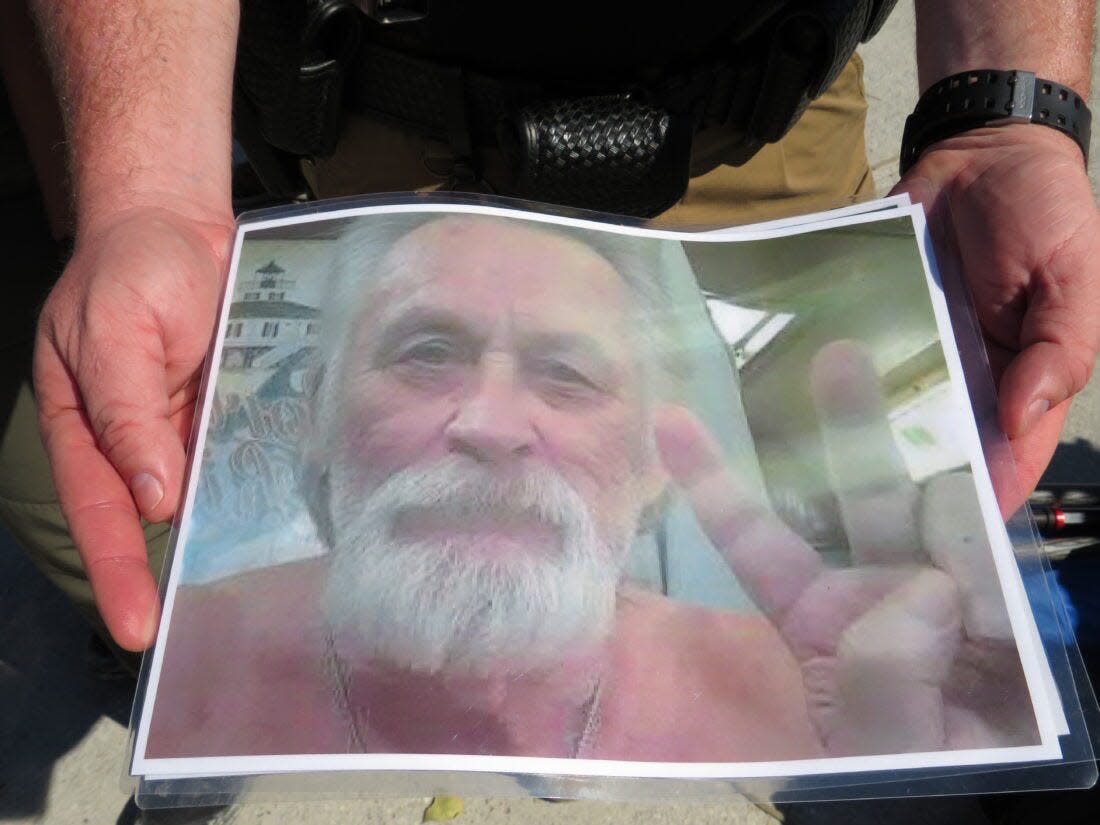 Officials said Shannon Vaughan reported her father missing Oct. 6 after he braved Ian on his sailboat in Fort Myers Beach, where it was usually docked.

During the storm, Hurst lost contact with his family. The last time they heard from him was on Sept. 28. The storm hit the beach about 3 p.m. that day.