In a statement, the UAE ministry of foreign affairs and international co-operation said in an effort to rebut “false allegations” they have “provided evidence that Her Highness Sheikha Latifa was at home and living with her family in Dubai”.

The statement says the photographs with Mary Robinson, former United Nations high commissioner for human rights and former president of Ireland, were taken on 15 December. 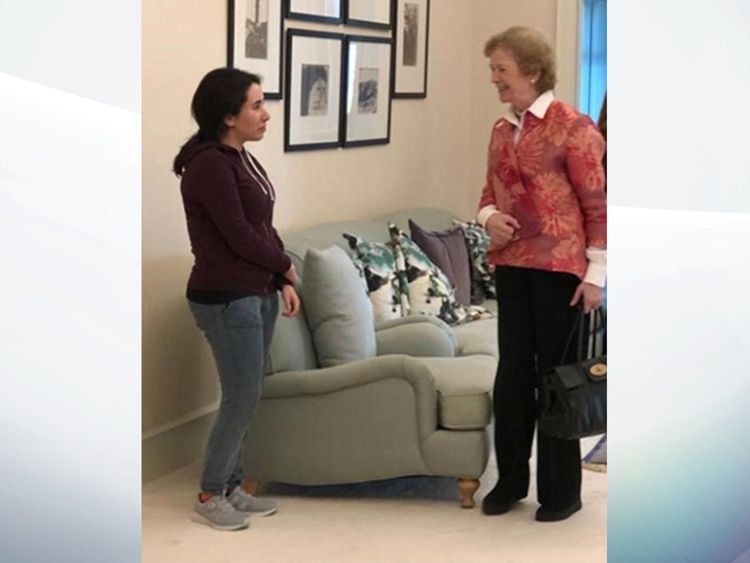 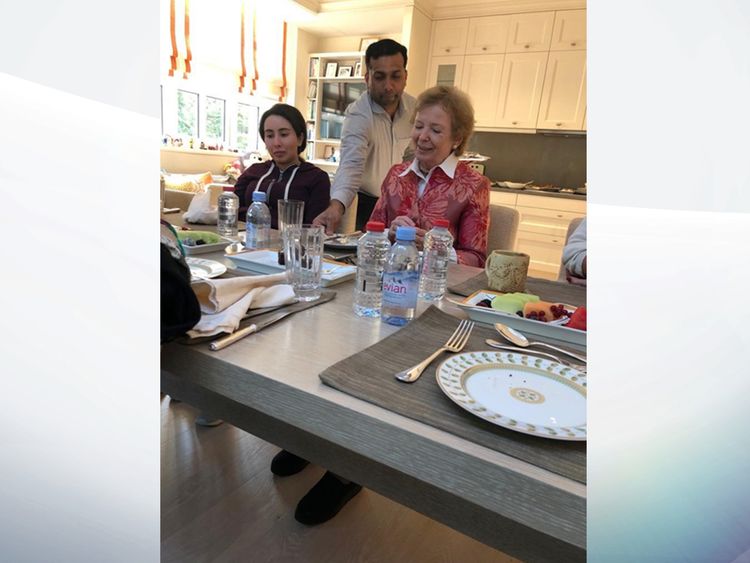 In March she fled the UAE and a video was circulated online in which she made allegations of abuse at the hands of her father.

Until the release of these images, the 33-year-old royal had not been seen in public for more than nine months.

The full statement from the UAE government says: “On 21st December 2018, the UAE Mission in Geneva delivered a communique regarding H.H. Sheikha Latifa bint Mohammed Al Maktoum to the office of special procedures at the United Nations high commissioner for human rights.

“The communique responds to and rebuts false allegations and provided evidence that Her Highness Sheikha Latifa was at home and living with her family in Dubai.

“At the request of the family, on 15th December 2018, Mary Robinson, former United Nations high commissioner for human rights and former president of Ireland, met with Her Highness Sheikha Latifa in Dubai.

“Photographs taken during the afternoon they spent together have been shared, with their consent. During her visit to Dubai, Mary Robinson was reassured that H.H. Sheikha Latifa is receiving the necessary care and support she requires.” 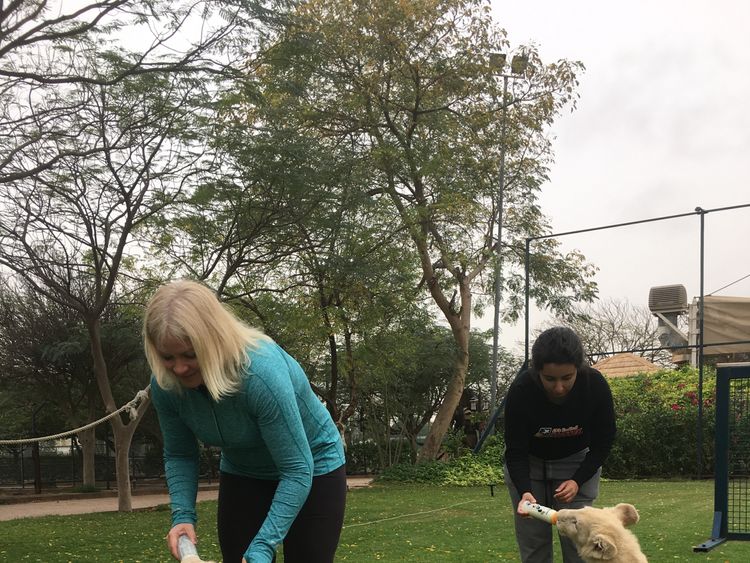 When asked by Sky News, the spokesperson for the UAE government would not clarify or add detail on what “care and support” entails.

In late November, it was reported by The Sunday Times that Mrs Robinson pulled out of a literary event in the UAE in protest against the jailing of UK academic, Matthew Hedges.

Princess Latifa’s case sounds stranger than fiction, but has been accepted by Human Rights Watch and Amnesty International, while the UN group on enforced disappearances heard evidence on her case earlier this year.

She attempted to escape with the help of French former spy Hervé Jaubert and long-time friend Tiina Jauhiainen. 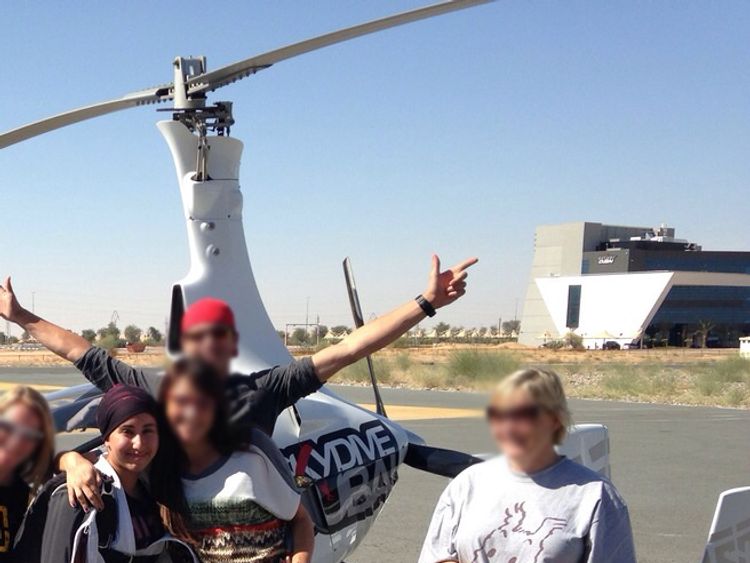 After fleeing through neighbouring Oman, she made it onboard Mr Jaubert’s boat, The Nostromo, and set sail for the Indian coast.

The yacht was intercepted and those on board say they were beaten by armed men who boarded the ship and then detained in the UAE.

Both Ms Jauhiainen and Mr Jaubert say Latifa shouted that she was seeking asylum in India but was taken onto a helicopter.

It is the last time they ever saw her in person.

“Latifa was determined to leave Dubai… She said it was worth taking any kind of risk as she had literally had enough of her life in Dubai,” Ms Jauhiainen told Sky News.

“She was looking forward to the day impatiently and when with me it was the only topic we would talk about along all the things she wanted to do when she had what she had always wanted, her freedom,” she added.