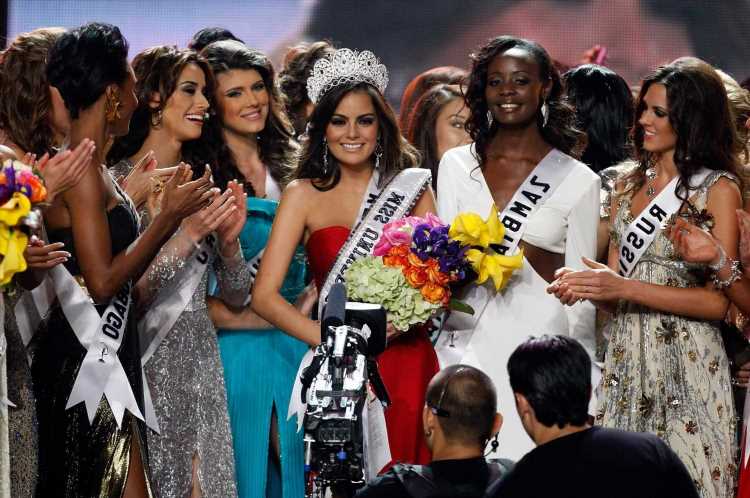 A MISS Mexico beauty pageant has been plagued by a Covid-19 outbreak as half of the contestants test positive.

Eduardo Fernandez Herrea, the health secretary for the northern Mexico border state of Chihuahua, said 15 out of 32 women have caught the virus. 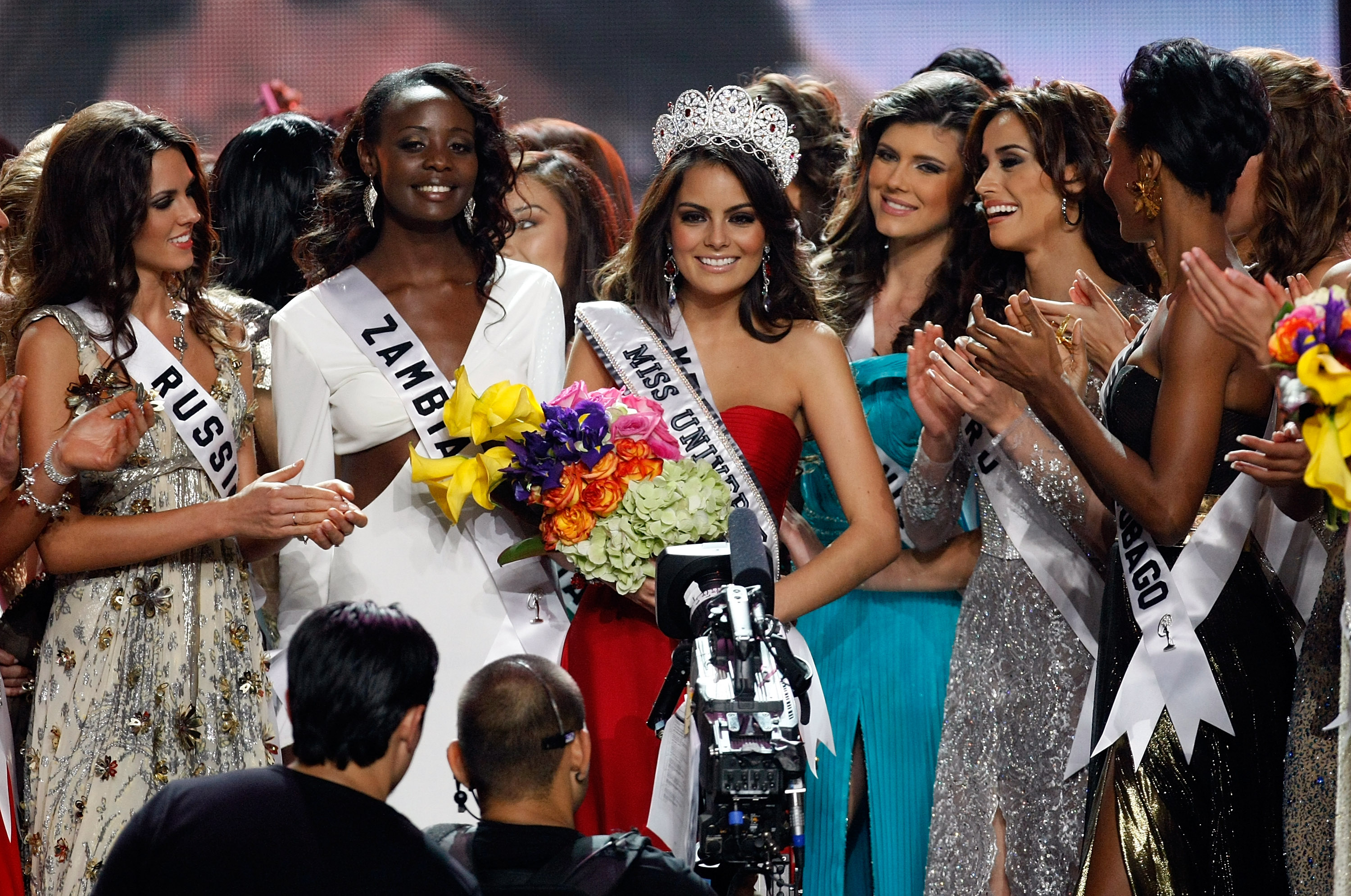 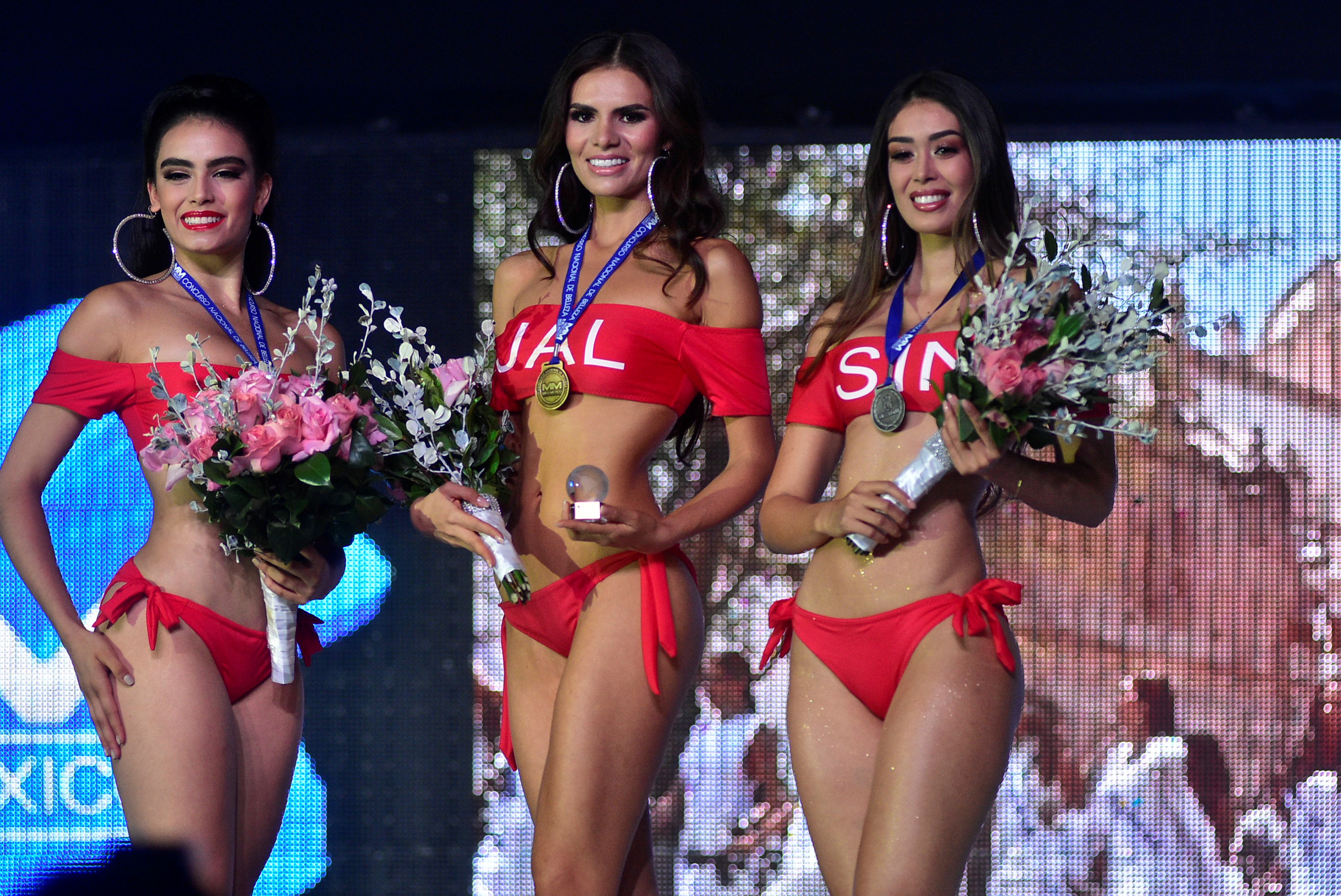 Herrera told all the local media that the beauty queens all tested negative before the pageant.

According to sources inside the contest, the virus first began with participants from Zacatecas and Yucatan.

The source told Mexican newspaper Reforma that within a few days it had spread among the girls from Chihuahua, San Luis Potosi, Mexico City, Nuevo Leon, Puebla, Tlaxcala, Queretaro and others.

The girls were also told "not to complain" by organisers – despite most of them having a cough and a temperature.

Mass testing took place after authorities received an anonymous tip that one of the queens was infected.

Prior to the pageant, the contestants travelled to a school in the scenic Copper Canyon.

This was run by nuns for indigenous Tarahumara children. The models delivered school supplies and posed for selfies with students.

On the trip, a source told Reforma that “a minimum 10 [contestants] had symptoms”.

The event was cut short on Saturday after Karolina Vidales from the state of Michoacan was crowned as the winner and Mexico's representative at the Miss World competition.

Health officials in Chihuahua state accused the organisers of being uncooperative and attempting to cover up the rash of Covid cases.

The state health secretariat said in a statement it was tipped off on the outbreak by an anonymous call.

“The state health secretariat regrets the lack of honesty and transparency from the organising committee,” the statement said.

The country has recorded a total of 2,549,862 COVID cases and 233,958 deaths, according to data from Johns Hopkins University.

Mexico has entered the third wave of the pandemic according to Hugo Lopez-Gatell, the deputy health minister.

“We have a situation where there is a spike [in case numbers], the third of the pandemic and second of the year.

"But fortunately, and for a known reason, which is vaccination, deaths are not increasing at the same speed." 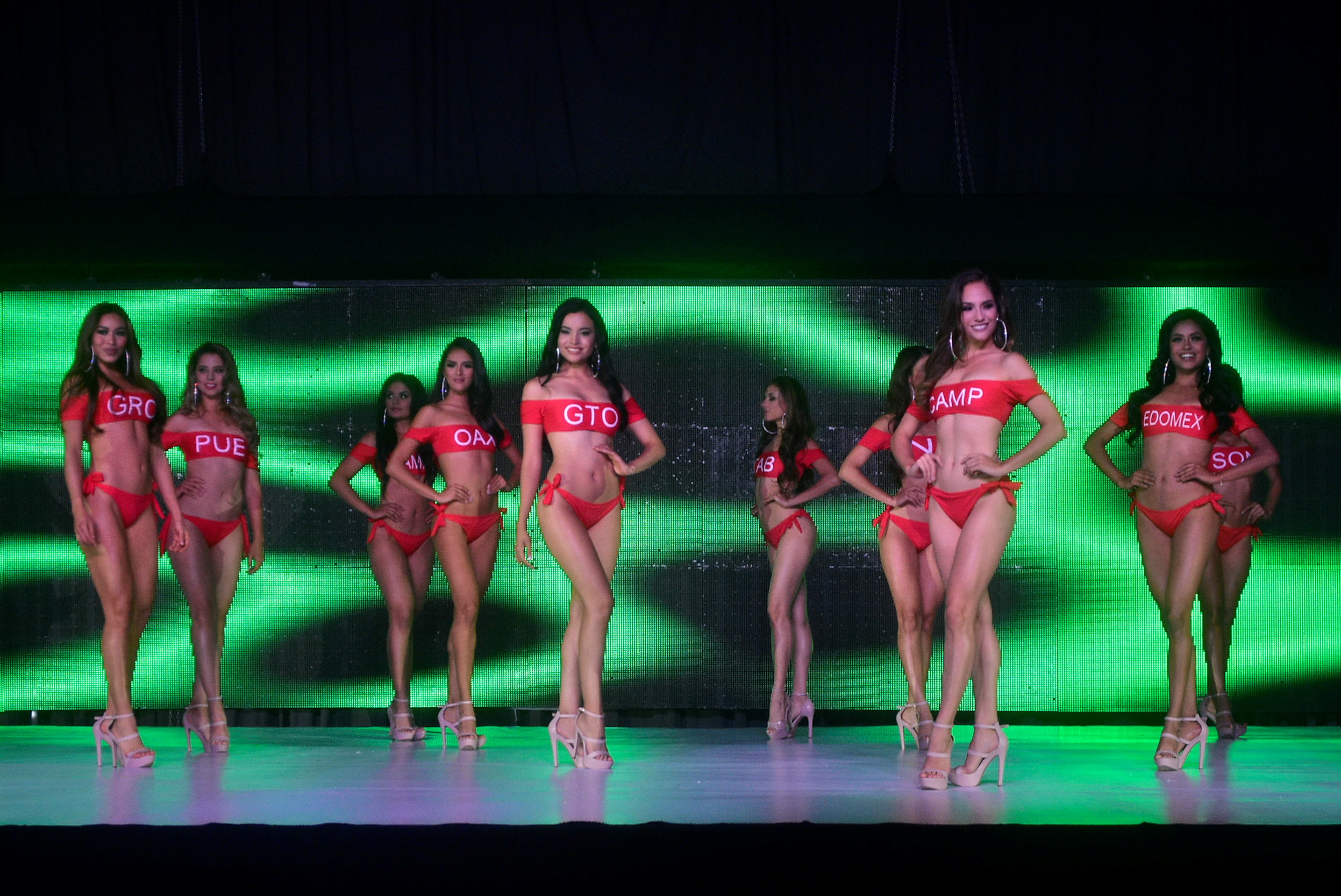 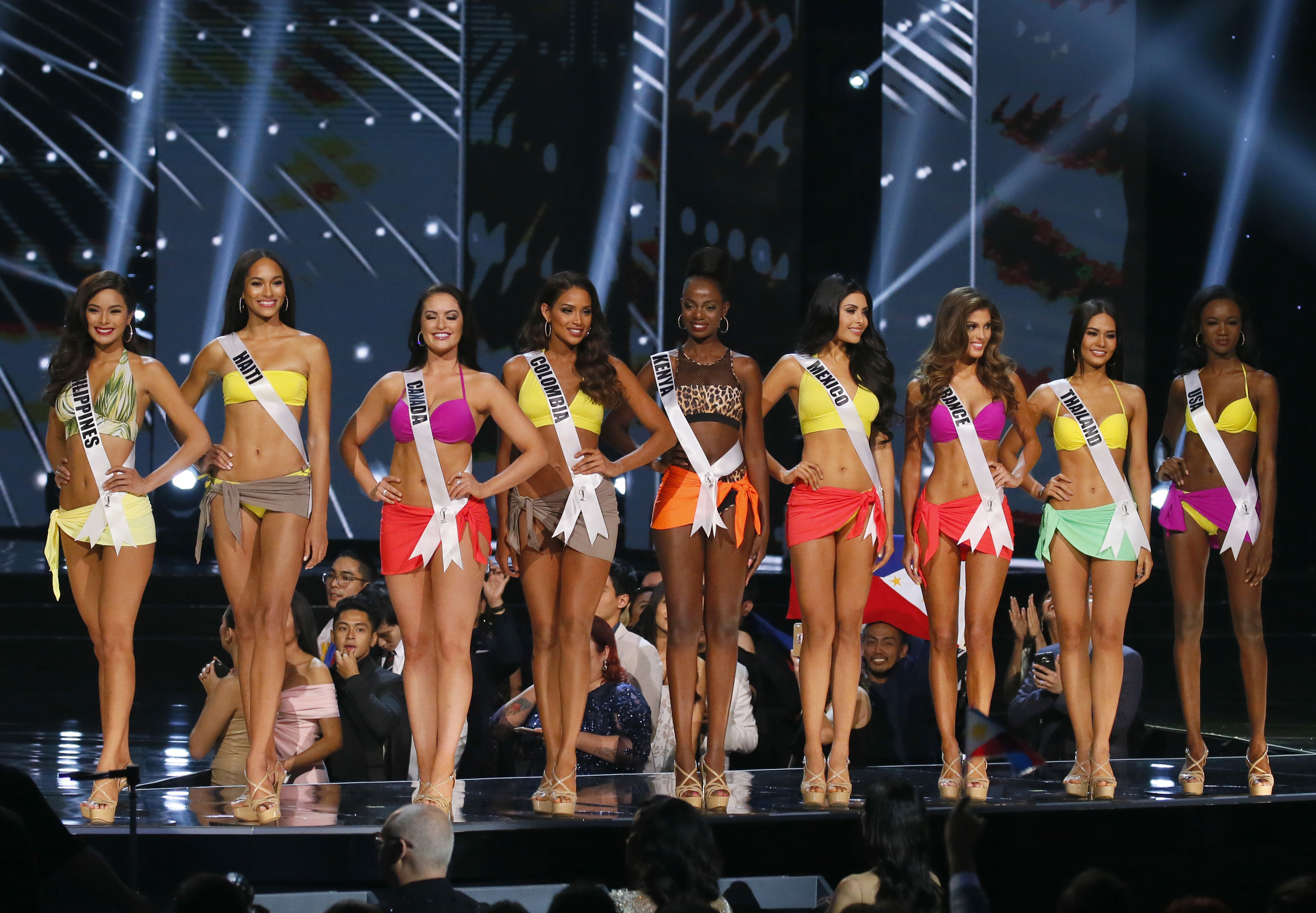