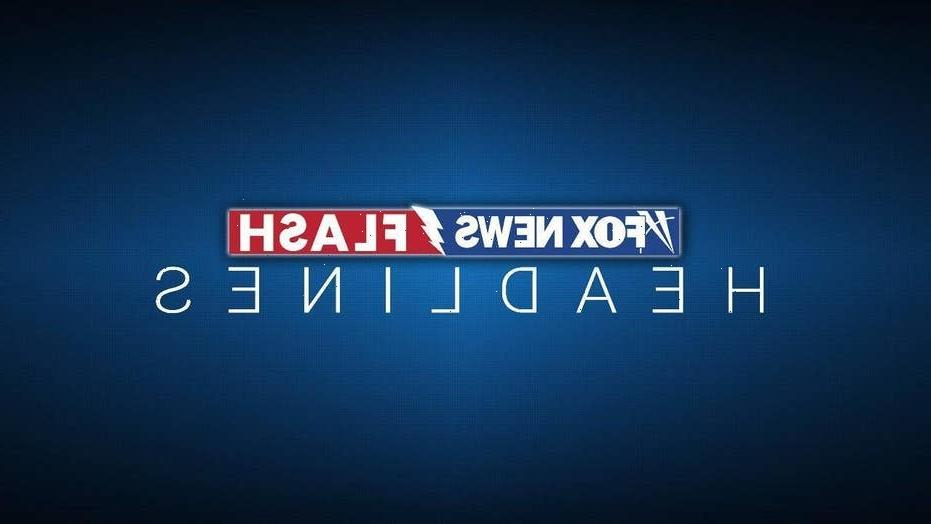 Charlie Johnson was supposed to graduate from college on Saturday – but his sister accepted his diploma instead.

That’s because hours earlier, Johnson was among two people killed in an early-morning shooting near a nightclub in downtown Minneapolis.

Eight other people were wounded in the gunfire – which broke out around 2 a.m., according to FOX 9 of Minneapolis.

The two deaths followed another fatal shooting in the city a few hours earlier, with the three total deaths bringing the city’s 2021 homicide total to 31, the Star Tribune of Minneapolis reported.

Two men had opened fire after an argument on North First Avenue, the report said. One gunman was killed while the other was arrested Saturday afternoon in Bloomington, just outside the city. 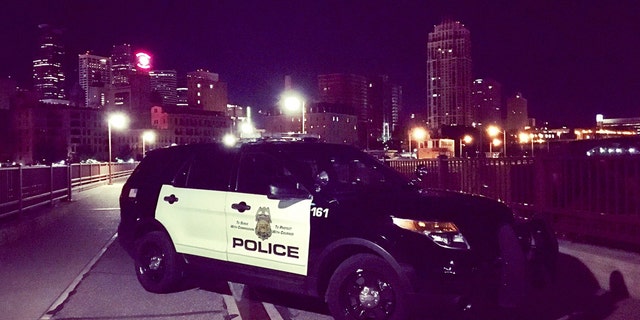 Minneapolis has seen 31 homicides in 2021, a report said.

The suspect, who was not immediately identified, was being held on probable cause murder in Hennepin County Jail, FOX 9 reported.

Johnson, who had studied mechanical engineering at the University of St. Thomas, was a bystander, according to the station.

Julie Sullivan, president of the university, shared a statement in reaction to the news that Johnson had died just hours before he would have graduated.

“Our community is shocked and saddened by the news of Charlie’s death,” Sullivan wrote. “We grieve with his family and friends and pray for their comfort. On a day he and his family should have been celebrating his graduation from our School of Engineering, we are devastated by this loss.”

The university is making counseling available to grieving students and has also contacted the student’s family, FOX 9 reported.