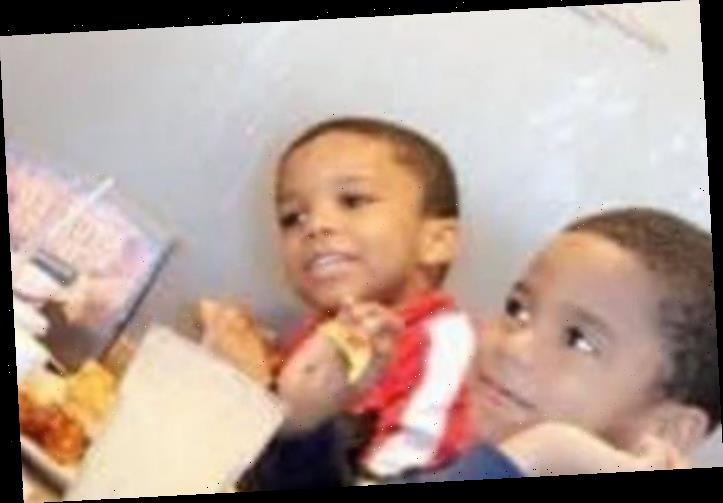 A Minnesota family is mourning the death of a 6-year-old boy fatally shot after "several unsupervised children" in an apartment found a handgun that discharged, police say.

"This was a tragic accident that could have been prevented," states a GoFundMe campaign organized by the boy's grandmother, Renee Williams. "May this serve as a reminder that guns need to be locked away and out of reach of children."

The shooting happened Sunday evening, Moorhead police said in a news release. None of the other juveniles were injured.

The Clay County Attorney's Office is reviewing the findings of the Minnesota Bureau of Criminal Investigations to decide whether any charges will be filed, police said.

The child, identified by his family using only his first name, Marcellus, "loved to play video games and play with his friends," according to the GoFundMe donor page. "He loved junk food especially when he wasn't supposed to have it. He loved to read and going to school every day. In school he was known for being respectful and a good friend to many. At home, he was the third oldest he loved being around his siblings and his family."

It described Marcellus as "a great kid who was destined for great things."

The tribute continued: "A tragic accident happened in which Marcellus was left in a home without proper supervision and a weapon was found. Marcellus and a few other children found a loaded gun not knowing that the gun was real or loaded pulled the trigger instantly ending Marcellus life."

The boy's mother, Demetria Smith, told Valley News Live that Marcellus "was so loving. He had a little attitude sometimes and could be a little cocky sometimes, but his love overpowered that."

The boy was with his siblings at another family member's home at the time of the shooting, to which police were called about 7:45 p.m.

"I feel like I'm to blame because I should have just made my kids stay home," Smith said.

Her other children who witnessed the shooting "haven't been able to sleep," she said. "Waking up, having spurts of crying. It's going to be hard. And I'm going to have to get my babies some serious help."

Police say they recovered the gun inside the apartment, and Smith said she wants anyone who would leave a gun where children could find it held accountable.

"This is not something that I wish on any parent," Smith said. "I don't know how I'm even going to do this."