MINISTERS are set to launch a new Government unit to tackle "fake news" about a No Deal Brexit.

Michael Gove is on track to set up a "rapid rebuttal unit" at the heart of Whitehall to provide instant responses to scare stories about us leaving the EU without a deal. 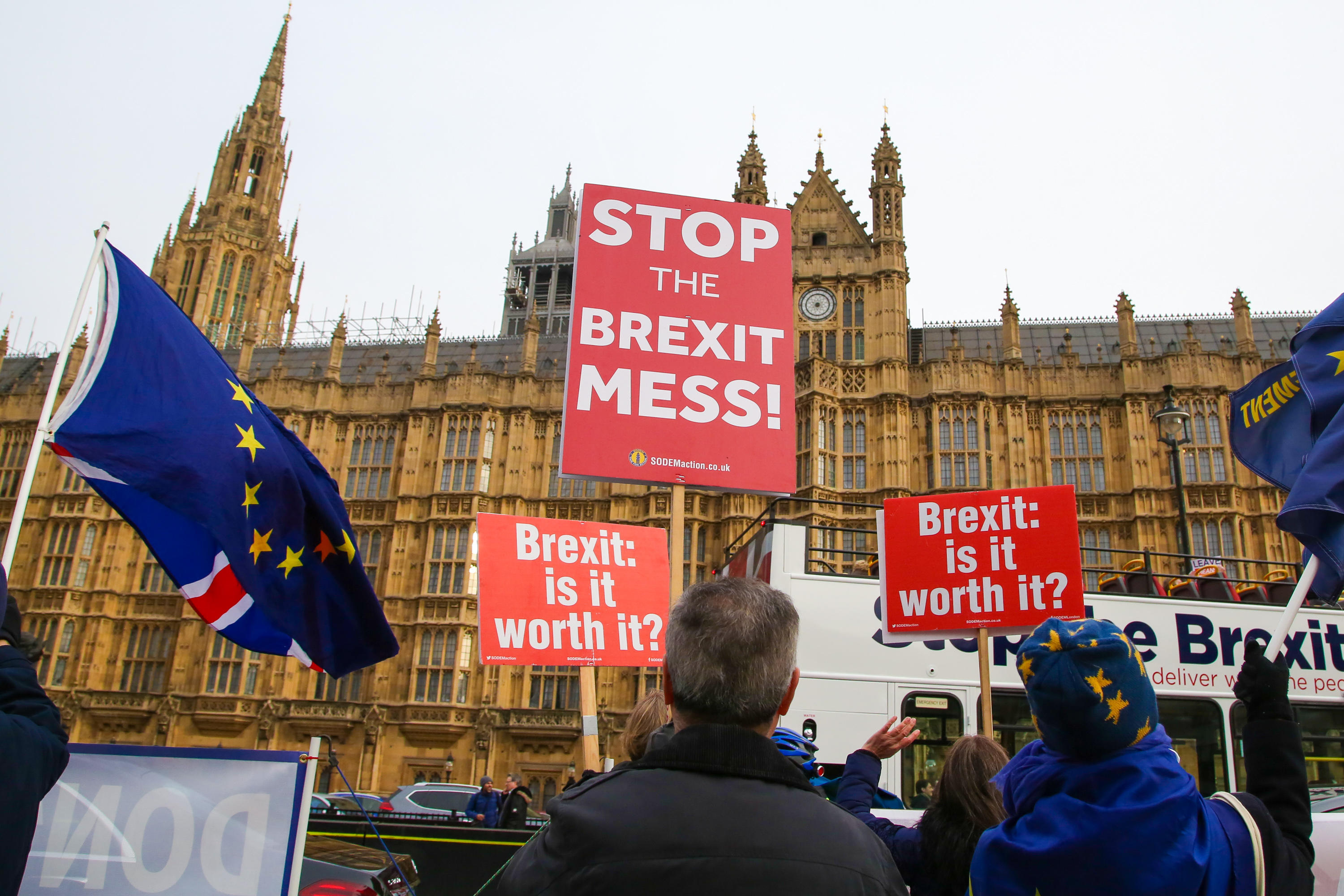 It will be run by the Cabinet office and will make sure that "the public and businesses are not being alarmed by scare stories or falseholds", The Sunday Telegraph revealed.

Senior figures are said to have become frustrated over anti-No Deal stories in the media.

Some suggested that thousands of livestock would have to be slaughtered if we didn't get a deal, the economy would tank, and thousands of jobs would be lost.

A Cabinet Office source said: “We are leaving the EU on the 31st October whatever happens. While we want a deal, we have stepped up preparations for no deal in case the EU continue to refuse to negotiate a new deal.

“While no deal may present some challenges, scare stories and misinformation are designed to obstruct democracy and prevent us leaving.

“The new Cabinet office rebuttal unit will work to combat fake news and fearmongering to help ensure businesses and citizens are Brexit ready for 31st October.

European Research Group vice-chairman Mark Francois said: "I recommend they rapidly establish three outstations of this unit – one at the BBC’s New Broadcasting House, one in the Bank of England and one in Philip Hammond’s constituency."

Tories have regularly hit out at the BBC, Bank of England and ex-Chancellor for peddling scare stories about Brexit.

But they were proved to be wrong and many of them failed to materialise.

Mr Gove appeared to refer to his new unit in a tweet over the weekend.

He was snapped apparently looking at fajita kits in Waitrose, but Mr Gove said this wasn't true.

The Cabinet office minister said: "I've never knowingly bought a fajita kit and even I think tweed is a bad look in August – but apart from that this is very revealing. #rapidrebuttalunit."

Boris has promised to deliver Brexit by the end of October no matter what happens.

He has insisted that he will take Britain out without a deal if he has to.

Boris is refusing at the moment to talk to the EU unless they agree to take out the hated Northern Irish backstop.

And he's not got any meetings lined up with any leaders over the summer either, leading many to believe a deal will only happen at the very last minute, if at all.

Only the greatest political emergency can bring the Bartlet administration back together for the first time in 17 years —...