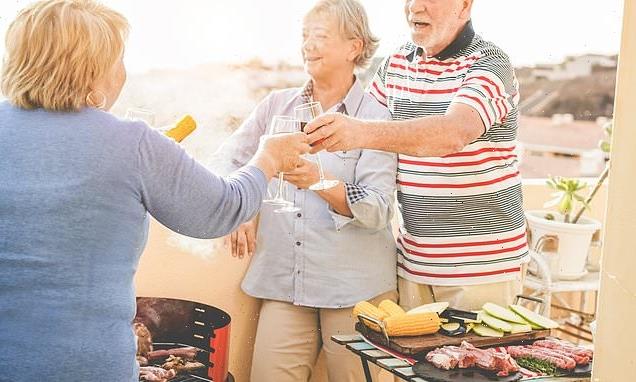 Planning rules pruned for roof gardens: High-level greenery could become next big thing as ministers prepare to let homeowners build terraces on top of their property

Roof gardens could spring up across the country as ministers prepare to tear up regulations and let homeowners build terraces on top of their houses.

Senior government sources said it will be easier to get planning permission to put plants, trees and furniture on roofs.

It is believed greenery above homes is good for the environment as it promotes biodiversity and helps to insulate buildings, reducing the carbon footprint. 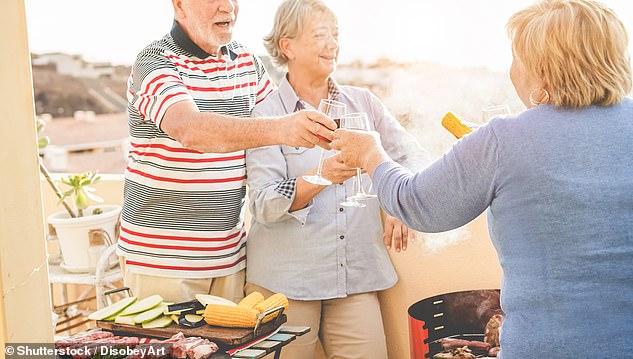 Roof terraces, especially communal ones on blocks of flats, could improve the quality of life for people living in cities

A No 10 spokesman said: ‘It is definitely something that should be taken seriously.’

Ministers added that homeowners will be actively encouraged to improve their house’s biodiversity.

One said: ‘I would strongly support planning and building regulations being relaxed in relation to biodiversity initiatives like roof gardens.’

Currently, it is difficult to get planning permission due to considerations such as neighbour privacy. Laws allows such issues to be bypassed if there is a precedent for roof gardens or terraces in the area.

The Daily Mail understands ministers are considering loosening this requirement further and allowing them to be built if there is a clear biodiversity benefit. 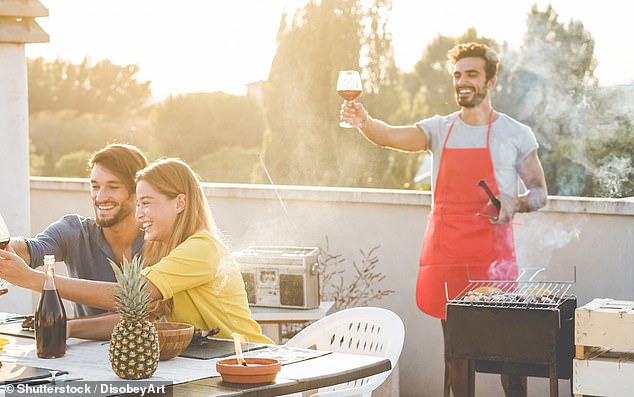 Senior government sources said it will be easier to get planning permission to put plants, trees and furniture on roofs

One in eight British households has no garden and those living in cities are the least likely to have access to one. This means that roof terraces, especially communal ones on blocks of flats, could improve the quality of life for people living in cities.

There are currently no incentives in Britain to build a green roof, or roof garden. Countries including Germany and France have had requirements to green their roofs for new developments.

The idea has become so popular that the Royal Horticultural Society has recently created a specialist part of its website dedicated to tips for roof gardens.

It recommends using lightweight planters, building a “second floor” to take the weight of any garden furniture or tree, and choosing plants which can deal with the Increased sunlight and wind that comes with being higher up.

An example of an existing green roof garden is the Reading International Solidarity Centre roof garden in Reading. It is 32m by 6m and houses an edible fruit forest with around 180 different species of edible plants and beautiful wild flowers.

Dave Richards who is the roof garden coordinator there says “It’s important that we are creating more green spaces in cities. Sustainability is the only weapon we have to mitigate climate change. We will fry if we don’t find other ways of sustaining life on earth. Sustainable urban design and green roofs is one element of that. Also communing with nature gives us what we need to stay sane. Gardening with other people is a social exercise.”