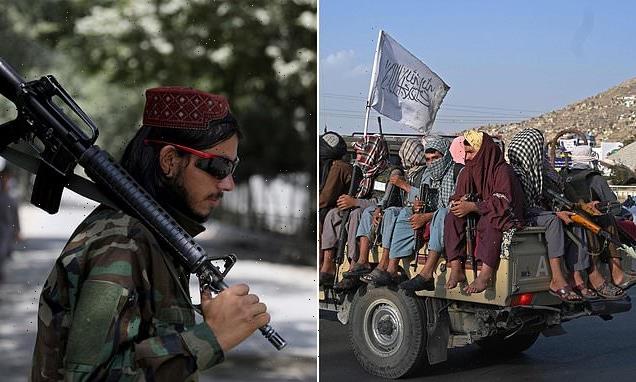 Travelling to Afghanistan could be made a criminal offence under a potential Government anti-terror crackdown.

Ministers are considering banning Brits from entering the country amid fears some could try to join Islamist terror groups.

Under the proposals, anyone caught trying to travel to Afghanistan or returning from the country could face up to 10 years in prison.

The withdrawal of American forces from Afghanistan and the Taliban takeover have sparked concerns that terror groups could gain a foothold, capitalising on the chaos. 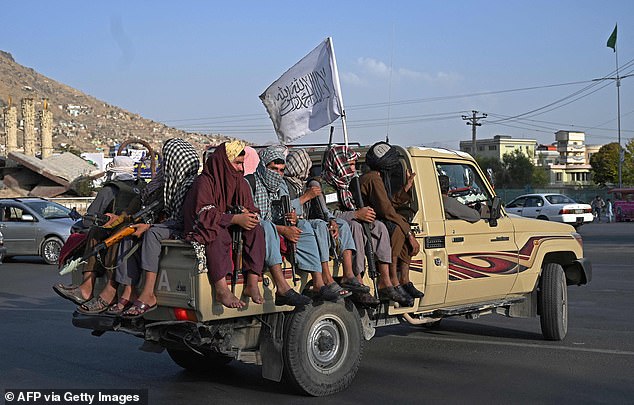 The Government is reportedly looking at blacklisting travel to parts of the country or potentially even the whole of Afghanistan.

A Government source told The Telegraph: ‘We’re looking at every option available at this stage about how we proceed in the future. This is one of the options.’

It is thought the blacklisting plans will be discussed further in Whitehall in the coming weeks.

The current focus remains on the ongoing evacuation from Kabul.

The powers to blacklist countries or territories are set out in the Counter-Terrorism and Border Security Act 2019.

There are some exemptions from the travel ban, including for humanitarian workers and journalists.

Lord Carlile of Berriew, a former government anti-terror tsar, said the powers were ‘designed for circumstances that include what is happening in Afghanistan’.

‘It is obviously contrary to the public interest and to national security for British people to travel out to participate in the activities of either the Taliban or al-Qaeda or for that matter the so-called Islamic State,’ he told The Telegraph. 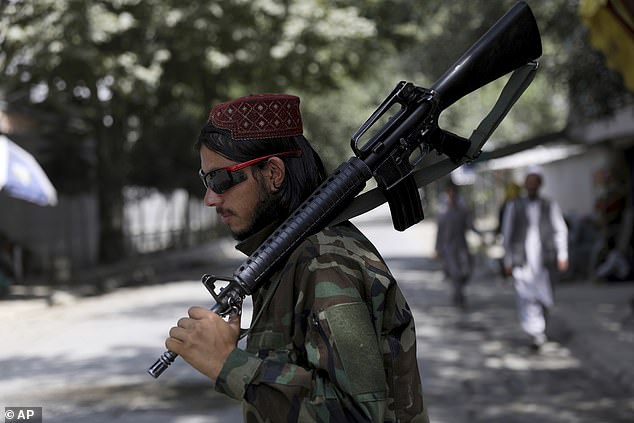