Children should return to school in September because staying at home would be more damaging to their health than going to class, a senior minister said today.

Nick Gibb said that children’s mental health as well as their education was suffering while schools were closed, as he talked up Government plans for all classrooms to open next month.

Ministers face a battle against teaching unions and the Opposition who argue that it is too dangerous to return because of a lack of safeguards. 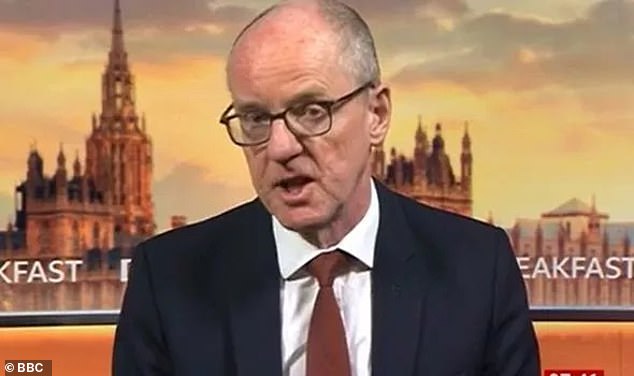 Nick Gibb said that children’s mental health as well as their education was suffering while schools were closed, as he talked up Government plans for all classrooms to open next month

Meanwhile a Labour peer is coaching teachers on how they can refuse returning to the classroom without breaking the law, a leaked dossier has revealed.

John Hendy QC, one of the country’s preeminent labour law scholars, has briefed various teachers’ unions on how their members can avoid the sack by using employee protection laws, according to The Sun.

Lord Hendy, who represented for the miners against Margaret Thatcher’s administration, is telling teachers they can argue that coronavirus is a hazardous substance under Health and Safety rules.

This would give staff the right to refuse to step into the classroom if they demonstrate they feel unsafe because of Covid-19.

If this law – designed to protect manual labourers – were exploited by the teachers’ unions, Boris Johnson’s plan to get schools up and running early next month looks to be on shakier ground than ever.

Mr Johnson said yesterday he had no doubts that schools could be re-opened safely in early September as backbench Tories urged Thatcherite resolve.

Labour leader Sir Keir Starmer is reportedly being pressed by colleagues to distance himself from Lord Hendy’s proposal. 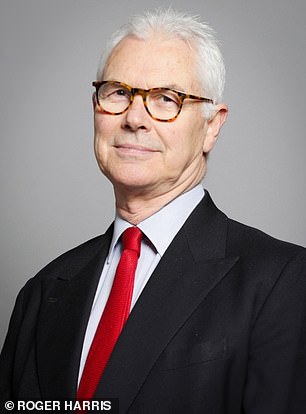 It came as new research suggested lockdown restrictions are likely to have killed more children than the virus itself.

British paediatricians have identified nine children who died of cancer or sepsis by the end of April after coming too late to hospital to receive effective treatment.

That is higher than the total number of children who had died of Covid-19 across the UK by that point.

Even health bosses admit parents were probably late to bring their children to hospital because they were heeding the Government’s ‘Stay at Home’ message.

These worrying statistics – highlighted in an opinion piece by leading health officials, paediatricians and governmental advisors in the British Medical Journal – are merely the tip of the iceberg.

‘Children with critical illnesses were not accessing health services on time and, therefore, suffering potentially avoidable harm,’ they wrote.

Even child A&E admissions fell by half during lockdown as parents with badly injured children stayed away.