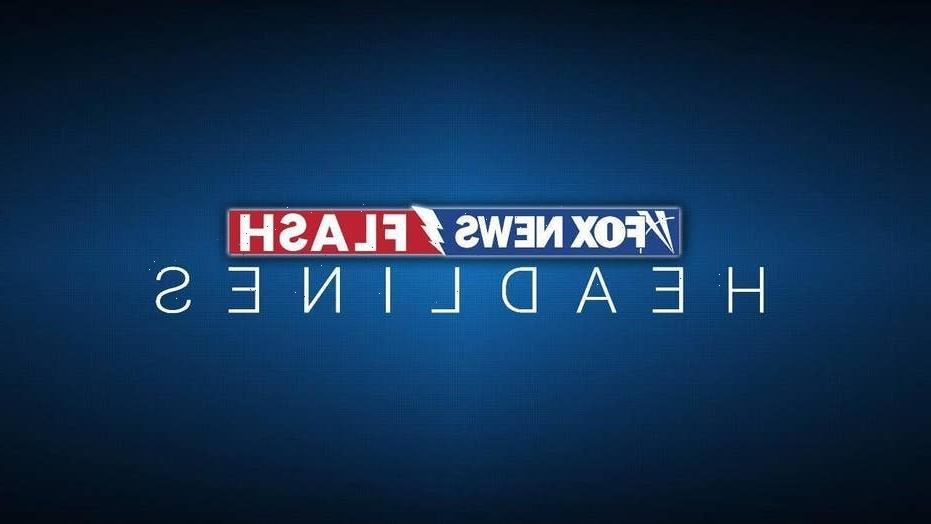 Shooting incidents in Milwaukee on Thursday night left a total of at least three people dead and others wounded, according to a report.

Around 9:30 p.m., police responded to a double homicide, with the victims being two men, ages 30 and 36, WISN-TV of Milwaukee reported. A man and woman, both 19, were critically wounded in connection with the same incident, the report said.

Early Friday, WISN reporter Derrick Rose posted on Twitter that a third victim had died but it was not immediately clear which person had succumbed.

Police found three weapons at that scene but no information on possible suspects was available.

Earlier in the evening, four victims were found inside a home and a fifth later showed up at a hospital after having been shot, WISN reported.

Shortly before 8 p.m., police investigating a report of property damage suddenly heard gunfire nearby, the station reported. One officer soon encountered an armed man and exchanged fire with the suspect before the suspect fled, the report said.

Responding officers soon afterward found four shooting victims inside a home — two women ages 18 and 25 and two men, ages 19 and 65, WISN reported. All four were transported to a hospital, with the severity of their wounds not immediately known.

A 20-year-old man arrived at a hospital about a half-hour later after having been shot, the station reported. He was believed to be connected to the incident, but it was unclear if he was the suspect who had fled, according to the station.

Because a police officer used his weapon in the case, the matter was being investigated by the Milwaukee Area Investigative Team, in accordance with Wisconsin law, the report said.

Earlier in the day, police and some city officials had called for more resources to combat violent crime in the city, the station reported.