A Michigan sheriff who shared a protest stage with two of the seven men accused of scheming to kidnap Michigan Gov. Gretchen Whitmer downplayed the alleged plot as an attempt at a citizen’s arrest.

Barry County Sheriff Dar Leaf suggested in an interview with Fox 17 West Michigan the men may have an explanation for their actions.

“It’s just a charge, and they say a ‘plot to kidnap’ and you got to remember that,” Leaf told the station. “Are they trying to kidnap? Because a lot of people are angry with the governor, and they want her arrested. So are they trying to arrest or was it a kidnap attempt? Because you can still in Michigan if it’s a felony, make a felony arrest.”

“I have to look at it from that angle and I’m hoping that’s more what it is, in fact, these guys are innocent till proven guilty, so I’m not even sure if they had any part of it,” Leaf added.

Leaf took part in a protest in Grand Rapids in May against the state’s coronavirus lockdowns and appeared on the same stage as two of the men, Michael Null, 38 and William Null, 38. The brothers were among six accused in the plot who were arraigned Friday night on a slew of state terror charges, the state attorney general announced.

When questioned, Leaf expressed no regrets about associating with the accused terrorists. 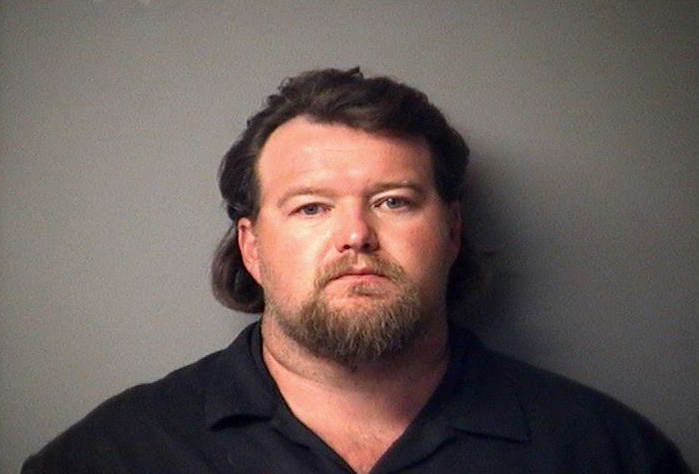 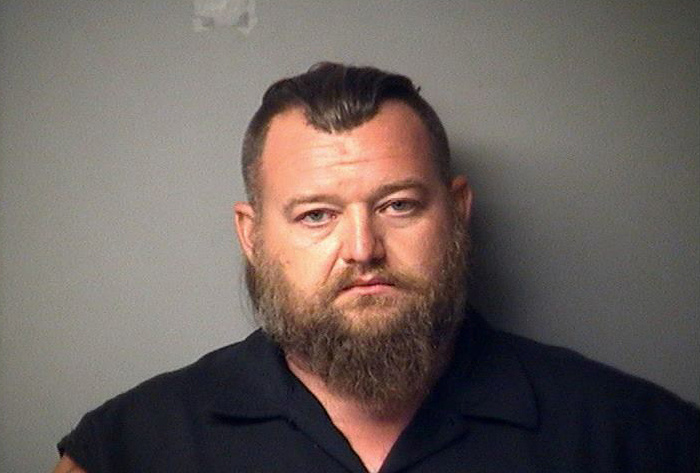