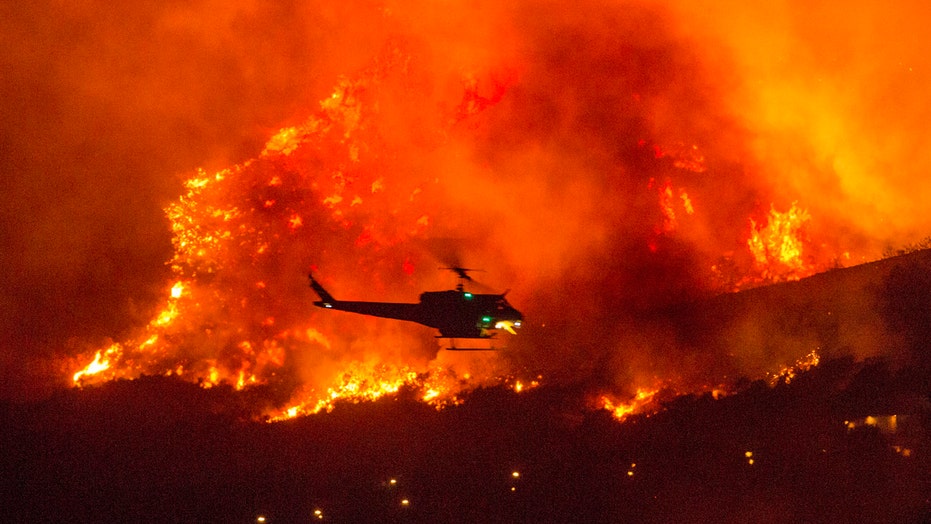 In three flights on Tuesday, the U.S. Navy and California Army National Guard – initially hindered by the heavy smoke from the Sierra National Forest fire – brought 35 people to safety.

The Army National Guard had a base set up at the city's Yosemite International Airport.

According to The Fresno Bee, a Blackhawk brought 13 people from China Peak to the base, then the Navy returned to Lemoore Naval Air Station with 11 people, and another National Guard helicopter flew back from Edison with 11 people.

Fire and EMS units were on the scene waiting to receive and treat those rescued, although Fresno Fire told ABC 30 that one person had collapsed at Mono Hot Springs due to an unrelated medical episode and died. 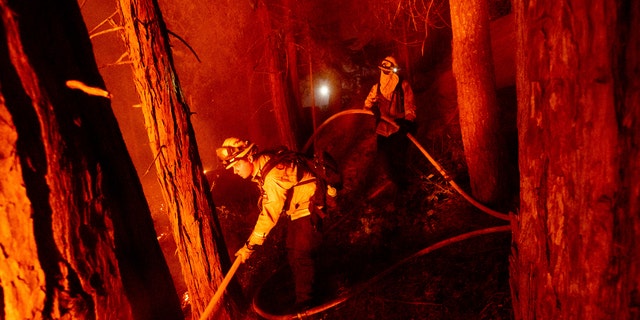 On Monday night, officials reported that more than 60 people were trapped at Lake Edison and China Peak and that there might be multiple casualties.

This is the second such rescue carried out since the Creek Fire ignited on Friday.

Over the weekend, 214 people were rescued from the Mammoth Pool Reservoir in Madera County when they became trapped.

The Creek Fire has forced the evacuations of tens of thousands of people in Madera and Fresno counties. More than 60 structures are listed as destroyed in the fire, The Washington Post reported Tuesday.

As The Mercury News reported Tuesday, there are now more than 22 large fires ablaze during a record-breaking heat wave in the Golden State. Temperatures in Los Angeles County have climbed to over 121 degrees Fahrenheit.

To make matters worse, peak wind gusts of up to 50 mph are expected for many elevated areas in the northern part of the state. 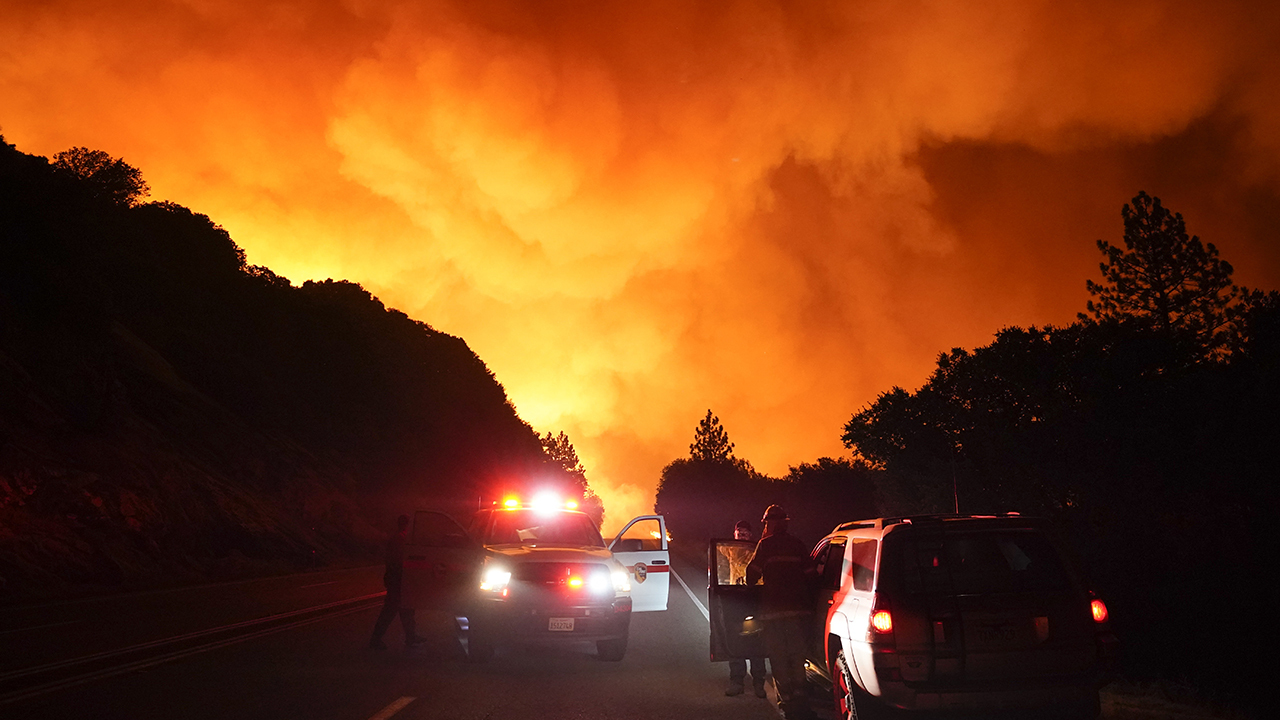 In addition, the National Interagency Fire Center reported that California has been hit the hardest of any state by wildfires, 76 of which are burning across the country.

“This is an unprecedented disaster for Fresno County,” Fresno County Sheriff’s Office Lt. Brandon Pursell told reporters at a Monday news conference. “This is one of the largest and most dangerous fires in the history of Fresno County. I don’t think everyone understands that. Playing that game of ‘how long can I wait’ is just foolish.”

RISHI Sunak will give a press conference at 5pm TODAY after unveiling his bumper Budget. The Chancellor revealed he will...