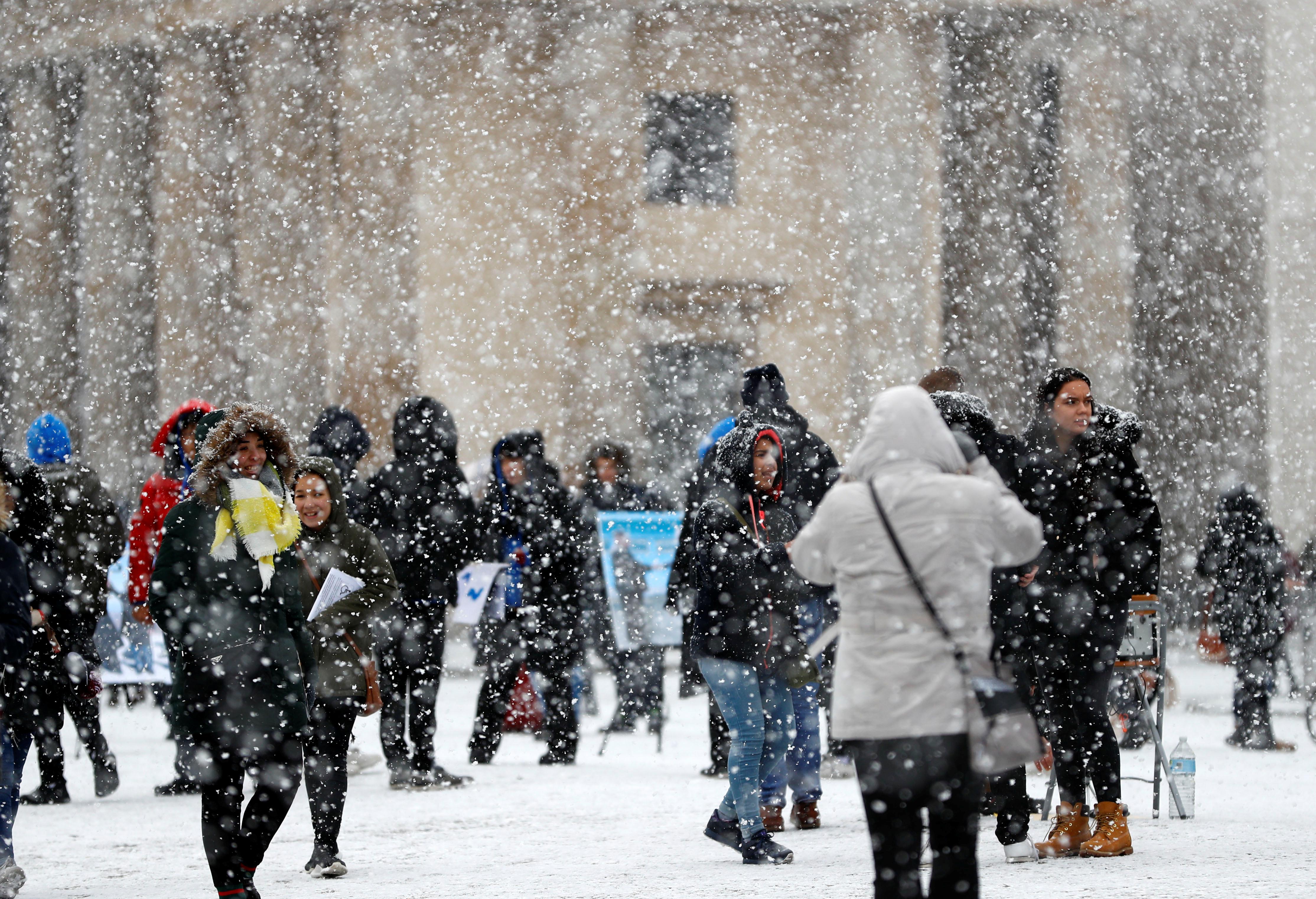 The European Union’s most populous country, which has enjoyed economic growth for nine consecutive years, posted net migration of up to 380,000 people in 2018, the data showed, while the birth deficit – the surplus of deaths over births – was estimated at between 150,000 and 180,000.

The net migration figure is the lowest since 2012 and sharply down from 2015, when around one million asylum seekers, mostly Muslims fleeing conflicts in the Middle East, arrived.

Germany also attracts thousands of young people from other European countries each year, who come here either to study or work.

Demographics is a contentious issue in Germany, where many rural areas struggle with a declining population.

In contrast, many large cities are booming, pushing up real estate prices and rents.

The statistics office expects the population to shrink to 79 million by 2030, when people aged 65 or older will make up 28 percent of the population.