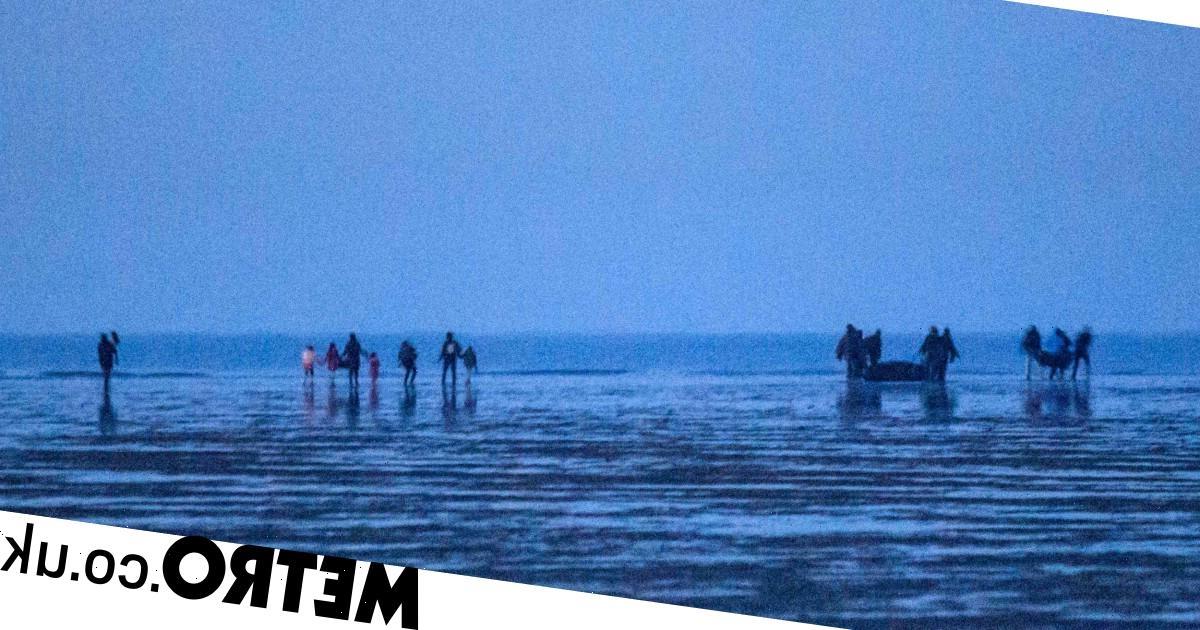 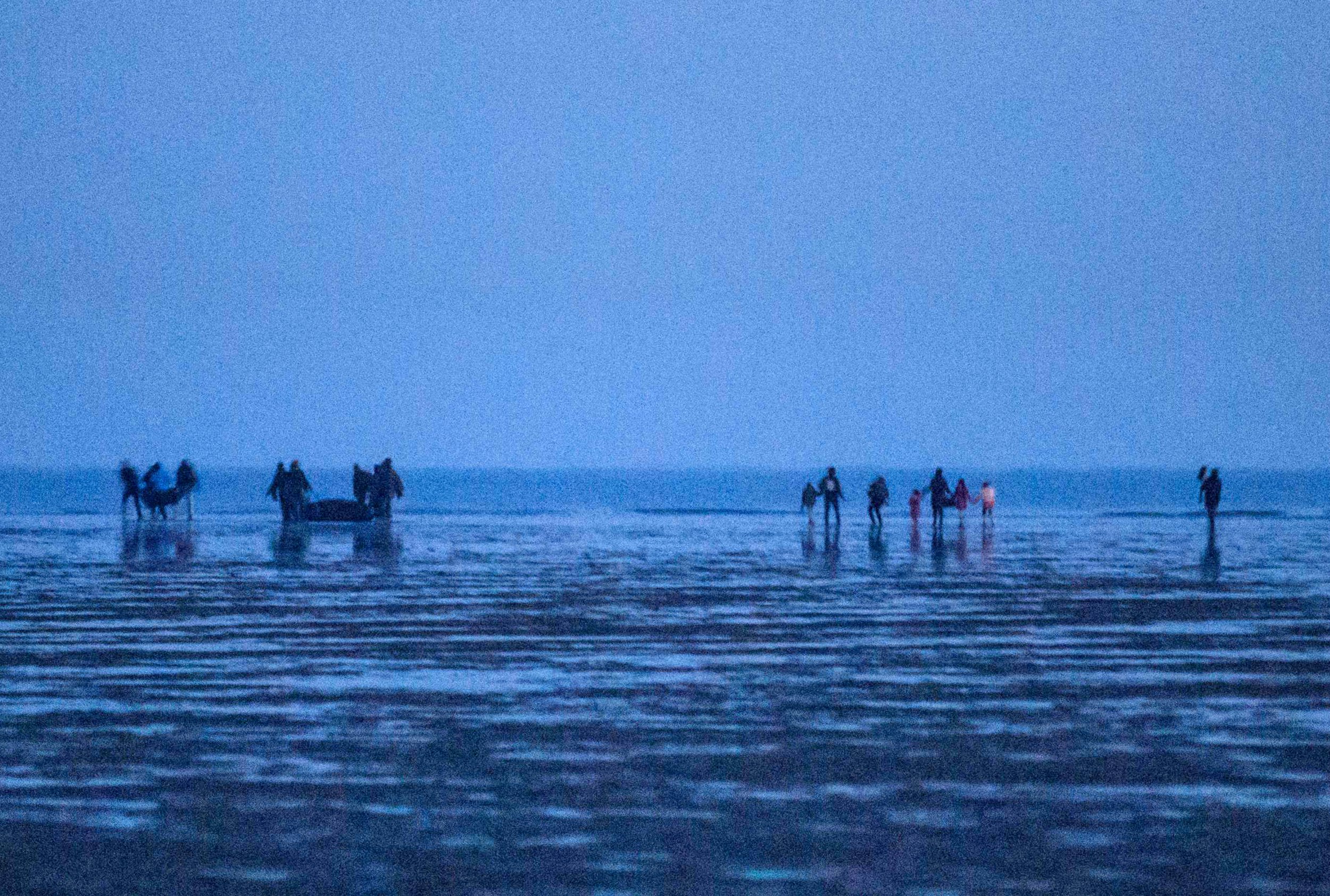 Migrants trying to cross the channel were shot and injured by French police using rubber bullets, according to reports.

Two Iranian Kurds were hospitalised in the night time shooting at Dunkirk, which happened while they were carrying a dinghy towards the sea.

The men were set to launch the boat in an attempt to carry 40 people across the 21 mile stretch of water to the UK.

They told the Daily Mail that three or four police officers arrived in a car and shot at them at point blank range.

It would mark the first known time the police have resorted to using guns to try to stop migrants crossing the Channel.

The French police are under pressure from the British home secretary Priti Patel to stop thousands of people from boarding boats.

Around 17,000 people have already made the crossing this year, already far surpassing the number for previous years.

One of the injured was named as Juanro Rasuli, 24, who remains in hospital recovering from a fractured left leg.

The other man was shot in the hand and is also still undergoing medical treatment, more than a week after the September 22 shooting.

Those involved denied they are people smugglers and insisted they are would-be asylum seekers hoping to stat a new life in Britain.

One of those involved, calling himself Mohammed, told the Mail: ‘There were eight of us holding the boat near the beach. We were getting ready to launch it for 40 people who wanted to cross to your country.

‘Then three or four police arrived in one vehicle. One policeman shot Juanro Rasuli at point blank range. I can’t remember how many times they fired the rubber bullets.

‘When the police saw us, they shouted stop, We stopped and they still shot us. Then we ran away as best we could.’

Rubber bullets are potentially lethal and can also cause blindness or permanent disabilities.

French police have apparently launched an investigation into what happened.

Sources insisted their beach patrols only use such a show of force when it is ‘proportionate’ and if the officers are placed in danger by a ‘seriously hostile situation’.