Once he was First Kid — now he wants the top job.

Brock Pierce, the former child star of the 1996 kiddie comedy “First Kid,” who grew up to become a cryptocurrency billionaire, has been moving aggressively to shake up the 2020 presidential race and position himself as an independent third party alternative to President Trump and Joe Biden.

Pierce’s five-year run on the big screen included gigs starring alongside Emilio Estevez in the first two “The Mighty Ducks” movies and as the son of a president in “First Kid” with Sinbad. And he landed some rave reviews.

“Pierce is excellent in his first major film role,” Leonard Klady wrote in his Variety critique of “First Kid.” “He’s completely centered as a performer, capturing the complexity of his character with a deceptive simplicity one rarely sees in kid actors.”

“Bill Clinton had a cameo in the movie and Sonny Bono had a cameo and I got to spend some time in the Oval Office,” Pierce recalled. 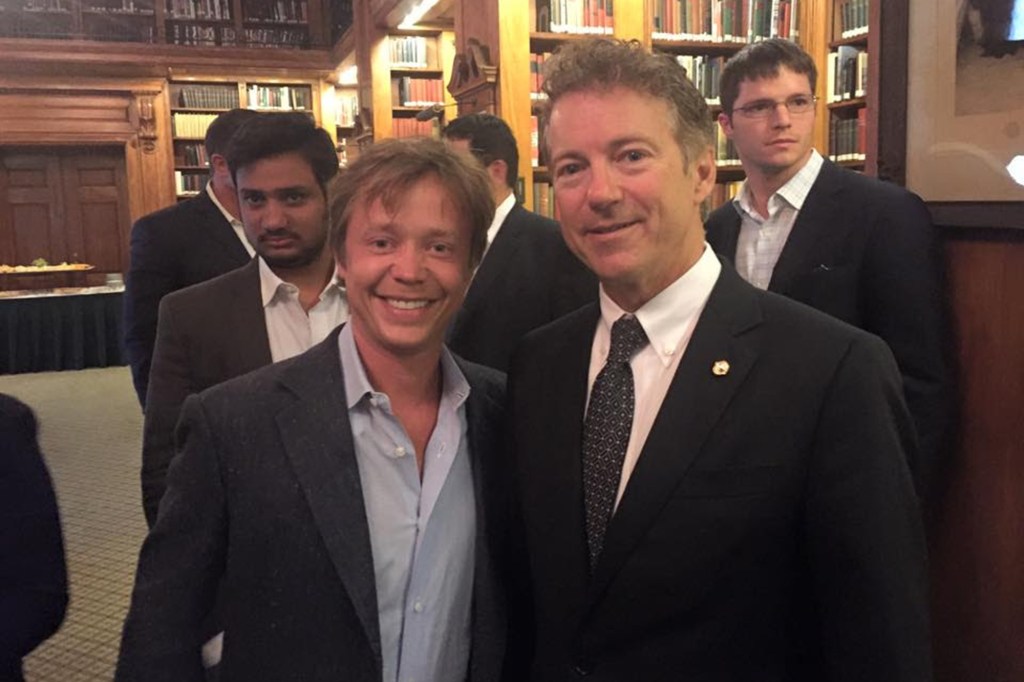 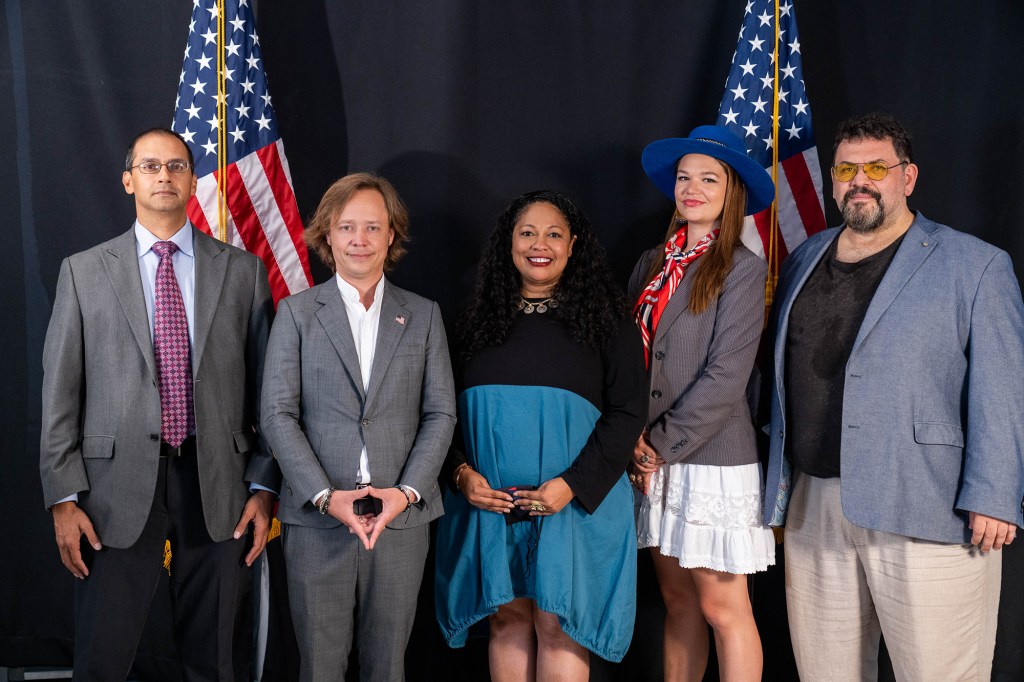 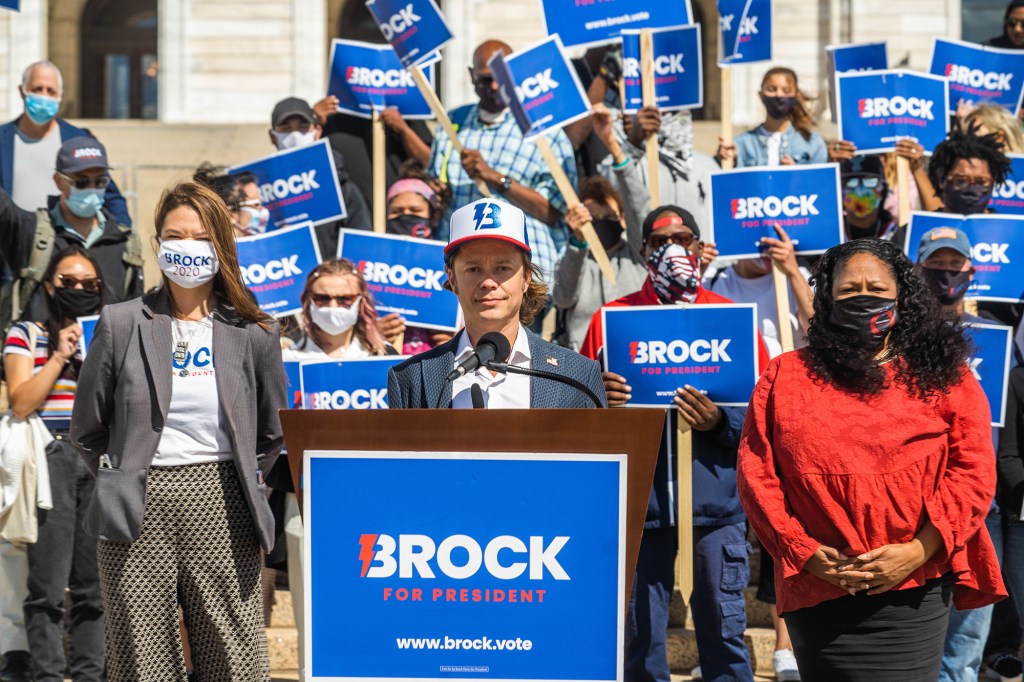 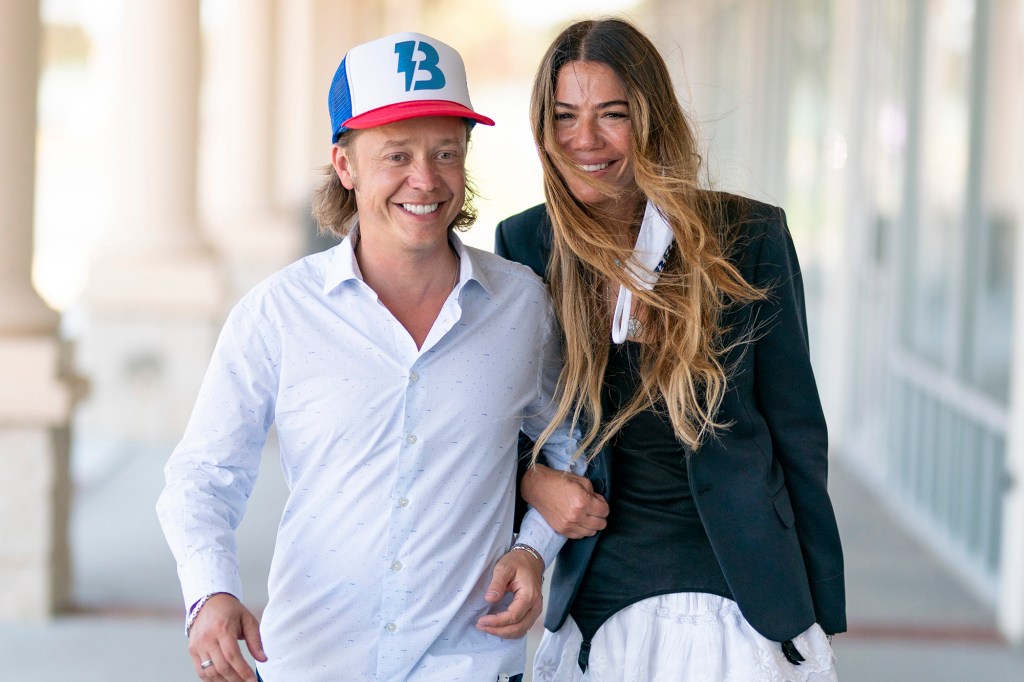 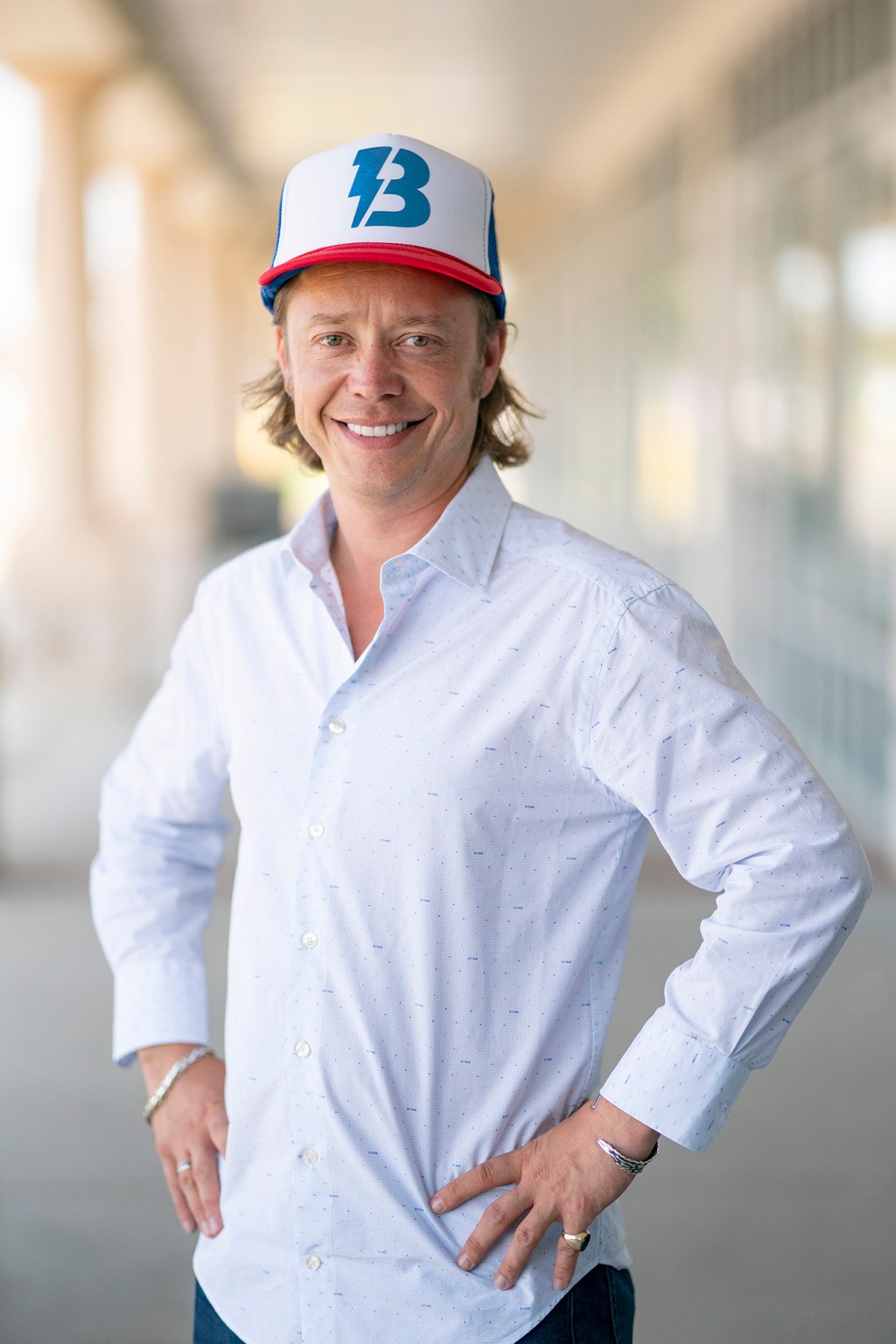