Experts say ageing divorcees are embracing their newfound freedom by having flings on dating apps. 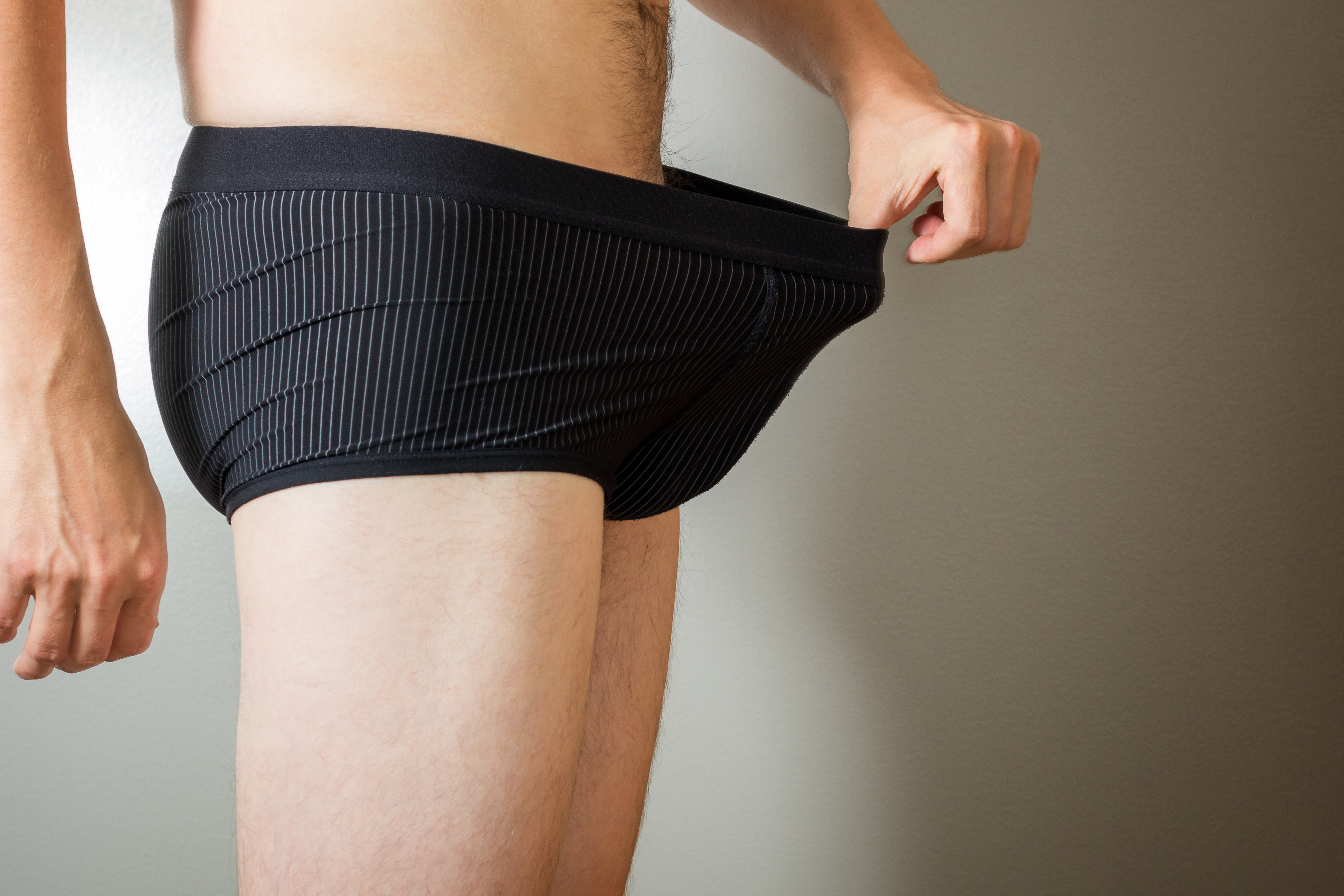 This contrasts with clean-living youngsters who are having less sex and watching Netflix instead.

Some 23,943 fellas aged 45 to 64 were diagnosed with an infection in England last year.

Rates have also increased among middle-aged women and fallen among girls but to a lesser degree.

Vasectomies, the menopause and declining fertility mean older lovers are at a lower risk of pregnancy.

But this may give them a false sense of security and lead them to having unprotected sex.

Charities are calling for public health campaigns to target older Brits as well as younger ones.

She added: “This data shows it’s not just teenagers who need sex education, but also their parents and grandparents.

“The decline in STI diagnosis among young people may be reflective of the huge shift in teen lifestyles.

“It is so important that we recognise that people don’t stop having sex once they reach their fifties.

“Rising divorce rates and increasing numbers of people staying single for longer will mean many older people are having new relationships.

“Because of their age, they may not be concerned about the potential for unplanned pregnancy, so less likely to use condoms.

“STIs are still very much seen as a young person’s issue.

“But we hope that this data will change perceptions among society and healthcare professionals.”

Caroline Abrahams, from Age UK, said: “Health professionals should not jump to the conclusion that sex is irrelevant once you pass a certain birthday.”