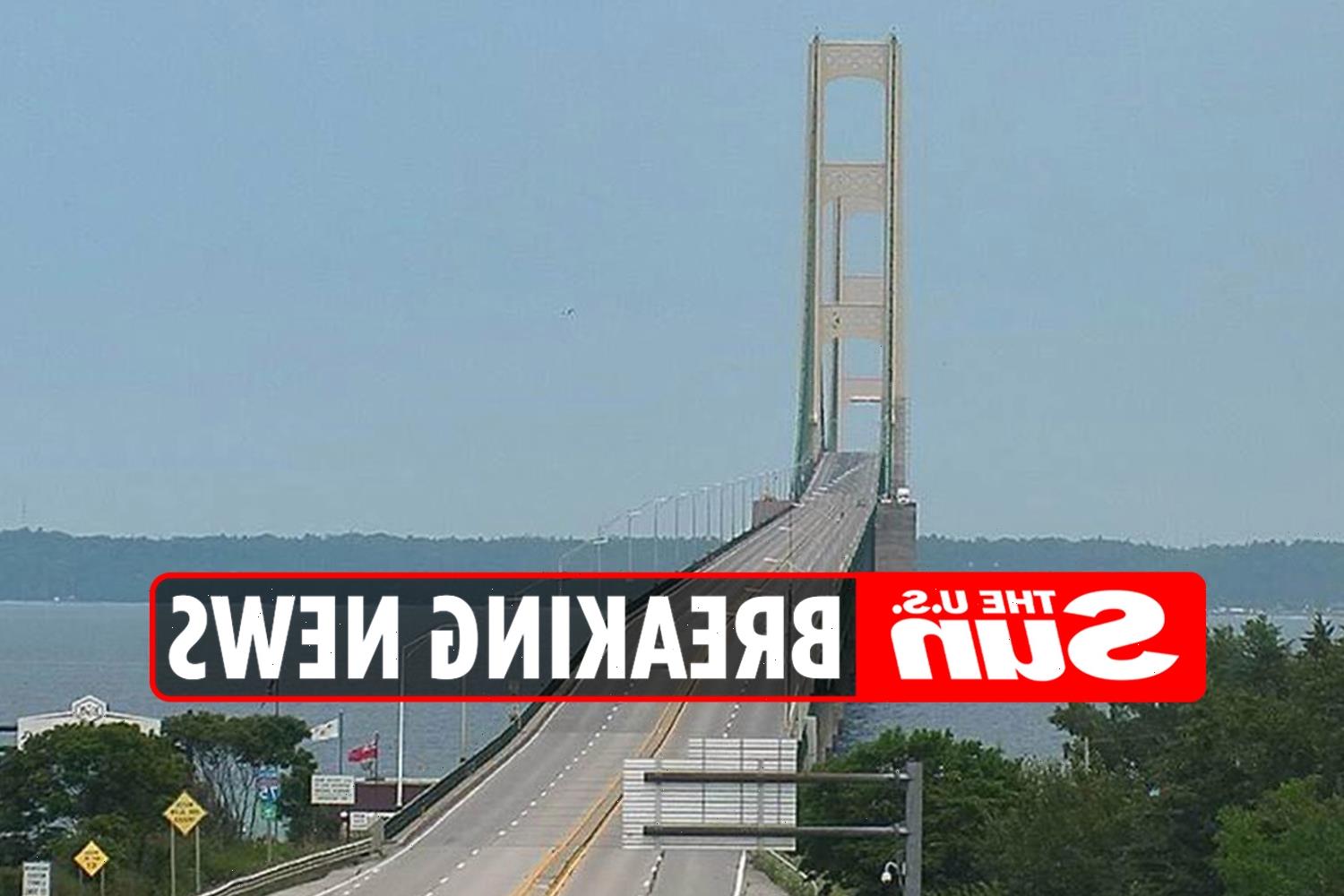 MICHIGAN'S Mackinac Bridge was shut down after an "emergency situation," with social media users reporting seeing bomb-sniffing dogs in the area.

State police confirmed that the incident was an active bomb threat, according to WLUC, but didn't give specifics beyond that. 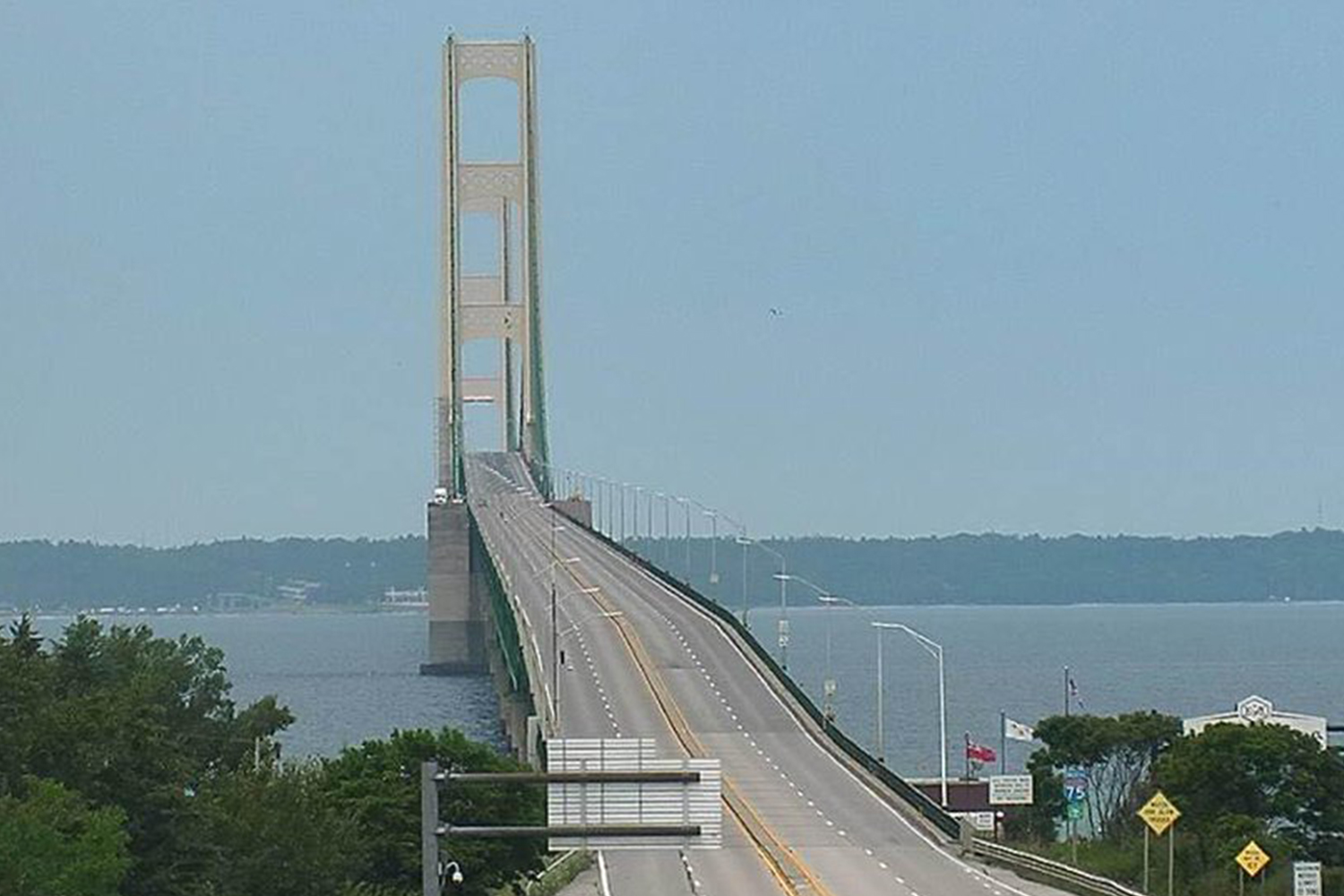 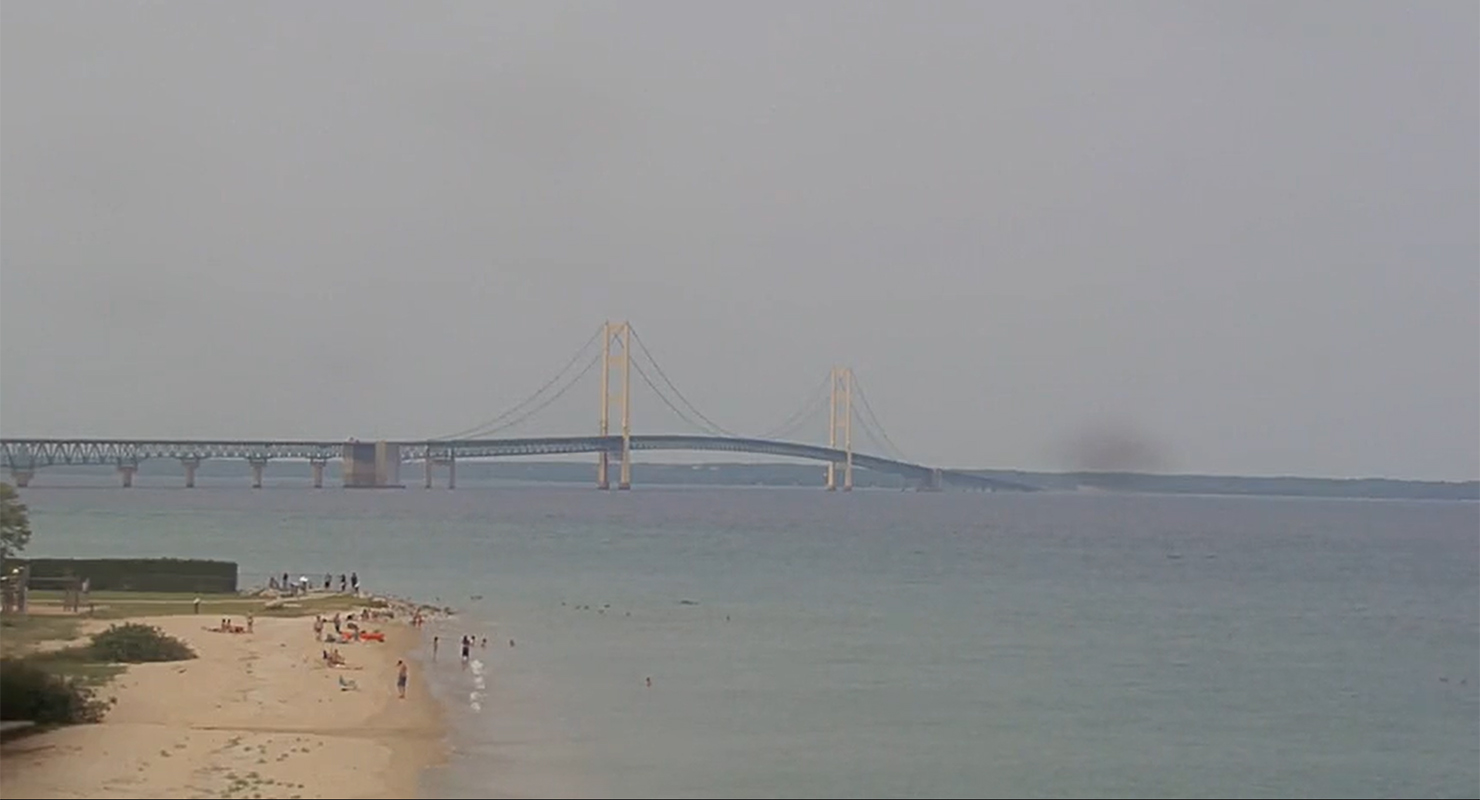 The nature of the threat was not immediately clear.

According to the bridge's official Twitter account, it closed to all traffic due to some sort of "emergency incident" that occurred around 2.30pm.

Local outlet 9&10 News reported that a bomb squad and K-9 units were both on the scene.

Authorities asked that people avoid the area until further notice.

The Mackinac Bridge is a suspension bridge that connects the upper and lower peninsulas of the state of Michigan.

Cameras that typically show the traffic situation looking north and south on the bridge's website were down on Sunday afternoon.

The only information available was, "The Mackinac Bridge is currently closed until further notice," as of about 3.30pm EST on Sunday.

Users on social media reported miles of backed-up traffic in the hours after the bridge shuttered.

Officials have not yet given an estimate for when the bridge will reopen.