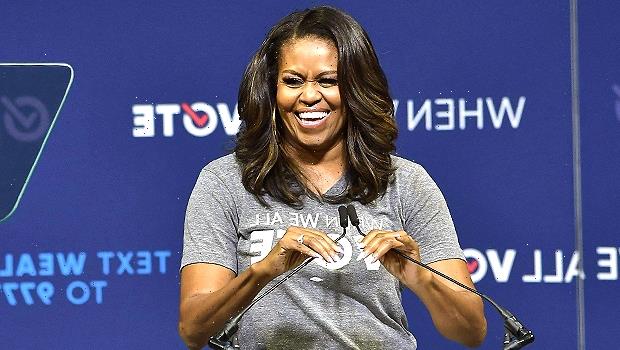 The former first lady published an open letter revealing her plan to register new voters and volunteers in an effort to counter laws that suppress voters.

Former First Lady Michelle Obama, 57, has huge plans to get out the vote for the 2022 midterm elections! She announced her plans to register more than a million new voters, via her When We All Vote organization, in an open letter, published in The New York Times on Sunday January 9. Obama called out different states that have passed laws that make it harder for people to vote, and explained that ensuring the voting rights act gets passed in 2022 is one of her prime concerns! 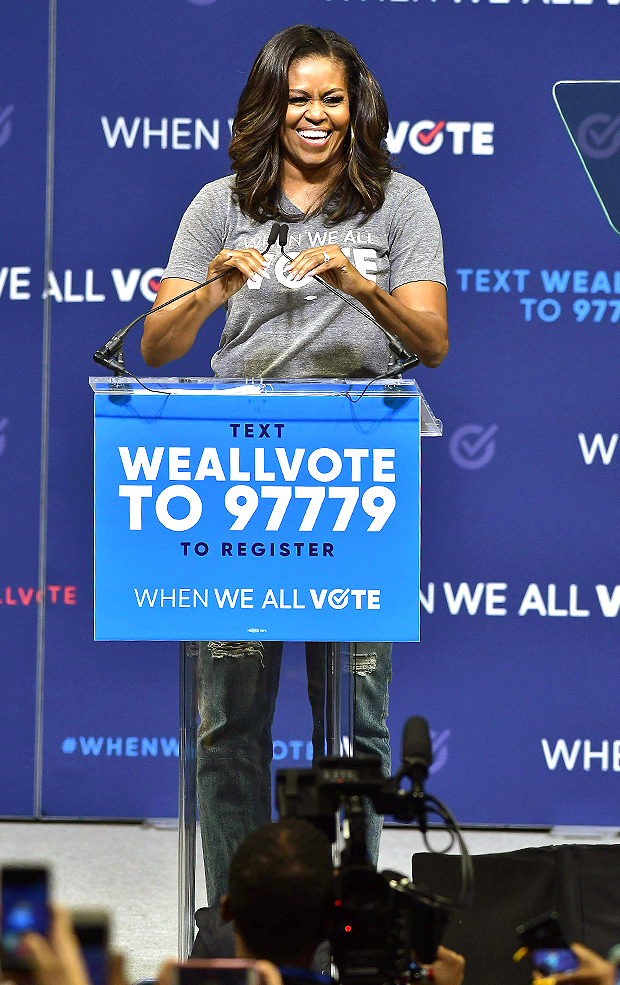 The former first lady warned that voting was important to preserve the rights of future voters. “We’ve got to vote like the future of our democracy depends on it. And we must give Congress no choice but to act decisively to protect the right to vote and make the ballot box more accessible for everyone,” she said.

Besides registering new voters, Obama also laid out other plans to help garner support to pass legislation to ensure that voter rights are protected. She plans to recruit at least 100,000 volunteers to help register people to vote. She also said that she plans to get at least 100,000 Americans to contact their senators in an effort to pass both The Freedom to Vote Act and The John Lewis Voting Rights Advancement Act. Additionally she plans to recruit lawyers to defend voter rights and educate people how to vote safely. 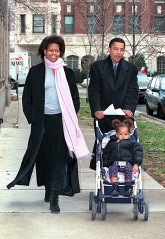 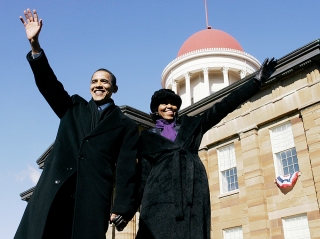 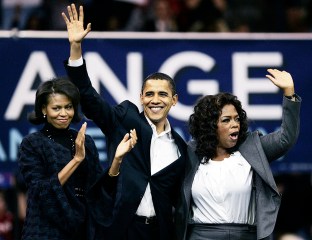 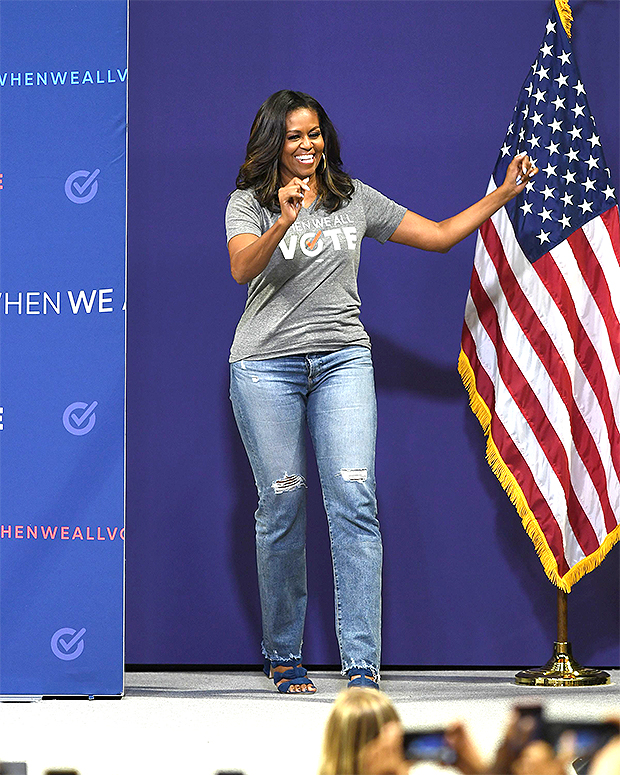 Obama closed her letter by quoting the late congressman John Lewis:“Democracy is not a state. It is an act.” She concluded by paying tribute to everything he did as a civil rights leader, and called on Americans to honor his legacy by continuing to strive for voting rights. “That’s why his generation organized, marched, and died to defend the very rights that are under attack today. And it’s why we’re calling on community leaders, organizations, businesses and all Americans to join our efforts in this critical moment for our history and the future of our country,” she wrote.