The future of this nation is on the ballot in 2020. When We All Vote, the voting rights organization founded by former first lady Michelle Obama, is doing what it can to ensure every eligible voter has a say in what that future looks like. On Tuesday, in honor of Voter Registration Day, the non-partisan group has organized a star-studded lineup, aimed at getting American citizens 18-plus, energized and activated for the big day.

“On #NationalVoterRegistrationDay, I’m going live on Instagram with some special guests and voting experts to make sure we’re all ready to cast our ballots this fall,” Obama tweeted on Monday. “Join me tomorrow at 11 am ET for @WhenWeAllVote’s Registered and Ready Instagram Takeover.” 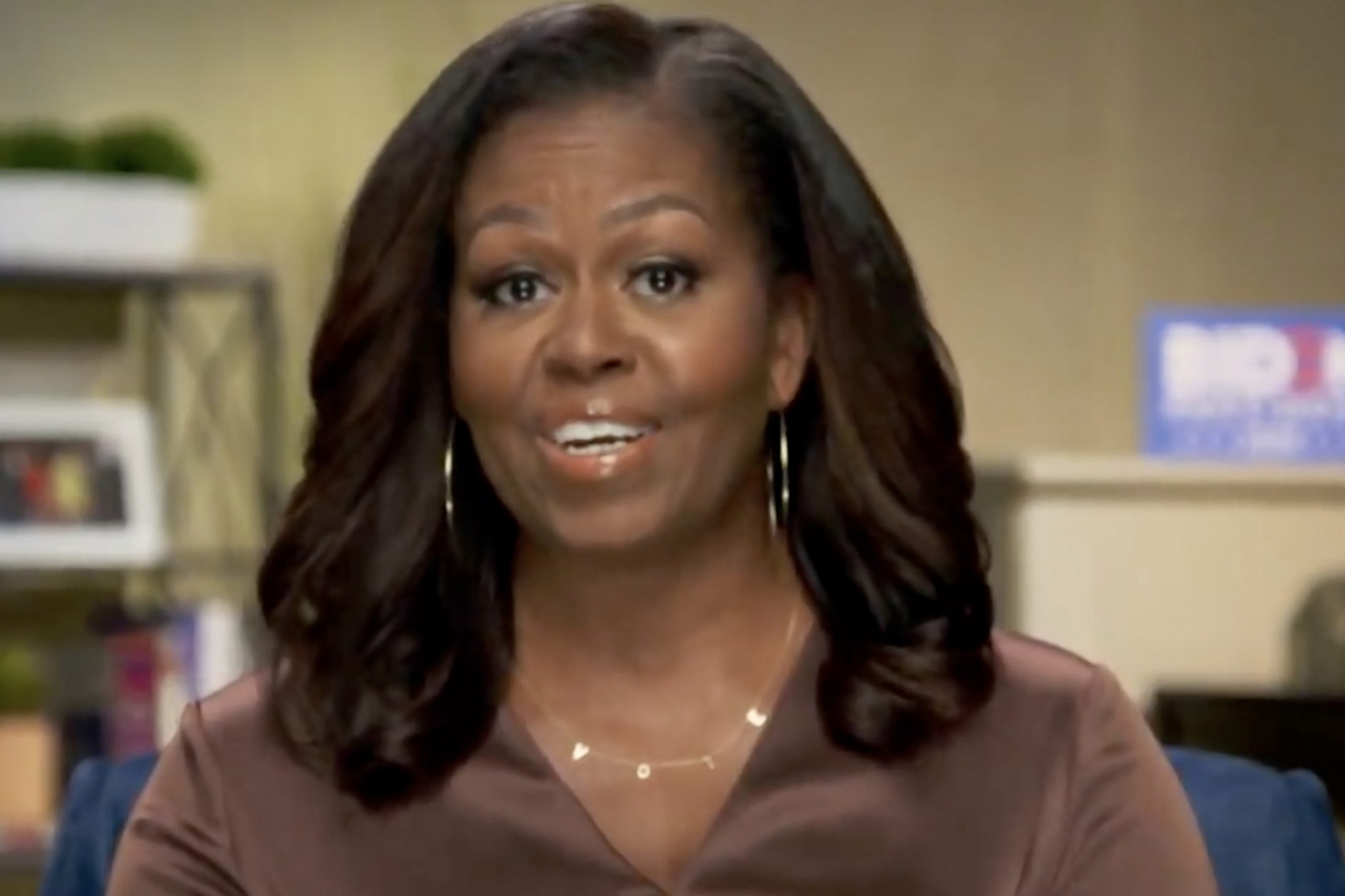 ✨NATIONAL VOTER REGISTRATION DAY IS TOMORROW, 9/22 ✨Our #VoteReady line-up is HERE and we couldn’t be more excited. Tag your friends in a comment below to make sure they tune in 🗳

At 3:05, a special conversation, “From Protest to the Polls” will take place between Jeff Johnson and rapper and Biden surrogate Jeezy. Last week ESSENCE caught up with both men to discuss the upcoming election and ways in which to engage with Black men.

“[My supporters and fans] need to know that right now, we can march, we can loot, we can burn it to the ground, but when it’s time to vote, we still got to get out there and vote,” Jeezy said on the importance of this moment. “If we’re going to fight, we got to fight it on all fronts, and we can’t back down because we feel that we’re not being heard… If we show up in numbers like we’ve done a couple times before, you’ll see the outcome, and you’re not going to get the outcome that you want by sitting at home and being emotional about it.”

The Instagram takeover is just one piece of an extended When We All Vote Week of Action organized around Voter Registration Day. The organization previously announced that events include a Fuel the Vote initiative, that will take them to nine cities across the country for a series of drive-thru food and voter registration drives. In addition to reaching eligible voters, the push co-hosted by Project Isaiah will also help communities reeling from the COVID-19 pandemic by providing food for families in need.

“Families are struggling in the wake of unemployment and income uncertainty, and in-person voter registration has plummeted across the country. When We All Vote works to meet people where they are, and through Fuel the Vote, we hope to do our part to get folks who could use some help, a free meal, and help get them the critical voting information they need.” said Kyle Lierman, CEO of When We All Vote.

The Fuel the Vote food and voter registration drives will take place in the following nine cities:

Many of the cities are in critical battleground states. According to Politico, Republicans have netted nearly seven times as many registered voters in Pennsylvania than Democrats. The GOP has added close to 200,000 registered voters since 2016, compared to Democrats 29,000. When We All Vote has two events planned in the state.