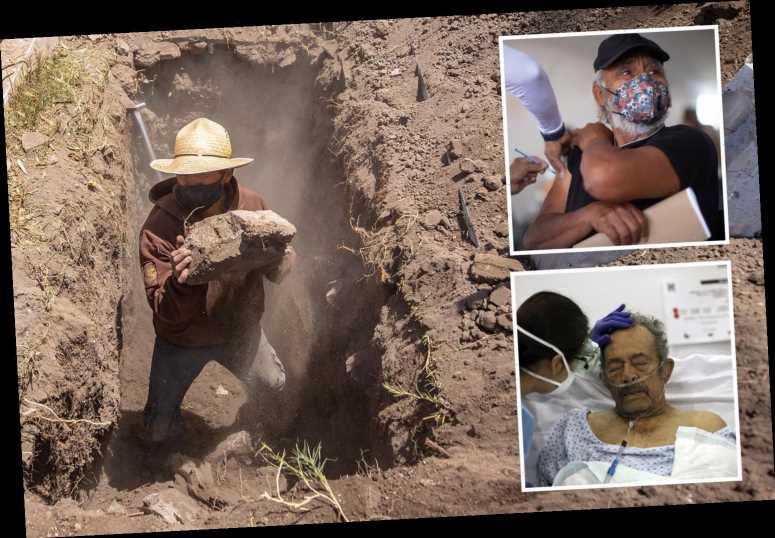 MEXICO’S government has acknowledged that the country's true death toll from the coronavirus pandemic now stands above 321,000, almost 60 per cent more than the official test-confirmed number of 201,429.

Mexico does little testing, and because hospitals were overwhelmed, many Mexicans died at home without getting a test. 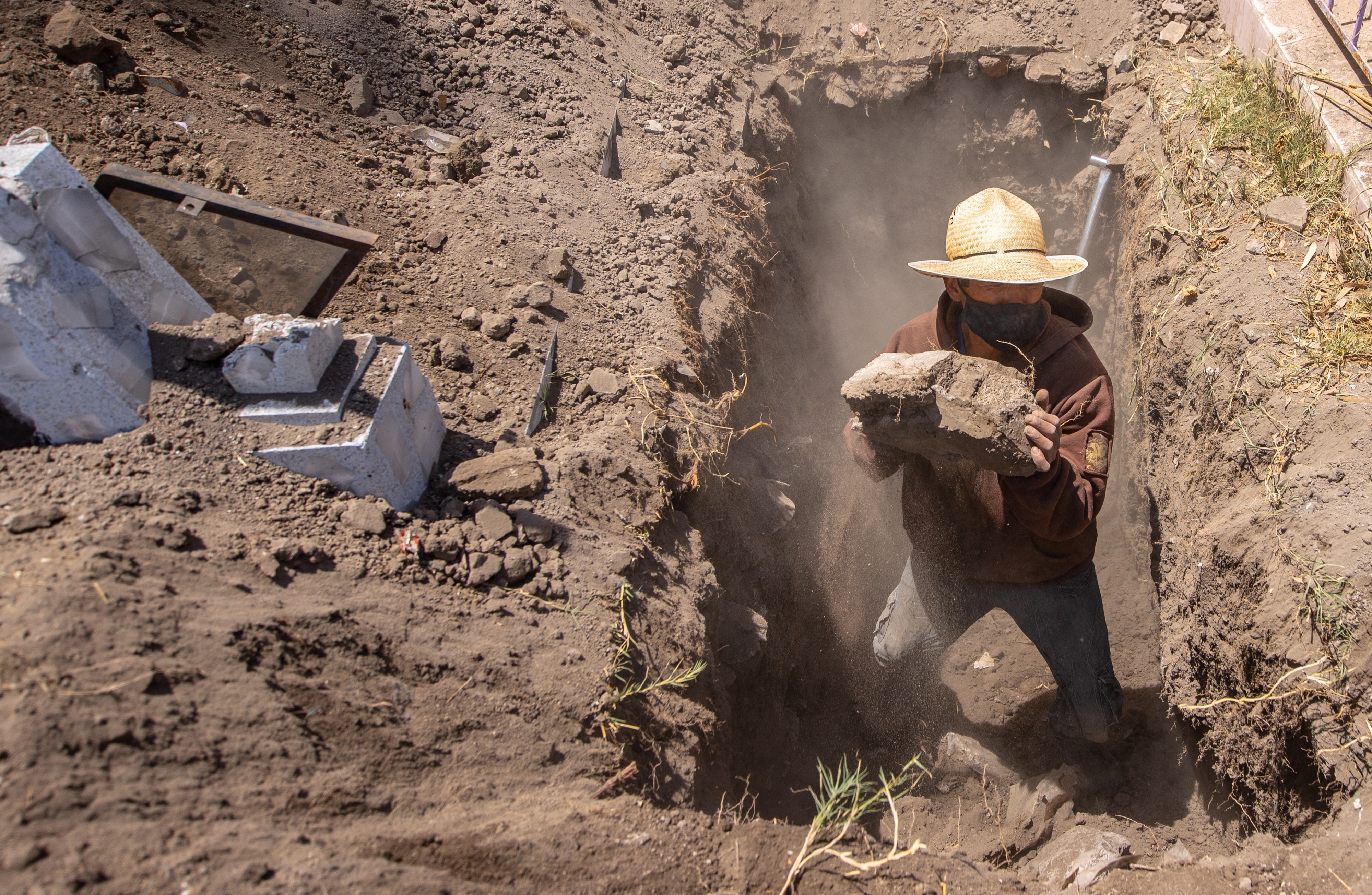 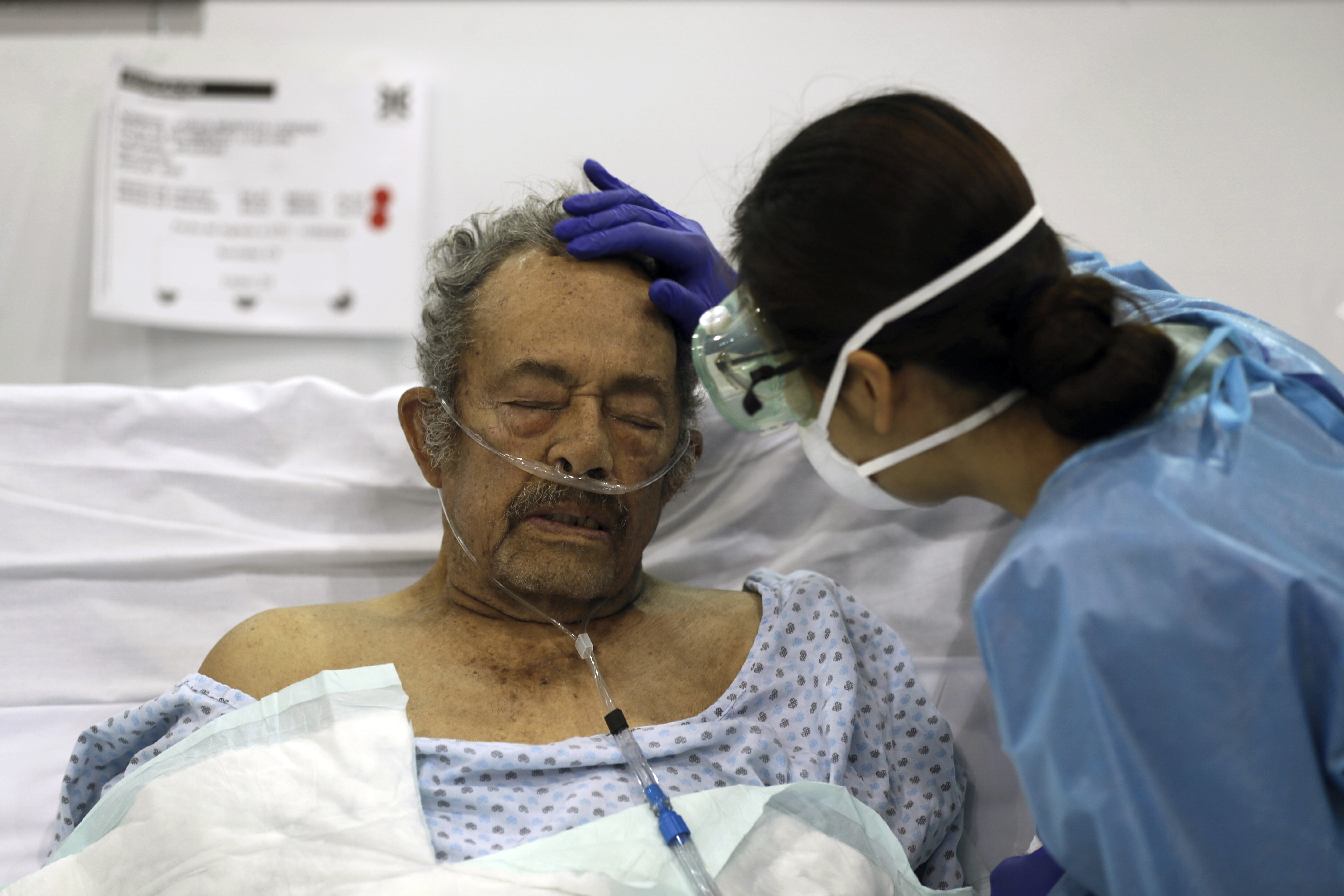 The only way to get a clear picture is to review excess deaths and review death certificates.

On Saturday, the government quietly published such a report, which found there were 294,287 deaths linked to Covid-19 from the start of the pandemic through February 14.

Since February 15 there have been an additional 26,772 test-confirmed deaths.

The higher toll would rival that of Brazil, which currently has the world's second-highest number of deaths after the United States.

But Mexico's population of 126million is far smaller than either of those countries.

Hospitals in Brazil are on the brink of collapse in much of the country as the mutant P1 strain causes a second wave much deadlier than the first.

Experts say the situation is a "disaster" – not just for Brazil but for the whole world. 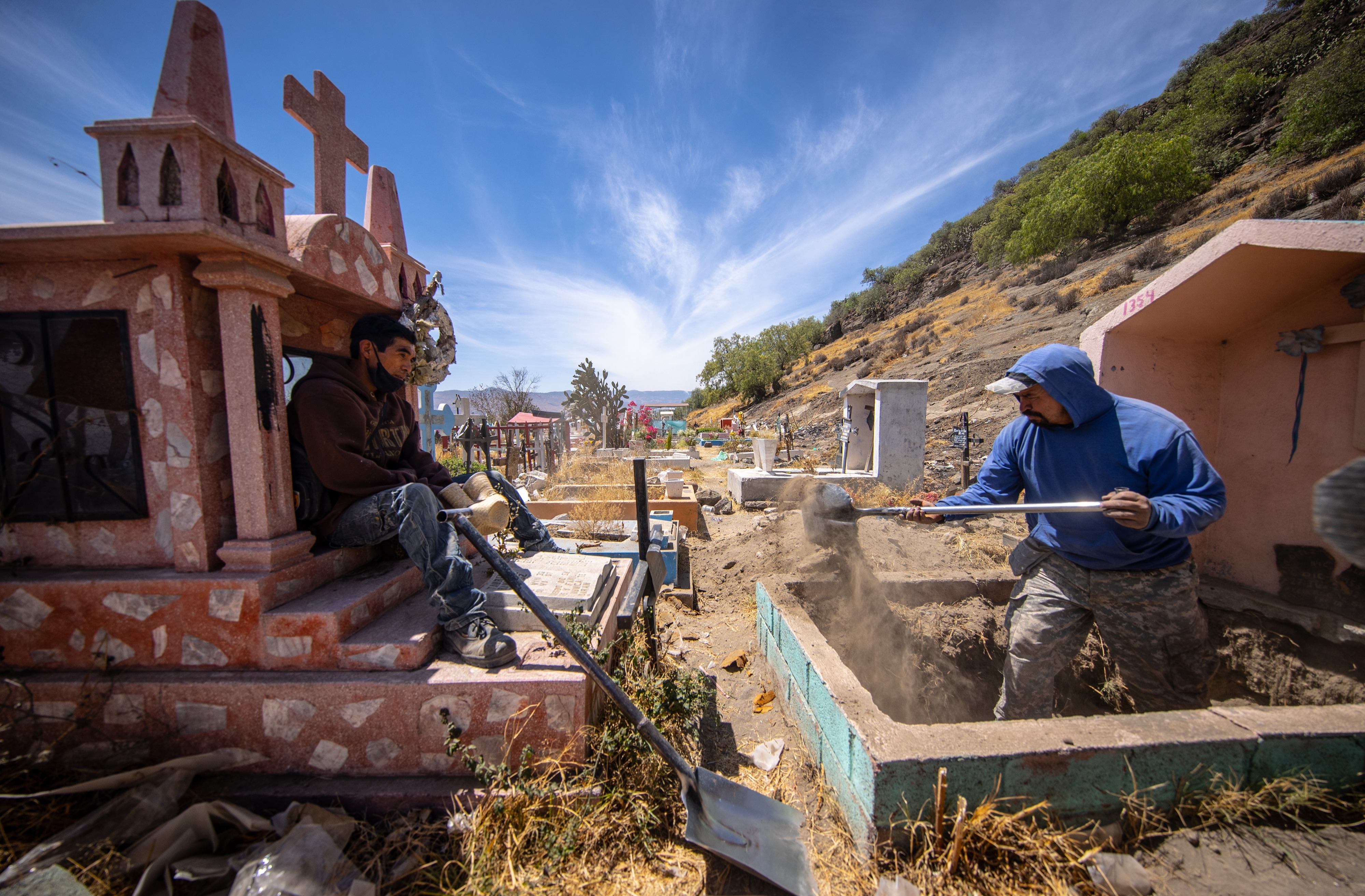 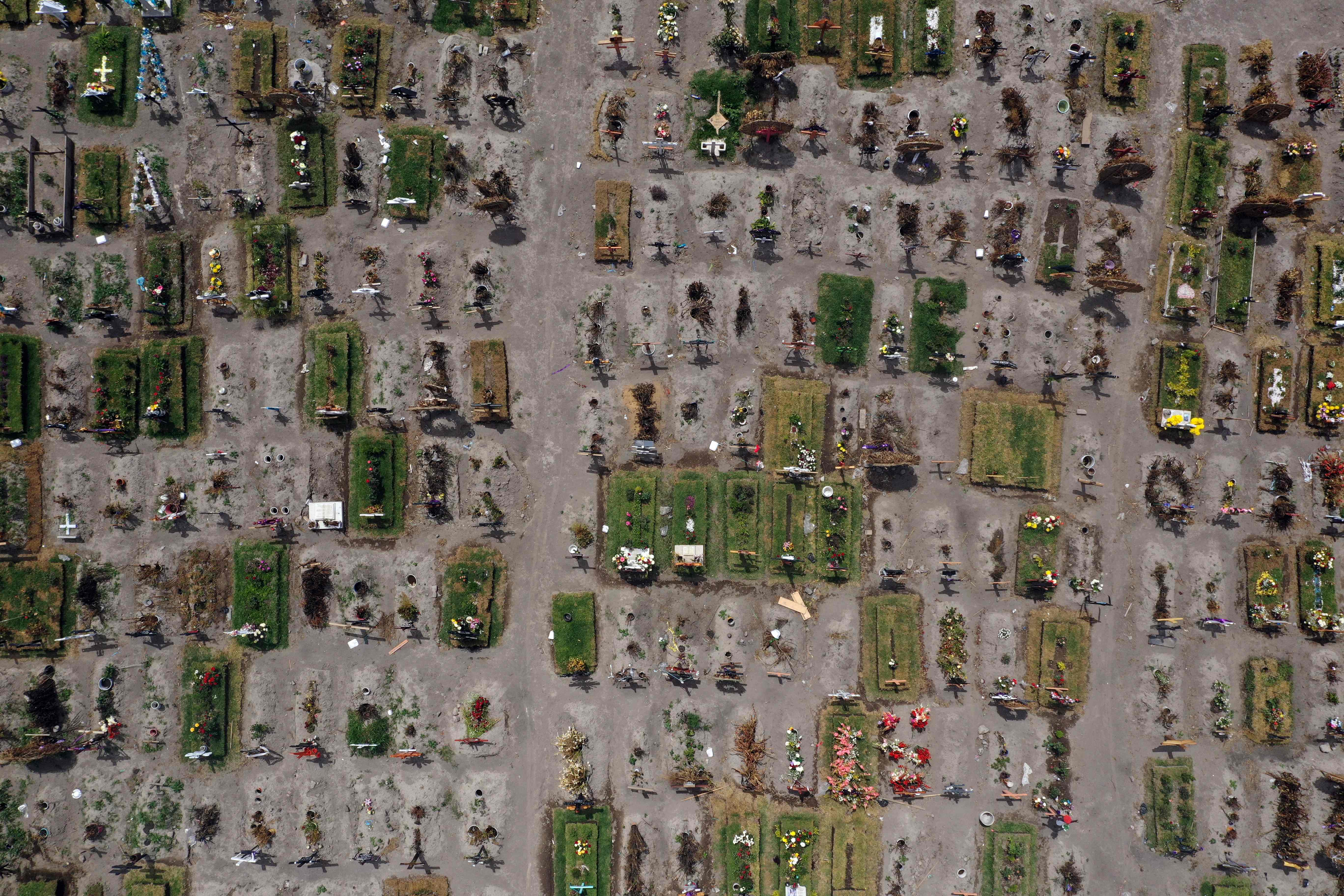 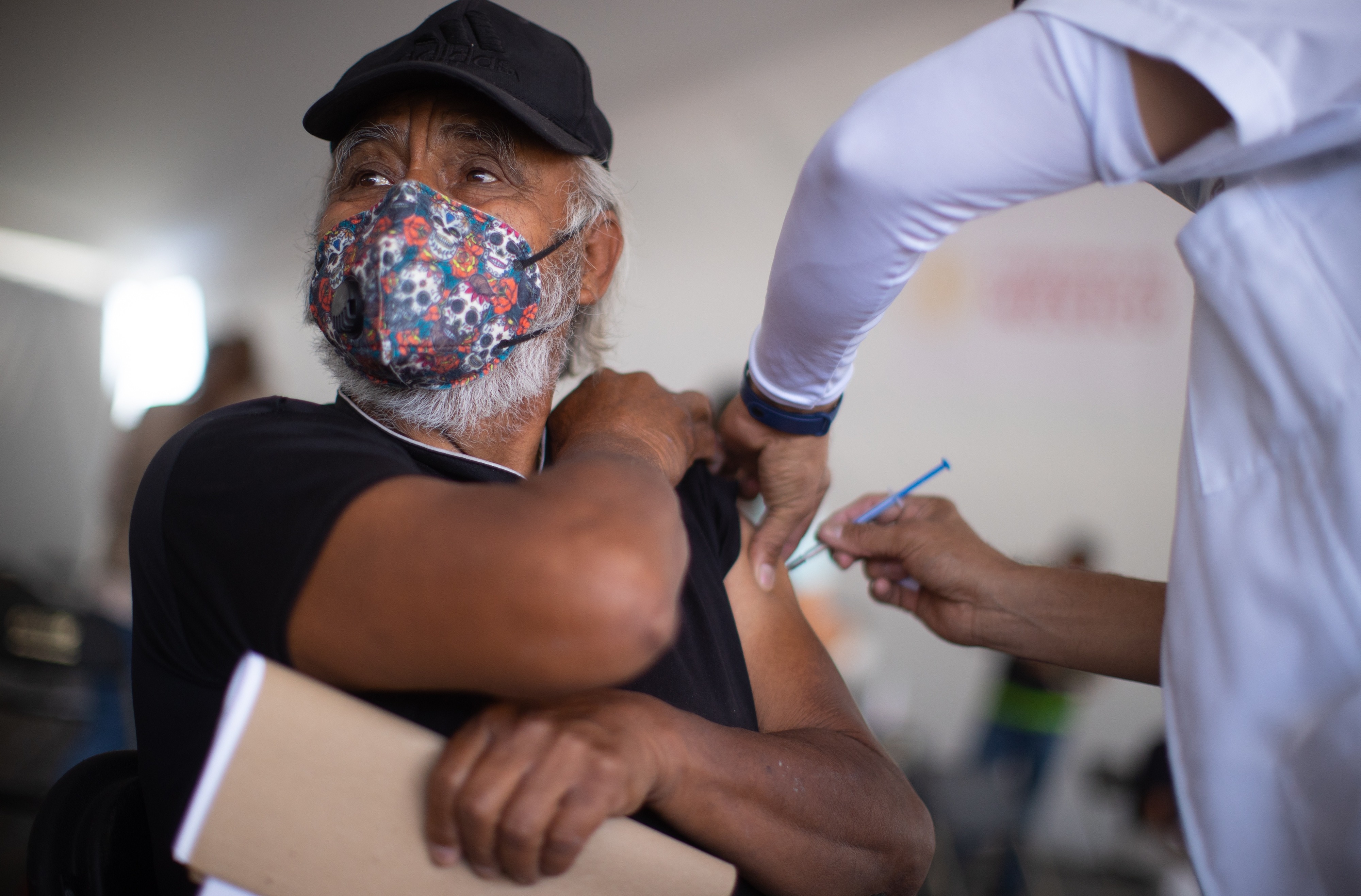 As of the end of December, excess death estimates suggested a total of about 220,000 deaths related to Covid-19 in Mexico.

Also suggestive were the overall number of excess deaths since the pandemic began, around 417,000.

Excess deaths are determined by comparing the deaths in a given year to those that would be expected based on data from previous years.

A review of death certificates found about 70.5 per cent of the excess deaths were Covid-19 related, often because it was listed on the certificates as a suspected or contributing cause of death.

But some experts say Covid-19 may have contributed to many of the other excess deaths because many people couldn't get treatment for other diseases because hospitals were overwhelmed.

Former President Felipe Calderon wrote on his Twitter page on Saturday that “more than 400,000 Mexicans have died, above the average for previous years … probably the highest figure in the world.” 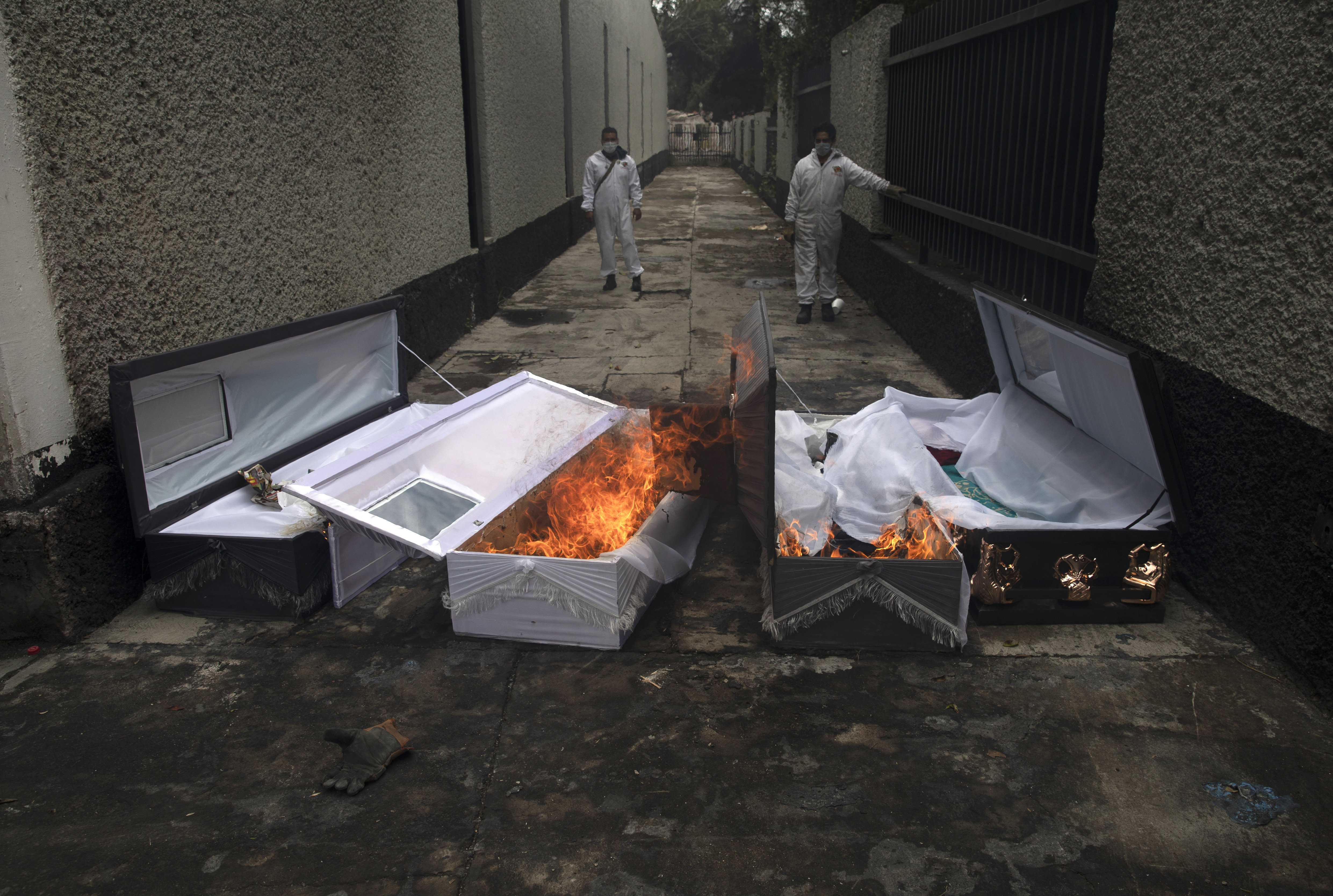 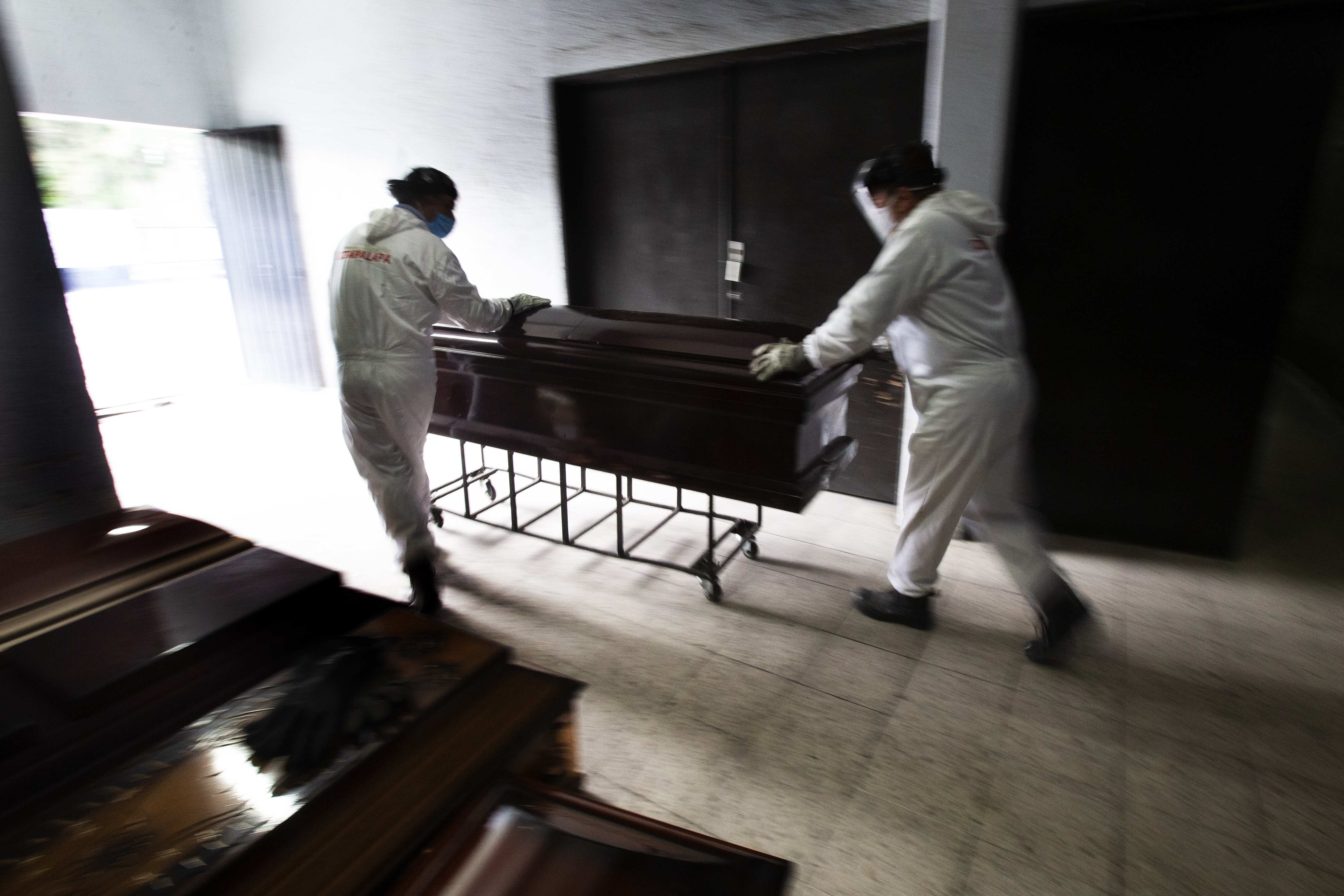