A MAN believed to be a Mexican cartel member has been arrested for the massacre of three US Mormon mums and their six children.

José Lara was captured by security forces in Ciudad Juárez, a Mexican city on the Rio Grande, on Wednesday – on the first anniversary of the massacre. 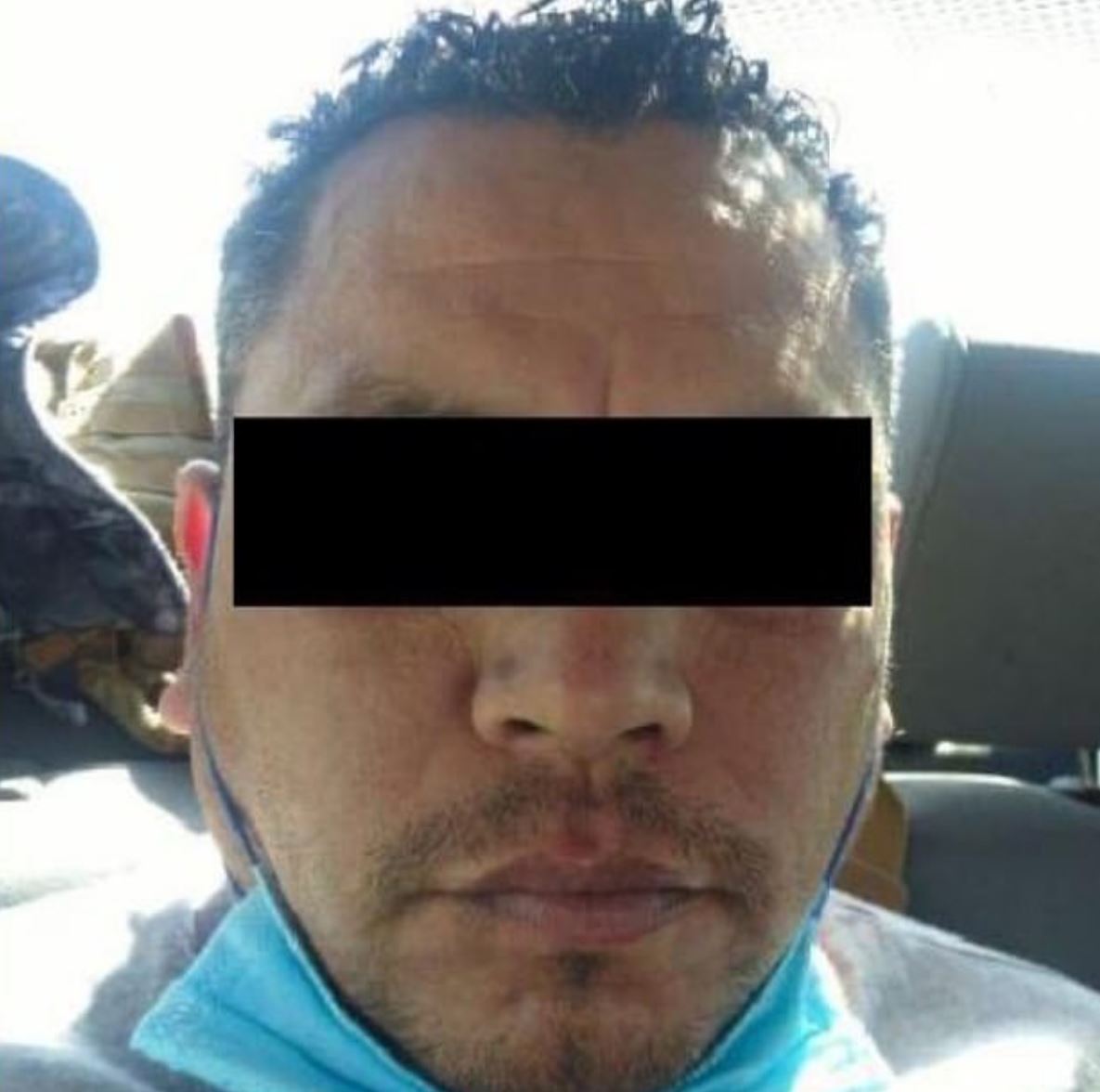 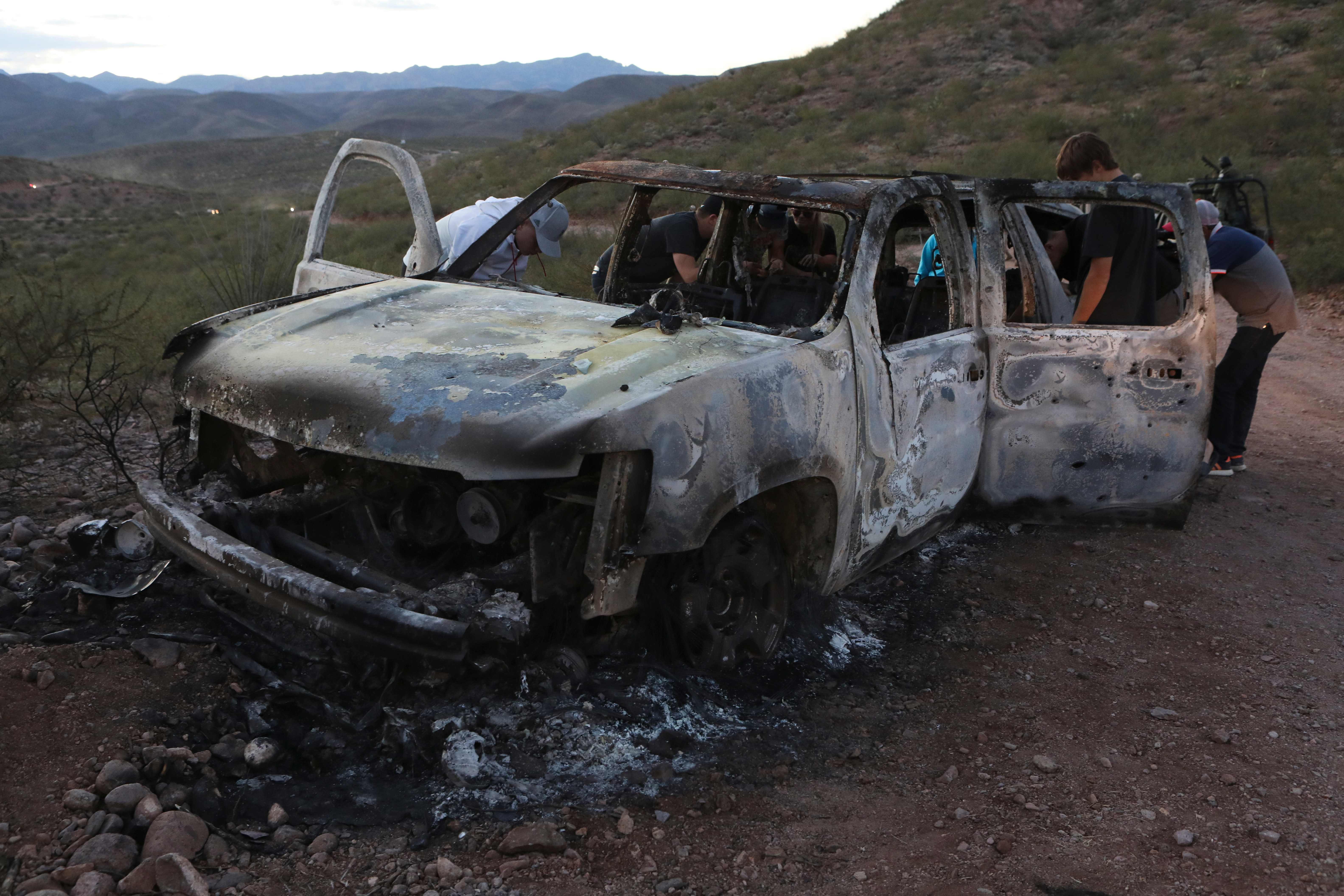 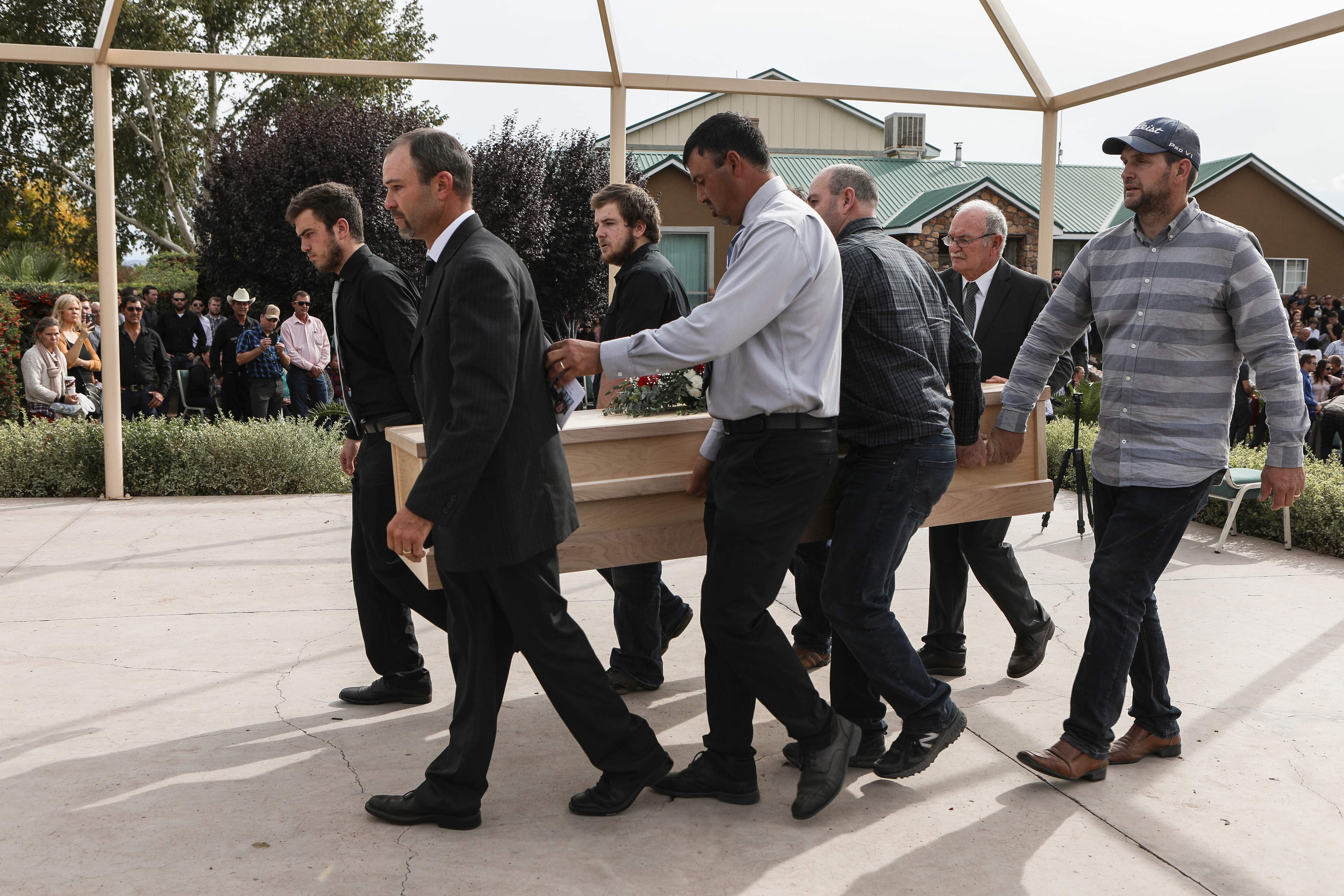 The Attorney General's Office announced the arrest of the suspect, who is accused of being "a member of a criminal organisation with a presence in the north of the country".

Lara, believed to be a member of a gang working with the Juárez Cartel, was busted on Wednesday in connection to the massacre of the families on a remote road in Bavispe, Sonora, on November 4 last year.

The 30-year-old mother is survived by her husband and three other children.

Christina and Dawna Langford, 43, and two of Dawna's children, Trevor, 11, and Rogan, three, were also killed.

Community members said Christina was killed after she jumped out of her vehicle and waved her hands to show she was no threat to the gunmen, but was shot twice in the heart.

Her daughter Faith Marie Johnson, who was six months old at the time of the attack, was found unharmed in her car seat.

According to a report by the Daily Mail, Lara is the 13th person to have been arrested by Mexican authorities following last year's attack. 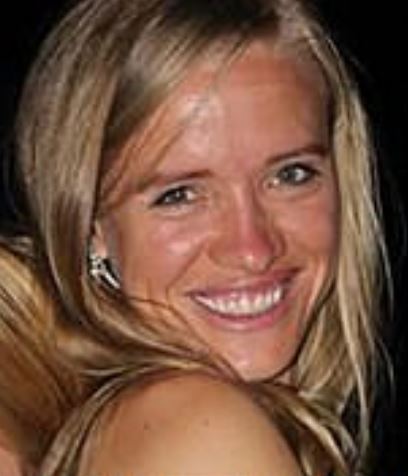 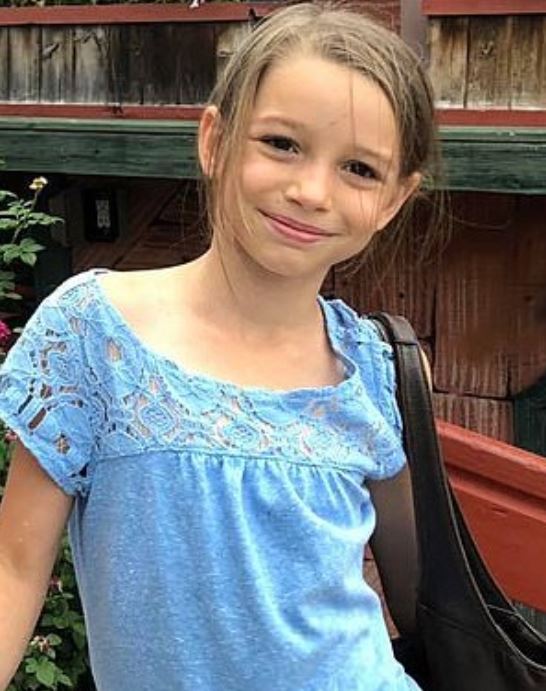 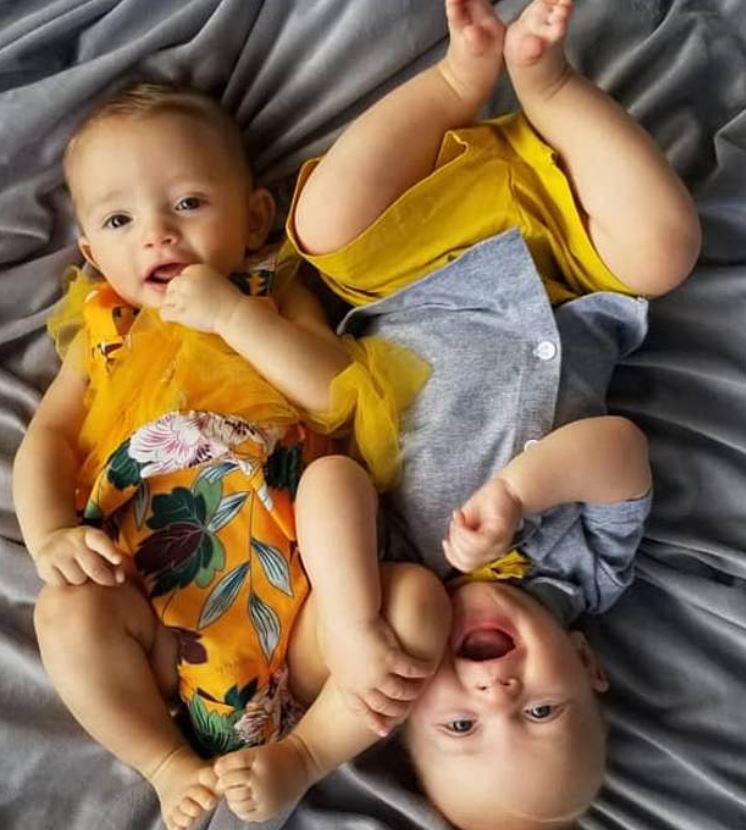 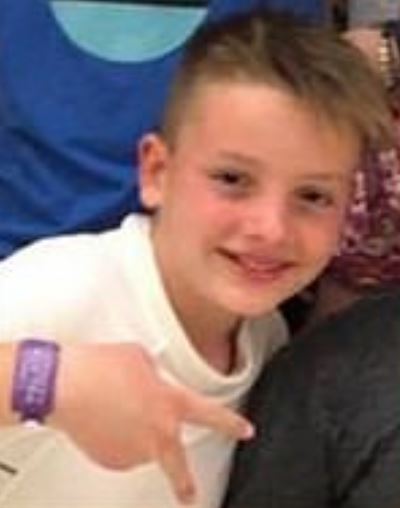 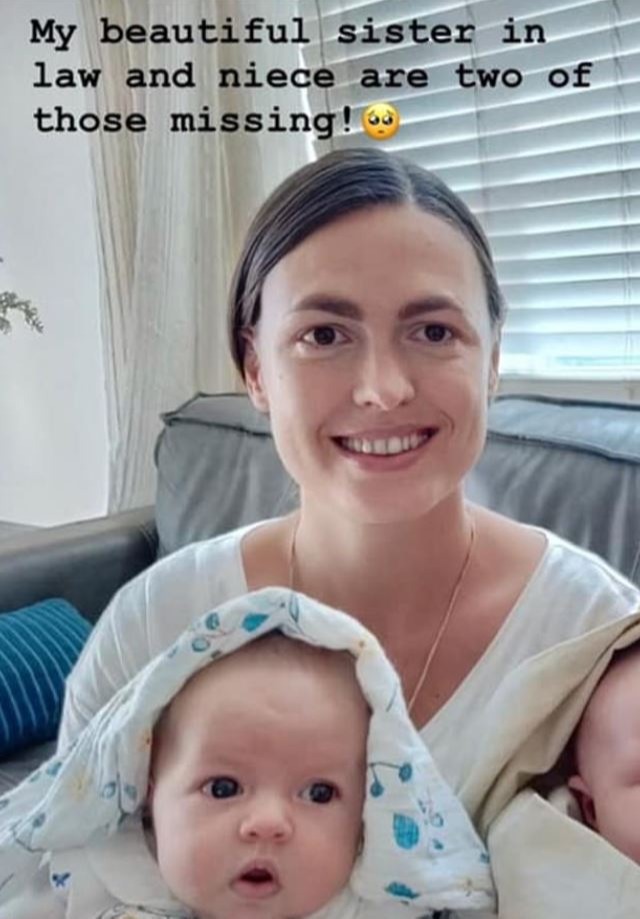 Before Lara's arrest, Jesús Parra was apprehended in June and indicted on a homicide charge in September.

Police have reportedly issued arrest warrants for 10 more people for charges of homicide but none of the suspects have been convicted yet.

One of the victim's father said he had mixed emotions because the convictions have not happened yet and he did not want to place all of his hopes on Mexico's court system.

Lara is charged with homicide, attempted homicide, and involvement "with organised crime for the purpose of committing crimes against health." 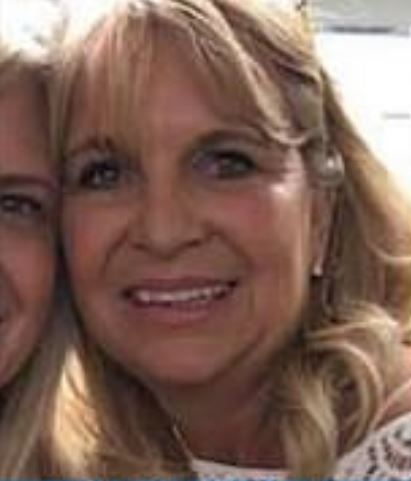 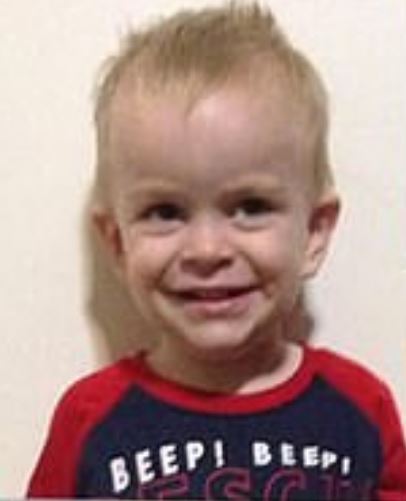 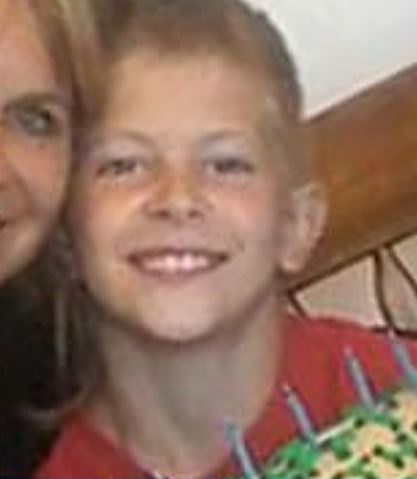 The victims were all US citizens who lived in La Mora, a decades-old settlement in Sonora near the US border, about 70 miles south of Douglas, Arizona.

They are understood to have family ties to the Fundamentalist Church of Jesus Christ of Latter-Day Saints – a Mormon cult that believes in polygamy.

Family members describe themselves as part of a Mormon community of about 3,000 members, living in their own agricultural community in Mexico.

After the killings last year, community members branded the alleged cartel members as "worse than ISIS".

Rosa LeBaron, 65, whose cousins, nieces and nephews died in the attacks, said: “I really believe that the cartels in Mexico have moved to another level of barbarity, they are as bad or worse than ISIS.

“These sicarios (hitmen), why are they doing it? Out of greed and pure evil.”

She said Mexico needed to overcome pride, and accept outside help from a neighbouring country or international coalition, like the United Nations, to stamp out the evil cartels once and for all. 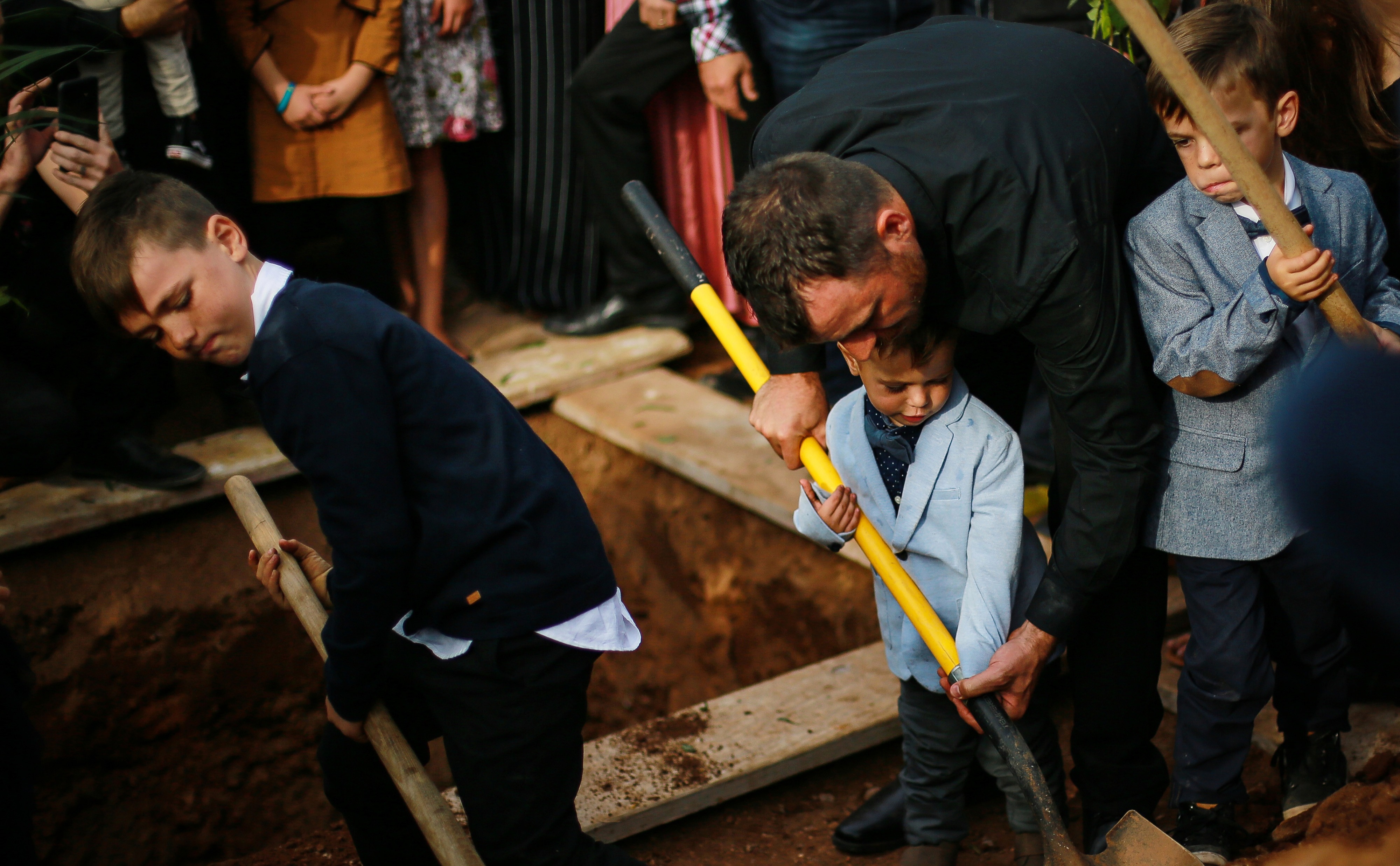 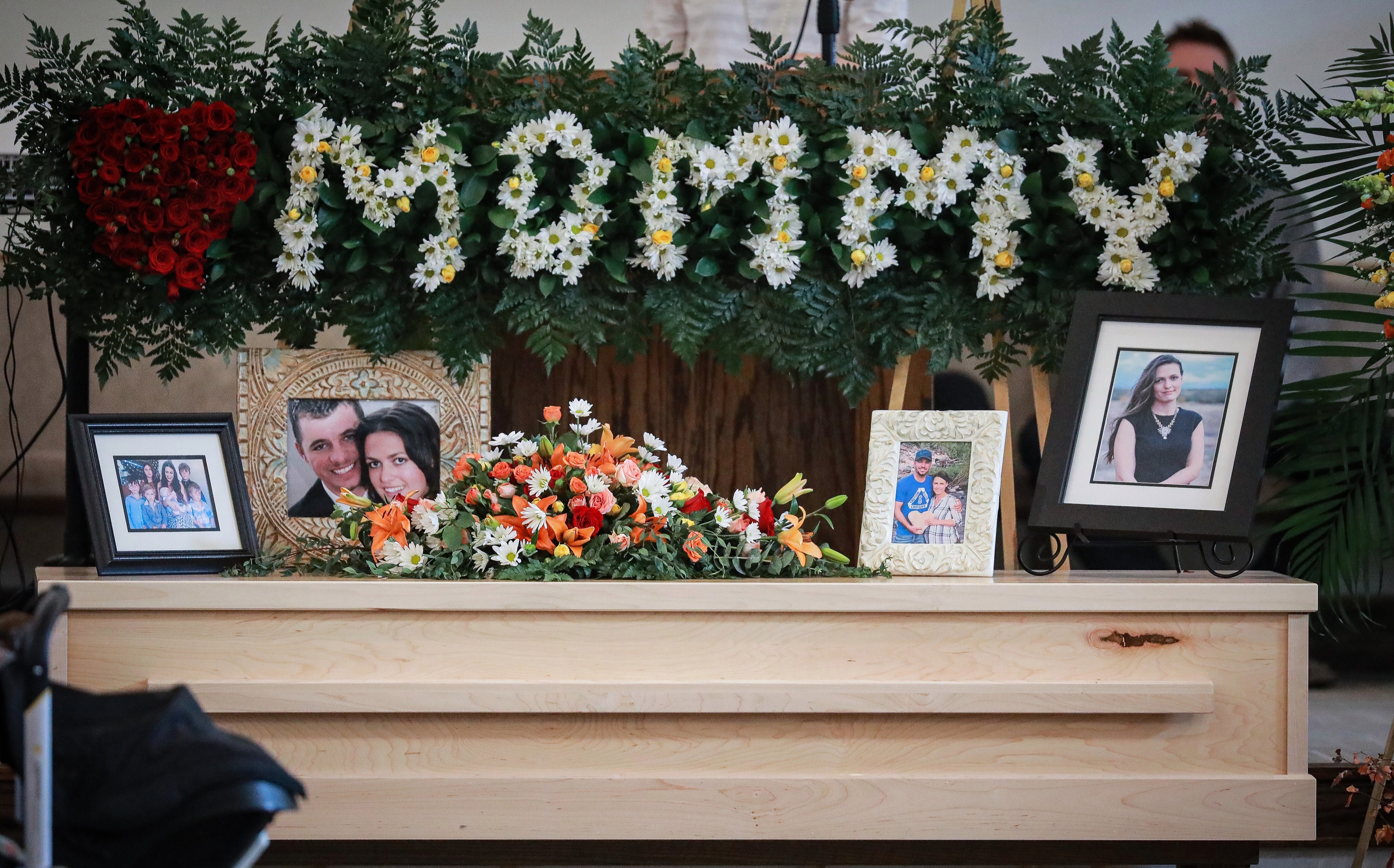