THE UK will be blessed with one final blast of summer next week as temperatures climb to 25C.

Forecasters have said Tropical Maritime air sweeping across Britain will see the mercury peak in the mid-twenties in the coming seven days. 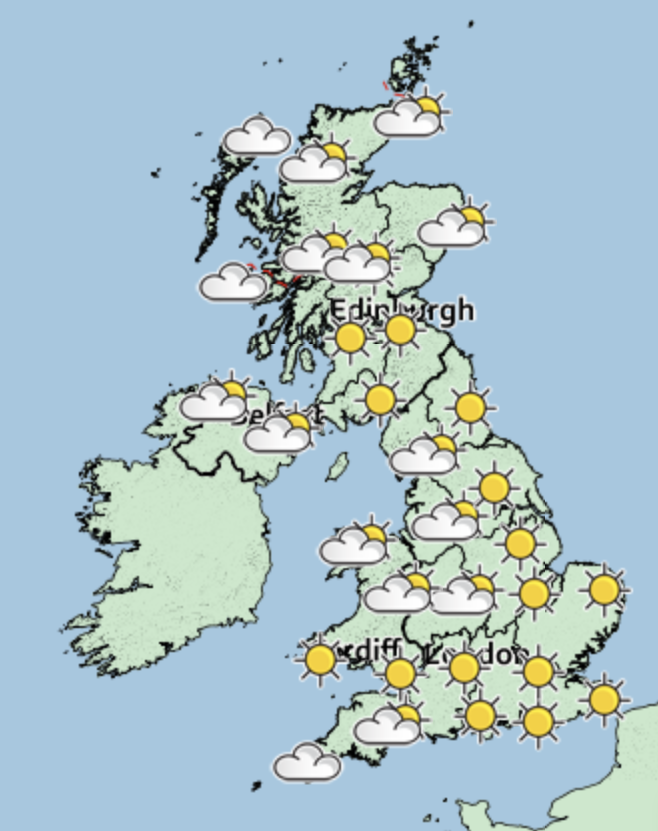 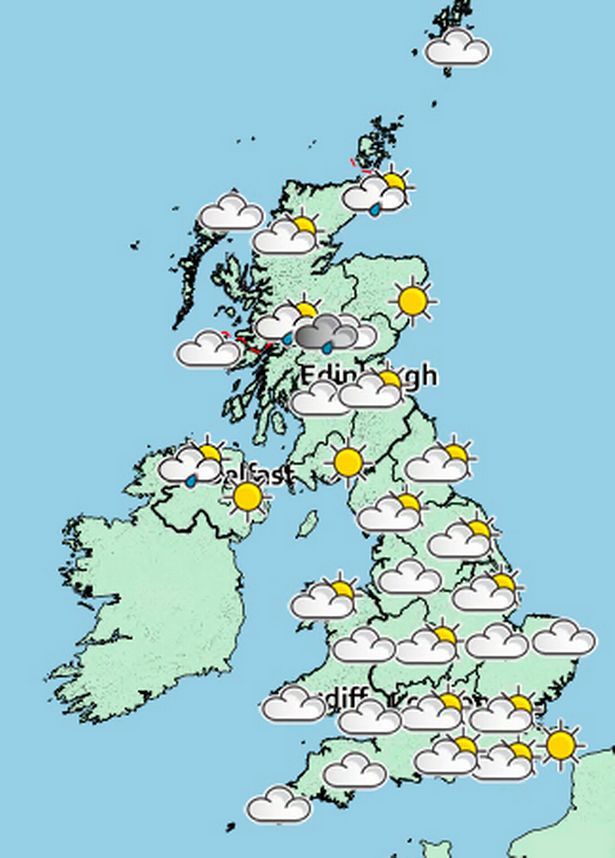 Summer's final month has seen miserable weather, with a band of rain sweeping across much of the UK yesterday and forecasts not set to improve for the rest of the week.

However, after the weekend things could improve – despite rain and blustery skies this week temperatures have still peaked in the low twenties and could creep up to around 25C in some areas next week.

According to the Met Office, warm Atlantic air is set to move in from the west, bringing with it temperatures into the mid 20Cs as we move into Autumn.

Unfortunately however rain and wind are also expected among the balmy temperatures.

The Met Office said: "However, this warm weather will be associated with cloud and rain for some of us, as the jet stream remains over the UK."

WARM WEATHER ON ITS WAY

A spokesperson said: "It is likely to turn warm in the south-east of England where temperatures will rise into the low 20Cs, perhaps mid-20Cs in one or two spots.

"At present, this is not expected to fit the criteria for a heatwave, however, as this requires temperatures of 27C or higher in the south-east for at least three consecutive days."

This weekend is set to feel cool, with some sunshine shining through here and there.

Temperatures overnight will plummet – with cloudy start today for much of the south of England, and some heavy showers in Scotland.

Met Office forecaster Bonnie Diamond told The Sun Online the weather for the next few days will be a "mixed bag" and quite "changeable" with a "mixture of showers and sunny spells".

Ms Diamond said: "In Northern Ireland, Scotland and Northerner England there will be a mix of bright spells and heavy showers.

"There is risk of some thunder across the northern areas.

"Temperatures will be slightly below normal at 15C to 19C – with the warmer temperatures further South." 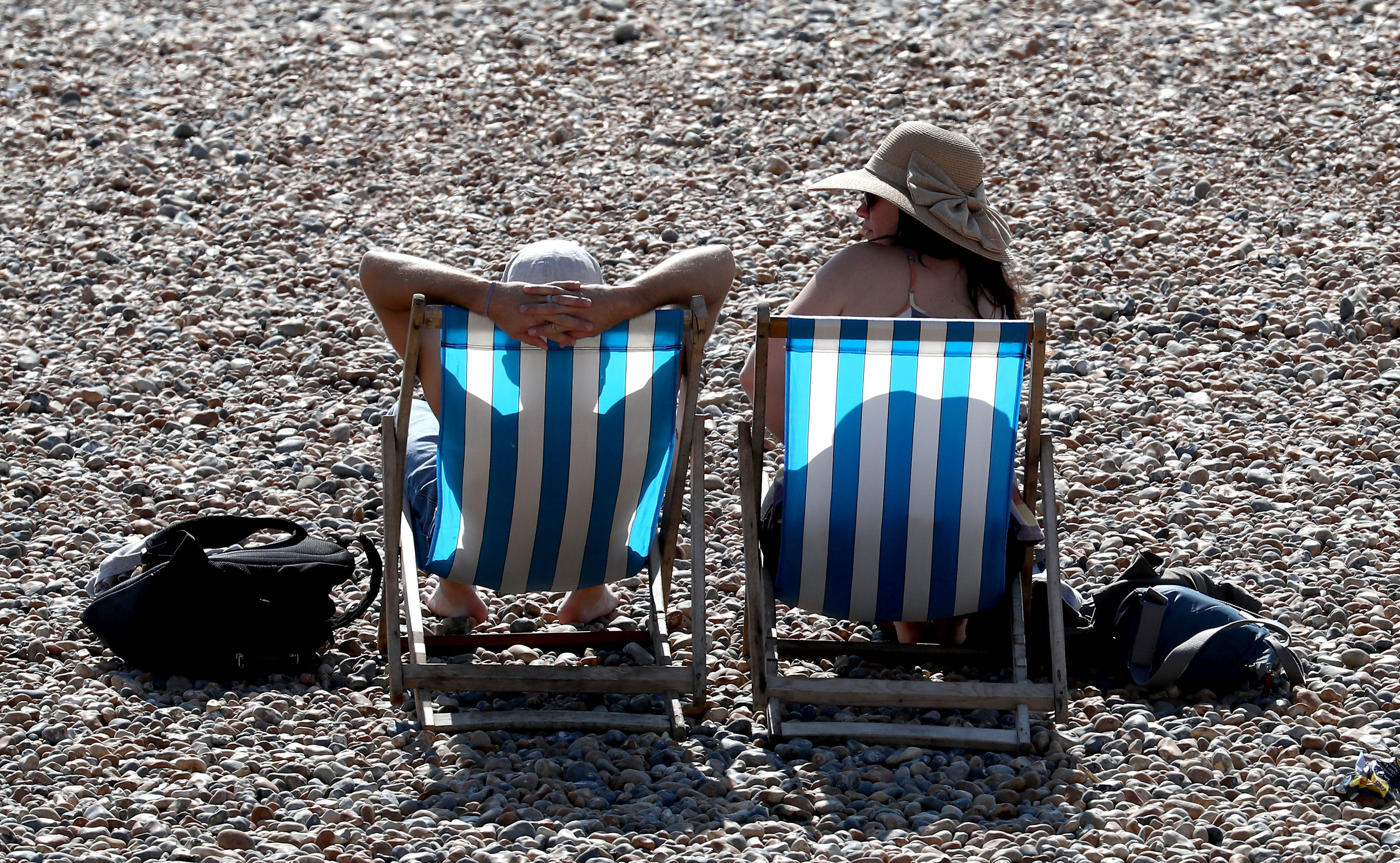 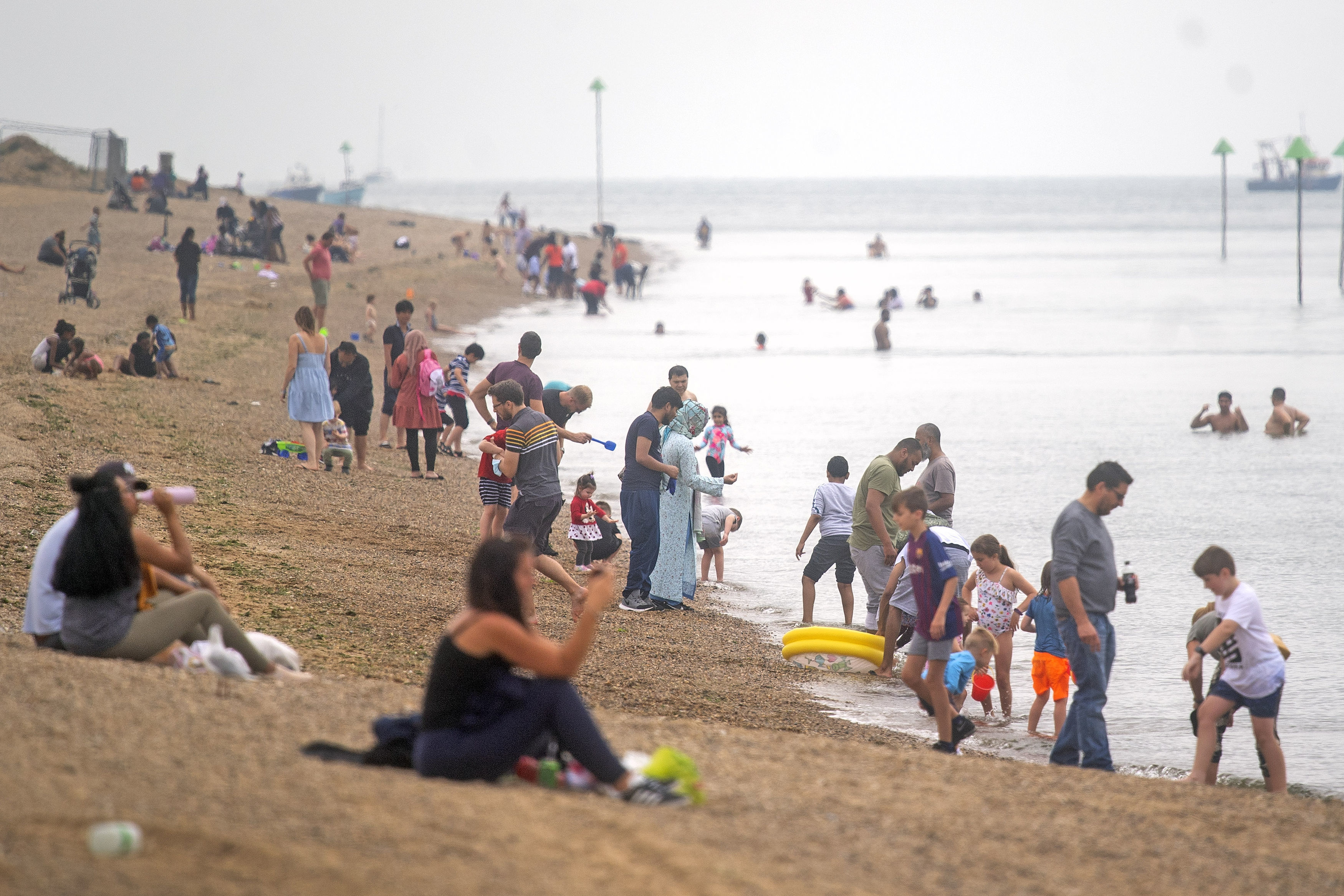