STORM Aiden will be the first cyclone to batter the UK this winter as the Met Office releases its full list of storm names for the coming year.

Bella, Darcy, Gavin, Saidhbhin and Wilson are just some of the other storm names picked by the Met Office for next year's dangerous weather. 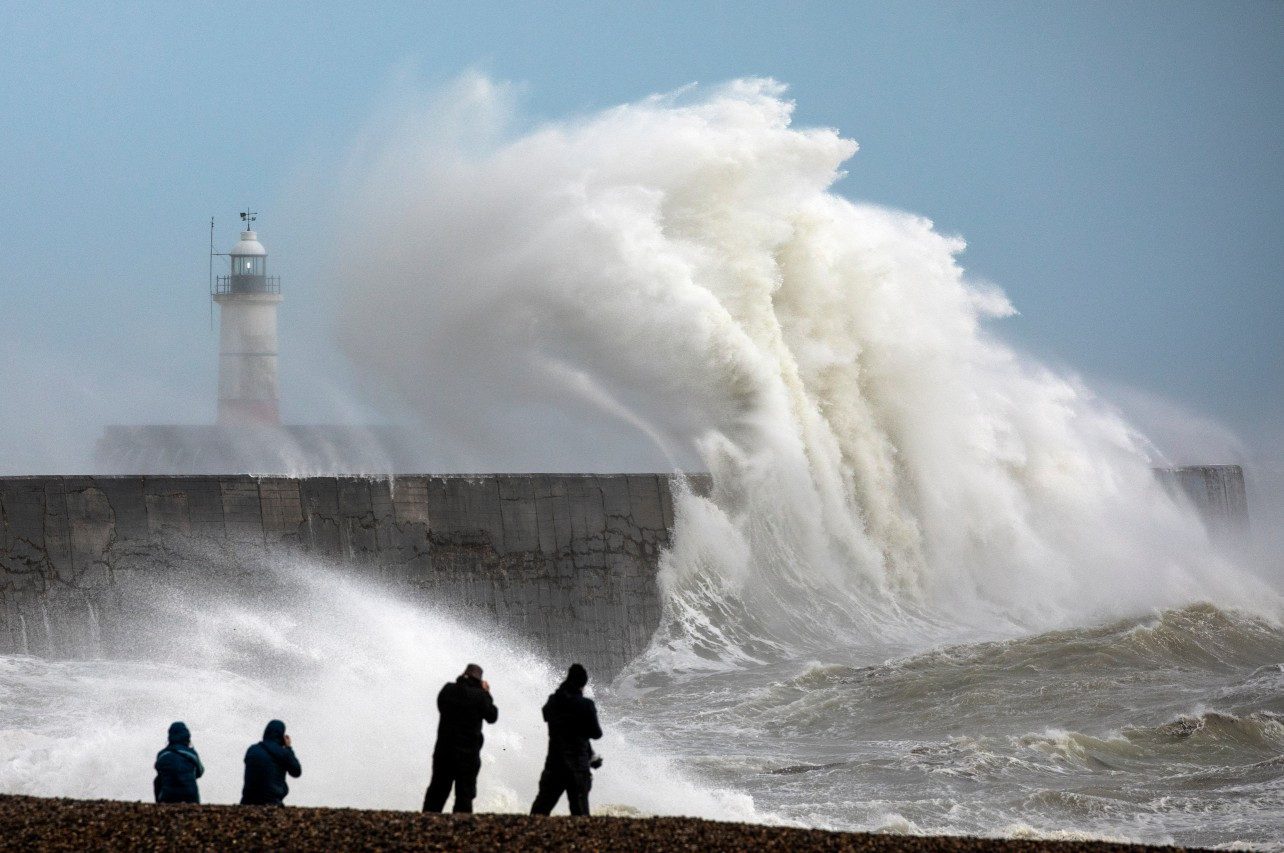 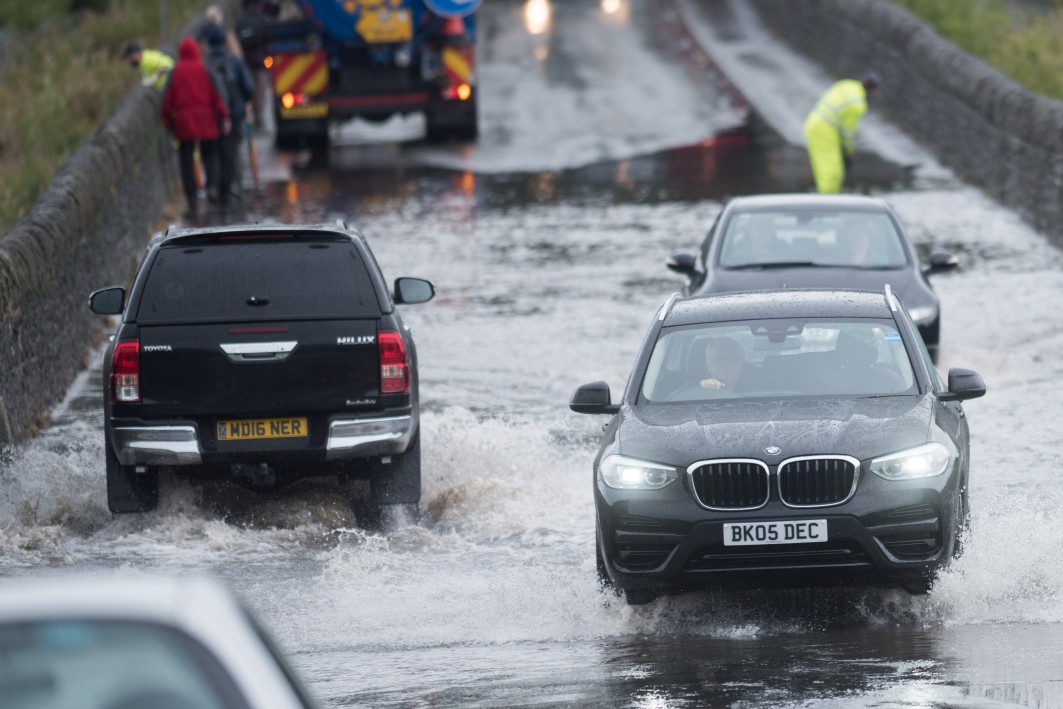 For five years, the most serious storms have been named to help keep Brits safe and raise awareness of severe weather before it hits.

Storms are given names when they are likely to trigger amber or red weather warning and cause devastation across the country.

This year, the Met Office asked the public to send in their ideas for names and were flooded with suggestions.

Names were picked to reflect the diversity of Ireland, the UK and the Netherlands who all take part in the scheme.

But to keep in line with the US National Hurricane Centre the Name Our Storms list skips the letters Q,U,X,Y and Z.

From September 1, the first storm to hit the UK will be named Aiden, while the second storm will be Bella.

The news comes after the UK was struck with extreme August weather, including two named storms, a heatwave and the hottest August day recorded in 17 years.

Storms set to batter Britain from September 2020 to August 2021 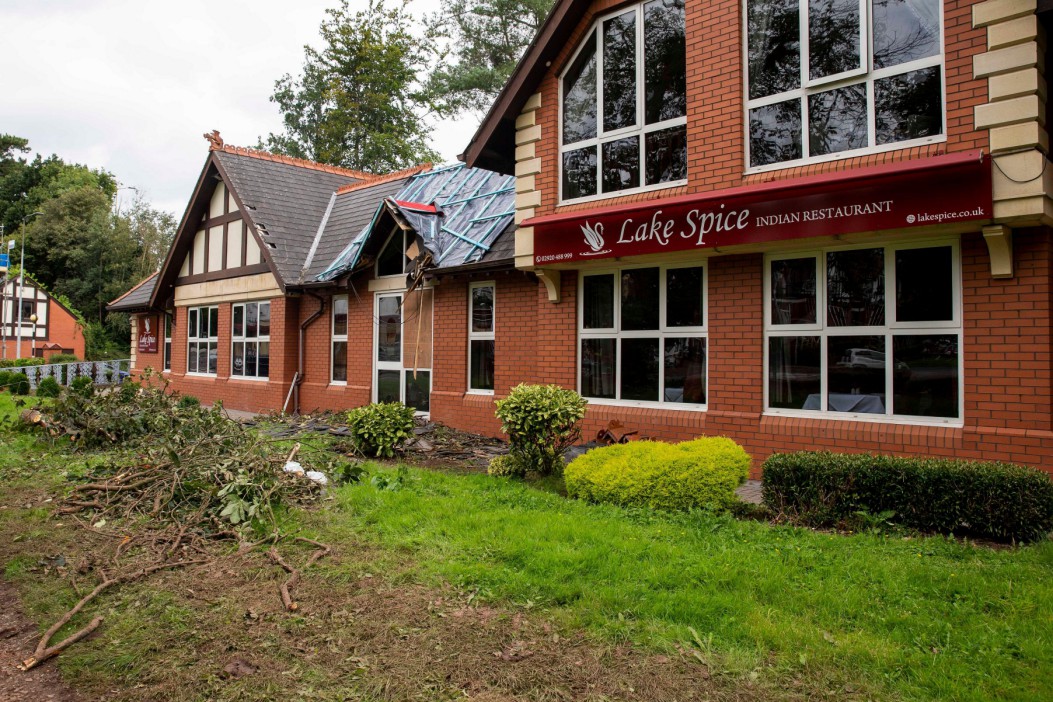 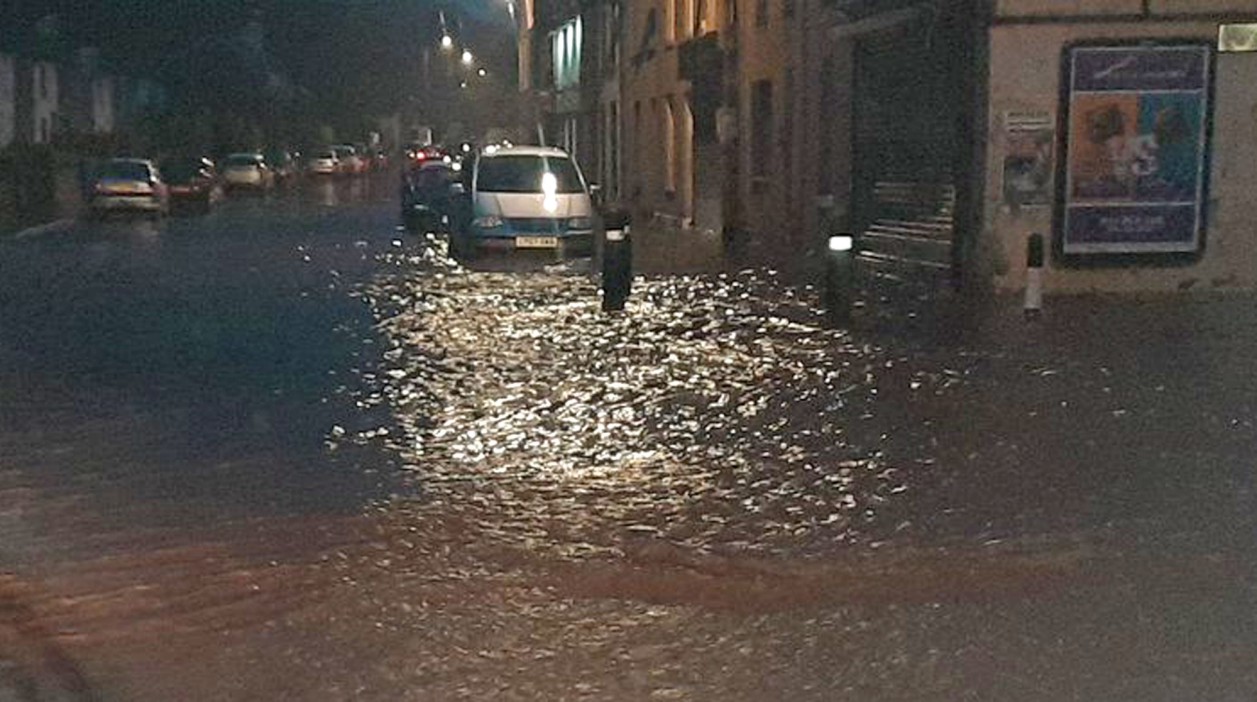 Last week, the UK was battered by Storm Francis, which saw gusts of 81mph hit The Needles near the Isle of Wight, days after Storm Ellen struck.

The storms followed a spell of blistering heat, which included a high of 36.4C at Heathrow and Kew Gardens.

But while Storms Ellen and Francis only ended in the last weeks, the storms were in fact part of last year’s list.

This is because the named storm list runs from early September to late August every year as more serious storms are more likely to pick up again at the beginning of autumn.

Will Lang, head of the national severe weather warning service at the Met Office, said: "The impacts from Storm Ciara and Dennis earlier this year are still fresh in many people's minds and although it's too early to anticipate what weather this autumn and winter will bring, we are prepared with a new list of names to help raise awareness of severe weather before it hits."

Evelyn Cusack, head of forecasting at Met Eireann, said: "This summer has closed with Storms Ellen and Francis bringing wet and windy weather to our shores.

"As we begin the new storm season for 2020-21, Met Eireann forecasters look forward to working in close co-operation with our colleagues in the UK and Netherlands by continuing to provide a clear and consistent message to the public, encouraging people to take action to prevent harm to themselves or to their property at times of severe weather."

Brits can continue to put forward names for next year’s storms via the Met Office website.