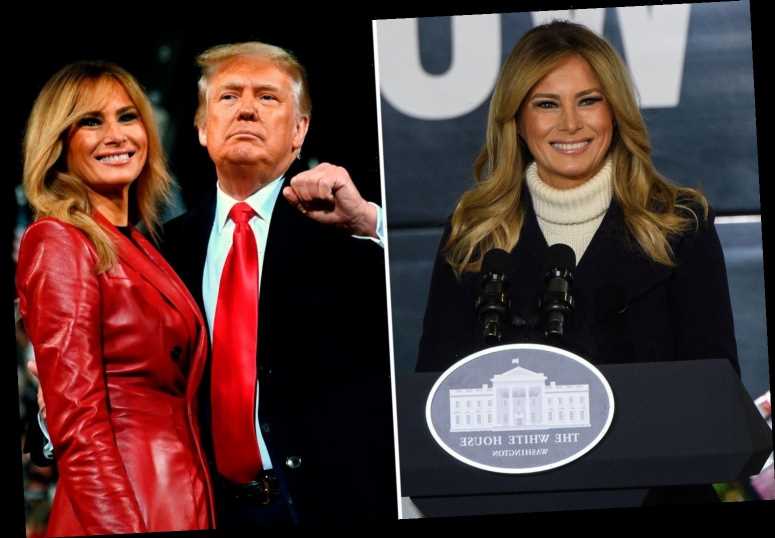 MELANIA Trump is NOT a victim and won’t leave the White House apologizing for her husband’s behavior, an author said.

The comments came as the couple are set to be replaced in the White House by Joe and Jill Biden next week when Donald Trump's term ends. 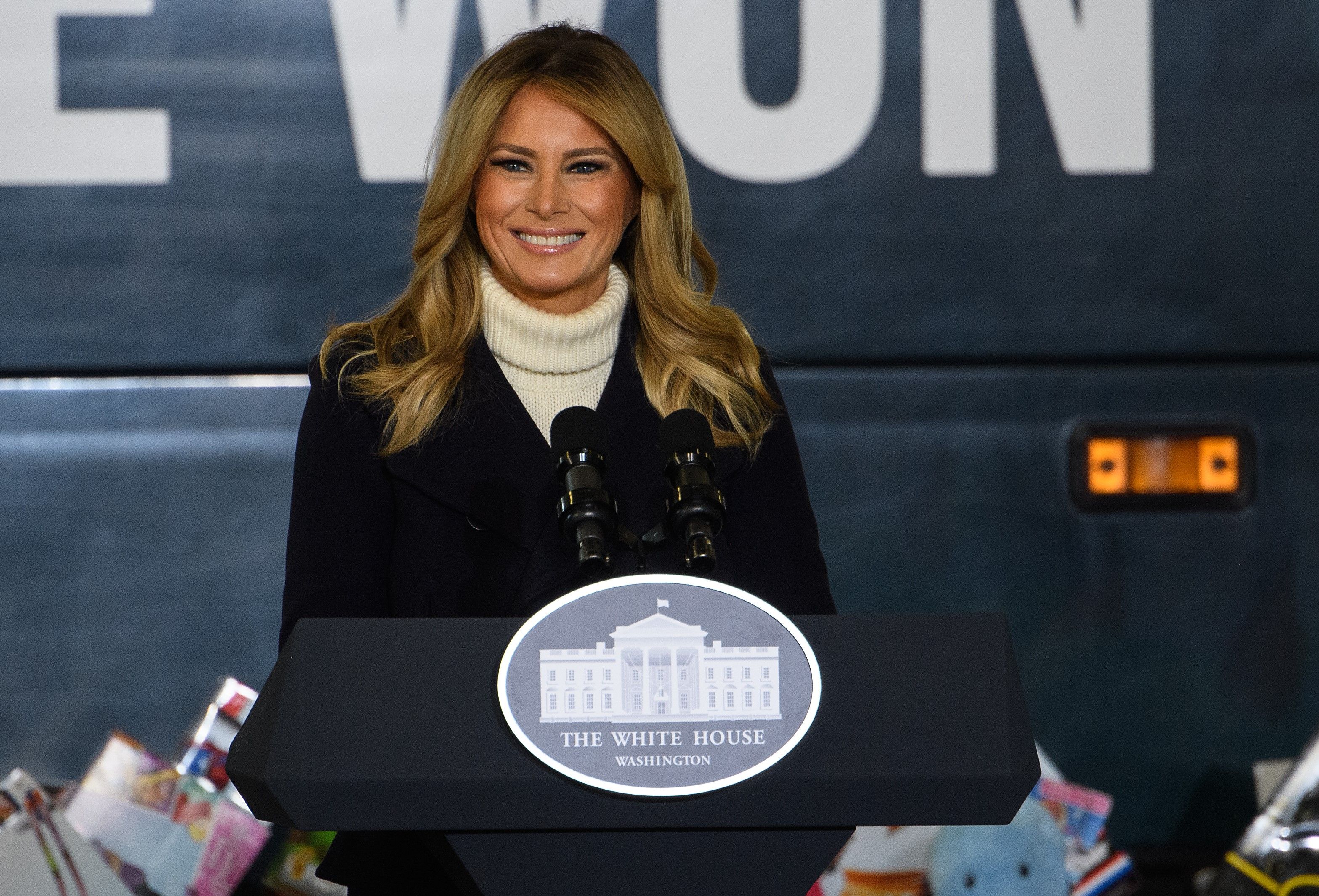 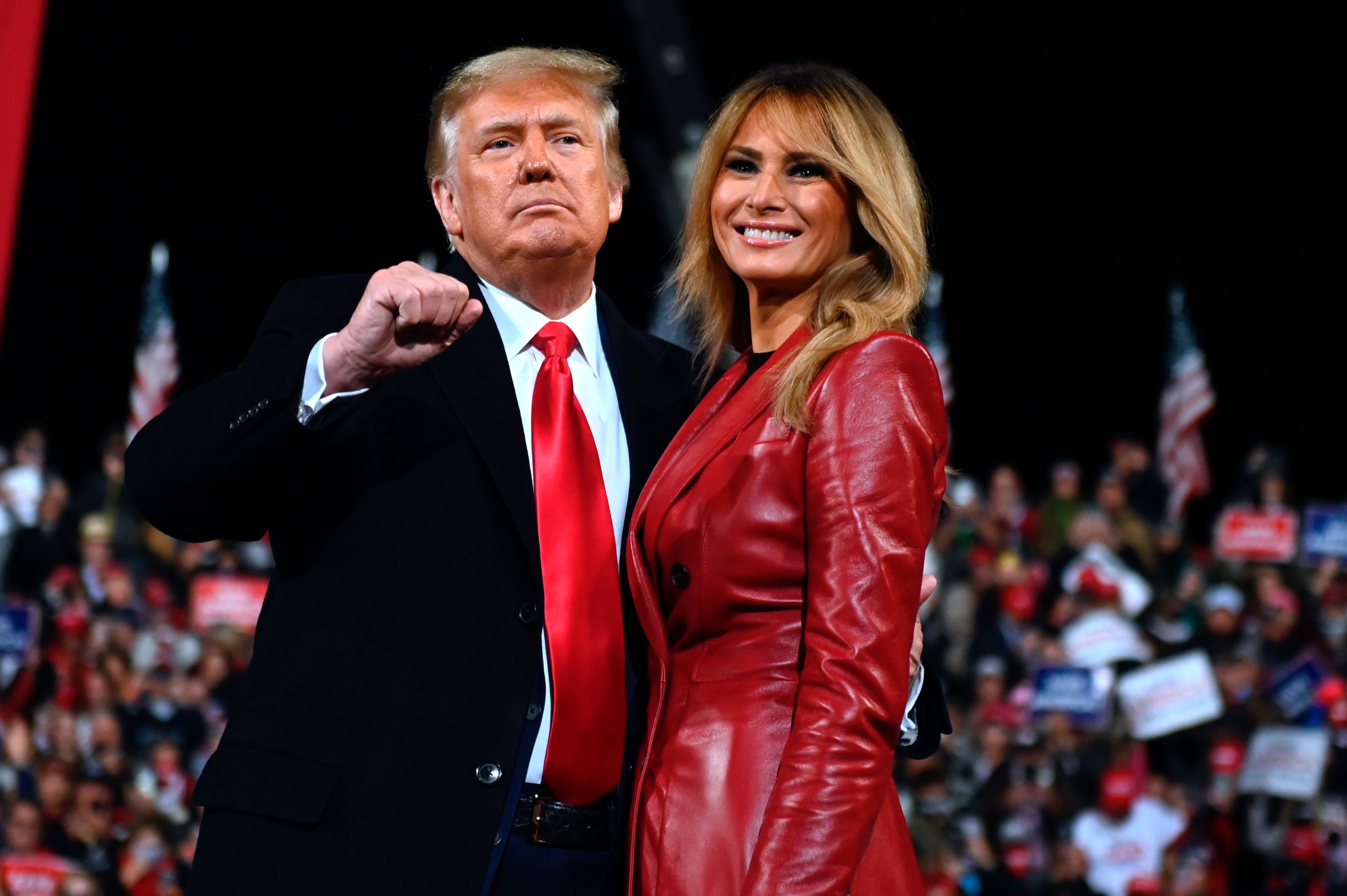 Kate Andersen Brower, who wrote First Women: The Grace and Power of America's Modern First Ladies, spoke with CNN about Melania Trump as her husband faces impeachment for the second time following US Capitol riots that left five dead.

"There's never been any first lady as stubborn and defiant as Melania Trump," Brower told CNN.

Brower told the outlet she thinks the first lady is "digging in."

"I think she has channeled her husband's fury and is obviously not interested in playing the traditional role of a first lady who, in times of crisis, seeks to unite and soothe the country," the author told the outlet.

Brower said the first lady is unbothered by her husband and his values. 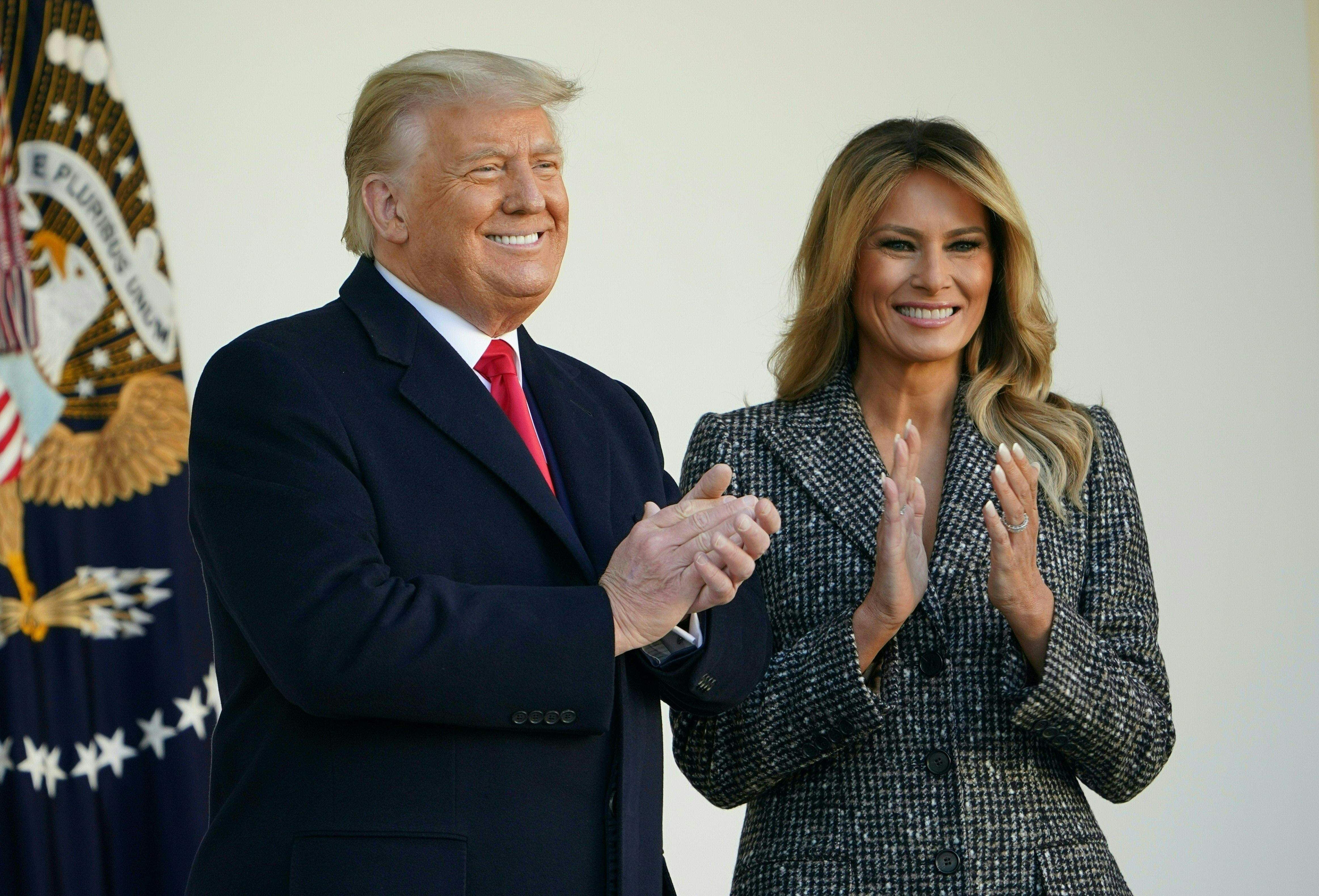 "She understands her husband and what he stands for, and it simply does not bother her," Brower told CNN.

"She is not a victim and she will not leave the White House apologizing for her husband's behavior," the author added.

A request for comment from Melania's team was not immediately returned to The Sun.

Comments from Brower that Melania "is not a victim" came as pictures showed boxes apparently moving items from the West Wing at the White House.

Some shots showed boxes and a photo being loaded into the back of an SUV.

Other shots showed pallets of unfolded cardboard boxes being unloaded from the back of a truck.

Just a week ahead of her last day as First Lady, Mrs. Trump released a statement calling for "healing and grace" as she said goodbye. 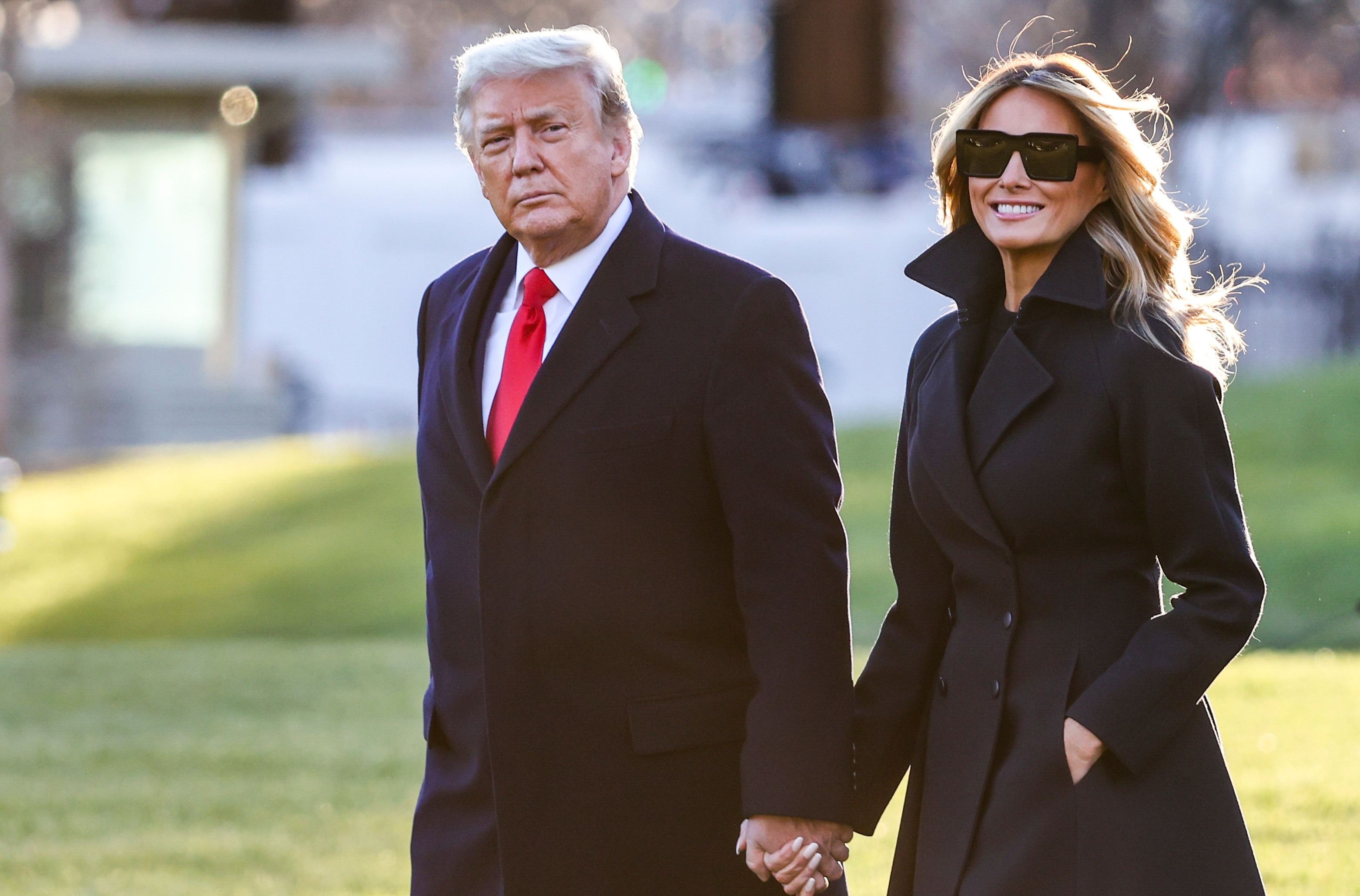 "I am disappointed and disheartened with what happened last week," she wrote of the Capitol riots.

"I find it shameful that surrounding these tragic events there has been salacious gossip, unwarranted personal attacks, and false misleading accusations on me – from people who are looking to be relevant and have an agenda.

"This time is solely about healing our country and its citizens. It should not be used for personal gain," she continued. 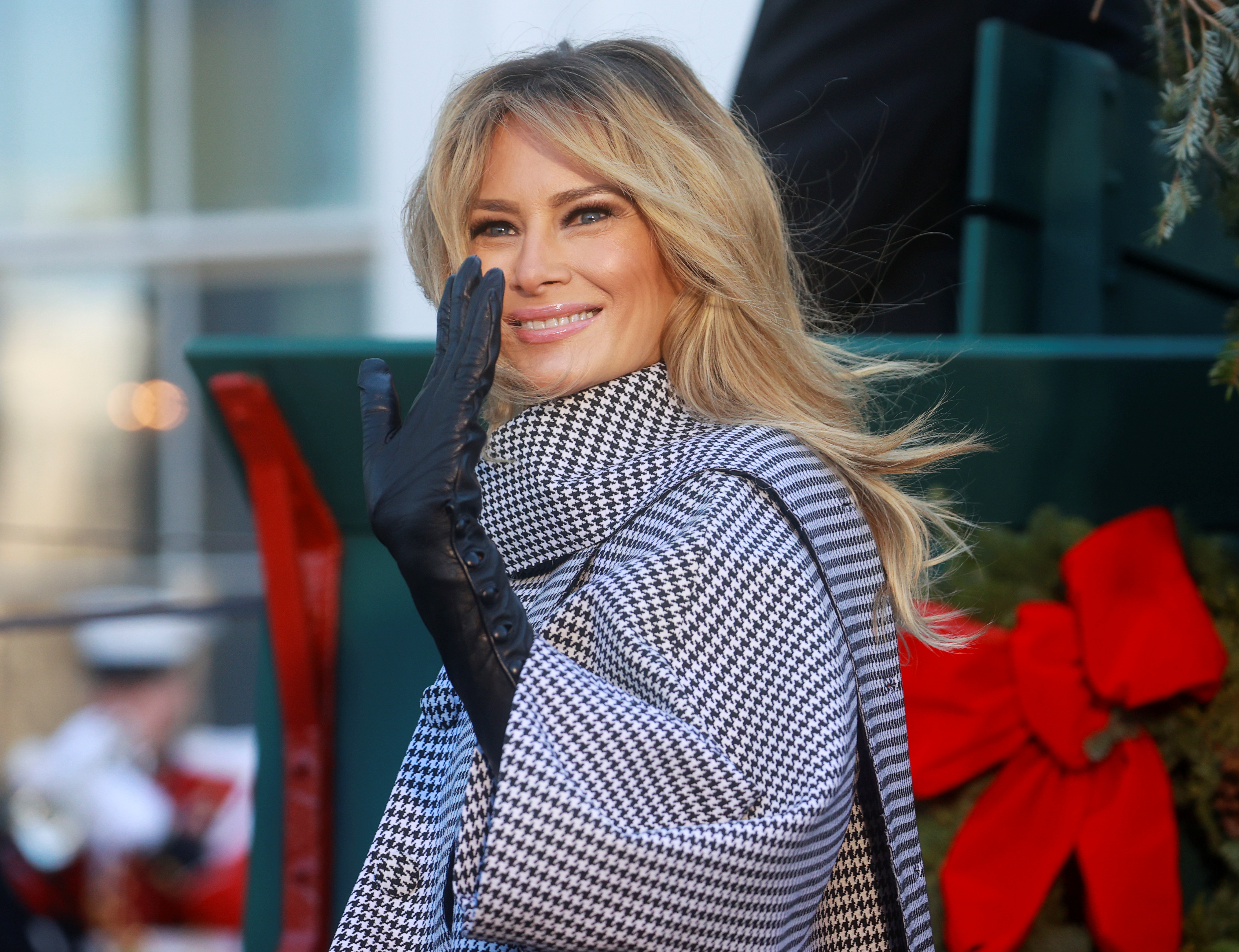 She then condemned the violence seen on January 6, saying it's "never acceptable."

Melania's comments came as her husband faces backlash and many people have sought to separate themselves from him during his last days in office following the Capitol riots.

On Wednesday, Trump was impeached in the House for inciting insurrection after he told rally crowds on January 6 to "fight like hell," and rioters sieged the Capitol building.