THE half-sister of Meghan Markle is being investigated over allegations of online bullying, it has been reported.

Samantha Markle, 54, is alleged to have posted messages to a number of internet forums and to have attracted complaints from at least four countries, including Canada and the UK. 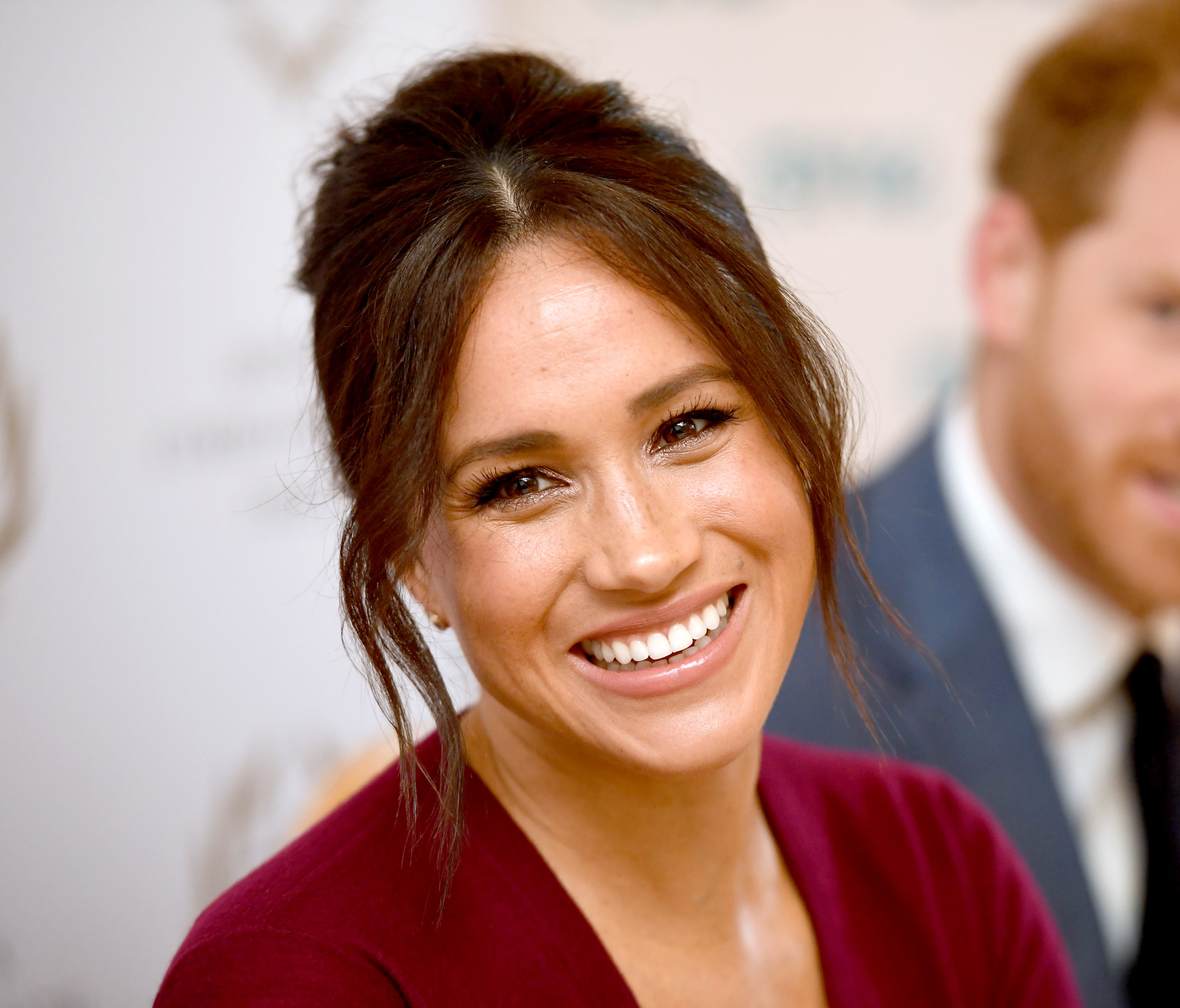 The investigation is reported to have been launched by detectives in the US, where Samantha lives.

An officer purportedly working on the investigation at the Polk County Sheriff Department, Florida, told the Sunday Mirror: “There have been multiple reports of allegations of cyber-bullying made.

"Samantha Markle is aware of this allegation.

"She has not been arrested.

"This is an ongoing case and I cannot speculate on a timeline yet or make any other comment."

Another source said: “The allegations relate to numerous internet platforms and include complaints from at least four countries, including the UK, Canada and Sweden.

"It is a large and widespread investigation and is likely to be a long process.

"The investigation is still at an early stage.”

Samantha is the oldest child of Meghan's estranged father Thomas Markle and is 17 years older than Meghan.

She did not attend Meghan's wedding to Prince Harry in 2018, and she and Meghan are not thought to have spoken since 2014.

The exact content of the messages at the centre of the investigation is not known, and there is no suggestion that the probe was brought about by a complaint from the royals.

Samantha’s partner Mark Phillips, with whom she lives in Florida, told the Sunday Mirror: “Whoever wants an investigation against me and Sam, well they are likely to end up in jail for five years for filing a false police report.

"We’re not doing any cyber bullying, other than retaliating.

"Heads will roll in the end.”

The reports come amid complaints from the young royals about the way Meghan has been covered in the British press since she joined the royal family in 2018.

Earlier this month, the Duchess of Sussex told an ITV documentary about the pressures she has faced in recent years.

"Any woman, especially when they are pregnant, you’re really vulnerable and so that was made really challenging," she said.

"And then when you have a newborn – you know…

"And especially as a woman, it’s a lot.

"And, also thank you for asking, because not many people have asked if I’m OK.

"But it’s a very real thing to be going through behind the scenes." 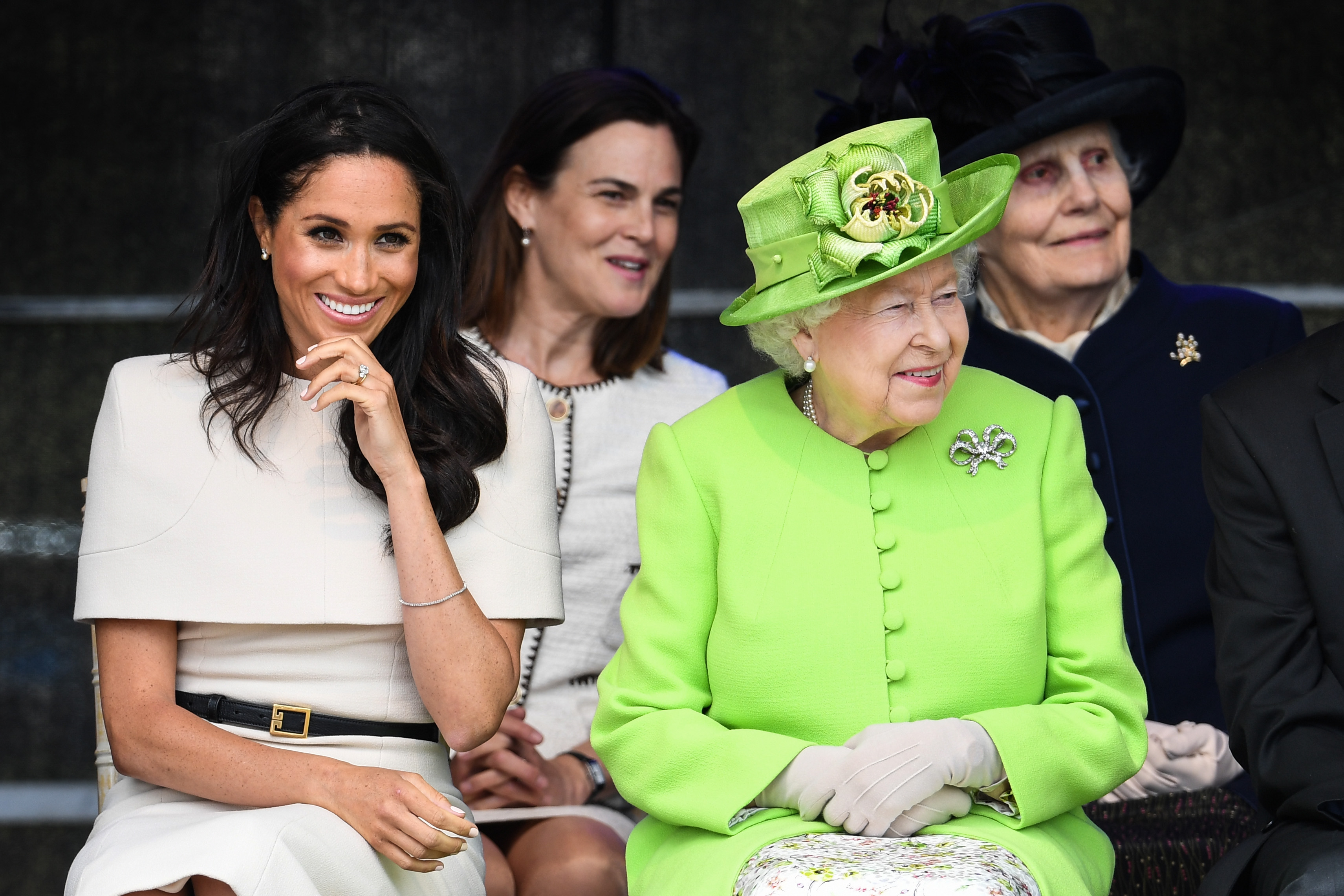