The Duchess of Sussex and Prince Harry are understood to be keen to support this cause in their capacity as roving Commonwealth youth ambassadors. 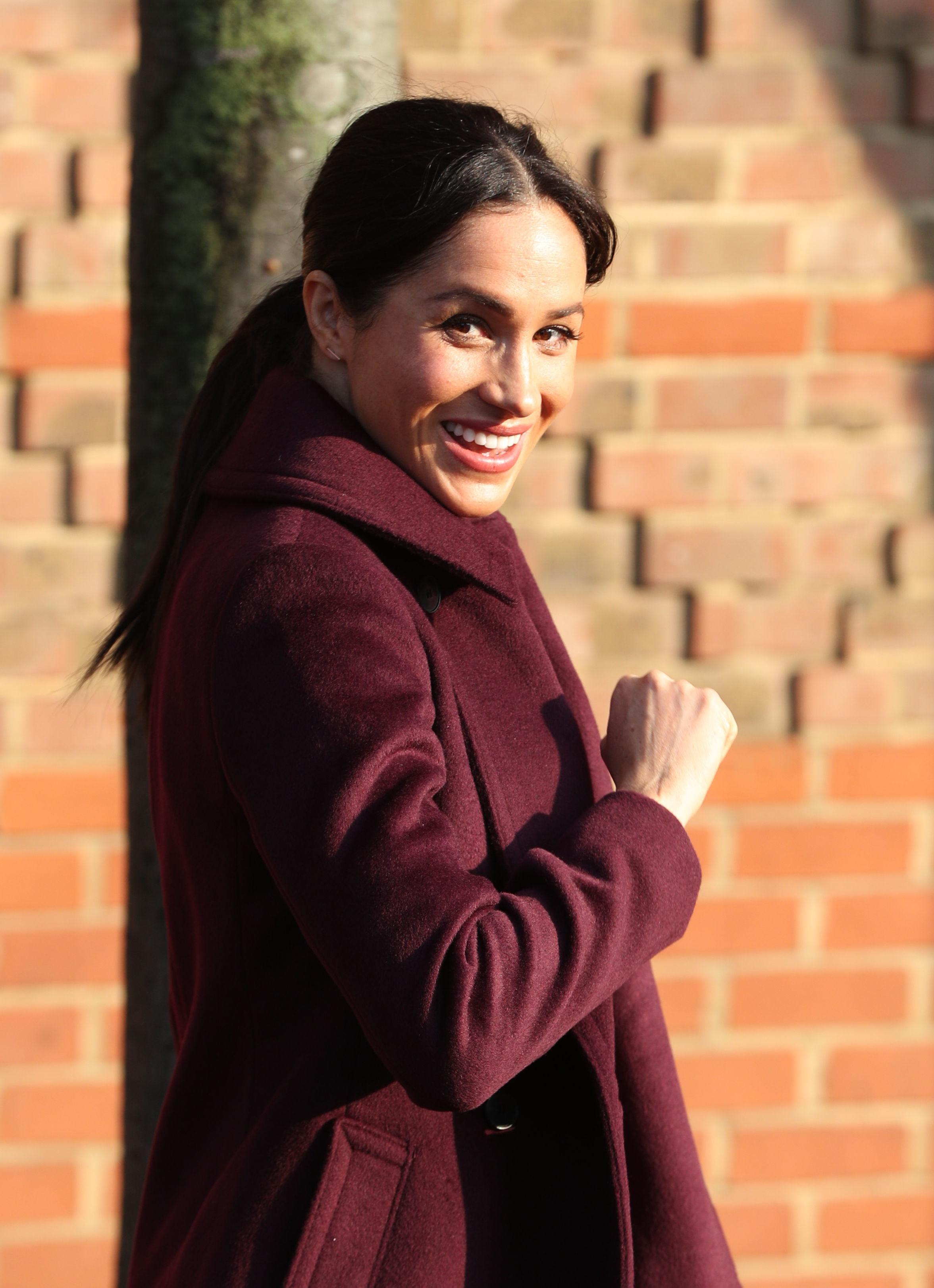 Mrs Obama, 54, who was in London to promote her memoir Becoming, and Meghan are said to have discussed female empowerment and boosting education for girls in what a friend has described as a "long private audience".

The Sussexes are known to be good pals with the Obamas after the Prince, 34, bonded with Barack at the Invictus Games in 2015.

Meghan and Harry are both prominent campaigners for female education NGO Camfed, which has already impacted the lives of nearly three million girls and young women across sub-Saharan Africa. 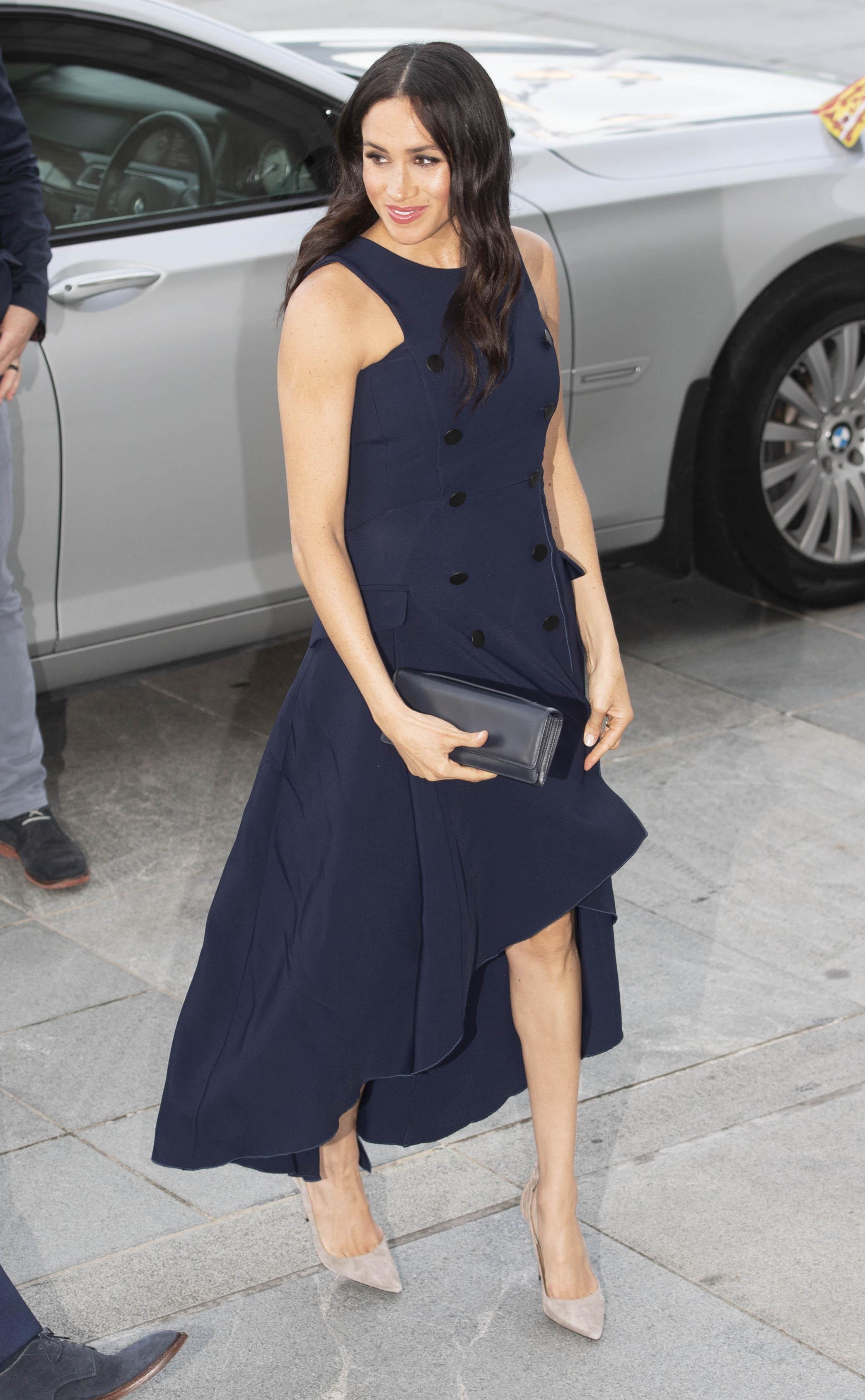 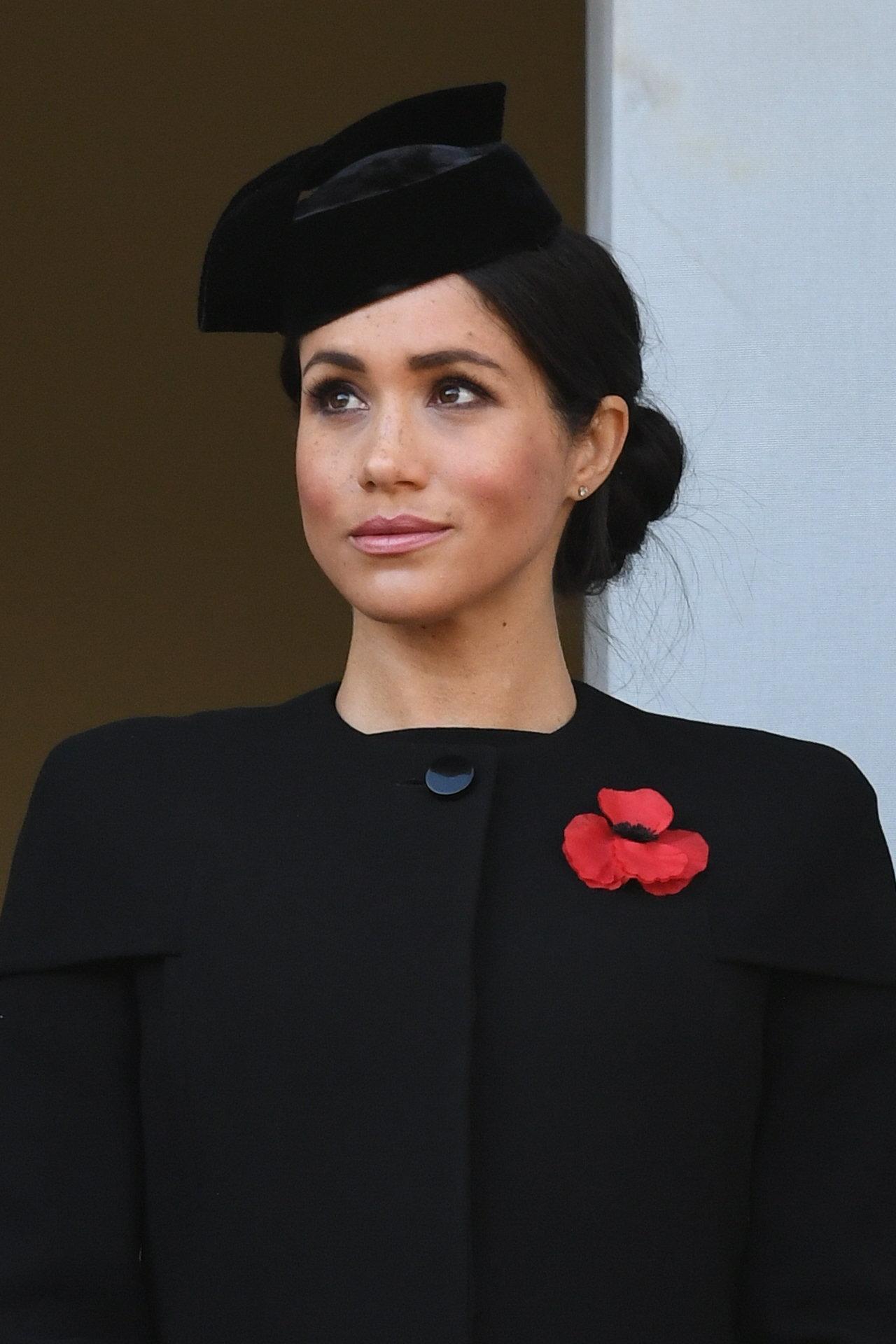 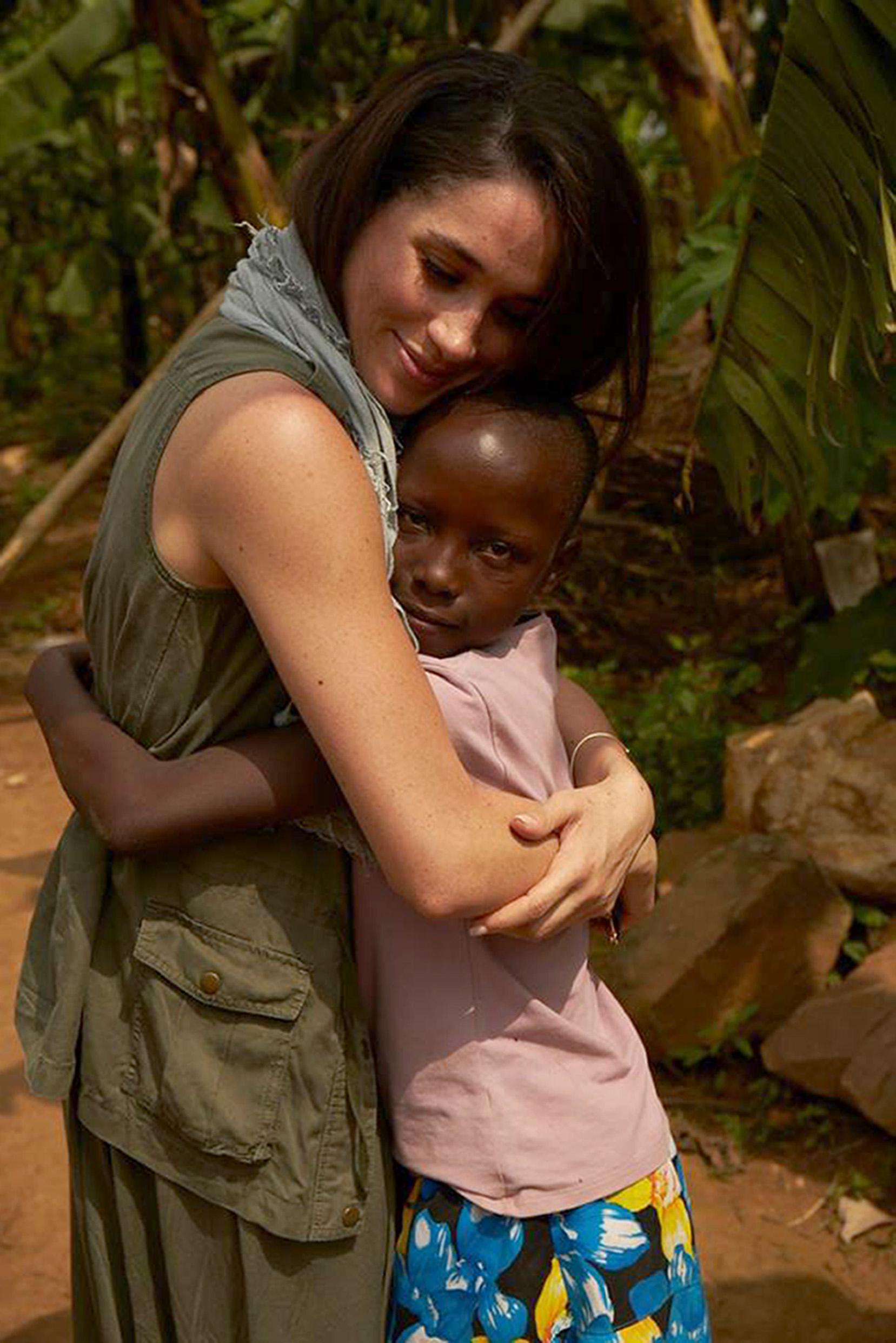 Its CEO, Lucy Lake, told the Daily Mail that she had briefed Meghan privately at Kensington Palace earlier this year about their work across Zambia, Zimbabwe, Ghana, Tanzania and Malawi.

Lucy said: "We had the opportunity to meet with the Duchess in the spring. As an organisation our team very much represents what we are working towards and that was why the Duchess was interested to meet with us and hear more about that.

"The way both she and her husband have spoken about these issues in such a thoughtful and discerning manner has really helped the wider movement. It’s exciting times."

Lucy, who is sixth in line to the Zimbabwean throne, added: "It’s wonderful that the Royal Family is engaging with the issue in this way. 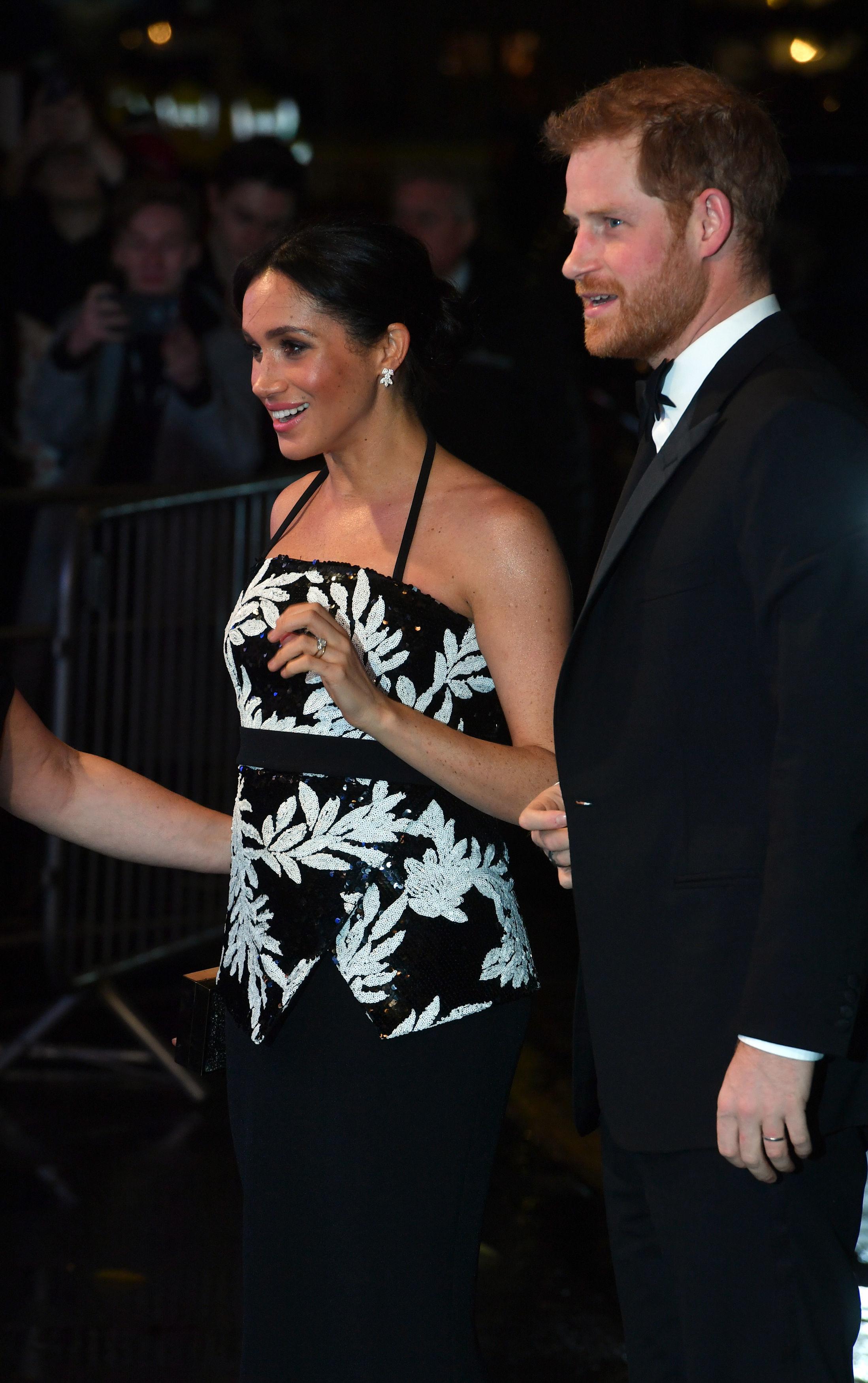 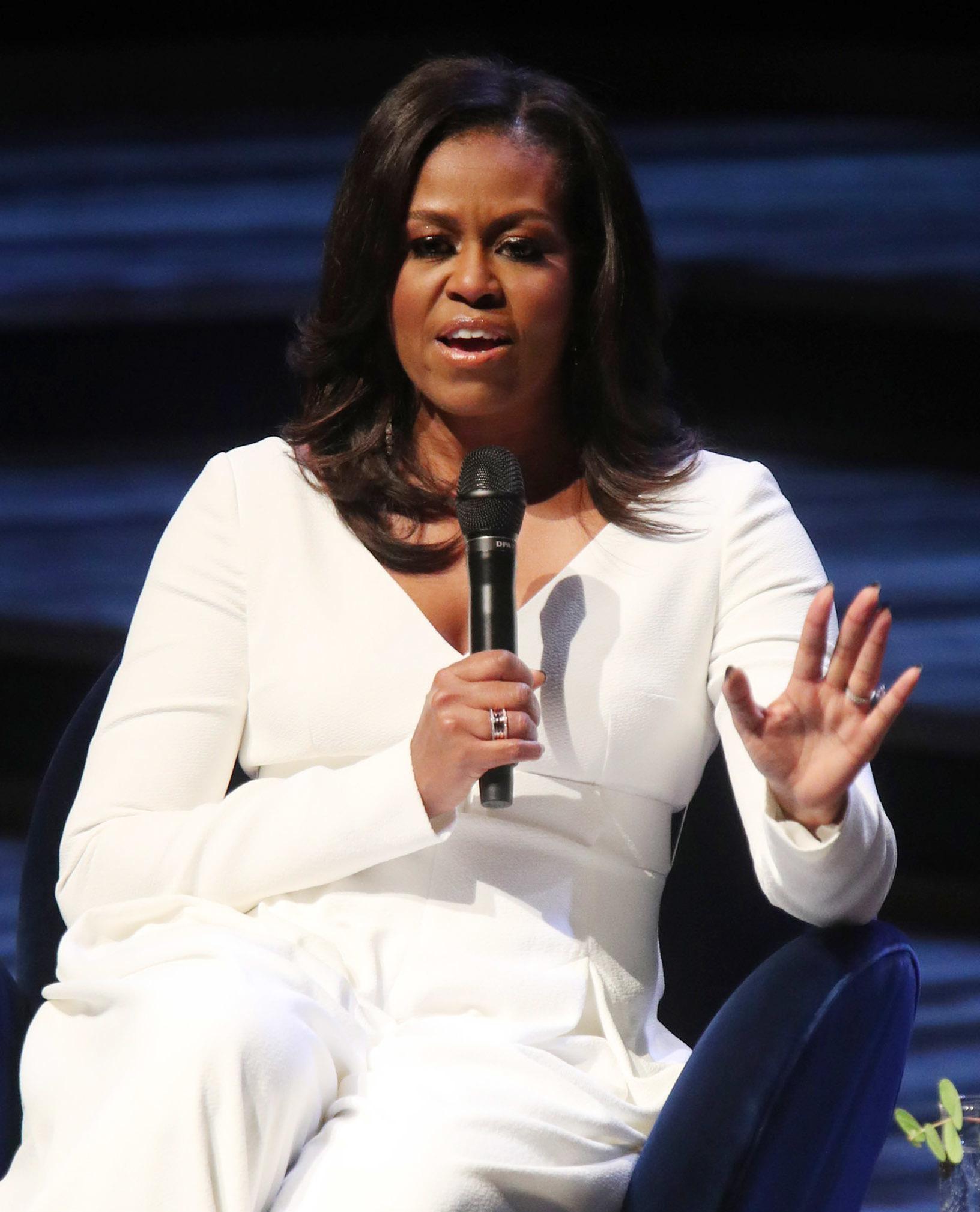 "For the young people in Zambia to feel that Prince Harry was on a level with them and genuinely interested in what they are doing, left them very inspired and motivated, as was he. That’s a very powerful force."

Meghan has been active in UK causes too. Her first solo project as a Royal involved helping create a fundraising cookbook with survivors of the Grenfell Tower blaze – which has already raised £250,000 for the community.

According to the Mail, it is hoped that the Duchess, who is expecting her first child next Spring, will be able to travel out to Africa and see CAMFED’s work for herself after she has had her baby.

Meghan's first patronage is set to be announced in the New Year.

The Duchess, who gave up her role in drama Suits as well as her charity work when she married Prince Harry in May, is expected to embrace the opportunity to get involved in humanitarian work once again.