With ridiculously expensive clothes, unrealistically skinny models and painfully self-obsessed A-listers saying nothing very interesting, it’s about as inaccessible to hard- working Brits as you can possibly get. 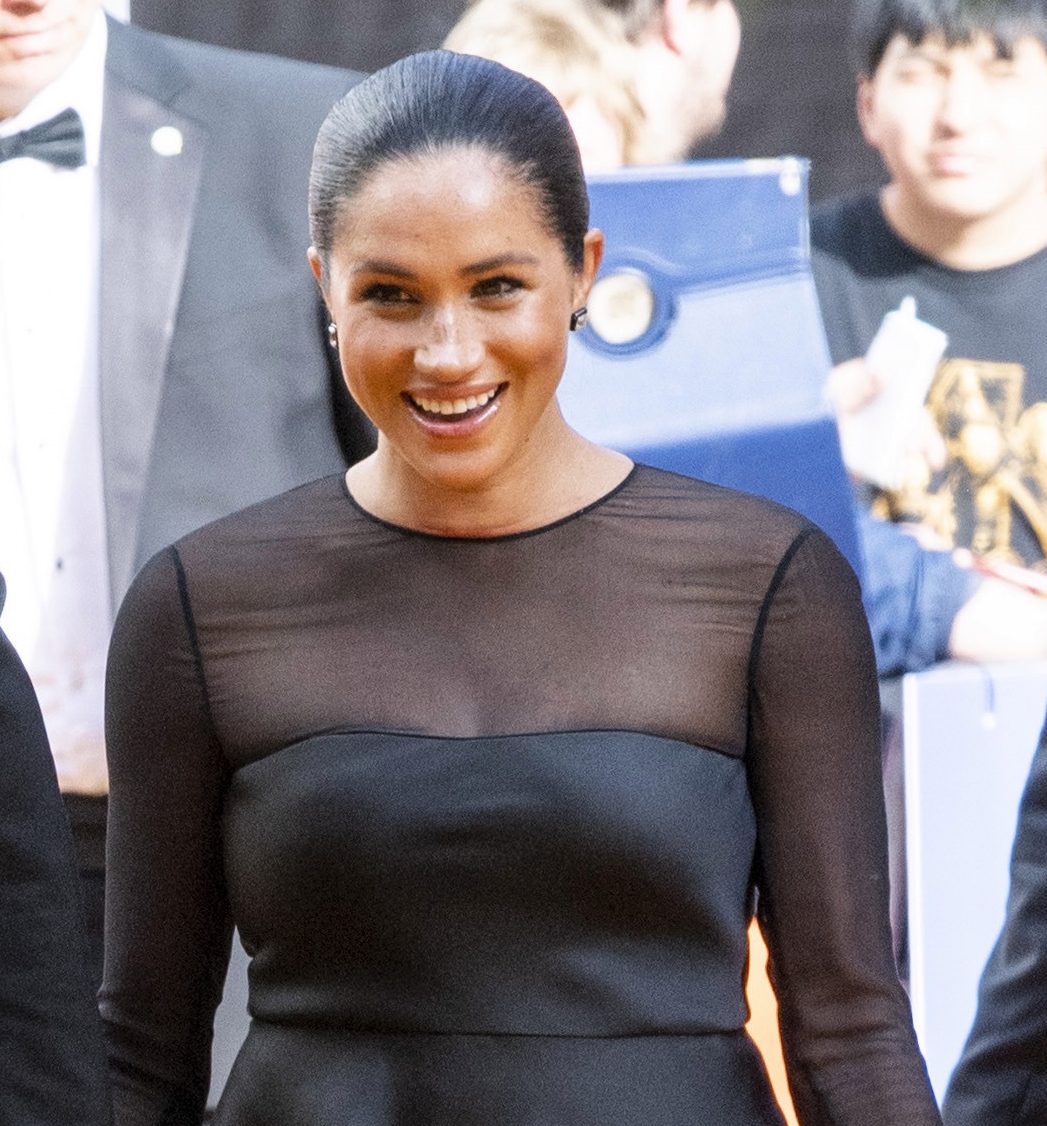 So how ironic that this bible of privilege is where Meghan has decided to launch her woke manifesto that might, if certain members of the Royal Family are to be believed, one day form the basis of a platform for a future political career.

Given she is one half of a couple that has spent the past seven months moaning about media intrusion and their need for privacy, it’s particularly hypocritical that she’s spent the exact same period moonlighting as a celebrity editor for a posh magazine .

Meghan is oh-so-desperate to be treated like a royal while acting exactly like an entitled celebrity ­– and while it might be a tough lesson for her to learn, you simply can’t have it both ways.

Reading Meghan’s editor’s letter where she talks of “philosophising” over a “steaming cup of mint tea” with starry-eyed Vogue boss Edward Enninful and discussing the “lens through which we see the world” shows quite how Hollywood she is.

Awkwardly, the Duchess can’t even blame an adviser for this Vogue folly, admitting that she asked Enninful direct by text message to guest edit the famous September fashion issue.

I have spoken to various insiders within the Royal Family whose heads are exploding about the idiocy of that decision, which the Queen would never think was a clever idea. 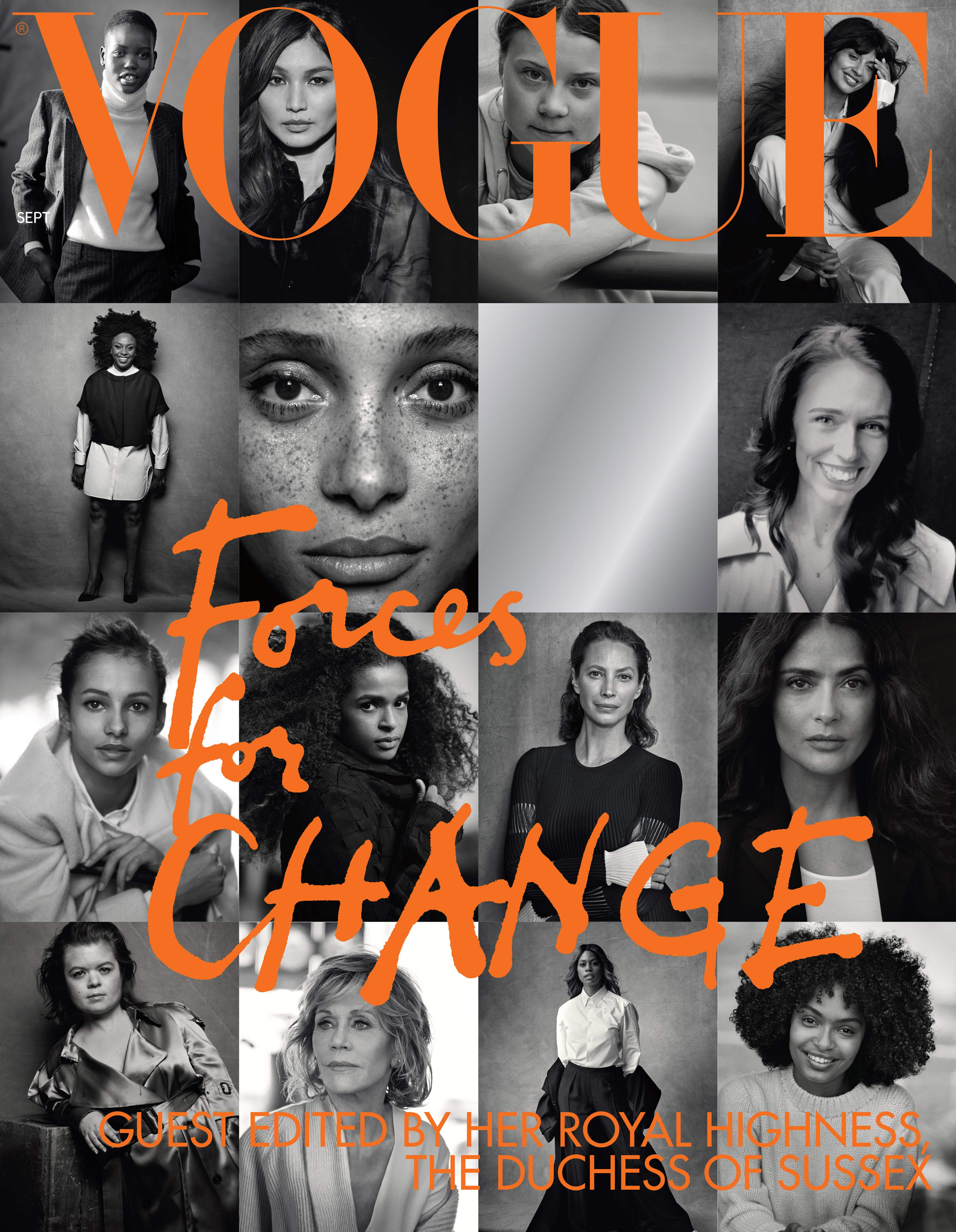 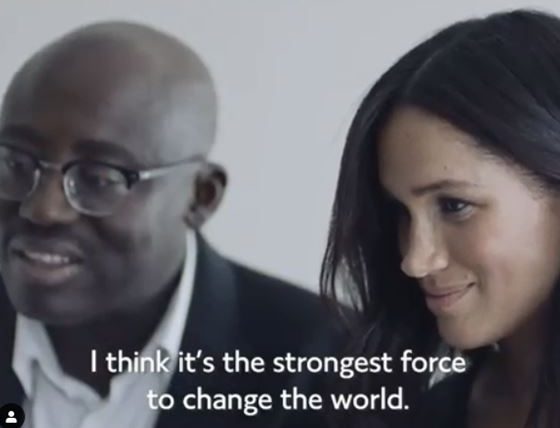 OUR ROYALS SHOULD KEEP THEIR POLITICAL OPINIONS PRIVATE

The fundamental reason that the monarchy continues to exist is because it sits above politics.

Yet here is their biggest new star – whose Windsor mansion we have just funded to the tune of £2.4million – revealing herself to be a Trump-hating Corbynista left-winger.

Her choice of 15 “change makers” does not include one who might be considered even mildly right-wing.

Instead, various leftie activists including Jane Fonda and Greta Thunberg got the nod – and she has featured left-wing politicians in New Zealand, prime minister Jacinda Ardern (a republican), and even interviewed former Democrat First Lady Michelle Obama.

That might please the blithering idiots on Twitter but it undermines the idea that our royals should keep their political opinions private. An idea that matters now more than ever.

Somewhat unbelievably, Meghan has still managed a dig in her ongoing battle with the Duchess of Cambridge. 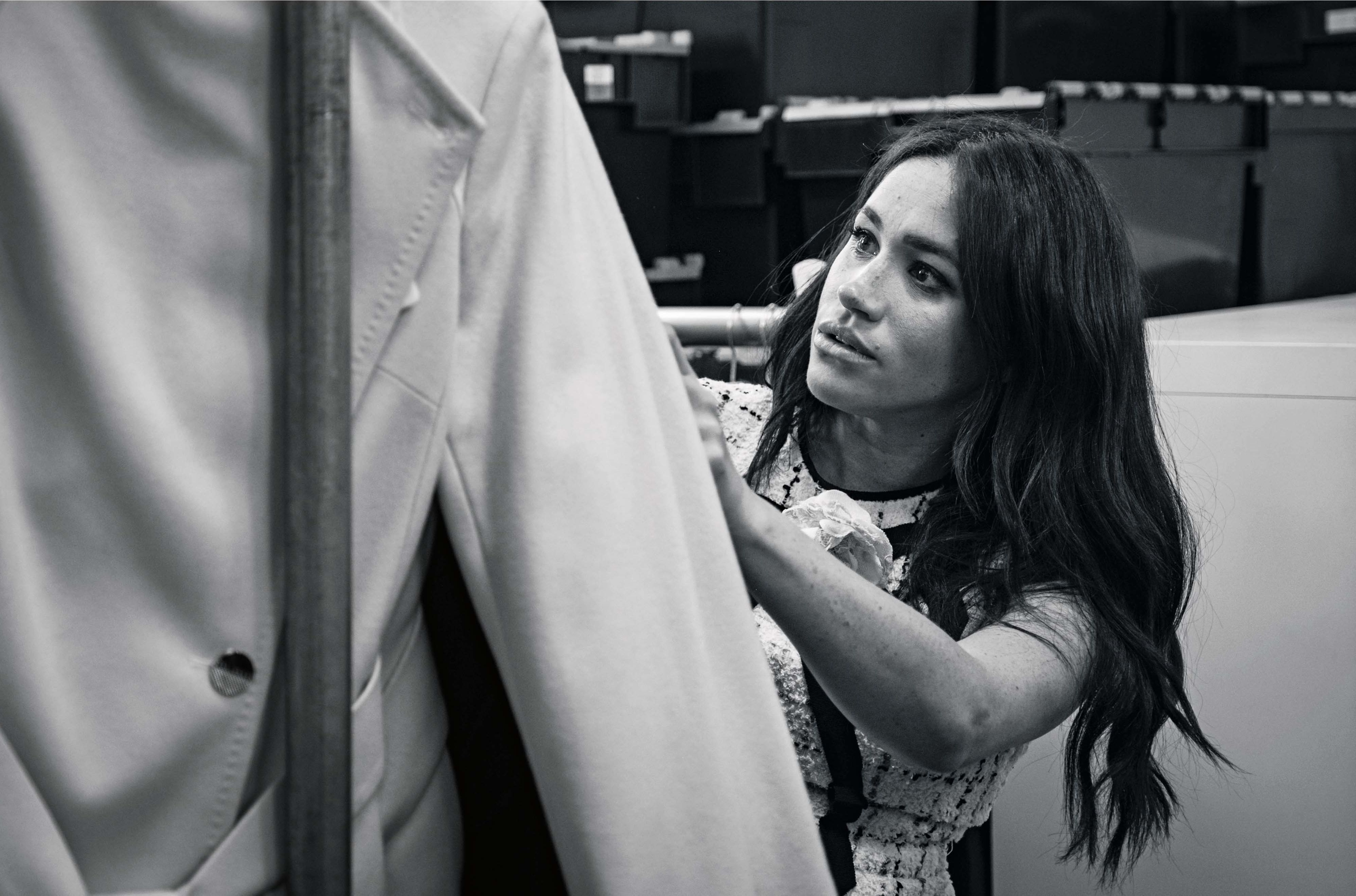 The magazine says she believes appearing on the cover herself would be “boastful”, despite the fact that’s exactly what Kate Middleton did just three years ago.

Now to the folk pointing out how Prince Charles guest edited Country Life, Prince Harry guest-edited Radio 4’s Today programme and Kate guest-edited the website Huffington Post, all of those were unwise but none of them were as blatantly political.

If Meghan really wants to reach the real people of Great Britain and be a genuine “change agent” for good then there is only one publication she should consider guest editing. This one.