Professor Stephen Sparks, who is based at the University of Bristol, has revealed what could happen if the Cumbre Vieja spout in the Canary Islands was to suddenly blow. 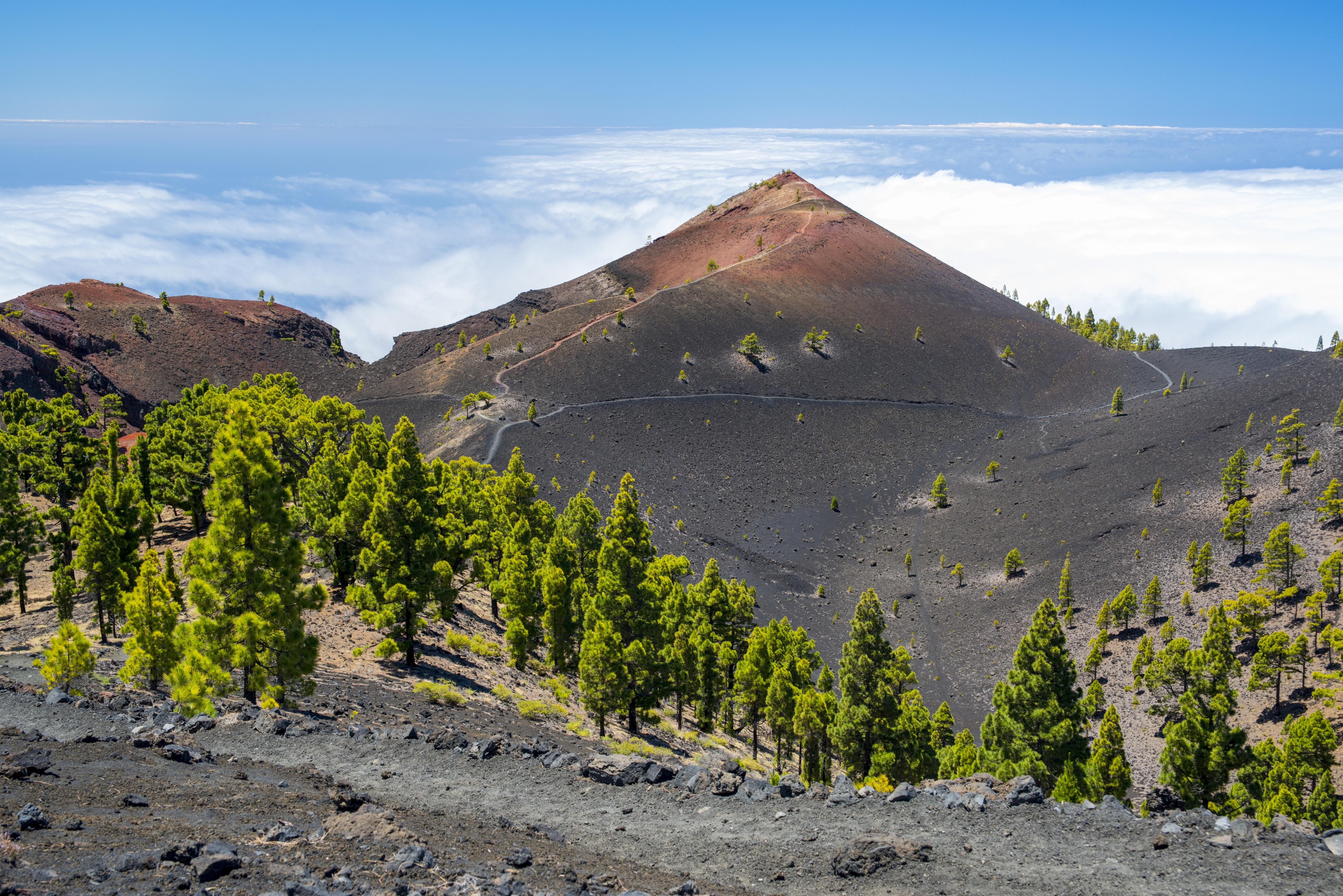 “When you have volcanic islands sticking out of the sea, they’re very unstable. And, in some cases, you can get gigantic landslides when part of the island essentially collapses into the sea,” the volcanologist told Express.co.uk.

“And you can get tsunamis from that and they’re quite significant. In neighbouring islands they could be enormous.

“It’s quite difficult to know how dramatic these tsunamis would be around the Atlantic Ocean – on the east coast of the USA or Europe. I mean they could be quite significant."

If there was a major eruption a huge wall of water could be created by landslides smashing into the Atlantic Ocean after breaking away from the island of La Palma. 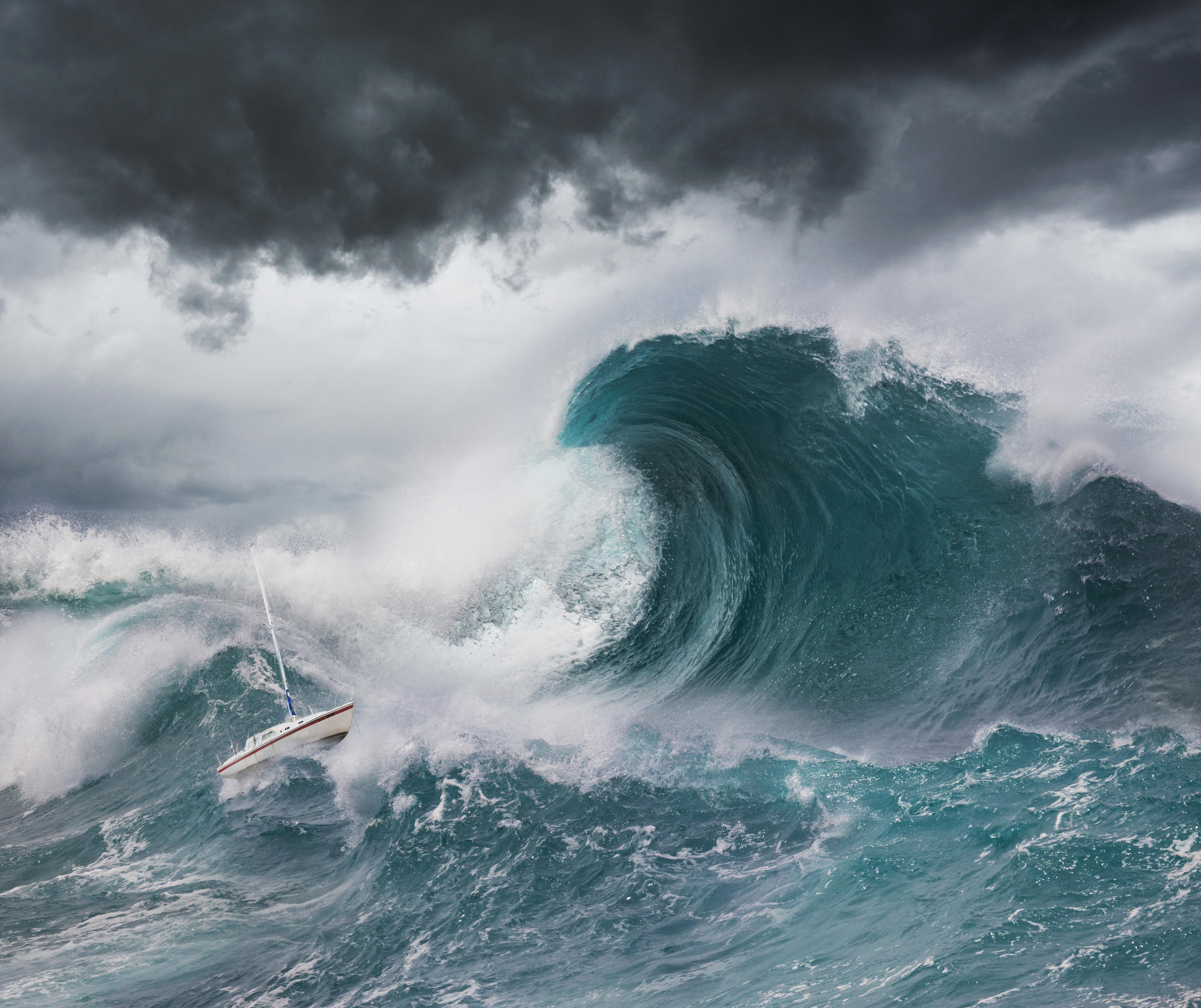 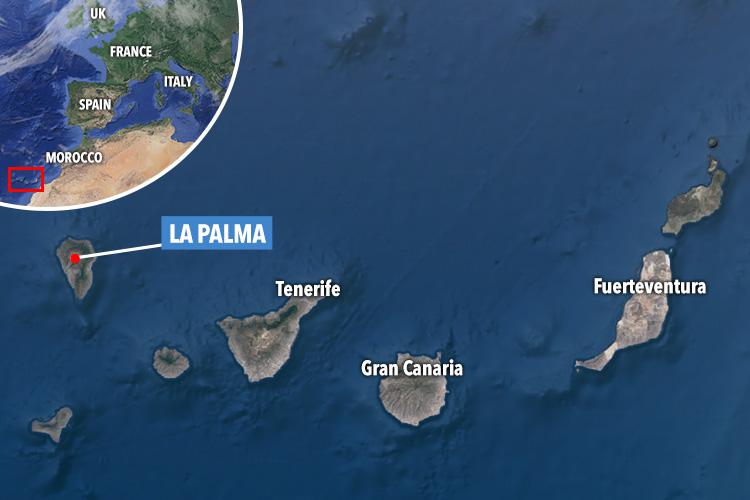 Although Florida and the Caribbean are predicted to suffer the greatest destruction – with waves topping 160ft hitting their coastlines – some experts say a killer wave will also strike Britain.

In a worst case scenario, thousands of people living in Britain's southern coastal cities and town could be wiped out within hours if a mega-wave hit without adequate warning.

The giant tsunami would be like the one sparked by the killer eruption of Mount Anak Krakatau in Indonesia at the weekend.

Earlier research from Dr Simon Day, of University College London, found if the volcano  – which last erupted in 1971 – were to blow large parts of its western face could plummet into the sea. 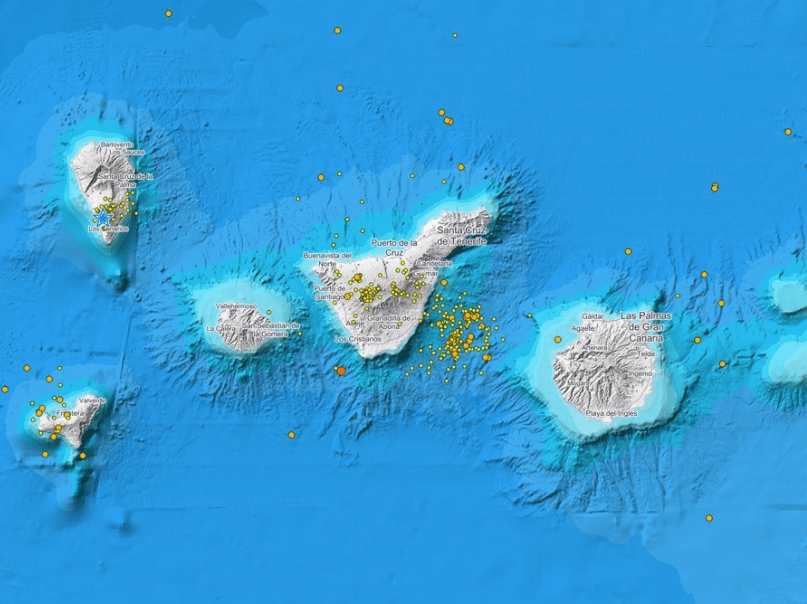 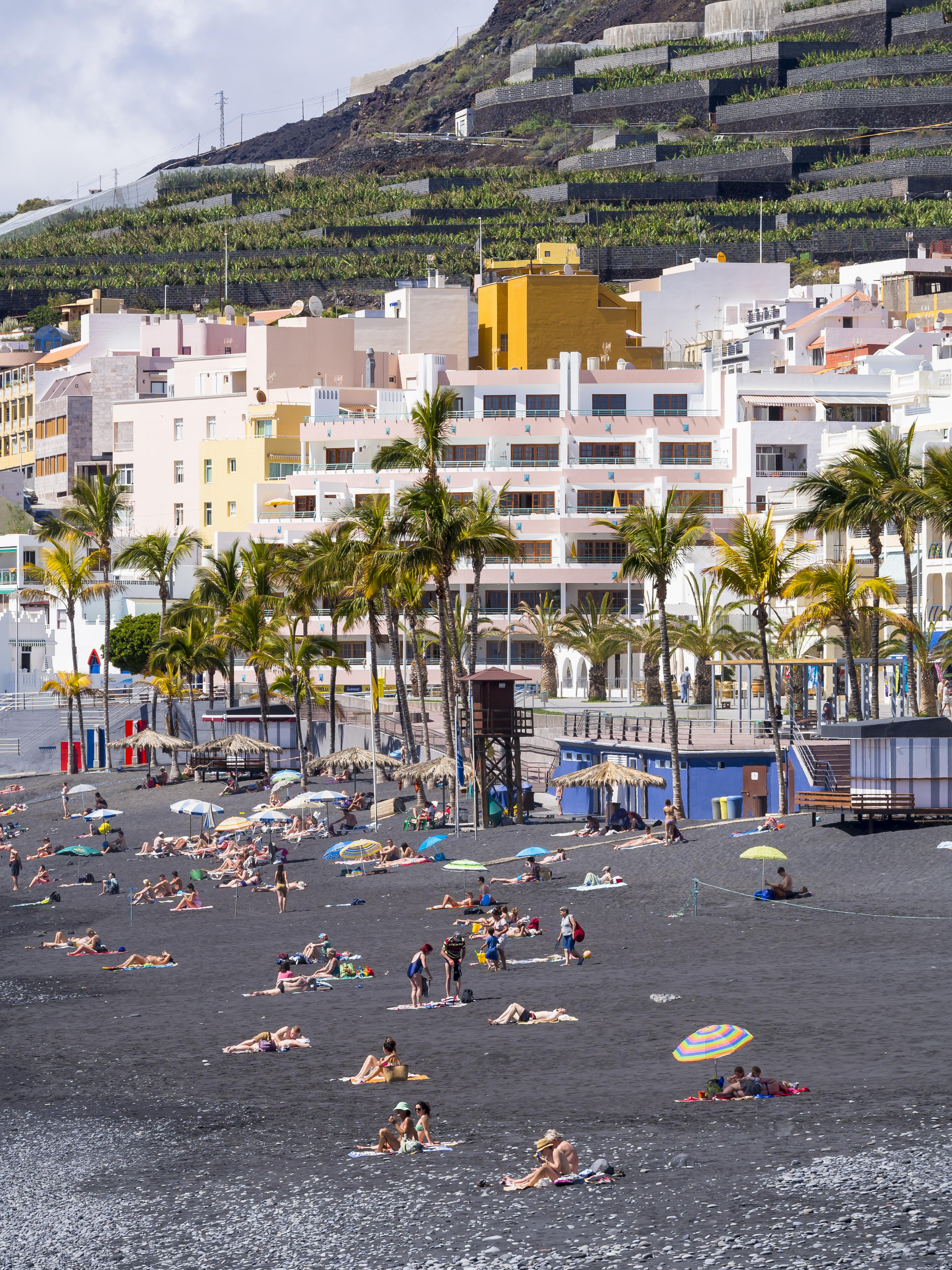 Others experts say the tsunami story is a myth and point out that the vast majority of eruptions do not lead to any kind of landslide activity.

They also say the current indications are that any recent landslides may have been gradual, and therefore would not generate tsunamis unless they suddenly increased in magnitude.

This could see a killer tidal wave crashing into Britain's coastal towns and villages.

The report's authors said: “The maximum impact would be felt in some key places in the Canaries… in La Palma, the city of Santa Cruz would be hit by two simultaneous flood waves with devastating consequences.”