A YOUNG, healthy man is fighting for his life in an induced coma after doctors lost his coronavirus test results, his family claim.

Jack Allard, 25, has been on a ventilator in a medically-induced coma for six days after contracting the deadly disease. 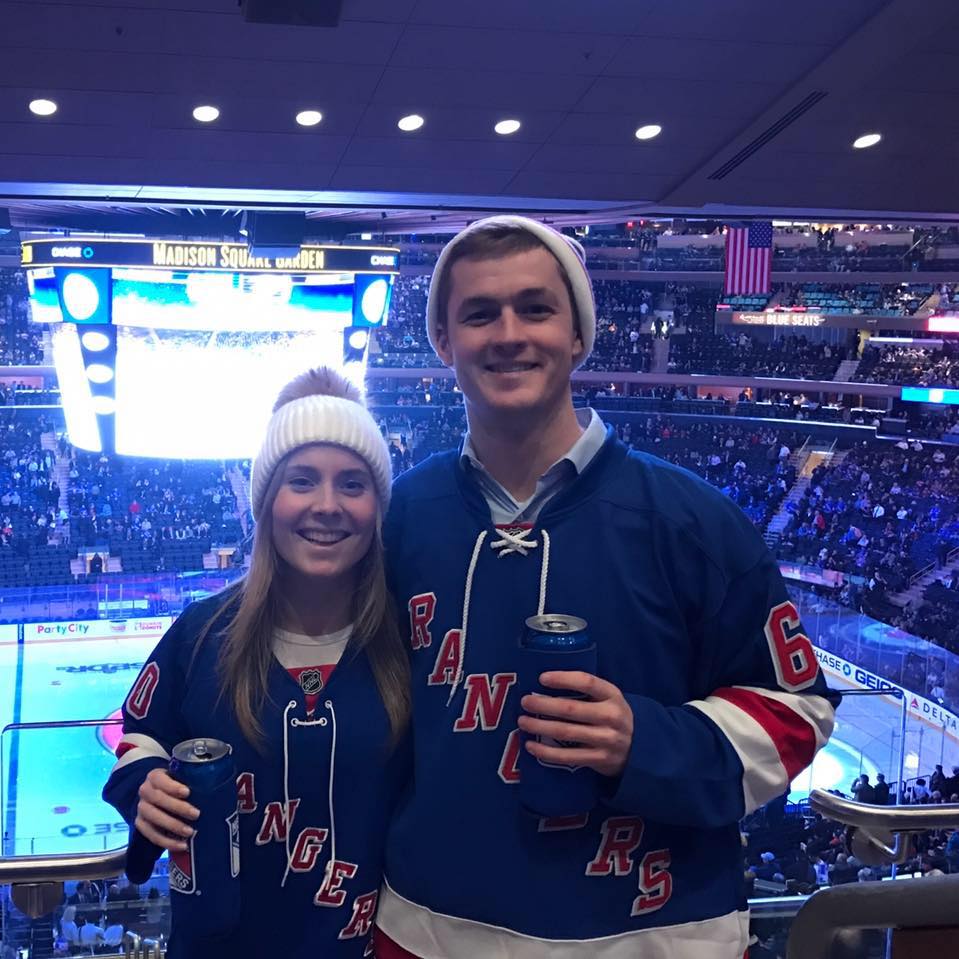 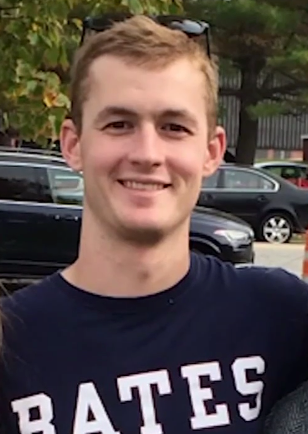 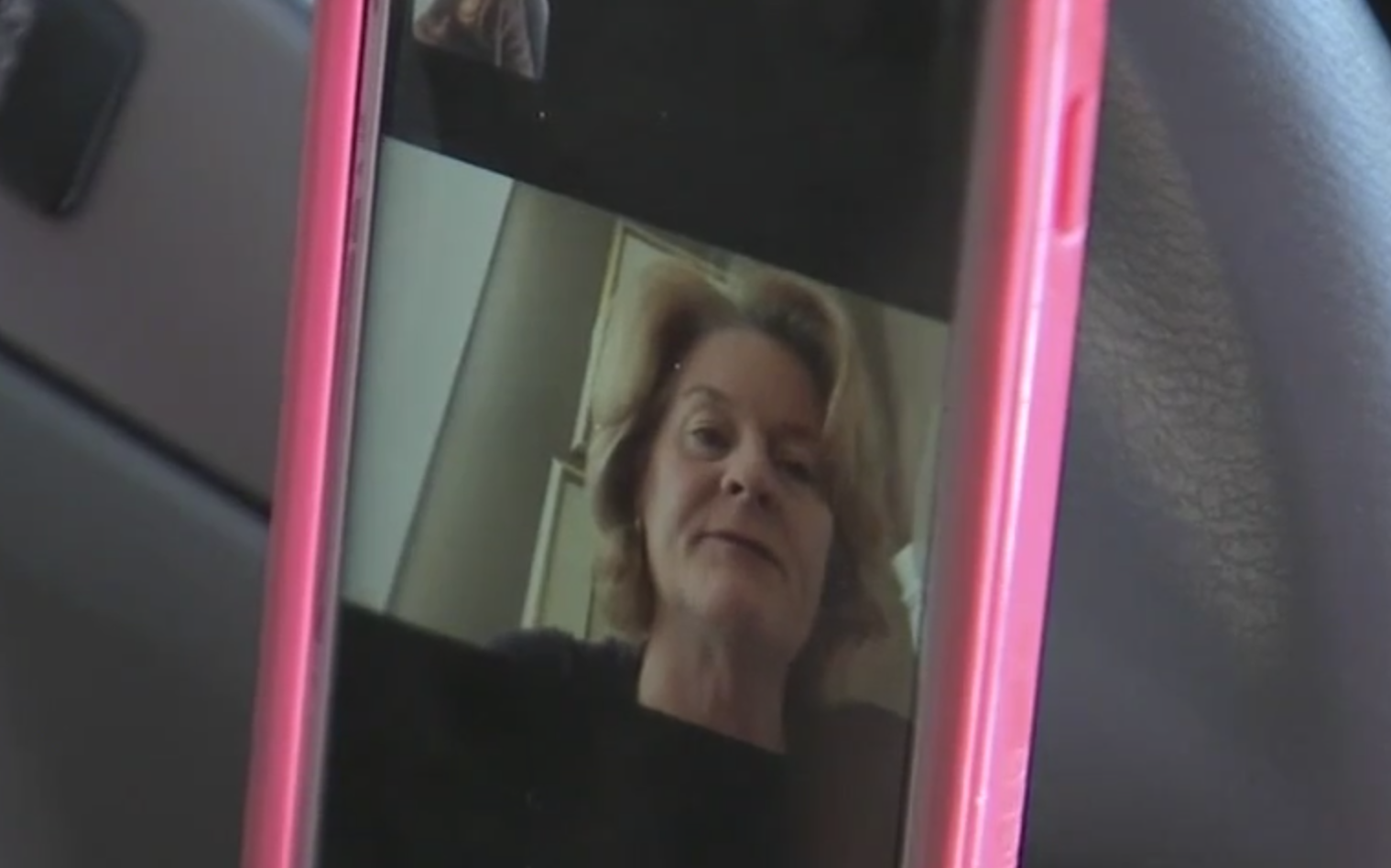 The 25-year-old first experiencing symptoms on March 13 in his office in New York City, where he works as a banker.

Mr Allard, who is an All-American lacrosse player and has no pre-existing health conditions, checked himself into Hackensack Meridian Health JFK Medical Center two days after his symptoms began.

She believes it set back his treatment about five days and restricted him from accessing potentially life-saving experimental drugs.

Ms Allard has also slammed health officials given NBA players have been granted access to tests but her son's testing was bungled. 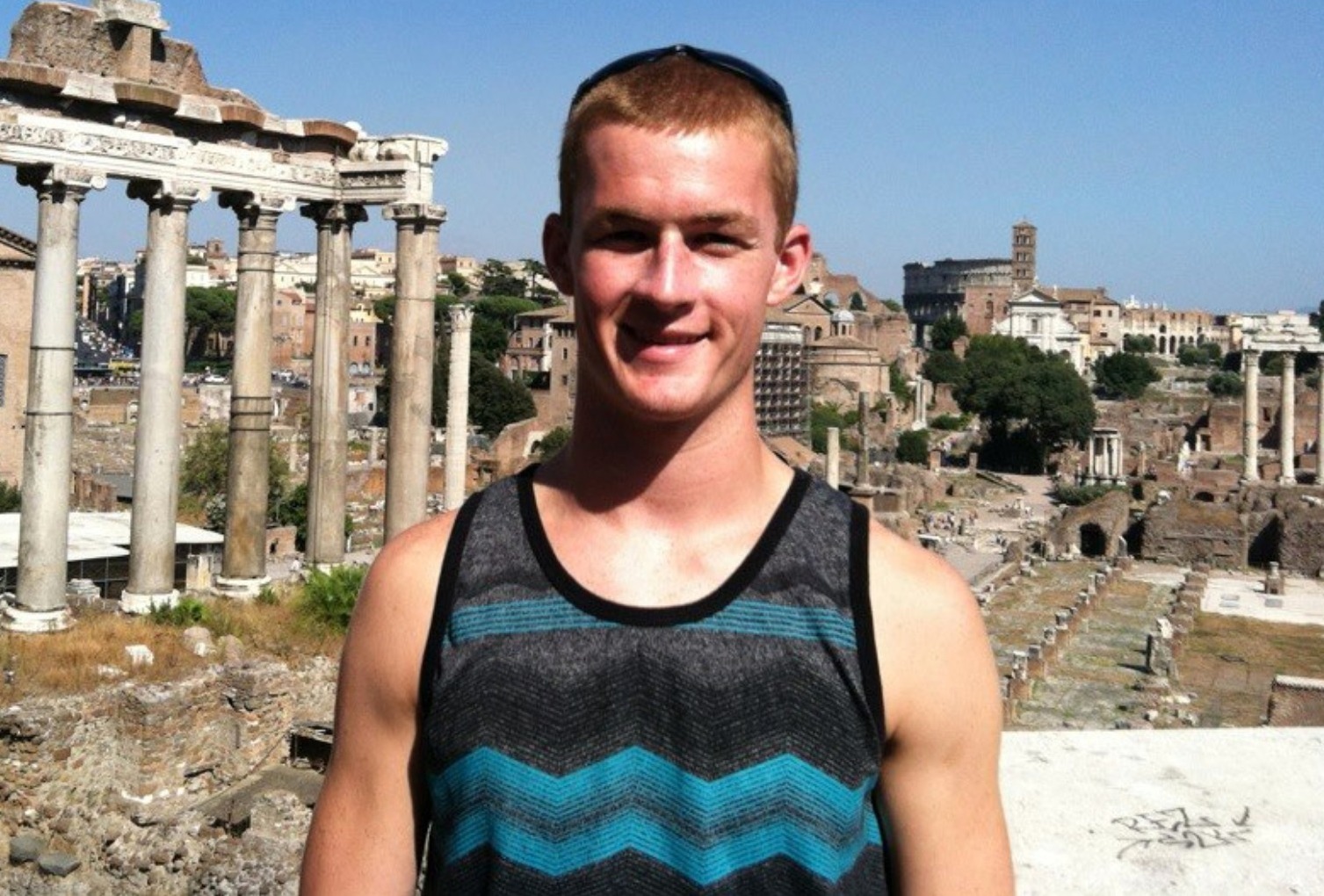 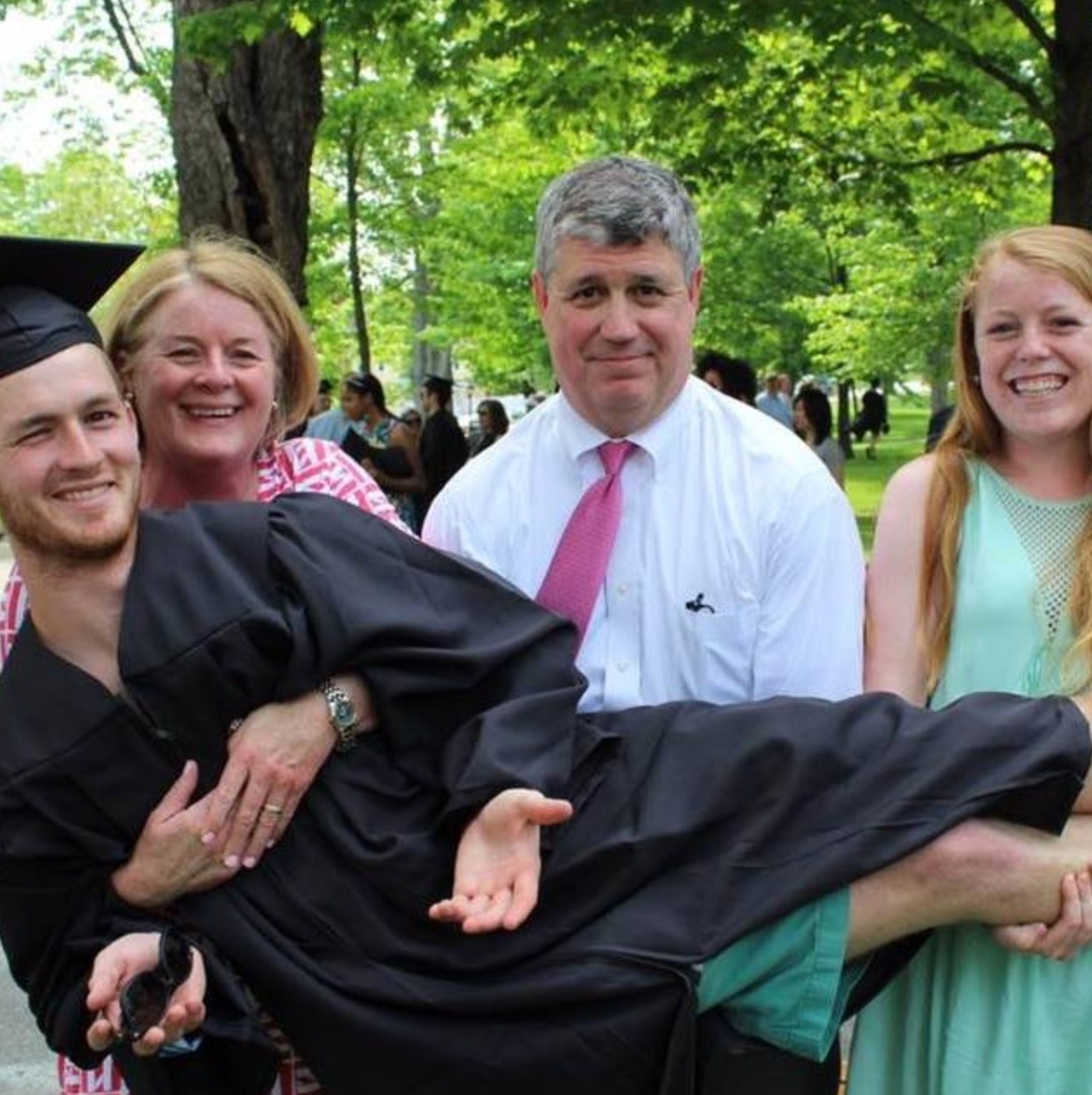 She said: "There's no reason why NBA players with their sniffles are getting their results before my son who is on a ventilator."

Ms Allard told WPIX: “He had incredibly high fever, back pain, and he was throwing up. We thought he had a kidney infection."

She added: “He doesn’t smoke, he doesn’t have pre-existing conditions, he was a two-time, All-American lacrosse player at Bates College."

“I don’t think he’s missed a day of work in a year at Bank of America.”

She said her son was a healthy person who took his wellbeing “very seriously," warning “this happens to really healthy young people."

Gottheimer told WABC on Wednesday: "We've been working with the [Food and Drug Administration] and the drug company to get the drug to him — hopefully within the next number of hours." 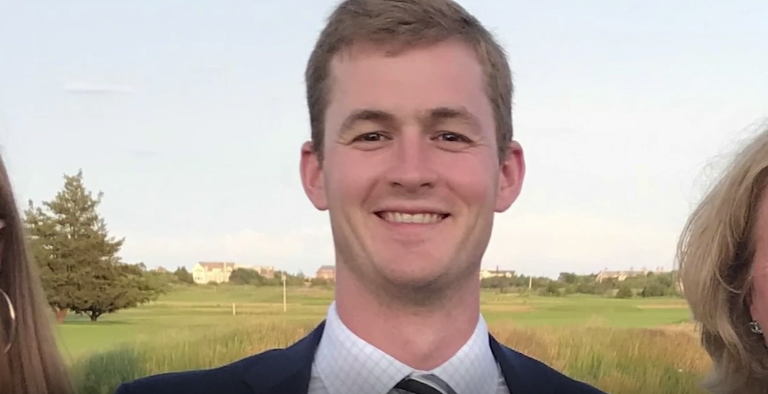 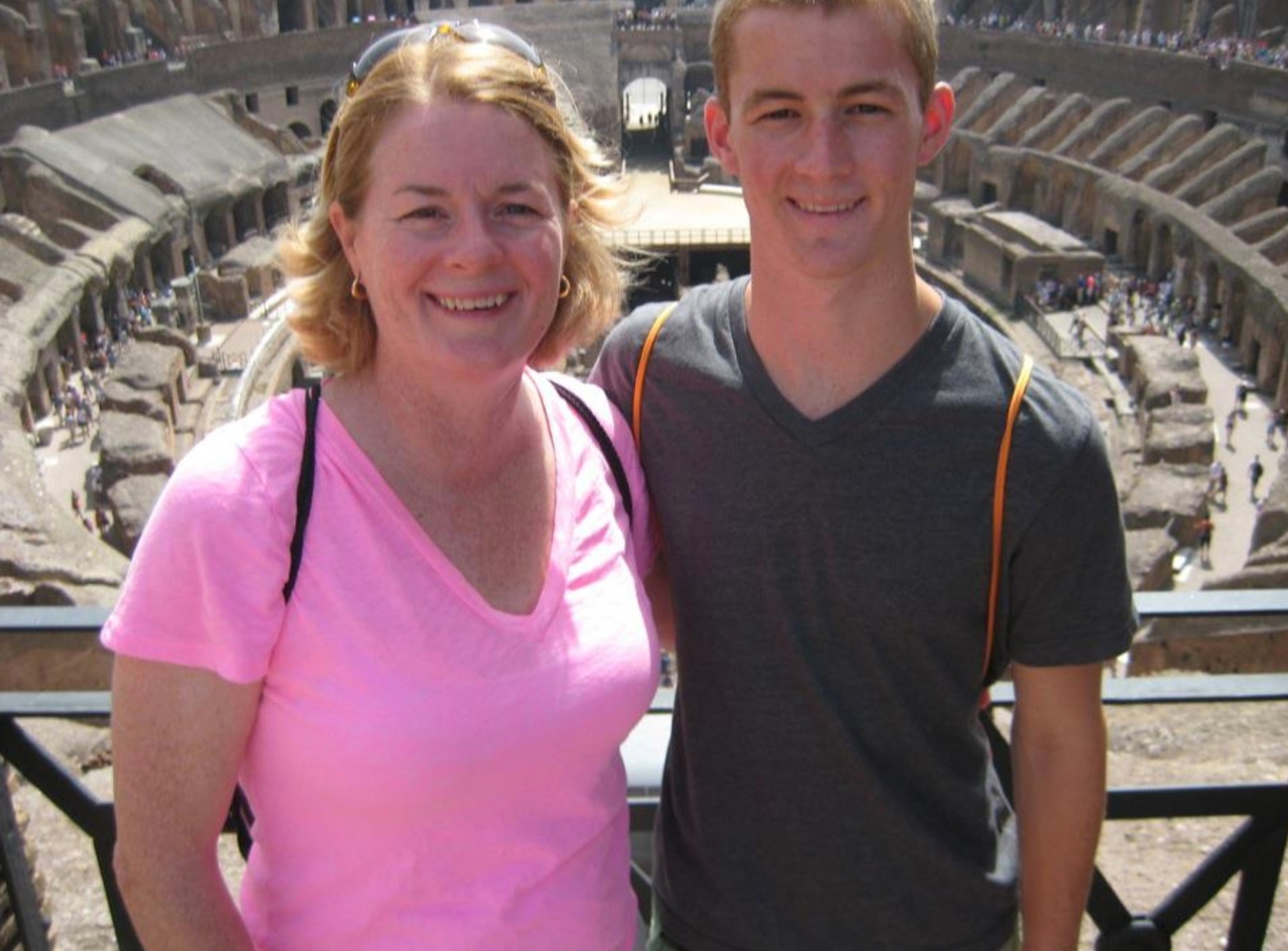 It is believed Mr Allard has since been airlifted to the University of Pennsylvania to be part of a clinical trial.

The drug in question is called remdesivir, which is a novel antiviral drug that targets the coronavirus — which causes the COVID-19 disease.

Gilead Science, the pharmaceutical giant that makes remdesivir, recently registered the drug as a rare disease treatment with the FDA.

It’s administered through an IV and is being tested in at least five separate experiments.

Gilead also has provided it to several hundred severely ill COVID-19 patients in the U.S, Europe and Japan under “compassionate use” provisions.

Mr Allard is reportedly one of 500 people who are on a list for a clinical trial that uses remdesivir.

Gilead on Sunday said it was pausing that program because too many people had been requesting to use the drug.

Ms Allard told Fox News on Tuesday: "The virus tends to attack the lungs, and … remdesivir has the ability to shut down and kind of slow down the virus so Jack's body can properly fight it.”

She added: “His doctors say this is something that can really help him and we are really excited that he might be a candidate for this. We think it is the best chance he has to survive."

As of Wednesday afternoon, 62 people had died after contracting COVID-19 and at least 4,402 people had tested positive for the new coronavirus in New Jersey.

The Sun Online has reached out to Hackensack Meridian Health JFK Medical Center for comment, but are yet to receive a response.