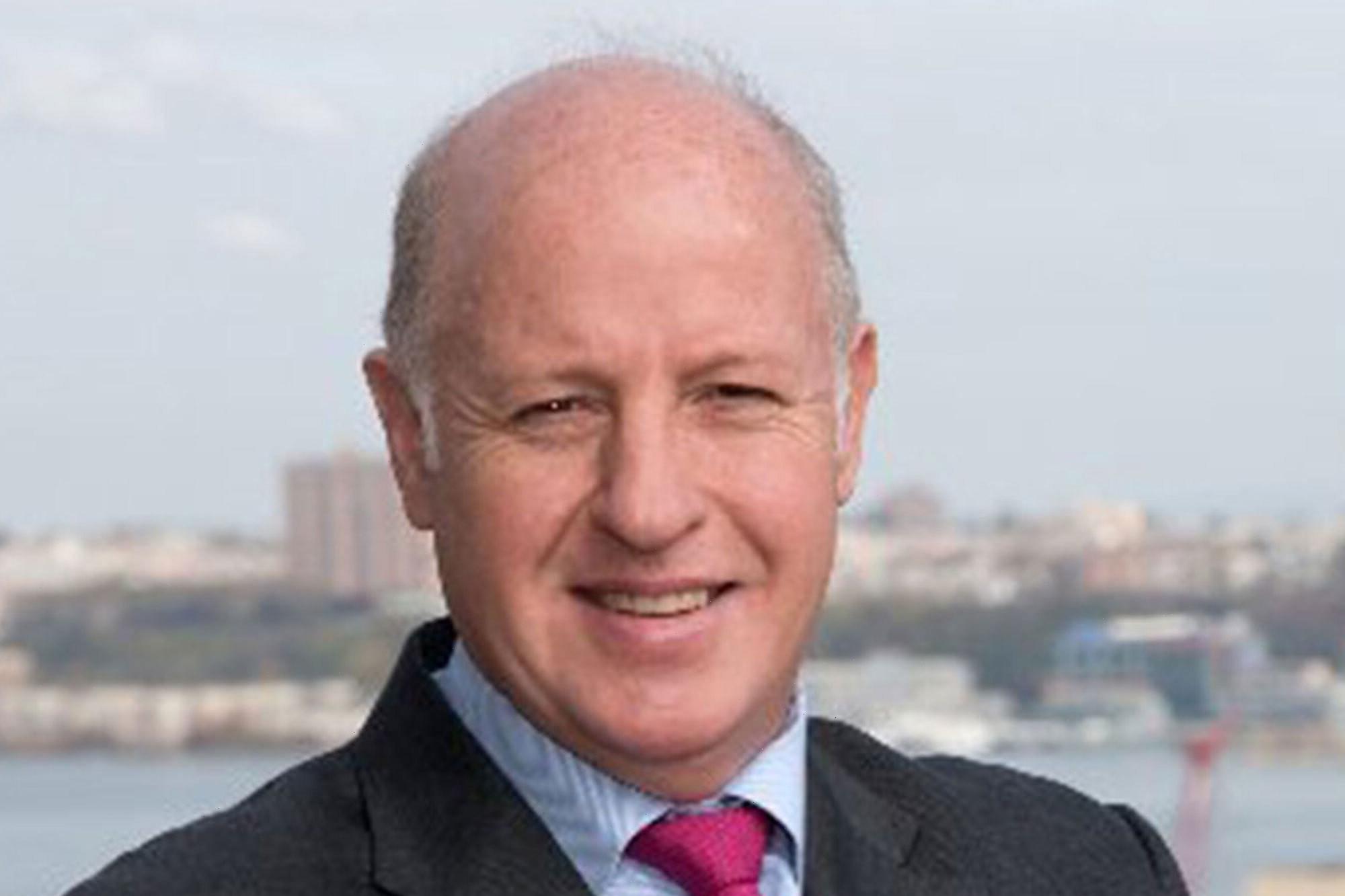 ‘Black fungus’ infections on the rise in India: report

Philippines president threatens to jail those who refuse COVID vaccine

The more we learn about Peter Daszak, one of the main villains of the COVID epidemic, the worse it gets.

Daszak is president of EcoHealth Alliance, a nongovernmental organization mostly funded by the US government. EcoHealth passed some of that money on to the lab in Wuhan, China.

It was Daszak who organized the letter in The Lancet from February 2020 dismissing as “misinformation” claims that the virus may have originated from the Wuhan Virology Lab. The letter created the illusion of consensus, which Internet companies proceeded to enforce through censorship, and the media reinforced by constantly interviewing Daszak ­himself.

There might be journalistic value in hearing from the Chernobyl plant director about all those clouds floating over Ukraine. But if he suggests the rash of mysterious sores and cancers were due to a faulty shipment of microwaves recently arrived in Pripyat, you’d probably think he was engaged in a bit of “motivated reasoning.”

Apparently not the World Health Organization, which invited Daszak to join their microwave hunt in Wuhan.

In the last two days, Daszak has been removed from The Lancet’s own UN-backed commission investigating COVID’s origins, though whether he removed himself or was fired remains unclear.

It appears Daszak collaborated with Anthony Fauci as well, based on a recently released e-mail in which he thanks the NIAID director for “publicly standing up and stating that the scientific evidence supports a natural origin for COVID-19 from a bat-to-human spillover, not a lab release.”

To top it all off, the Trump administration canceled the EcoHealth grant in early 2020, a move that was characterized by “60 Minutes” and NPR as jeopardizing a possible COVID-19 cure. Both stories featured — guess who — Daszak.

Now we learn that Google’s charitable arm may have also funded EcoHealth. Steve Hilton suggested Monday on Fox that the Google funding might have something to do with why information about COVID was so ruthlessly policed on social media platforms and search engines.

We’ll be sorting through the many failures of the COVID pandemic for years, failures by the most important institutions of society, from big tech to scientific research to public health to the media, but whatever blame rests on them, we can say Daszak helped break them all.

What does it say about the state of our media and social media that one man can so wrongly shape a narrative?

Arthur Bloom is online editor of The American Conservative.