Simon Coveney sniffed that the British government was being unreasonable for trying to change the hated Northern Ireland backstop – even though MPs have shown they simply won't agree to it. 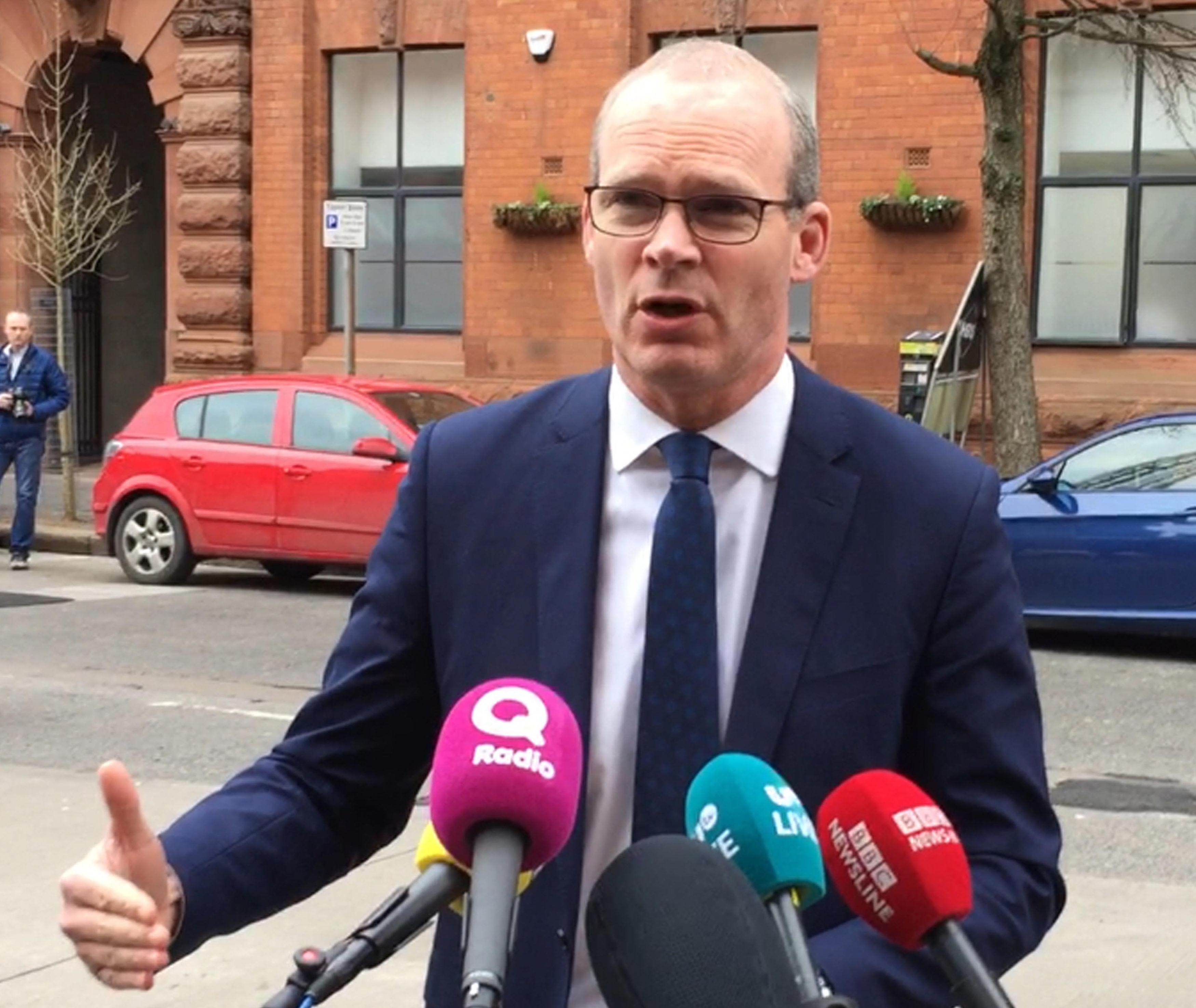 It comes as Brussels bosses piled in to tell the PM that her Brexit deal was "NOT up for renegotiation" – just seconds after MPs in the Commons told her she needed to change it.

May was boosted after winning support for a new deal that means she will have to scrap the controversial backdrop.

But Mr Coveney, who is the country's foreign affairs minister, insisted today that it was "extraordinary" she was now going back to tear up her deal – and urged her to go for a soft Brexit instead.

In an odd rant he claimed that she shouldn't be threatening to leave no deal.

"That's like saying, in a negotiation, 'either you give me what I want or I'm jumping out of the window,'" he told RTE Radio.

The Irish Taoiseach is set to have a call with Theresa May later today to discuss the latest demands to go back to Brussels to replace the Northern Ireland backstop.

Within seconds of the result last night, EU chiefs repeated their claim that it will be impossible to renegotiate the withdrawal agreement.

A coordinated statement from the European Council read: “Withdrawal agreement is and remains best and only way to ensure an orderly withdrawal of the UK from the EU.

The remarks were echoed by French President Emmanuel Macron, who insisted the Brexit deal was “not renegotiable”.

Mr Tusk’s called on the UK to “clarify its intentions with respect to its next steps as soon as possible”.

Dominic Raab said conversations between himself and the Irish deputy PM were “leaked in a misrepresenting way by the Taoiseach directly” when he was Brexit Secretary.

Reports emerged in the Financial Times that Mr Raab was pushing for an alternative plan tot the Northern Ireland backstop which would allow a review mechanism after three months.

But in a testy exchange, Mr Raab, who quit over Mrs May’s Brexit deal last year,  told MPs on the Northern Ireland committee this morning that the reports were “factually incorrect.”

He insisted that he had a “constructive”  meeting with Simon Coveney to discuss plans to make the Irish border work after Brexit.

And that he kept details of the dinner confidential at his request.

But later on details of the dinner emerged in the papers, and the Irish Taoiseach commented on them.

“It was simply not what I discussed or what I proposed," Mr Raab said.

Elsewhere he also accused the Irish government of taking a “trenchant line” on the backstop.

And the strong positions taken by the Government mean it will be hard to find a “ladder to climb down”.

Mr Raab  insisted that a way forward for the Irish border based on checks away from the frontiers if needed and “good will” from both sides.

He pointed out that Michel Barnier himself was looking at ways to protect the integrity of the single market in the event that Britain left without a deal in March.

“If it can be done in 2 months, it must be possible to be done in two years,” he argued.

The Council chief vowed the bloc “will continue our preparations for all outcomes, including a no-deal scenario”.

And German MEP Manfred Weber, a close ally of Angela Merkel, claimed Gibraltar would be at risk if Brexit talks restarted.

"If we reopen, then everything will be reopened. And to be honest, I don't see much sense in that."

If we reopen, then everything will be reopened

Emmanuel Macron insisted the current deal is the "best possible" and said it was "not renegotiable".

EU bosses have repeatedly said the 585-page withdrawal agreement thrashed out in November can't be changed.

They claim any tweaks must be confined to the attached political declaration, which is not legally binding.

Today Mrs May told the Commons she would seek "a significant and legally binding change to the withdrawal agreement."

The PM added: "Negotiating such a change will not be easy – it will involve re-opening the withdrawal agreement, a move for which I know there is limited appetite among our European partners.

"But I believe that with a mandate from this house, I can secure such a change in advance of our departure from the EU."

British officials believe the EU will agree to new talks to avoid a No Deal outcome which would harm the continent. 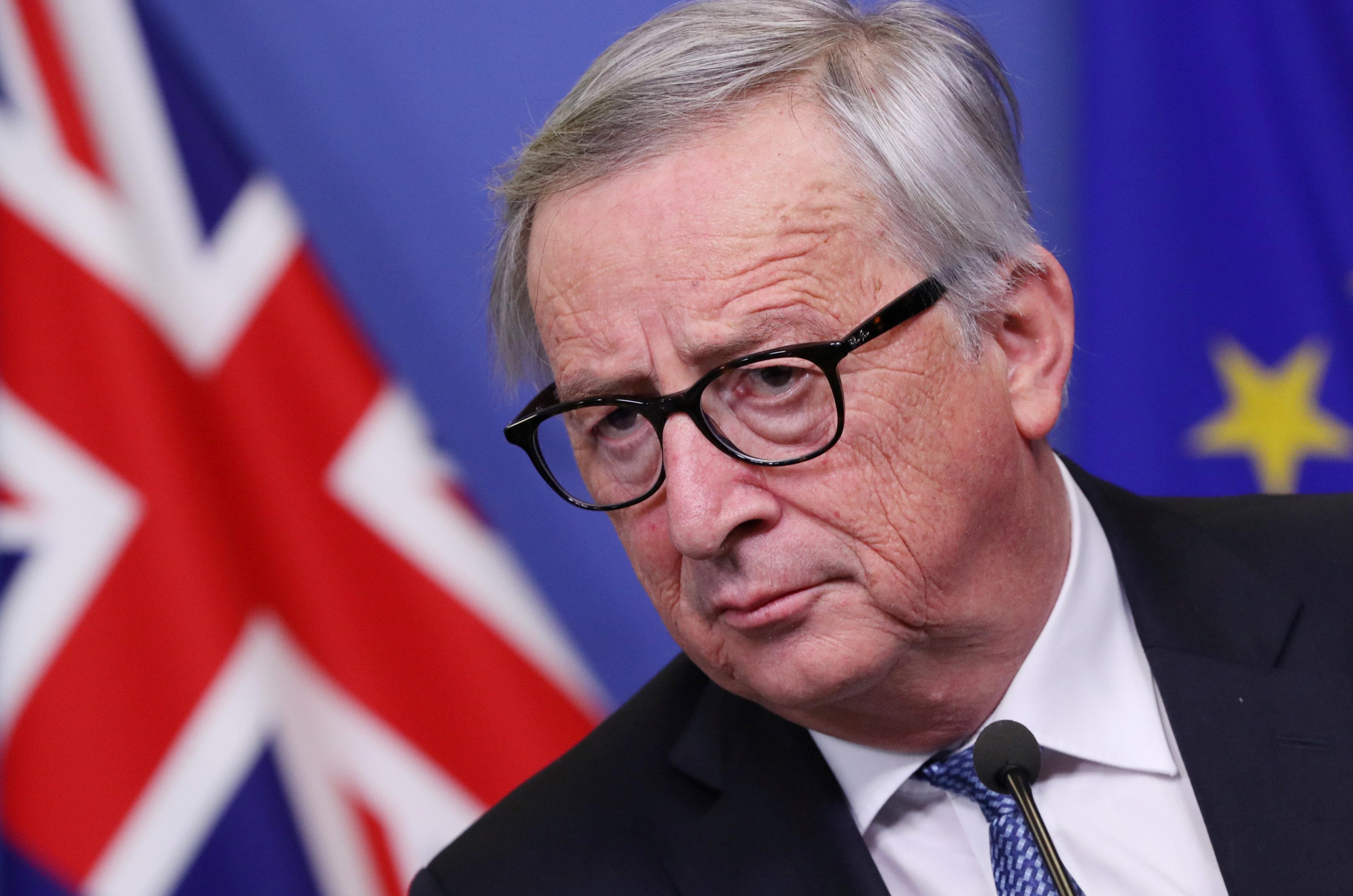 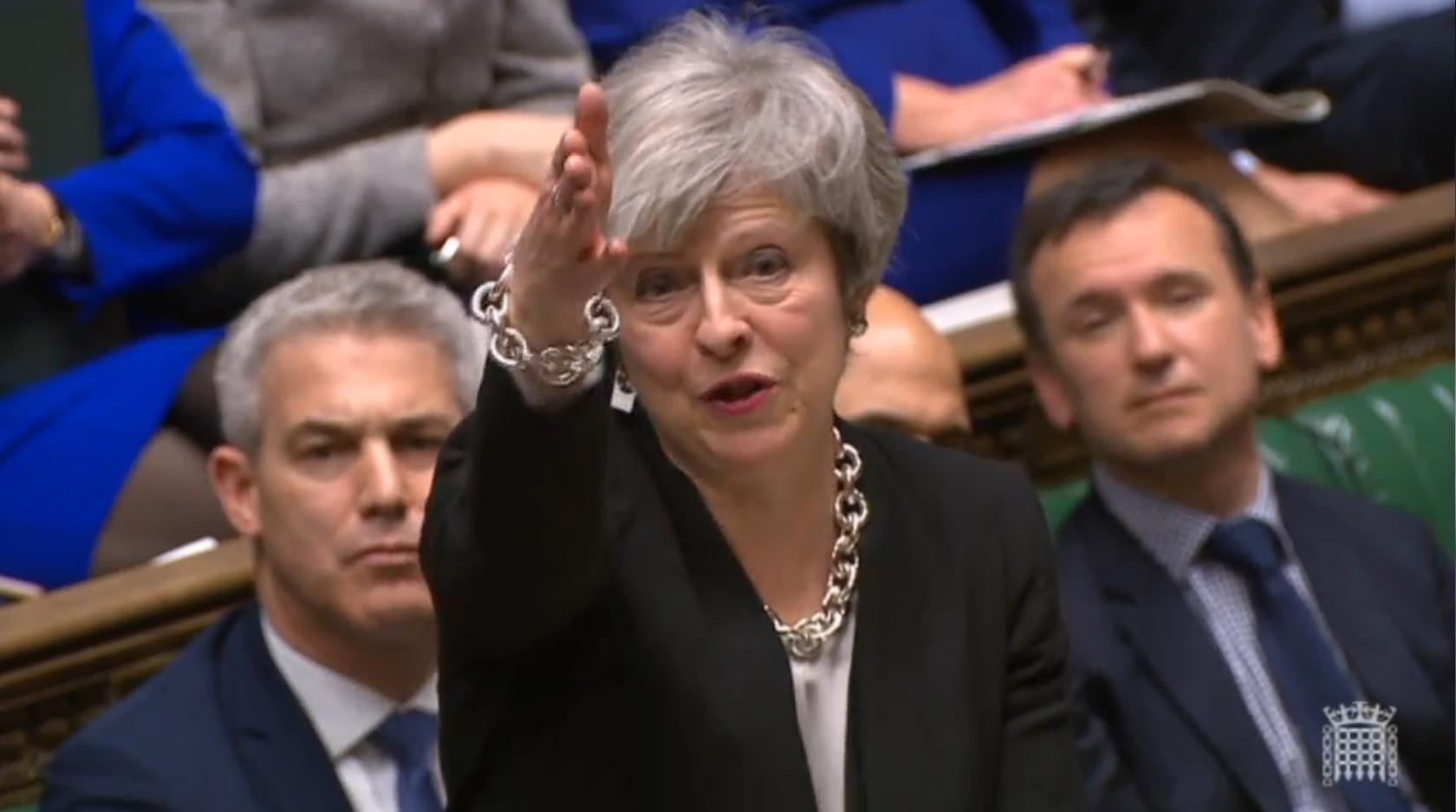 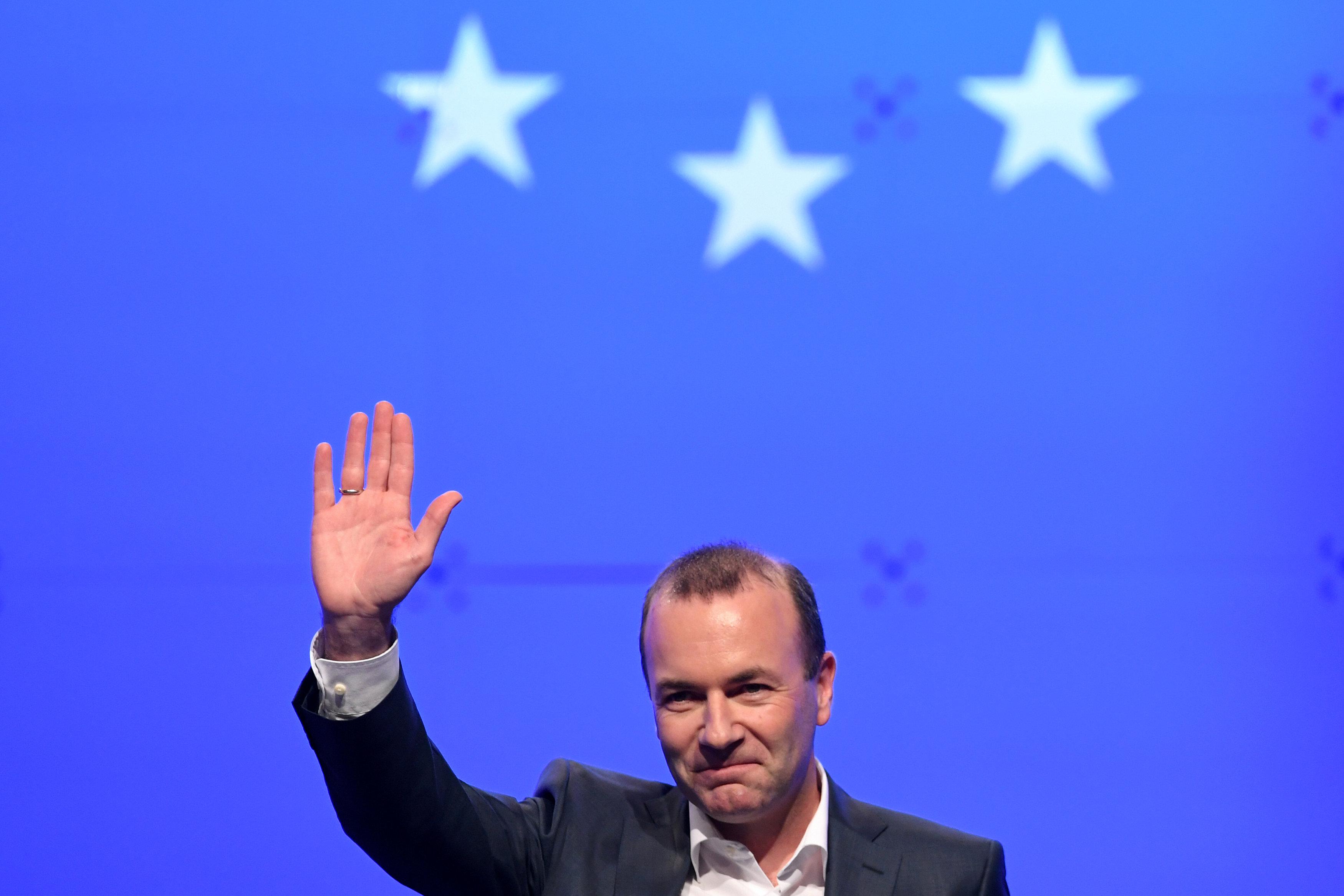