Matthew Perry is opening up about his decades-long battle with addiction, and how Jennifer Aniston was the friend who really stepped-up and intervened.

The revelations are coming in his upcoming memoir, “Friends, Lovers, and the Big Terrible Thing,” and an interview with Diane Sawyer set to air on ABC on Friday, Oct. 28.

In a sneak peek of Sawyer’s interview with Perry, the 53-year-old “Friends” star details his substance issues like never before. 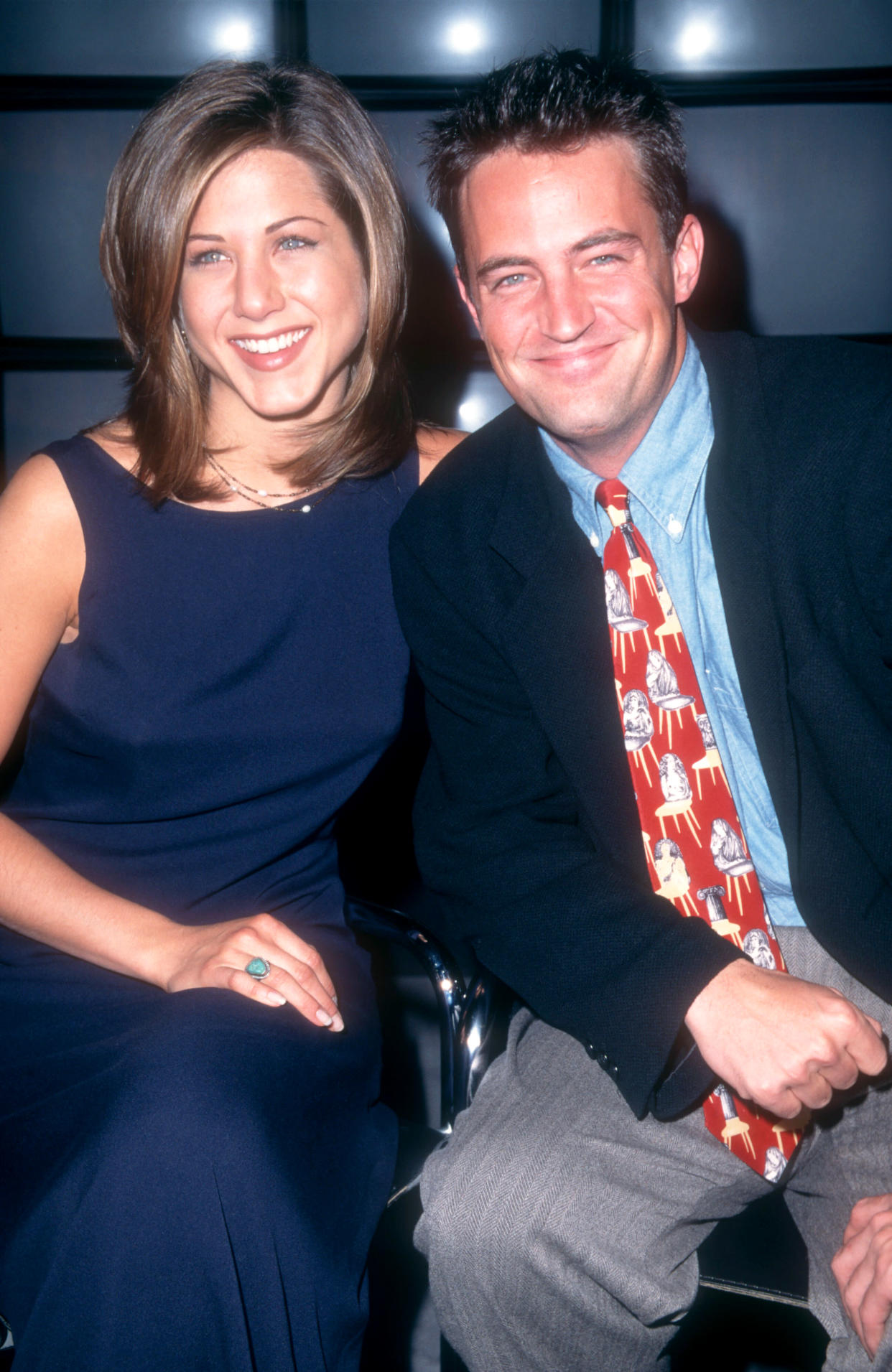 “At the time I should have been the toast of the town,” he added. “I was in a dark room meeting nothing but drug dealers and completely alone.”

Sawyer lists “methadone, Xanax, full quart of vodka” as Perry’s drugs and booze of choice, before he adds “55 Vicodin a day.”

Later in the preview clip, Perry is asked about Aniston, who he calls Jenny, detailing a confrontation the two had at the height of his addiction.

“Imagine how scary a moment that was,” Perry responds.

Perry added that Aniston’s support was desperately needed in his recovery journey. “She was the one that reached out the most,” he said, adding, “I’m really grateful to her for that.”

This article was originally published on TODAY.com