A HUGE, haunting necropolis has been discovered in northern Spain.

The ancient death pit was found with over 100 tombs inside, and is the culmination of an excavation that started in 2013. 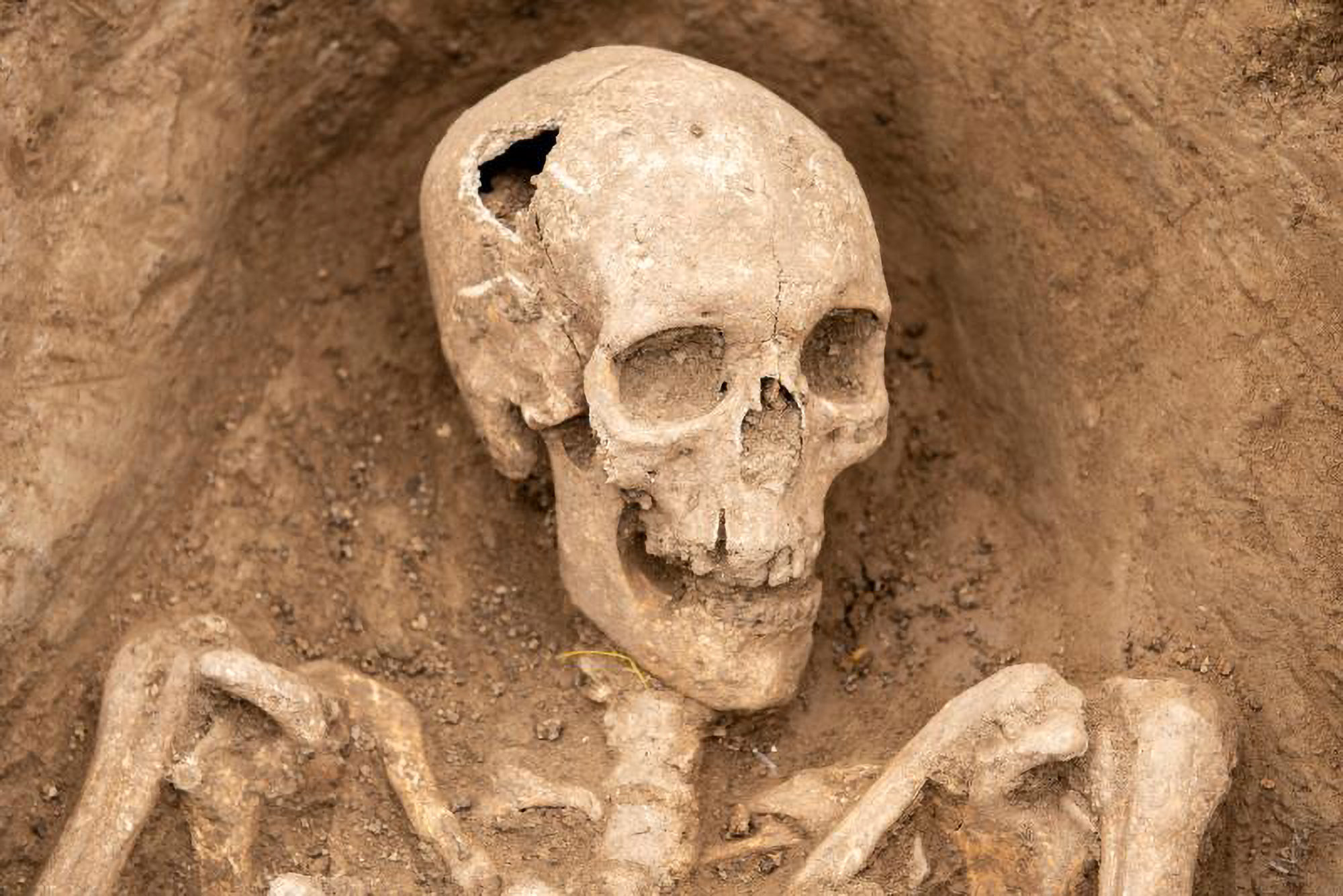 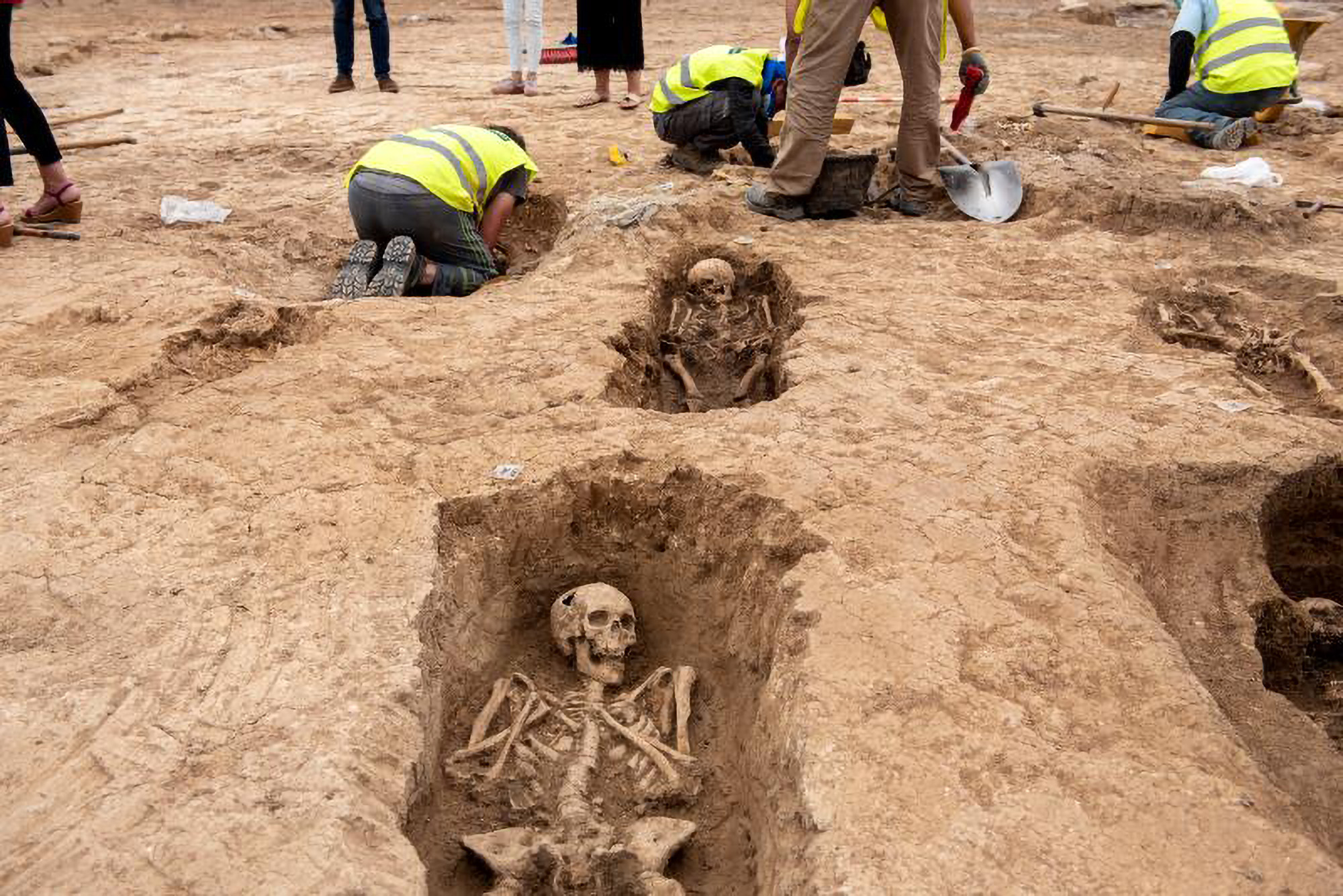 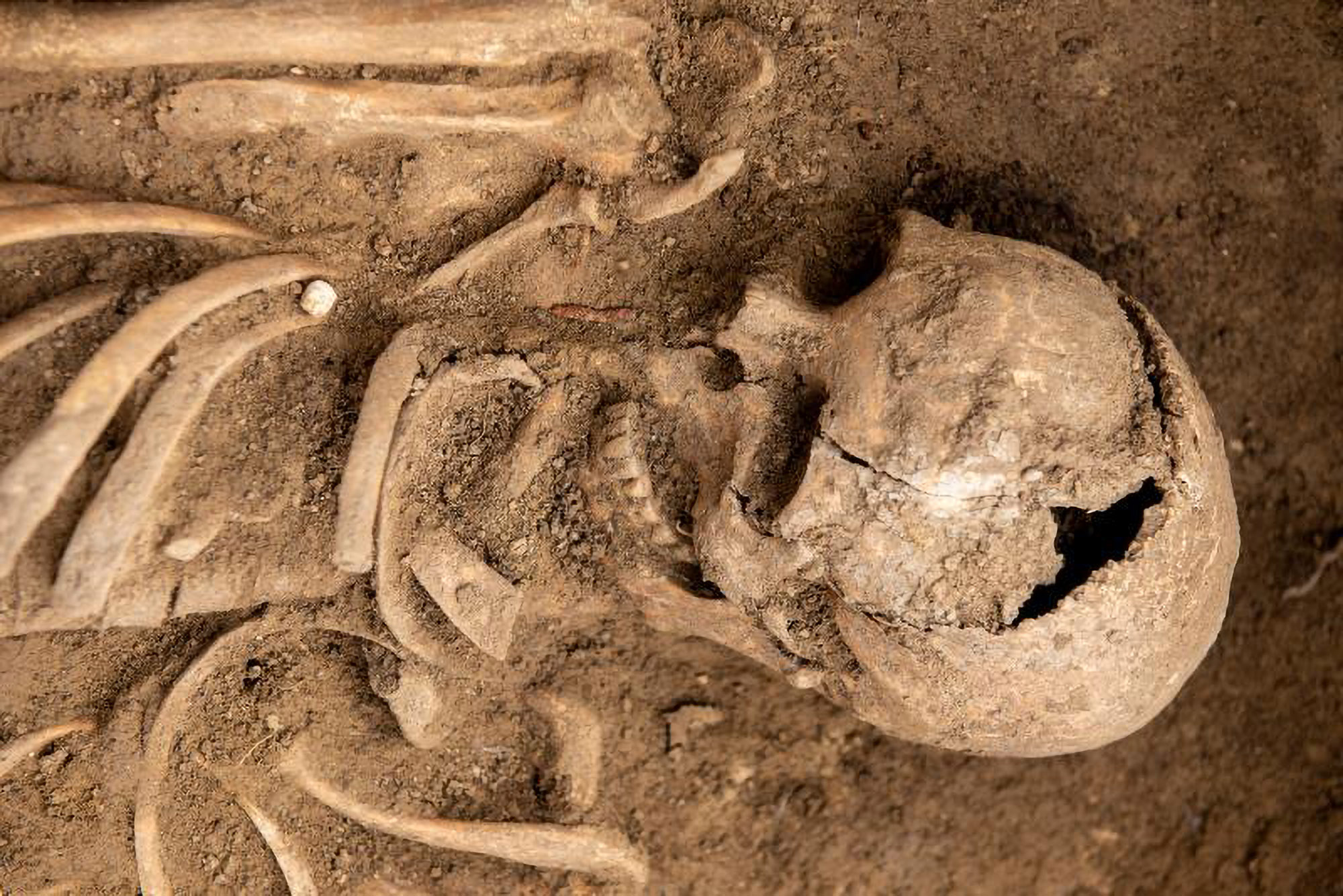 Necropolis are large, designed cemeteries with elaborate tomb monuments, with its name stemming from Ancient Greece’s "city of the dead".

The astonishing archaeological discovery was made in the village of Granon in the northern Spanish region of La Rioja – a village in La Rioja with almost 300 inhabitants. 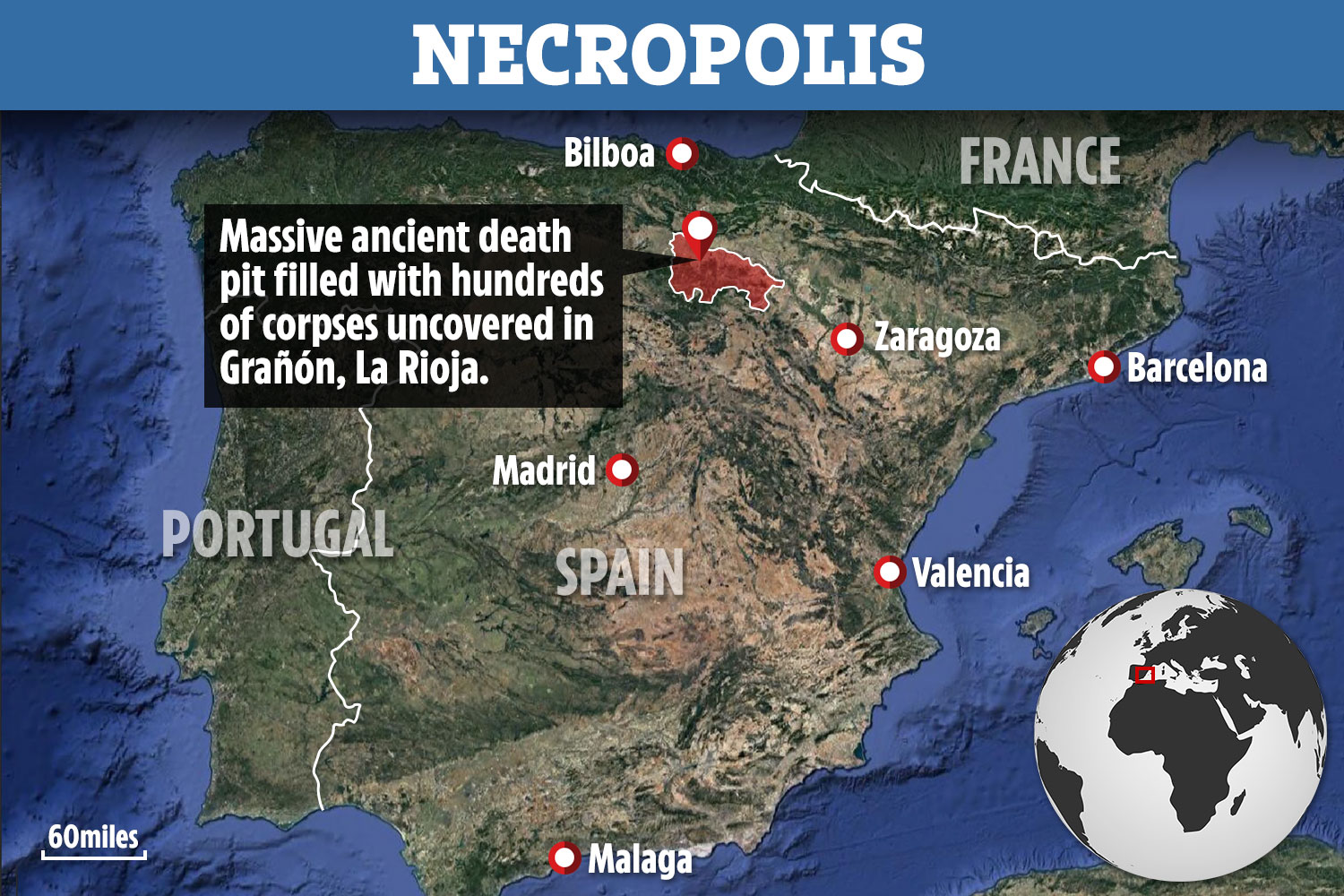 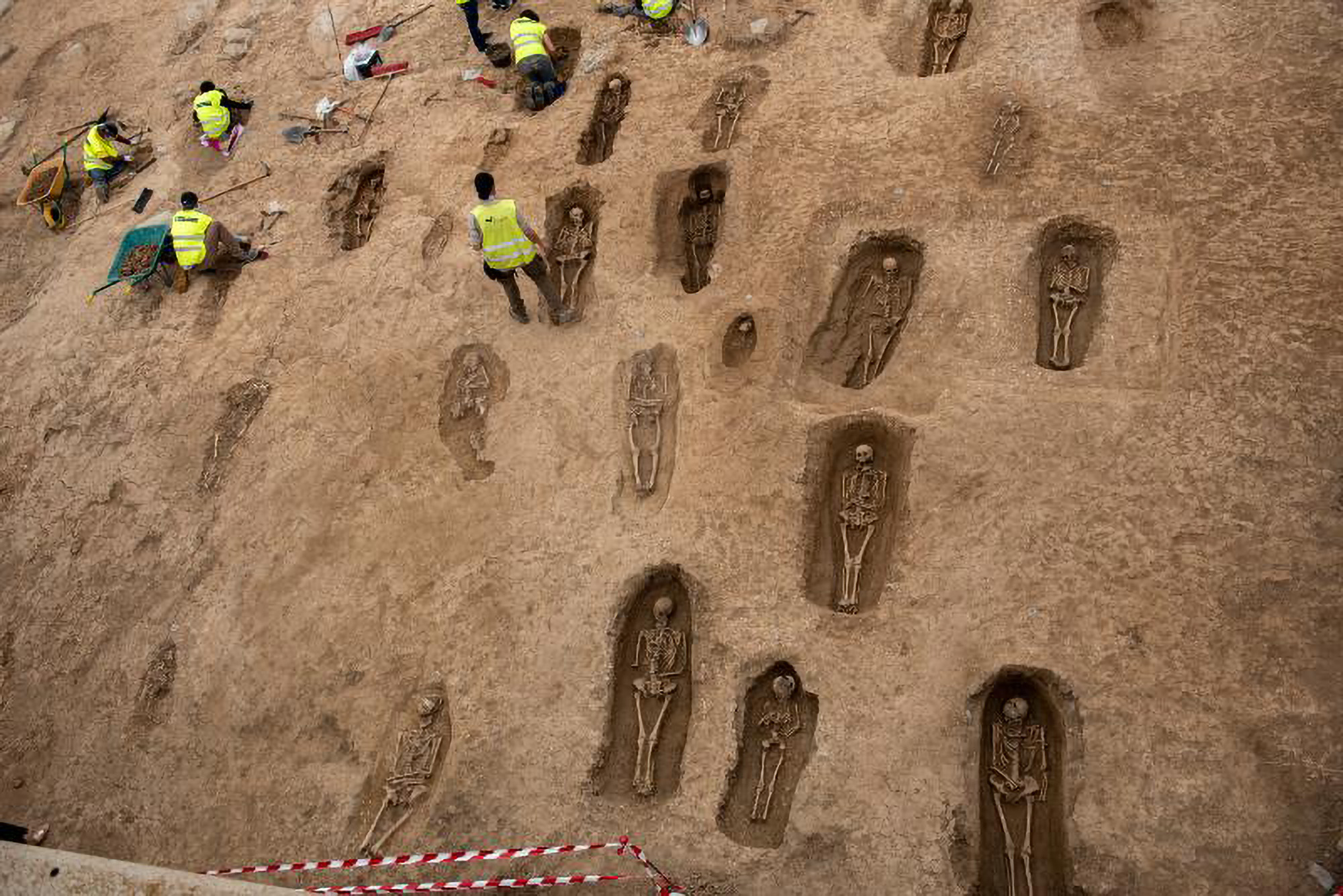 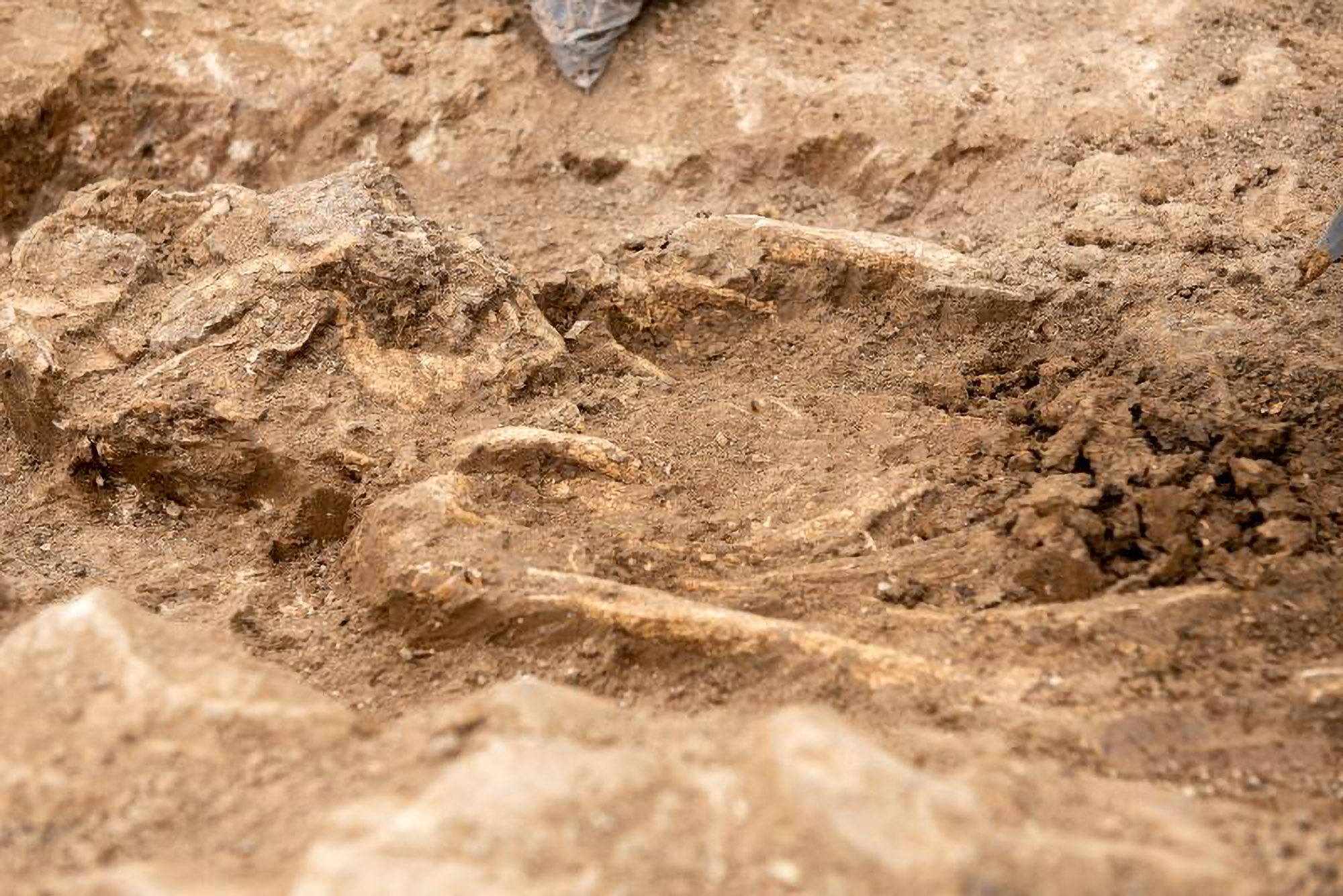 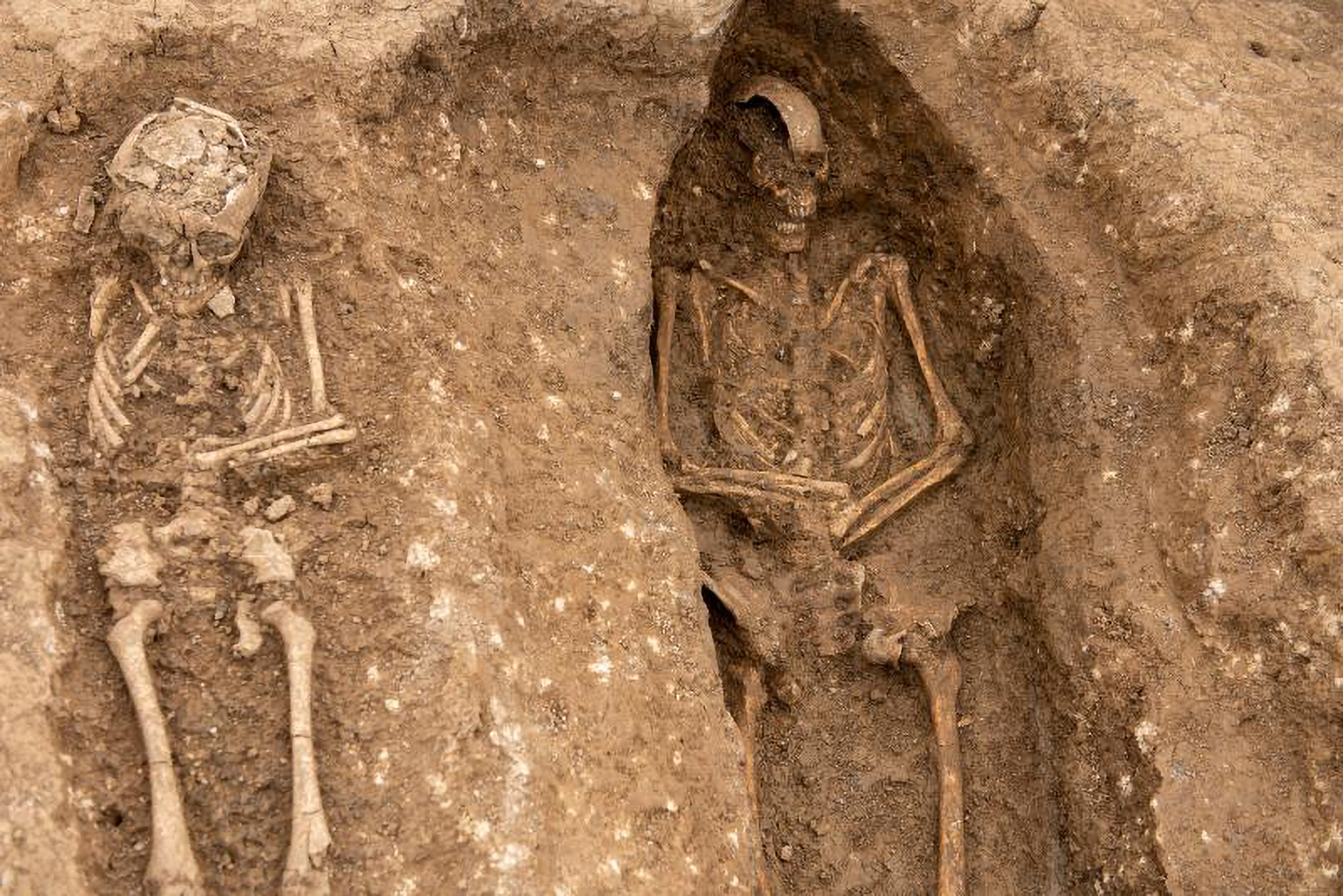 It is understood the remains date back to the Late Antiquity period and the Early Middle Ages.

During the Early Middle Ages, bodies of adults and children were placed directly in a ditch.

The graves were dug along with offerings and earthly belongings of the deceased. 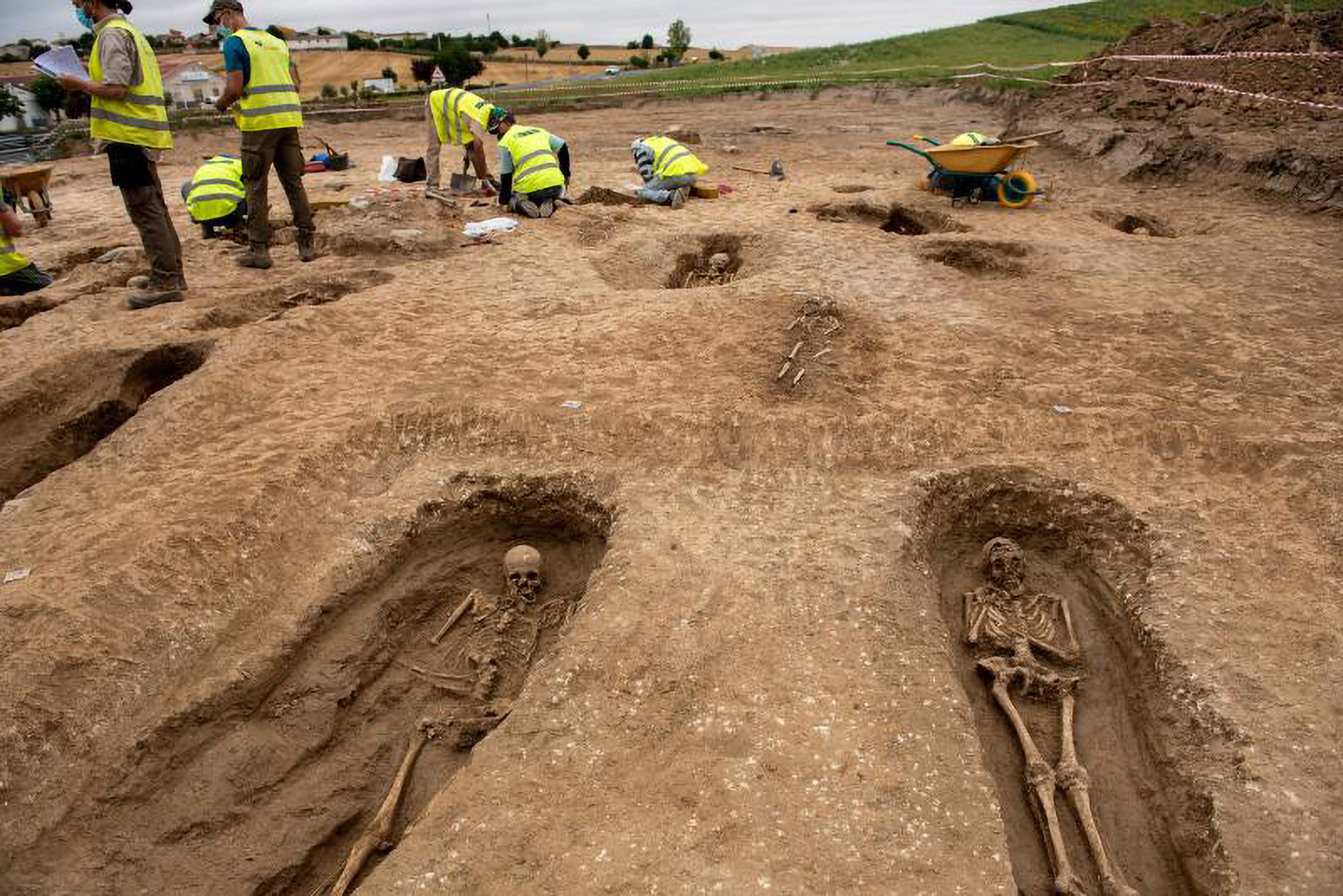 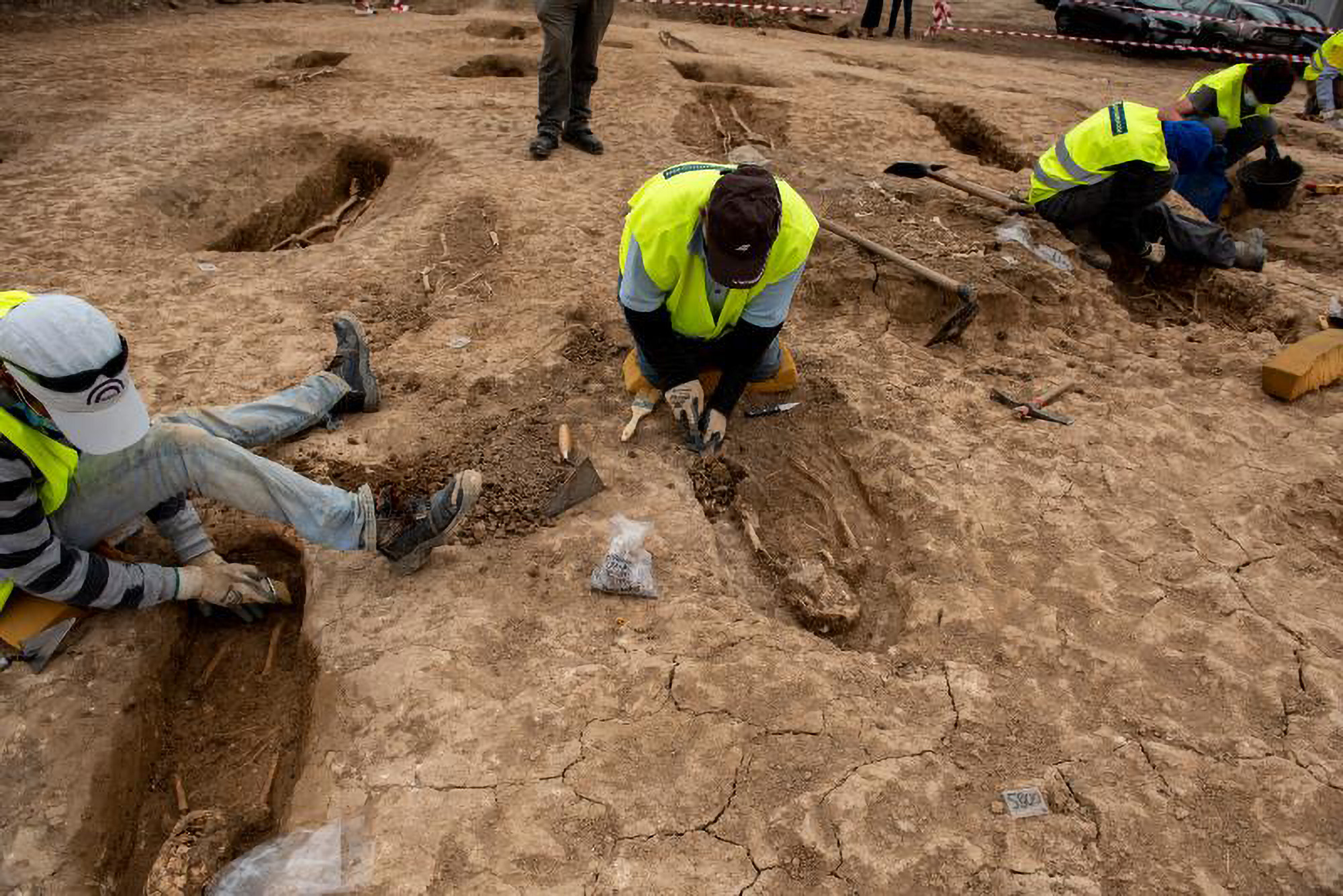 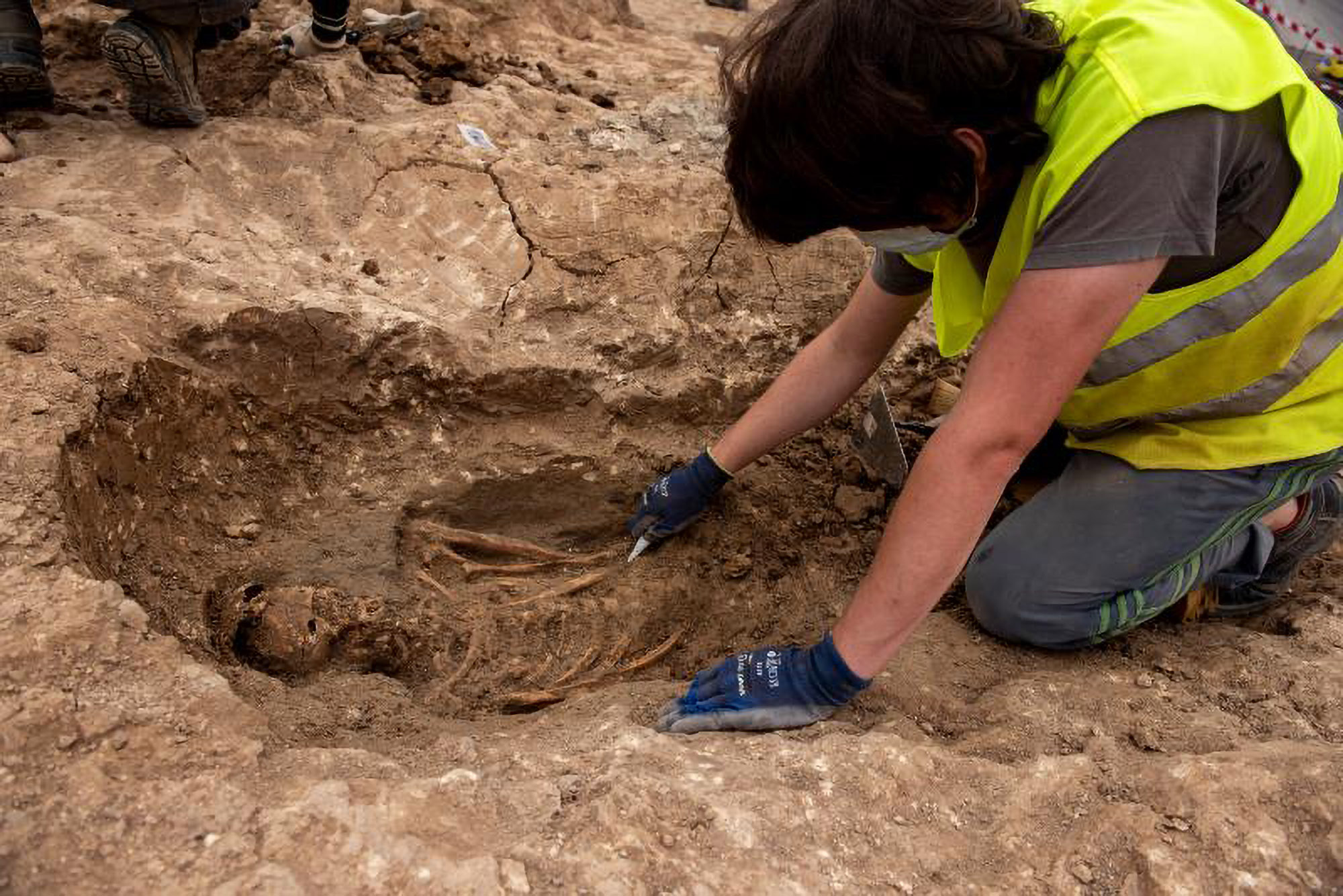 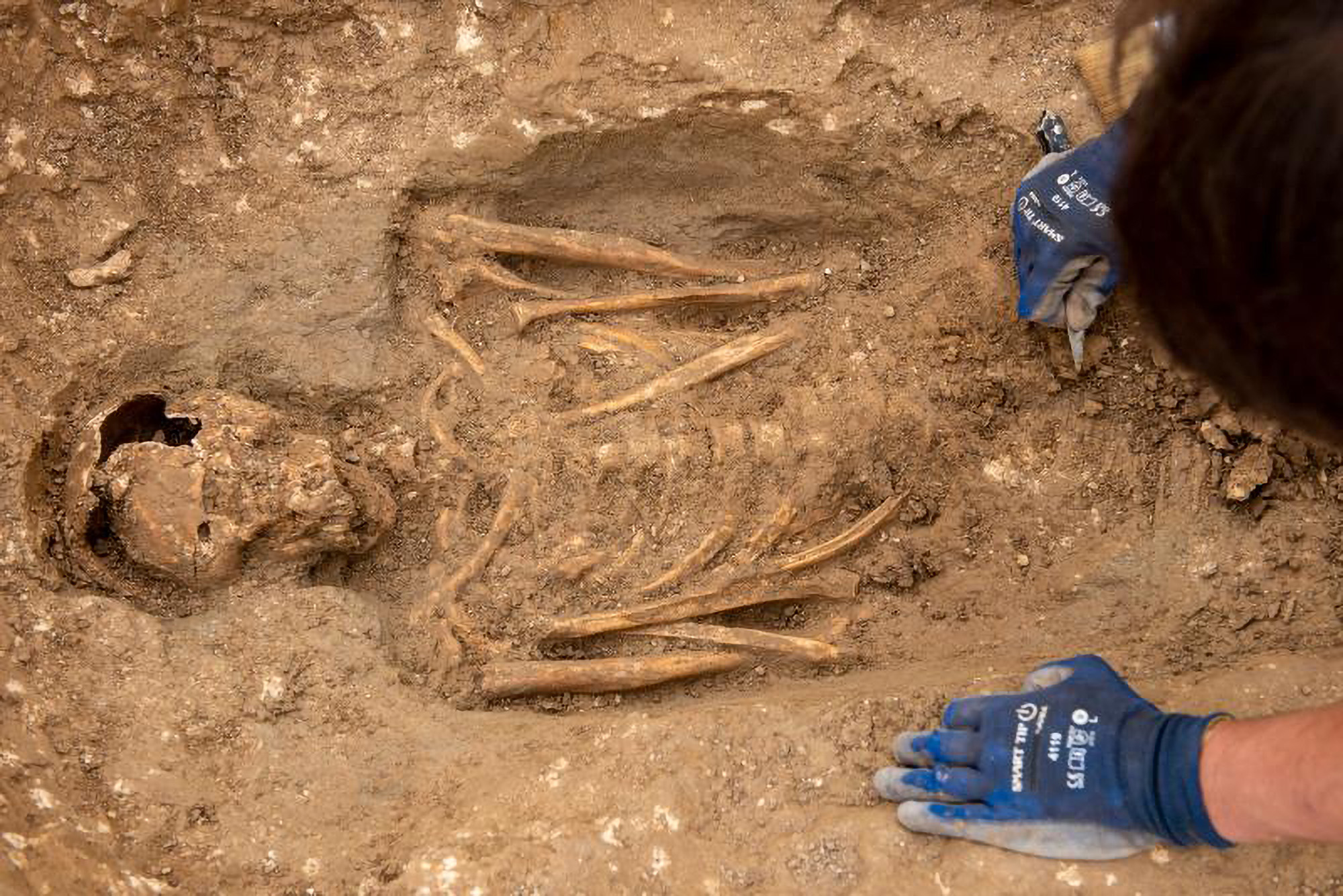 Archaeologist and director of the project, Luis Villanueva, 49, said that in 2013, a previous exploration was carried out and eight tombs were found, “and the necropolis was defined."

He explained this last phase has lasted around a month and a half and “in total, 103 graves have been detected”.

All of the graves discovered in the necropolis had bodies inside them.

The burial tombs were found covered with slabs and having now been documented, are ready to be analysed. 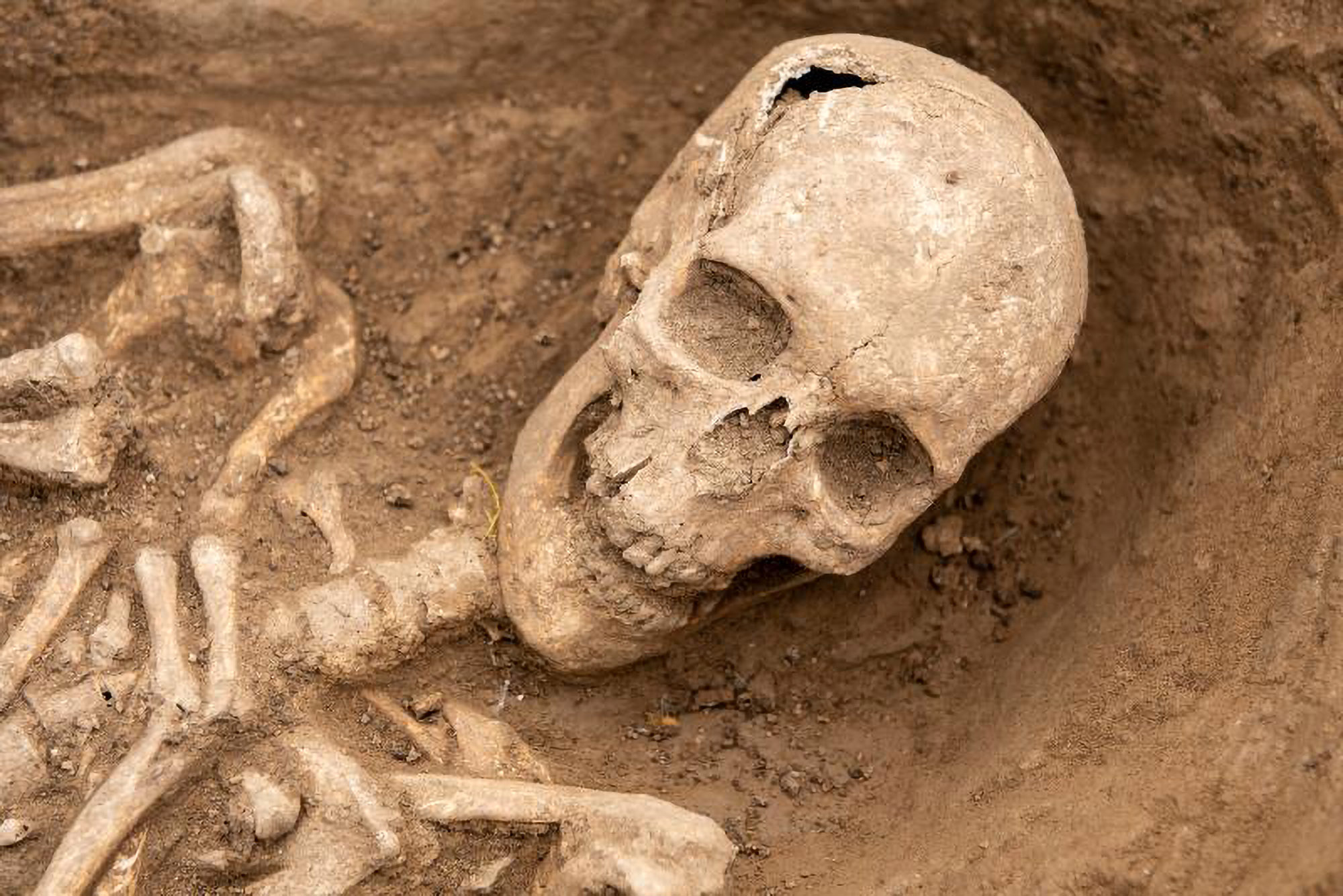 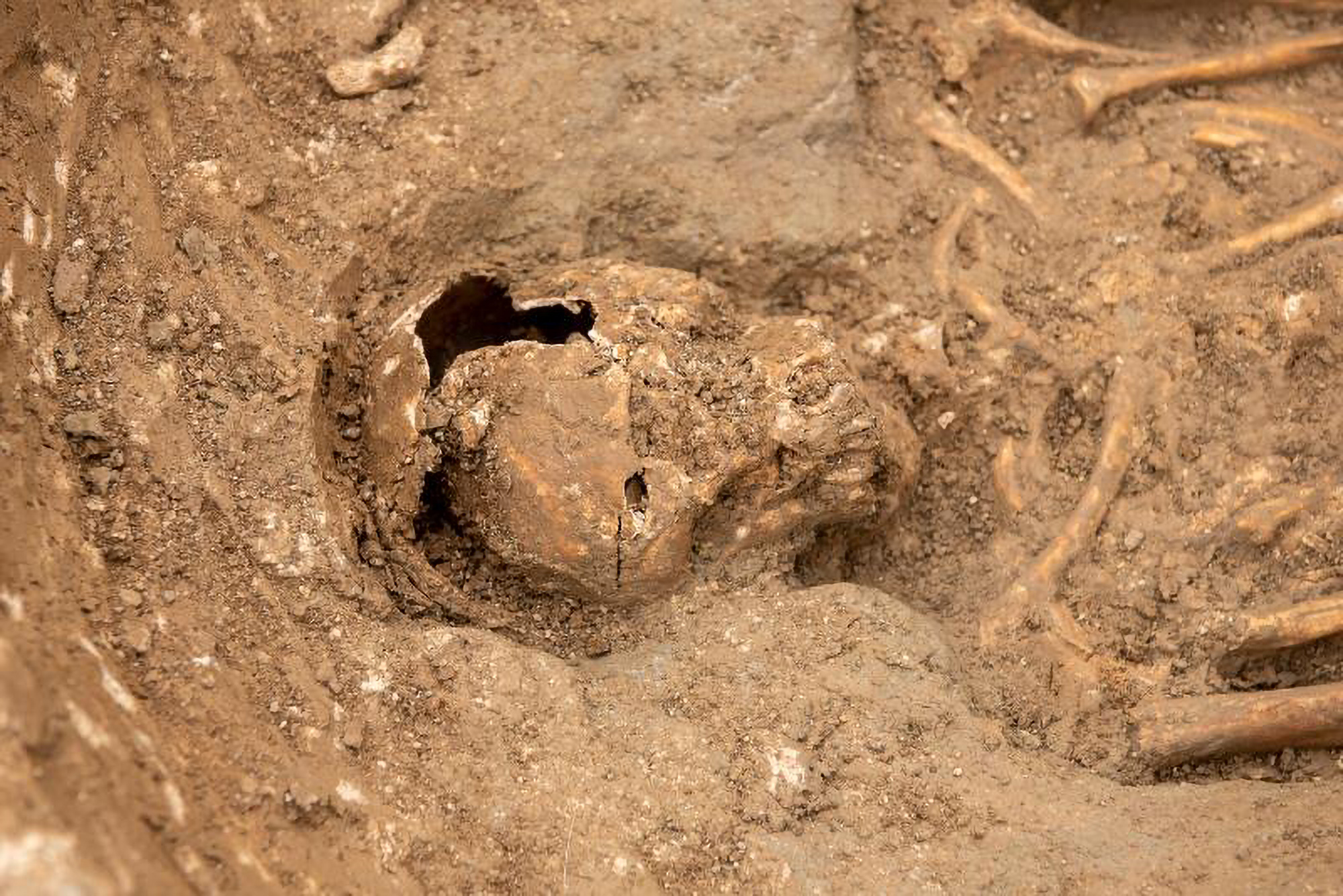 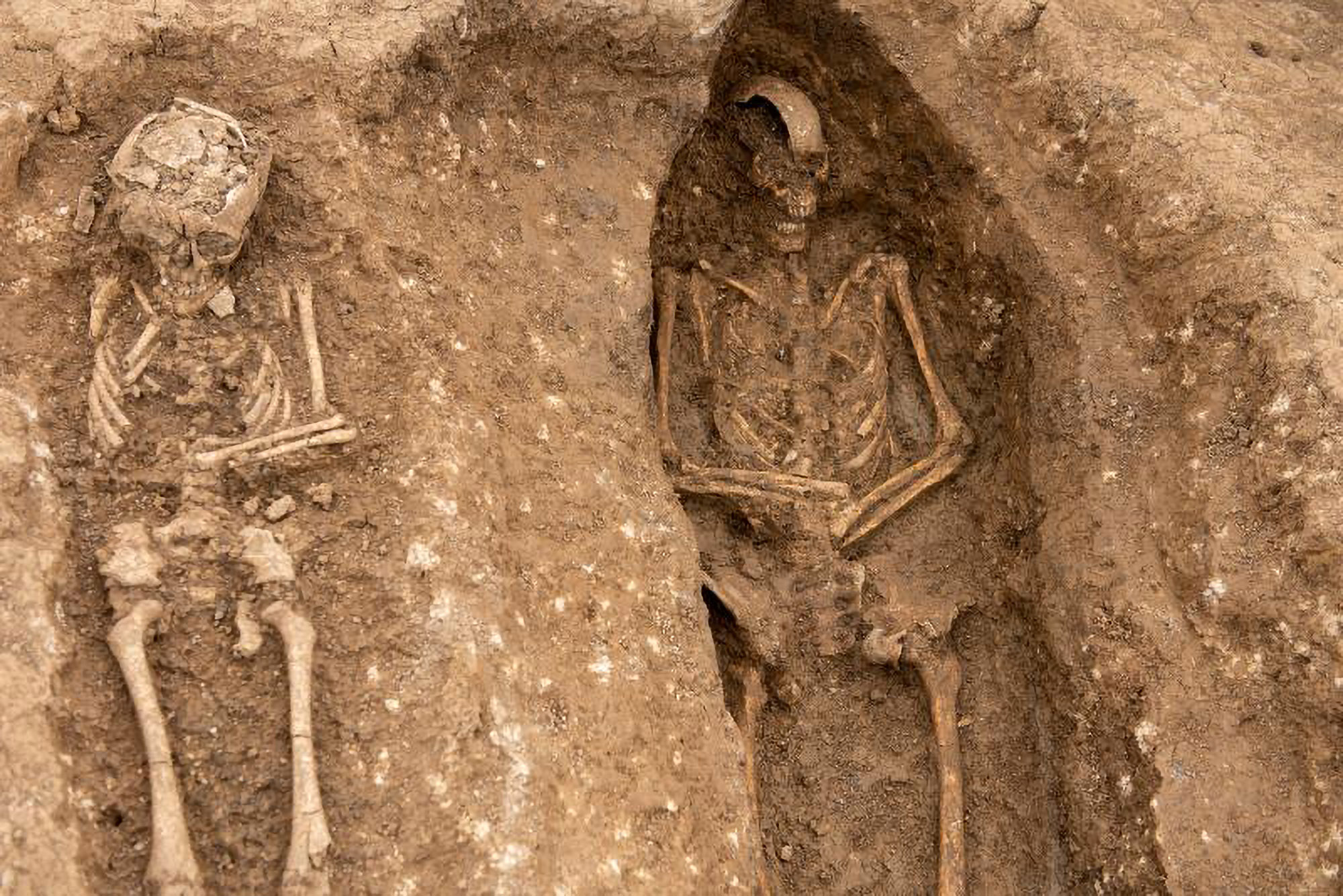 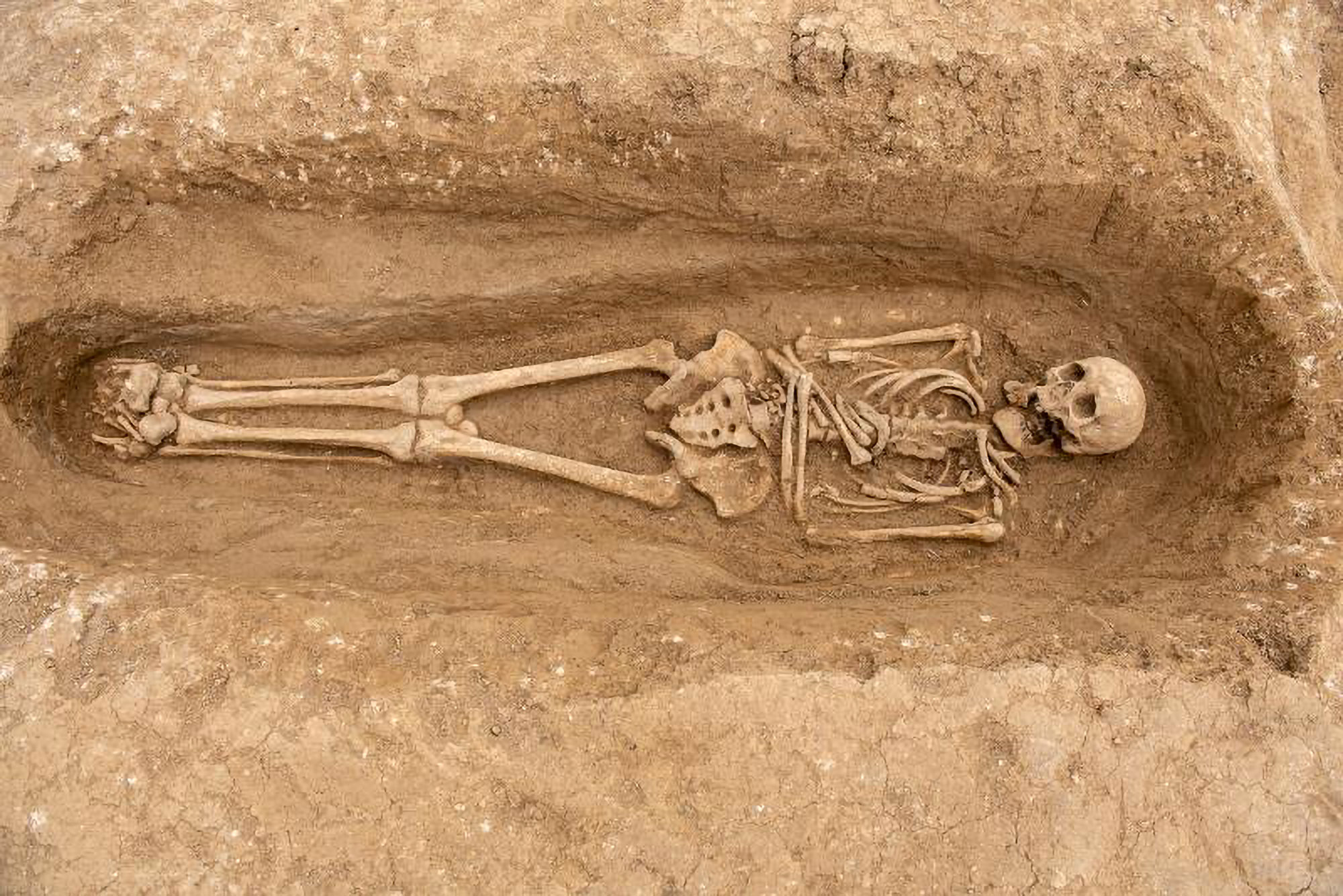 The team are working to discover more about who the tombs and bodies belong to.

Villanueva said: “The tombs are oriented from east to west. Two phases of burial are quite well differentiated.”

He went on: “They are classic Christian tombs, with the head to the west, facing east. Most are buried in simple pits and covered with stone slabs ”.

The bodies found face-up will be transferred to carry out more anthropological studies this week.

The Mayor of Granon, Jose Ignacio Castro, told the Spanish TV network La Sexta: “It has been a novelty and chaos because there are many people trying to see the ancient bodies.”

“There is a bridge from where you can see the necropolis and it is very easy to see them from there ”.

The study will be completed with collaboration with the Department of Anthropology of a university yet to be determined.