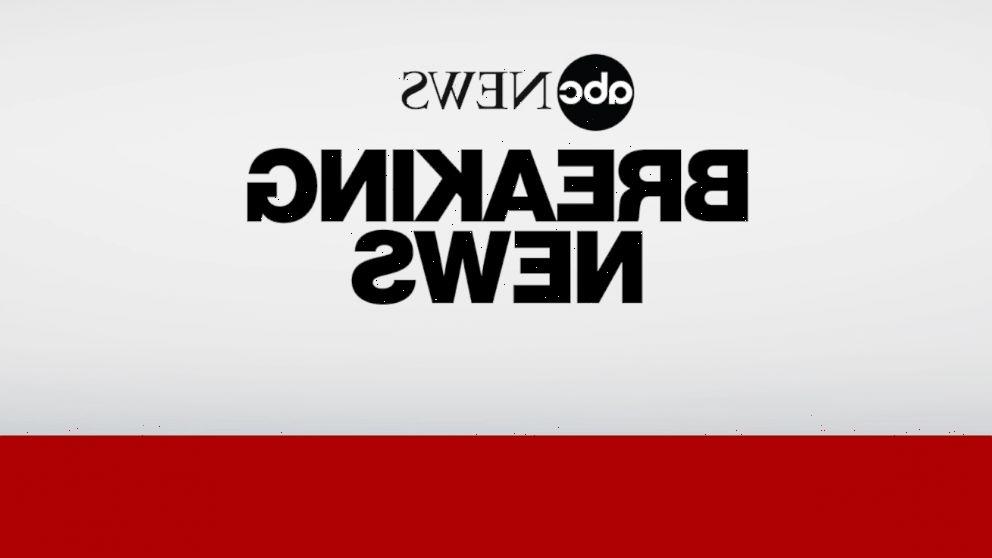 A bizarre incident is playing out Saturday morning in Wakefield, Massachusetts. Local police are saying that “during a motor vehicle stop, several heavily armed men claiming to be from a group that does not recognize our laws exited their vehicles and fled into the woodline” near I-95.

“Approximately 8 males fled into the woods carrying rifles and handguns and appear to be contained in the wooded area adjacent to the highway,” the Wakefield Police Department said in a statement. “No threats were made, but these men should be considered armed and dangerous.”

Massachusetts State Police, who are also on the scene, tweeted early Saturday: “We have several armed persons accounted for at this scene on Rt 95. They are refusing to comply with orders to provide their information and put down their weapons. We are asking residents of Wakefield and Reading to shelter in place at this time.”

At around 6:40 a.m. ET, state police announced that two suspects were arrested by members of The Northeastern Massachusetts Law Enforcement Council (NEMLEC) in Wakefield. Police took them into custody and transported them to one of their barracks.

“The situation is ongoing w/remaining members of the group. We continue to work to resolve the situation peacefully,” they tweeted.

Police said a “heavy police presence” will remain in the area, and they are asking residents to lock their doors and stay home.

No injuries or shots fired have been reported.

This is a developing story, please check back for updates.