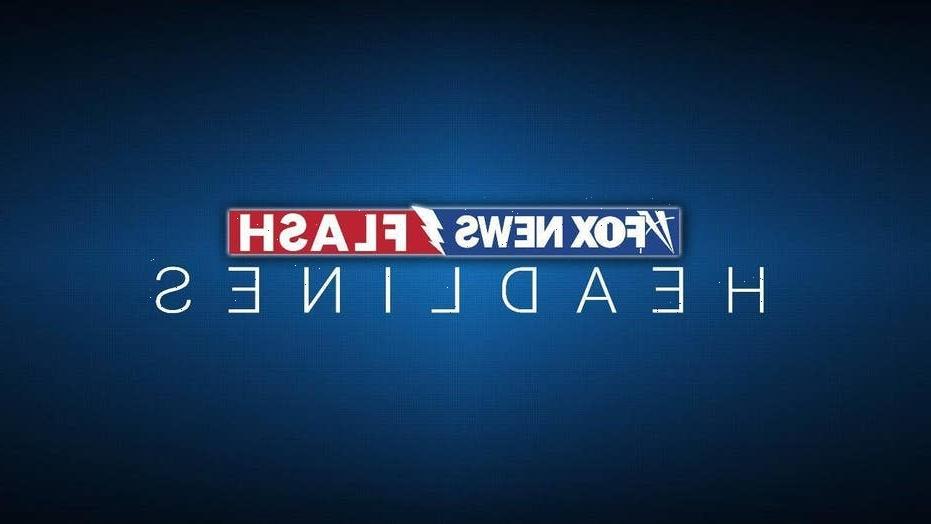 A Massachusetts man assaulted a conductor Wednesday night after the conductor asked him to put on a mask, authorities say.

The conductor told Daniel Libby, 40, that face masks were required on the train. Libby then allegedly shoved the conductor and used his shoulder to force his way off the train.

Police say that Libby refused to cooperate with officers or provide his name when officers told him the victim wished to press charges.

“Libby refused to cooperate with the officers and would not comply with any requests,” MBTA Transit Police said.

Face coverings are required on all public transit and in stations within the MBTA system – even if the individual is fully vaccinated.

“Those who refuse to comply with the MBTA’s face covering requirement may be denied boarding of or be removed from MBTA vehicles and the system,” according to the MBTA guidelines on COVID-19 safety protocols.

MBTA officers arrested Libby and charged him with assault and battery on a public official. Police did not release any information on Libby’s bail or when he would appear in court.