The financial journalist became exasperated at Conservative MP Chris Skidmore as he refused to give a "yes or no" answer on the BBC's Politics Live. He was taking part in a panel alongside Conservative MP Nadine Dorries, ex-Labour politician David Blunkett and the Observer's Sonia Sodha.

During the heated discussion, he asked: "Would you support the extension of Article 50 for say another six months in order to get this right?"

Mr Blunkett responded: "We couldn't do six months partly because of the fact that European Union elections and the other 27 countries are about to commence."

Asked by an increasingly frustrated Mr Lewis how long he would expect, he replied: "Three months."

The show's host, Jo Coburn, then posed the same question to Mr Skidmore, who is also the Minister of State for Universities, Science, Research and Innovation.

You're not being clear at all. I've asked you a question, would you support an extension- two answers 'yes or 'no'

He responded: "I support a principle that allows us to have the greatest participation in science and Universities."

But Mr Lewis – unhappy with response – tried pushed the MP for a straight "yes or no" answer and asked him: "Would you support extending it?"

Mr Skidmore said: "I would be open to the possibility."

An irritated Mr Lewis continued: "You're not being clear at all. I've asked you a question, would you support an extension- two answers 'yes or 'no'."

Clearly frustrated that he wasn't getting anywhere, Mr Lewis then hurled his sheets of paper into the air and shook his head.

Mr Skidmore reacted by saying: "We've got to be sensible and mature about this here.

"There is a deadline that we need to prepare for and in the context of the negotiating framework that the EU and the UK are preparing for is the 29th March. 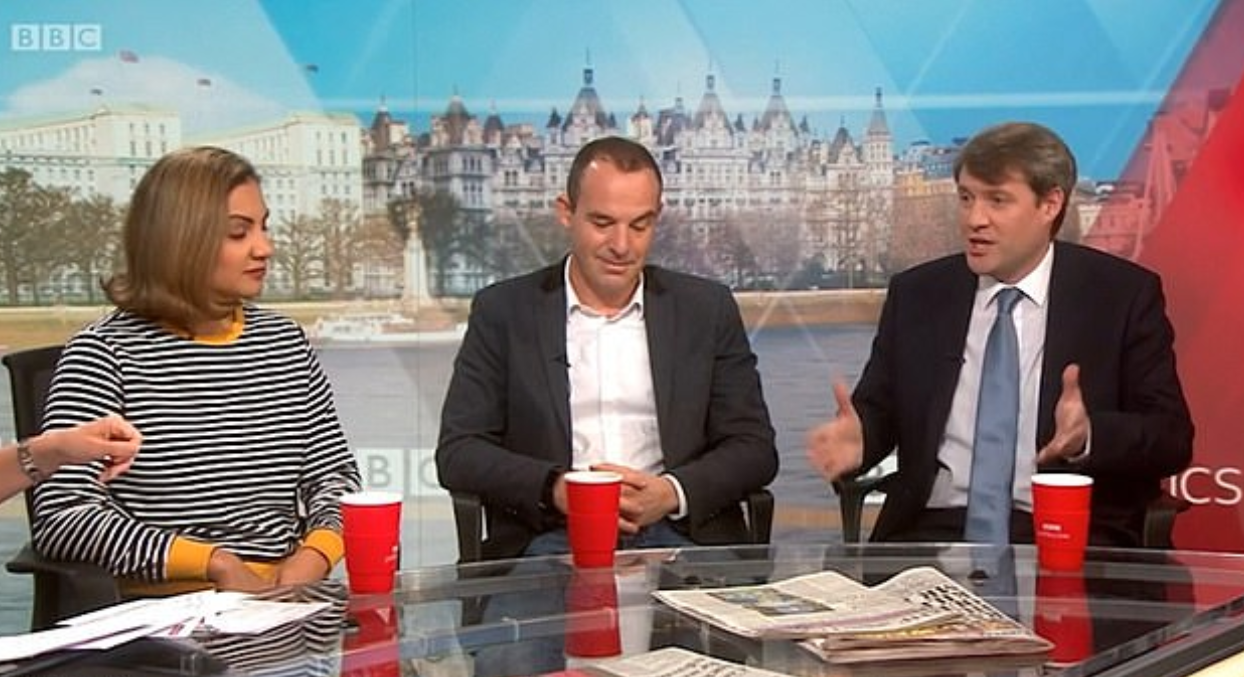 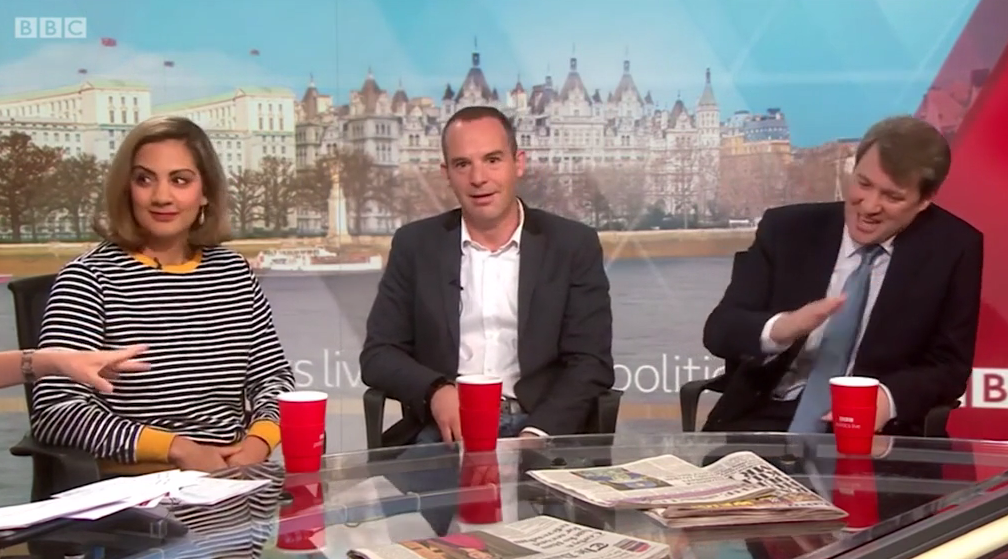