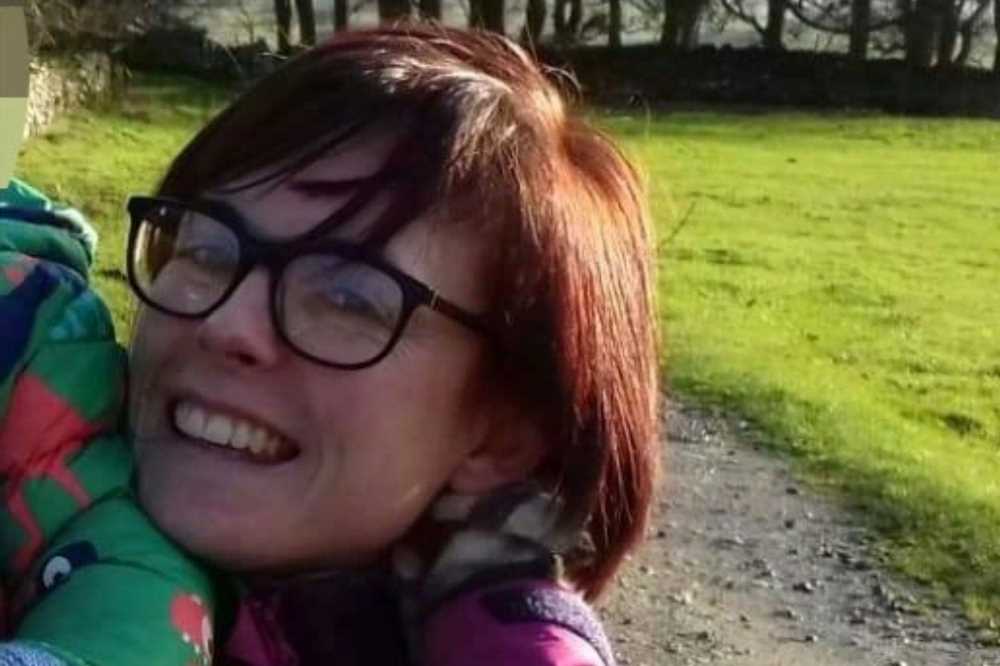 A TEACHER jailed after she abused a 15-year-old girl in her car has been banned from the classroom for life.

Aimee Jones, 35, was caught having a sexual relationship with the girl by her social worker husband Philip, who told police. 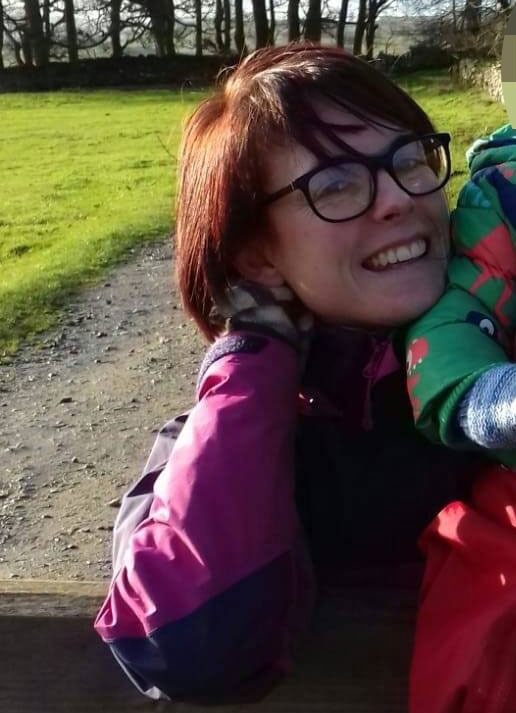 The mum-of-one was jailed for eight months in November after admitting engaging in sexual activity with a child aged between 13 and 17.

Jones, who was also placed on the sex offenders' register for ten years, has now been banned from teaching indefinitely, Teesside Live reports.

A misconduct panel "considered public confidence in the profession could be seriously weakened if conduct such as that found against Mrs Jones was not treated with the utmost seriousness." 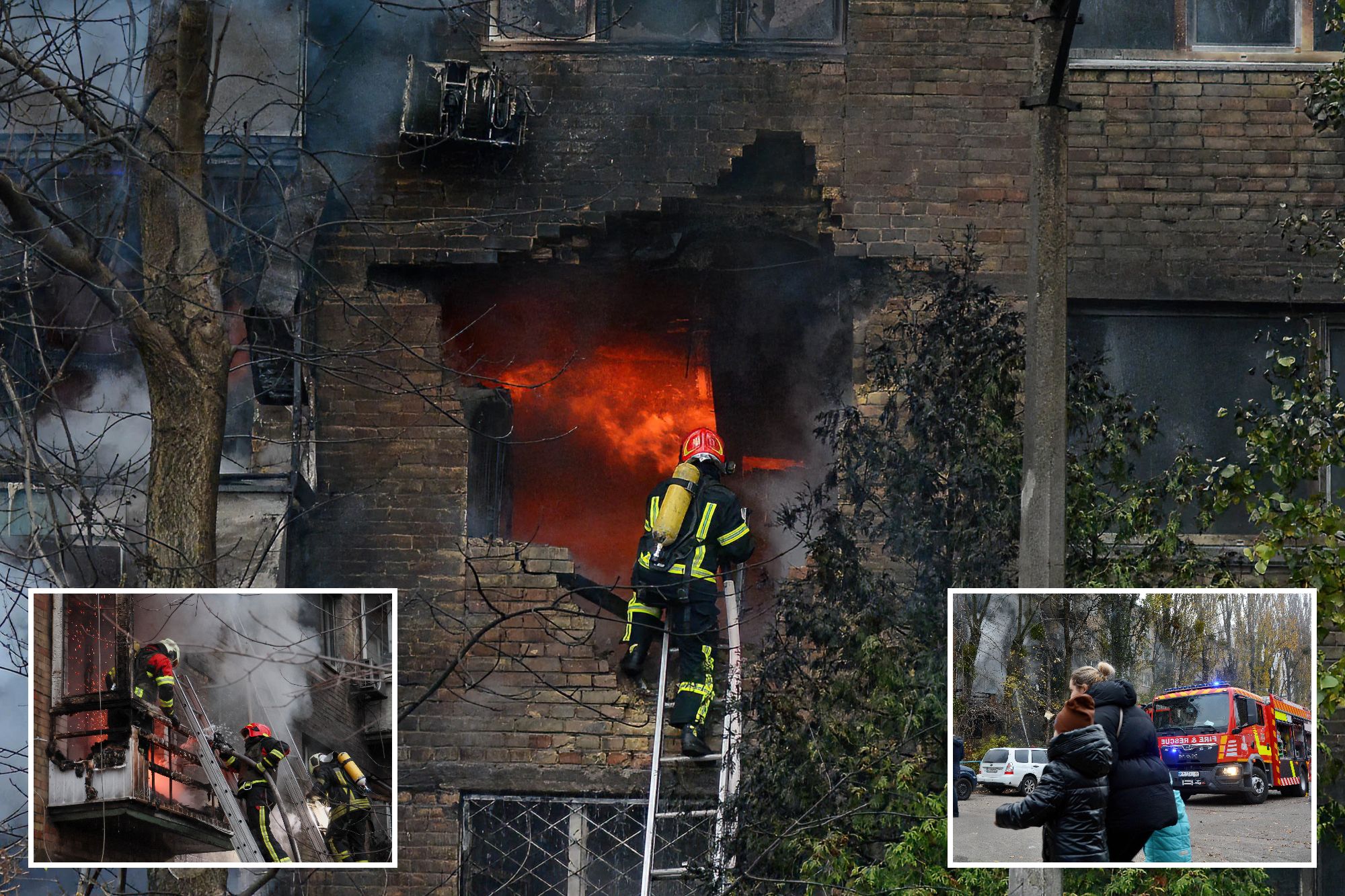 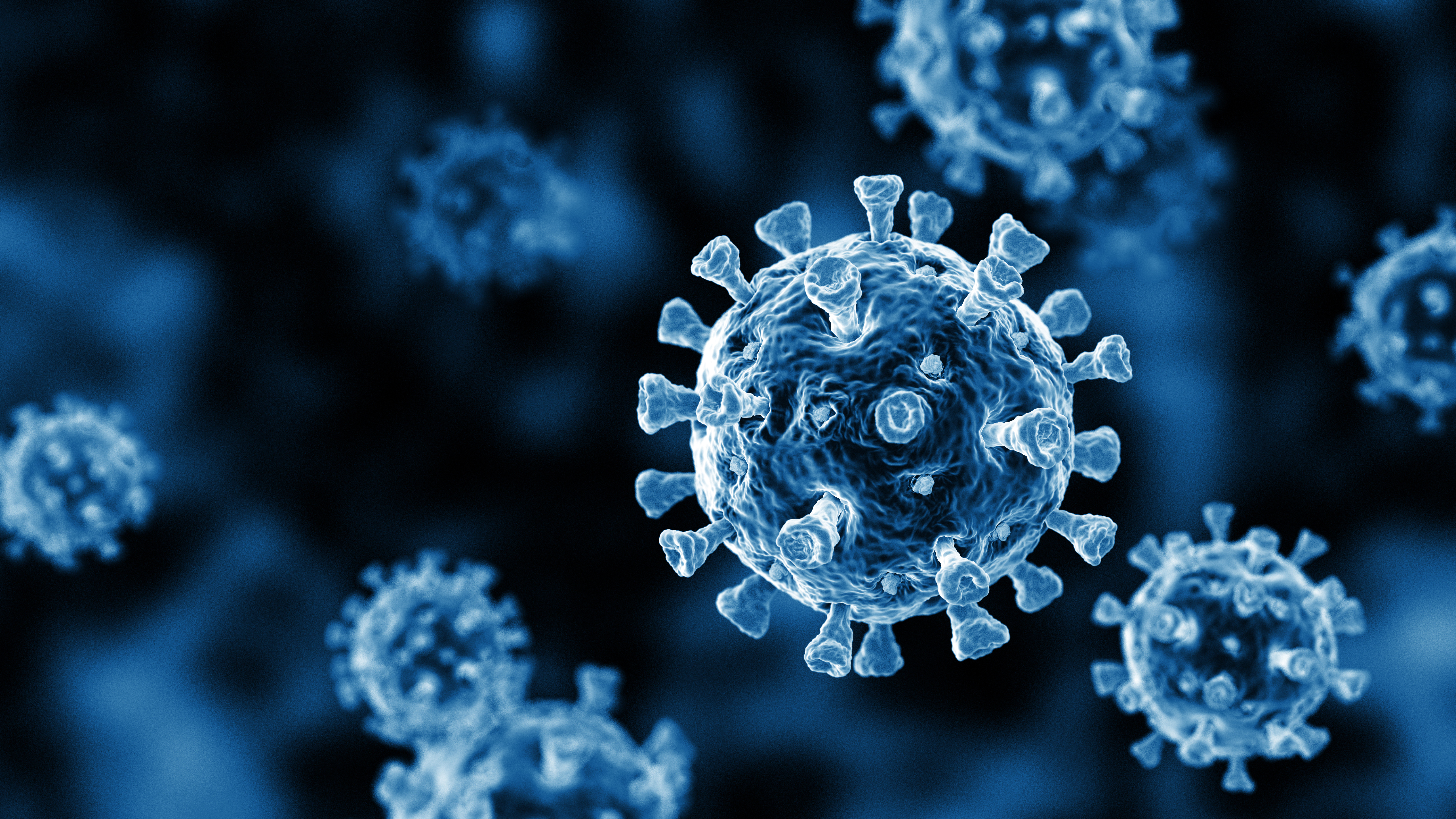 They added: "The panel decided that the public interest considerations outweighed the interests of Mrs Jones.

"The extremely serious nature of Mrs Jones’ offences and the fact that they involved sexual activity, sexual communication with a child and an inappropriate relationship with a child were significant factors in forming that opinion."

Teesside Crown Court heard how Jones, head of science and maths, first approached the teen last year when she was just 15.

They then kissed and touched each other sexually while hidden by a blanket in Jones' car.

The pair embarked on a 15-month relationship that only ended when Jones' husband found out she was having an affair.

Jones invented a female teaching assistant she was having an affair with at the school in Darlington, County Durham, to initially throw him off the scent.

She even asked her school to pretend there was a member of staff by that name if he called to check in a brazen attempt to hide the abuse.

Jones and her husband agreed to stay together for the sake of their four-year-old son.

But the social worker shopped his wife to police after discovering her lover was in fact a teenage girl.

Jones was then escorted off the school premises in front of staff and pupils by police and lost her job.

In a victim impact statement, the victim's mum said the abrupt end to the relationship had been "like a bereavement" for her daughter.

She added: "She has no doubt they were in love and would have preferred the relationship to continue.

"She is now fully aware it is something that should not have happened in the first place."

The mum continued: "At best [Jones] was foolish but at worst she preyed on the fact our daughter was vulnerable from the very outset."

Jones, who did not attend the misconduct hearing, has 28 days to lodge an appeal against her ban from teaching. 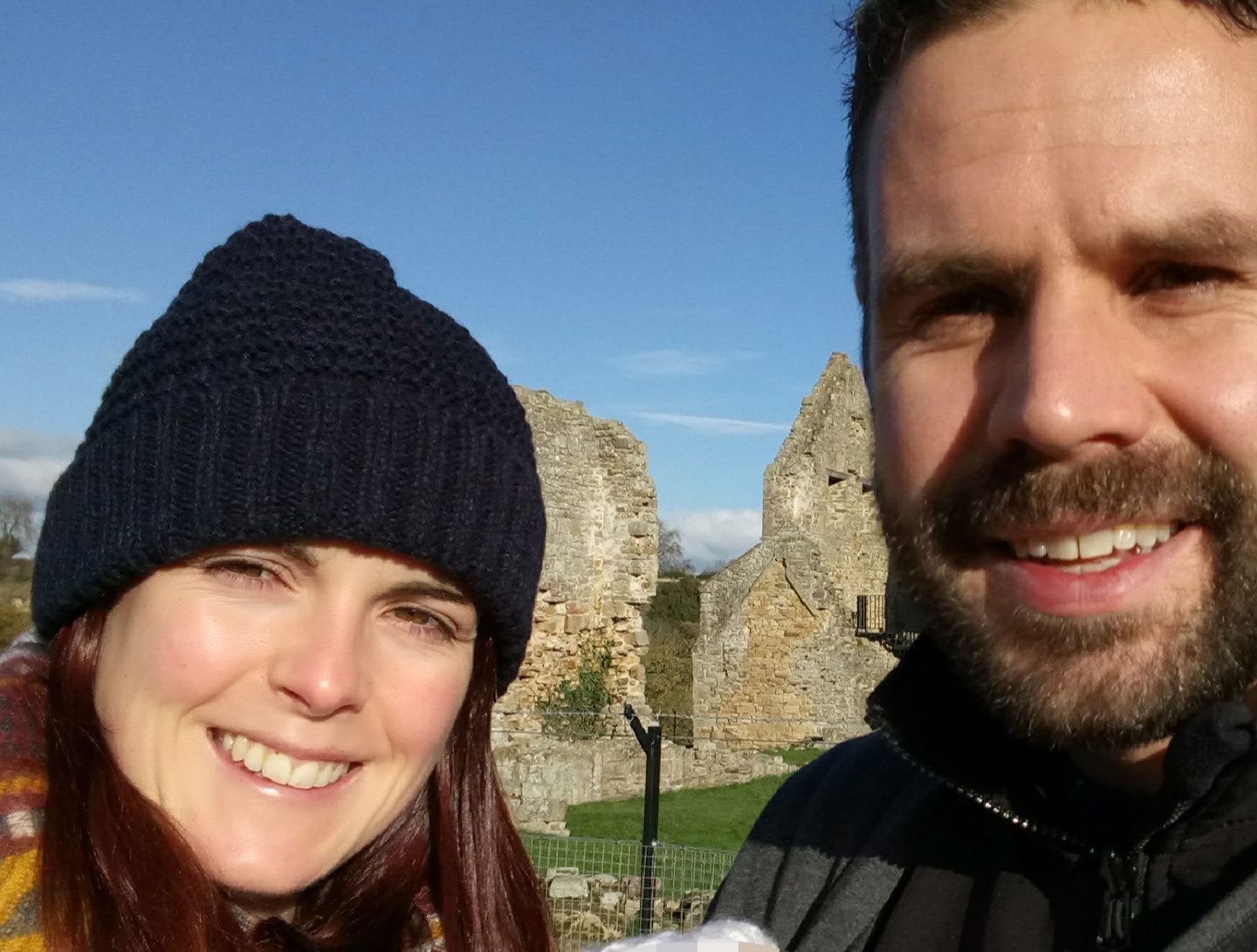 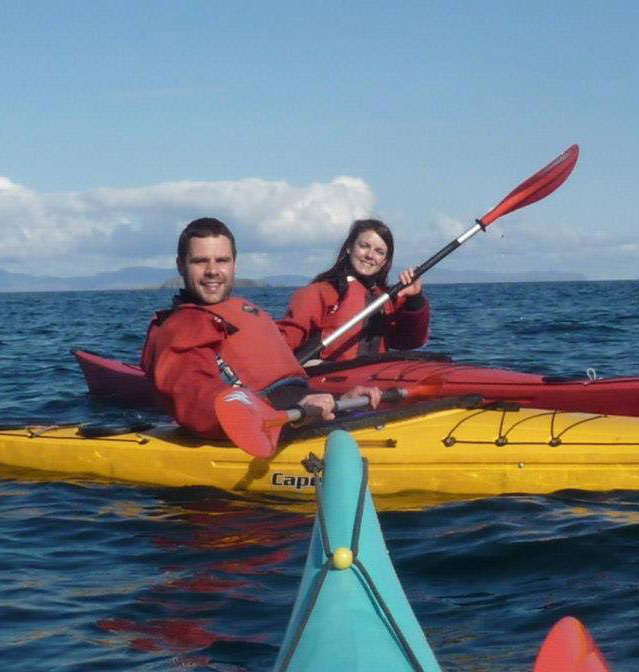 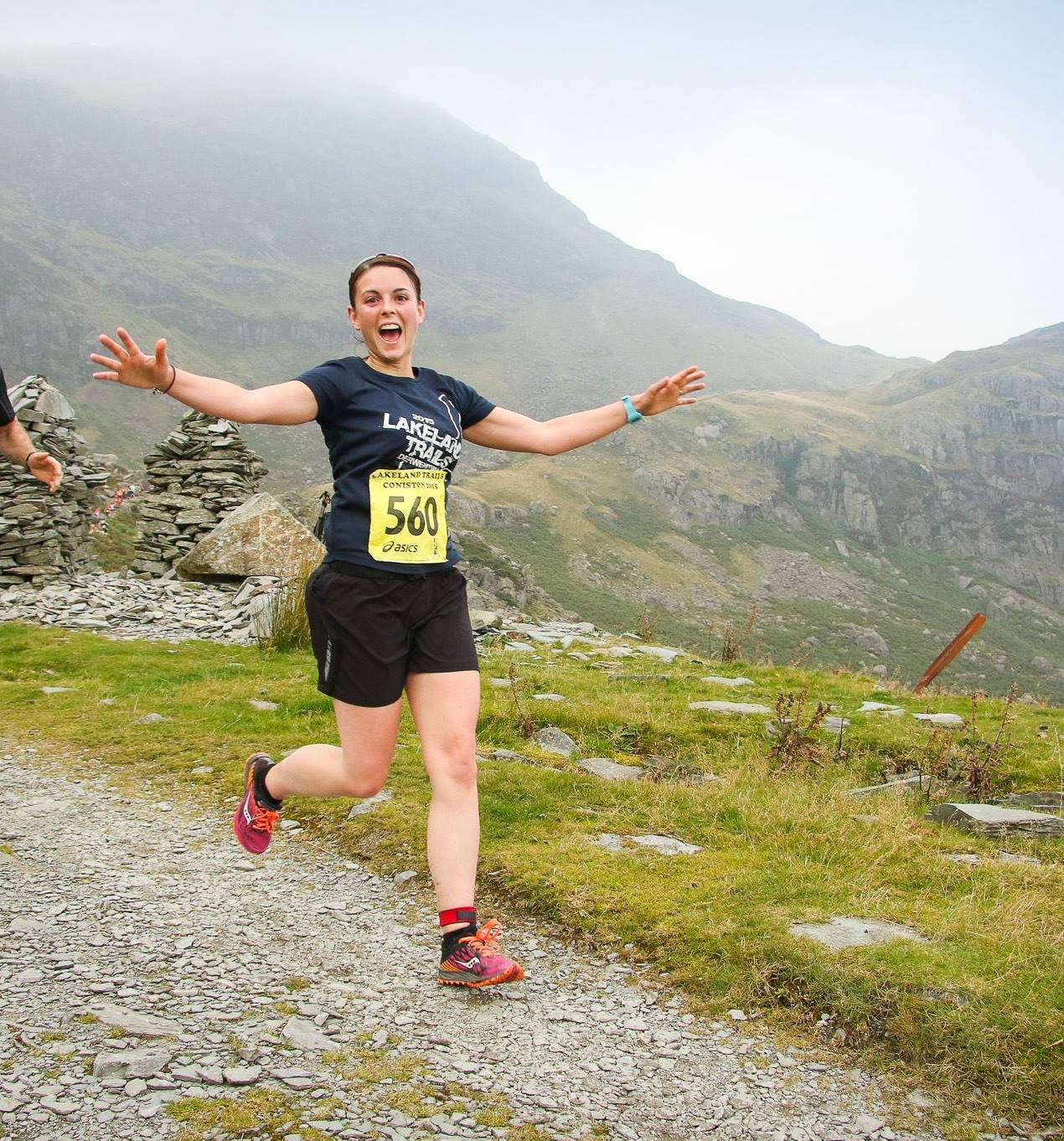