Credit card debt has soared throughout 2022 as consumers are shying away from cash-on-hand in order to foot the bill of inflation.

Data from the Federal Reserve Bank of New York showed a $312 billion increase in total household debt to $16.15 trillion in the second quarter of 2022. Credit card debt, in particular, increased by $46 billion.

According to a study from WalletHub, the median average credit card debt per state varies across the country. The study used credit and economic data from TransUnion to compile its state rankings based on median debt and the average length of time expected to pay it off.

Alaska and the District of Columbia are at the top of the list, with their residents averaging over 17 months to pay off their median debts of $3,206 and $2,788, respectively.

West Virginia, Arkansas, and Mississippi sit at the bottom, with Mississippi having the lowest average credit card debt ($1,806) and the only state with a payoff timeline of under 10 months (9 months, 18 days).

“Americans have racked up a record amount of credit card debt at over $1 trillion,” WalletHub Analyst Jill Gonzales told Yahoo Finance. “That being said, we’re not all in the same boat — people in some states have less debt than others, due to a number of factors.”

Gonzales attributed these additional variables to the degree to which Americans were impacted by the pandemic and their own personal finance skills. 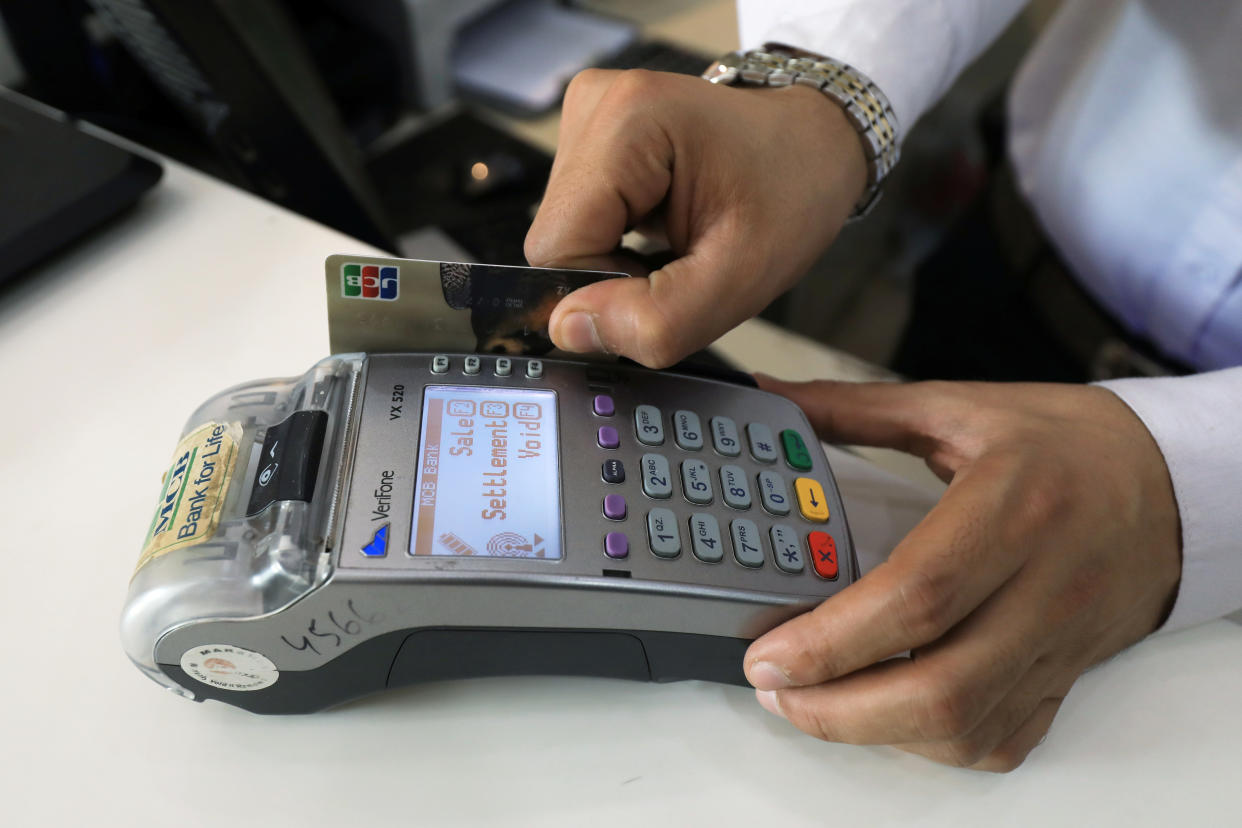 Where does credit spending fit in

American consumers have grappled with record inflation in 2022, which has led to prices rising for basic household items.

This, combined with the spillover effects of the coronavirus pandemic, has led to a decline in cash payments and a rise in the use of credit cards. Credit card transactions have become more common as consumers are leaving their homes and resuming travel. Most importantly, they’re using their credit cards more frequently to offset inflation on gas and food prices.

That hasn’t necessarily led to an increase in credit card debt across the country, however.

In a separate WalletHub study from June, consumer credit spending for 2022 so far has amounted to $13.1 billion, a fraction of the debt accumulated in 2021. 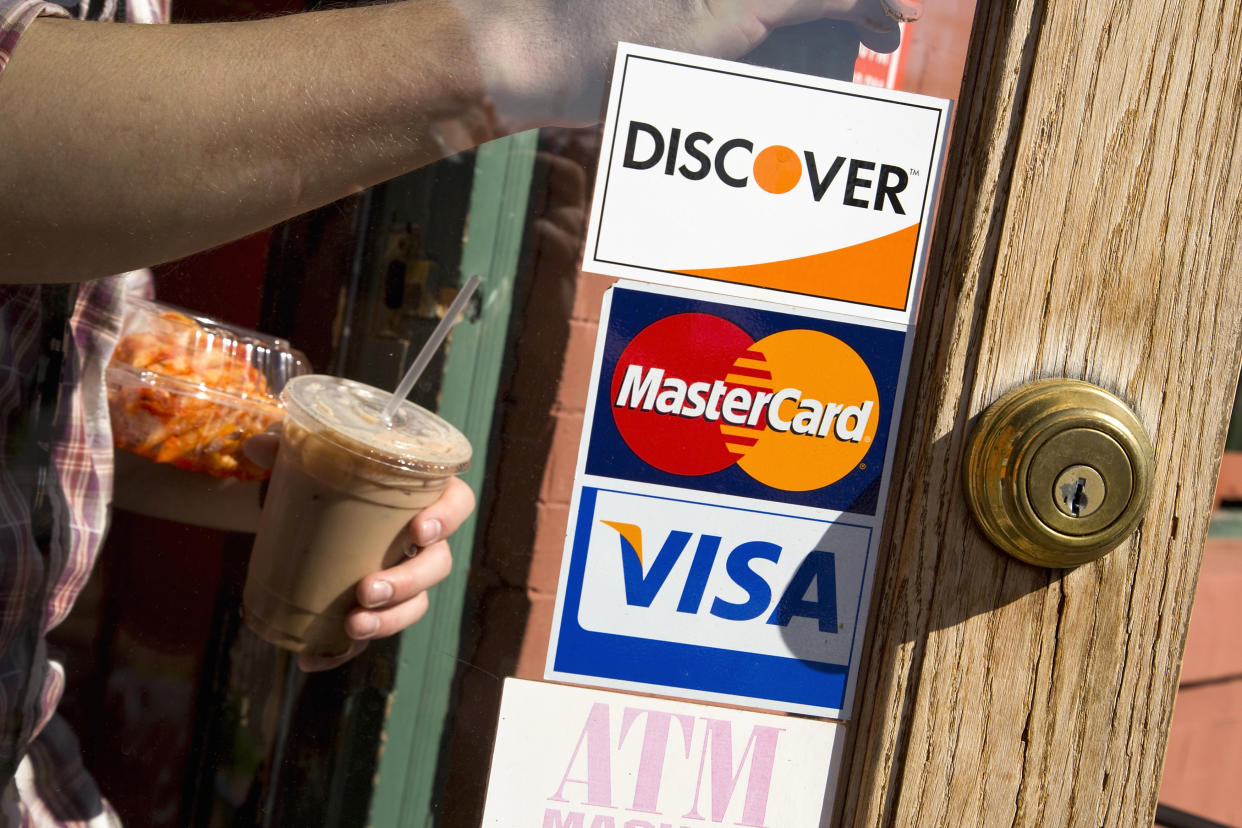 “2020 brought on a record-setting credit card debt reduction,” Gonzales said. “However, during 2021, consumers added over $86 billion in new credit card debt back to their tab, [and] we’ve yet to gauge the impact on inflation on this year’s amount of credit card debt.”

According to Bank of America (BAC), credit card delinquencies sunk to 1.2% in June 2022, lower than pre-pandemic figures (1.96% in July 2019). At the same time, BAC researchers found credit spending to have risen by 16% year-over-year in June.

Why credit card debt can be a good thing

Financial planners advise credit spenders to follow the fundamentals: Know what you can spend, always be aware of what you owe, and budget accordingly.

Though the idea of falling into credit card debt can seem overwhelming, consumers are still encouraged to use credit responsibly. Some debt can be “necessary” for certain costs or experiences that appreciate in value over time.

“Credit card debt is simultaneously a wonderful way to pay for things and accrue benefits and the absolute worst way to pay for things,” Iona University Professor Jeffry Haber said. “I divide credit cards into two pools — those that you intend to pay off each month and those where the balance will be paid off over several months.” 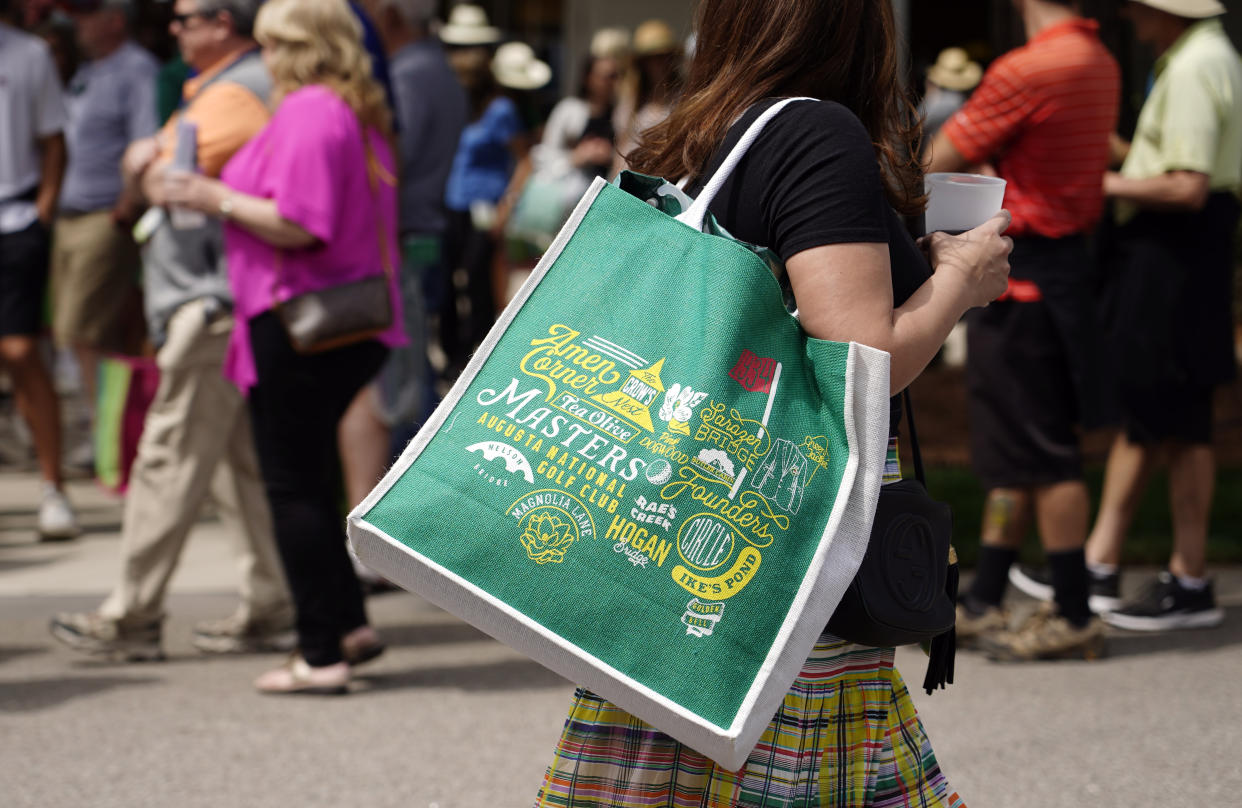 Experts recommend using credit cards on purchases that work towards the card’s rewards program, whether it be for gas, groceries, or travel points on airfare. They are also a means to maintain and improve one’s credit rating, as long as payments are made on time each month.

“Credit card debt is designed to grow due to high interest rates and through the power of compounding [paying interest on interest],” Nazareth College Professor Eileen Beiter said.

Beiter described one’s relationship with their finances as “emotional,” which can also be projected onto their spending habits. Impulse buying, for example, often leads consumers to outspend more than they’ve saved, a symptom of the recent return-to-retail shopping fervor.

“The growth of e-commerce is another factor that leads to an increase in credit card debt,” Gonzales noted.

Click here for the latest personal finance news to help you with investing, paying off debt, buying a home, retirement, and more